By
Chris Wilcox
Arranged
Sheet Music Plus
Price
£ 24.00
This product is out of stock.
Product is not available in this quantity.
AudioVideoListenDescription Share

Alloy is a work for metallic instruments, which is reflected in its title. It is a fusion piece with elements from traditional Indian Raga, Drum & Bass grooves, Jazz, Rock and African rhythms alongside the more ‘classical’ melodic brass styles. What culminates is a vibrant and exciting contemporary work.

Alloy was originally commissioned in 2009 by Redbridge Music Service as a performance goal for beginner brass instrumentalists who had received free tuition in schools across the borough. The aim of the piece was to provide an inspirational opportunity for beginner players to perform alongside intermediate and advanced level instrumentalists. Alloy is an 8-minute work for metallic instruments, which is reflected in its title. It is a fusion piece with elements from traditional Indian Raga, Drum & Bass grooves, Jazz, Rock and African rhythms alongside the more ‘classical’ melodic brass styles. What culminates is a vibrant and exciting contemporary work.

Chris Wilcox studied the tuba at the Colchester Institute and later at Trinity College of Music where he graduated in 2003 with a postgraduate diploma.  A year later Chris toured Japan with his quintet Docklands Brass who were the winners of the Philip Jones Brass Chamber Prize. As a soloist, Chris has performed the Gregson and Ellerby Tuba concertos and he continues to perform regularly in the London area.  Previous teaching posts have included Brass Co-ordinator for Redbridge Music Service and Head of the Deptford Music Centre in Lewisham. As a composer, Chris has written a large amount of educational music and songs. Previous commissions have included work for the History Channel and Sky TV. In 2012 Chris premiered his work ‘Olympic Visions’ at the Royal Albert Hall which received widespread praise. In 2014 Chris returned to the Albert Hall to conducted 3 further works for symphony orchestra and choir: What if, Be The Change & My Dream. Further information about Chris’s music can be found by visiting his website: www.chriswilcoxmusic.co.uk 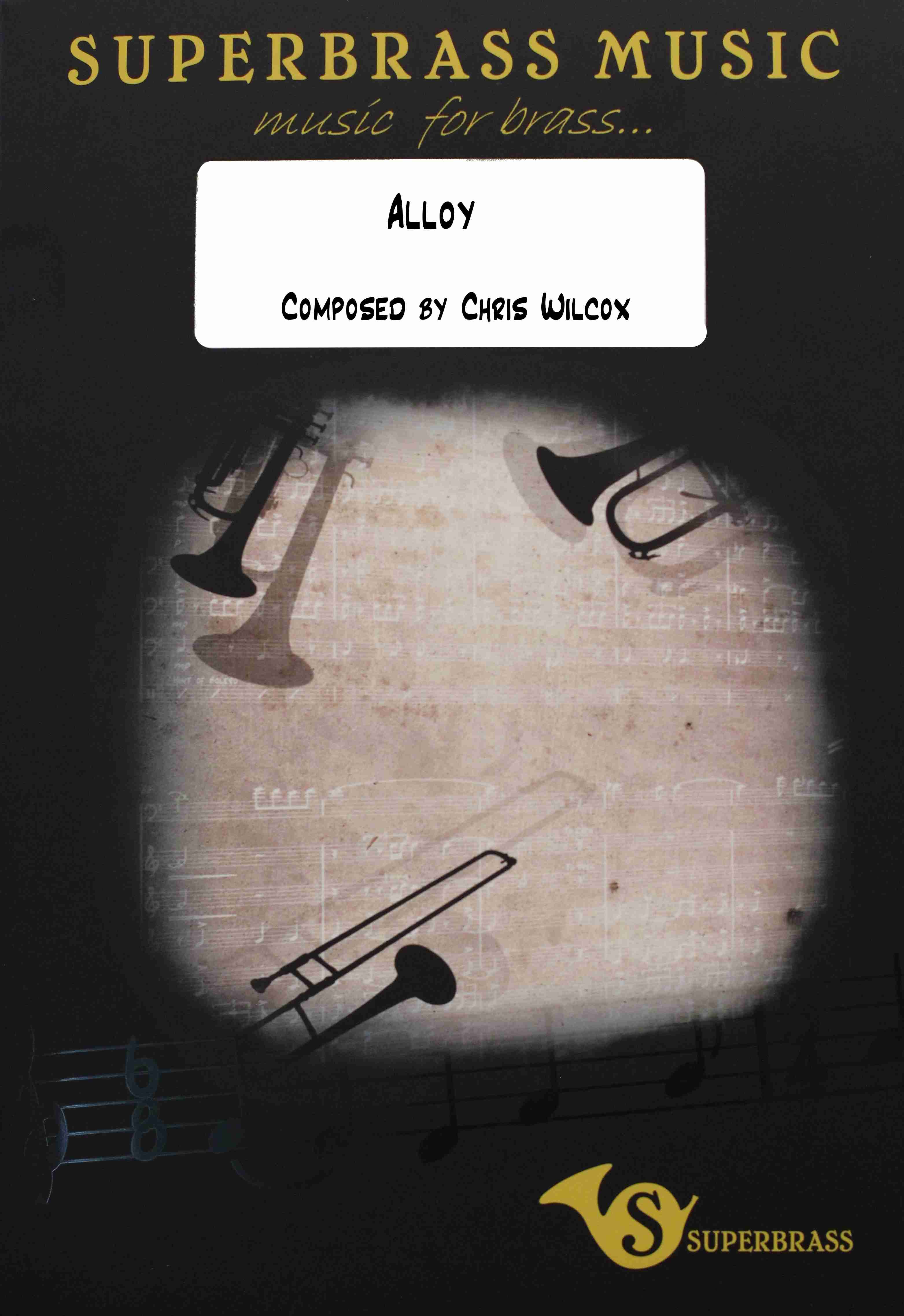 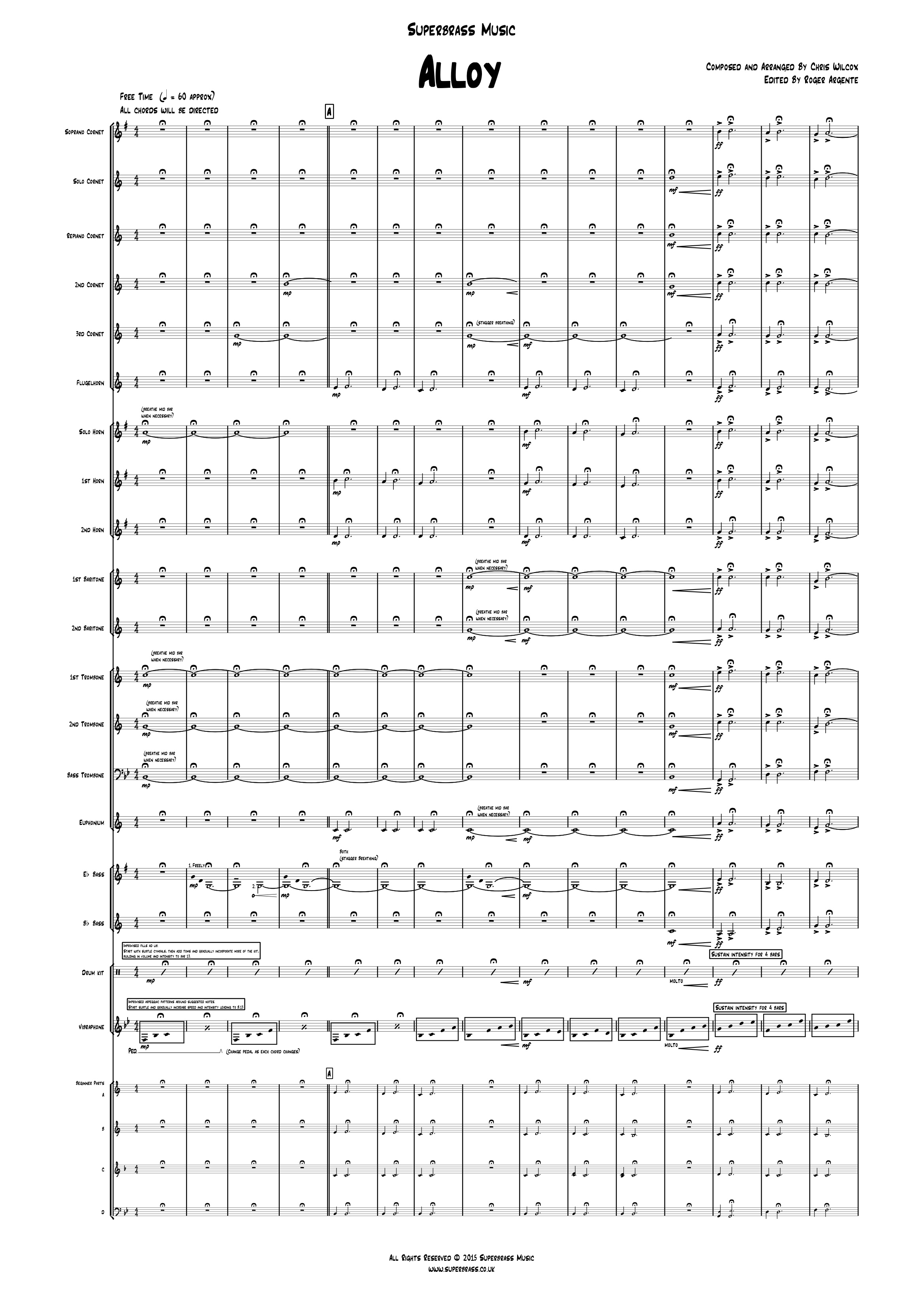 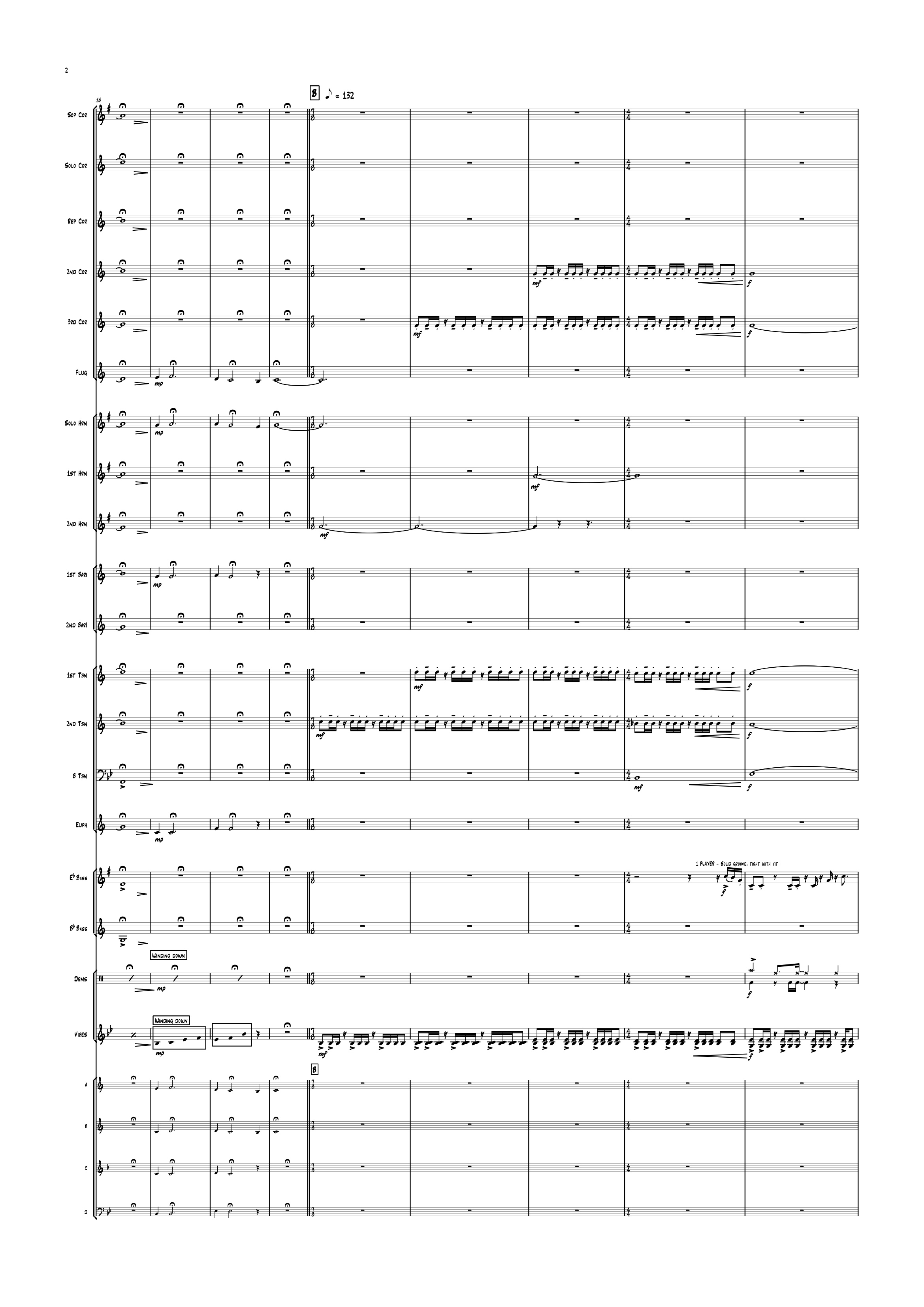 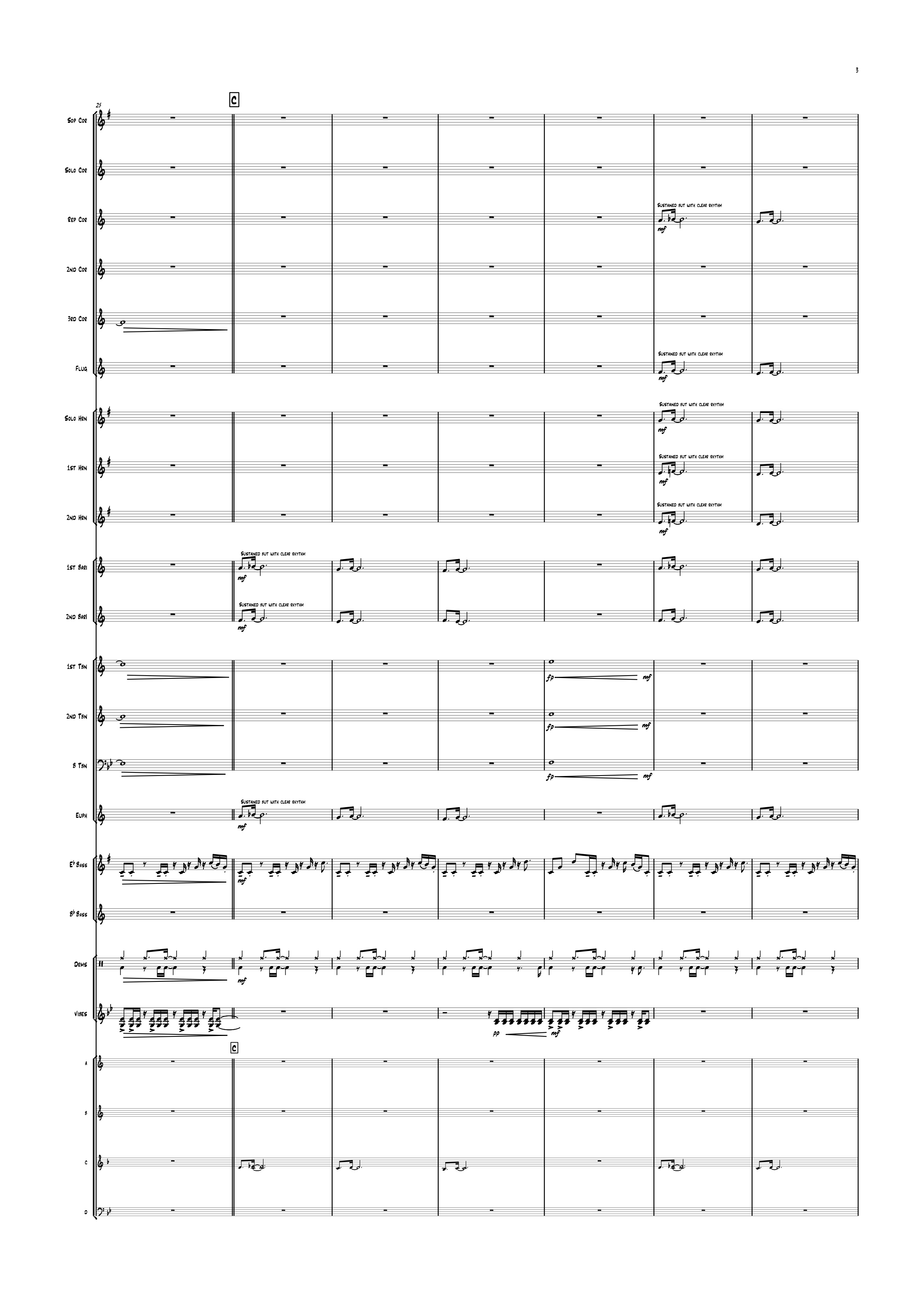