Tango de Buenos Aires was written to celebrate the harmonic and rhythmic idioms used by the great Astor Piazzola, composer of dramatic Argentinian Tango music. This work attempts to capture the atmosphere with a modern adaptation of the dynamic rhythms and descending chromatic harmonies. It is a colourful addition to any programme and good for a quite serious or light concert. 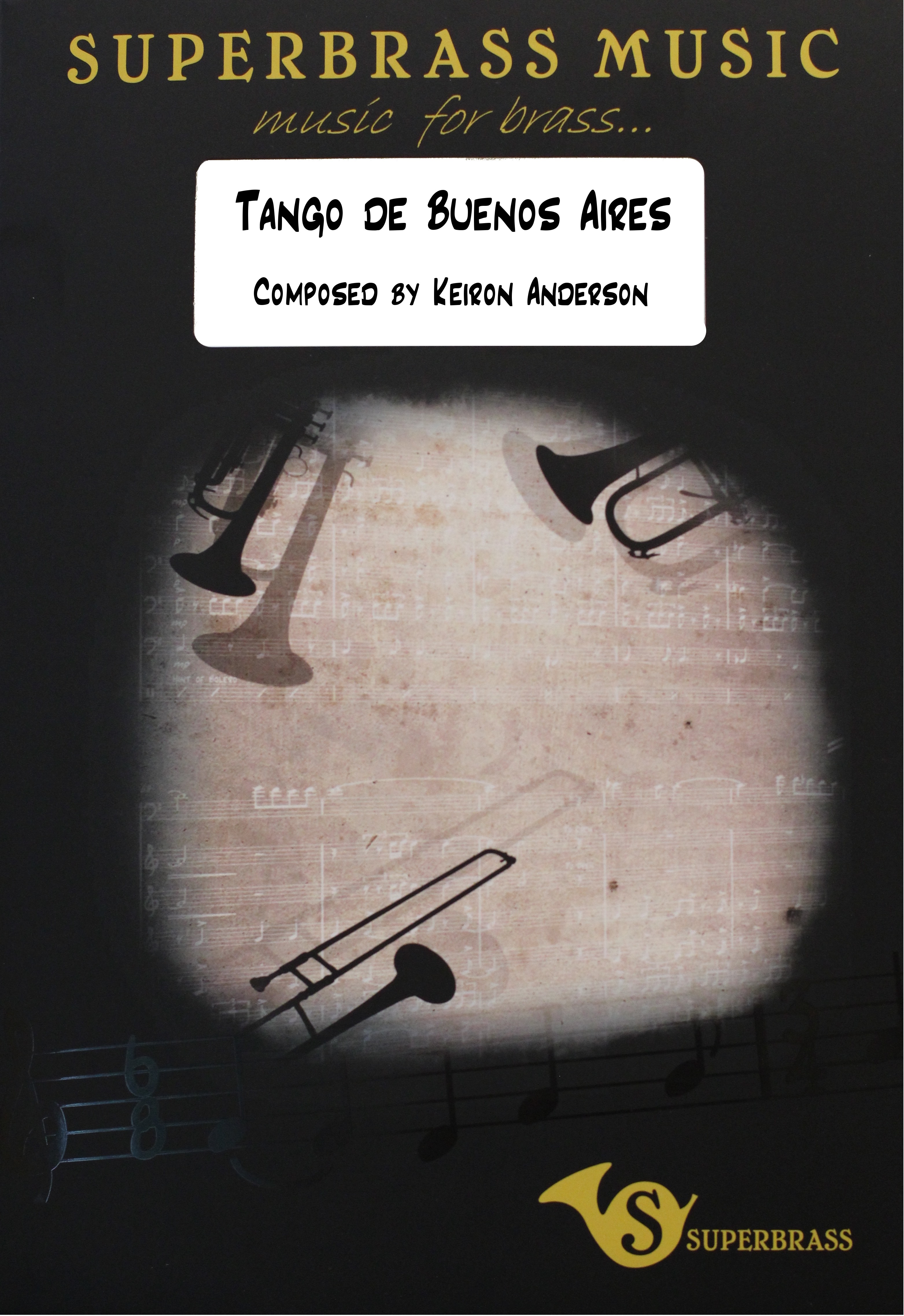 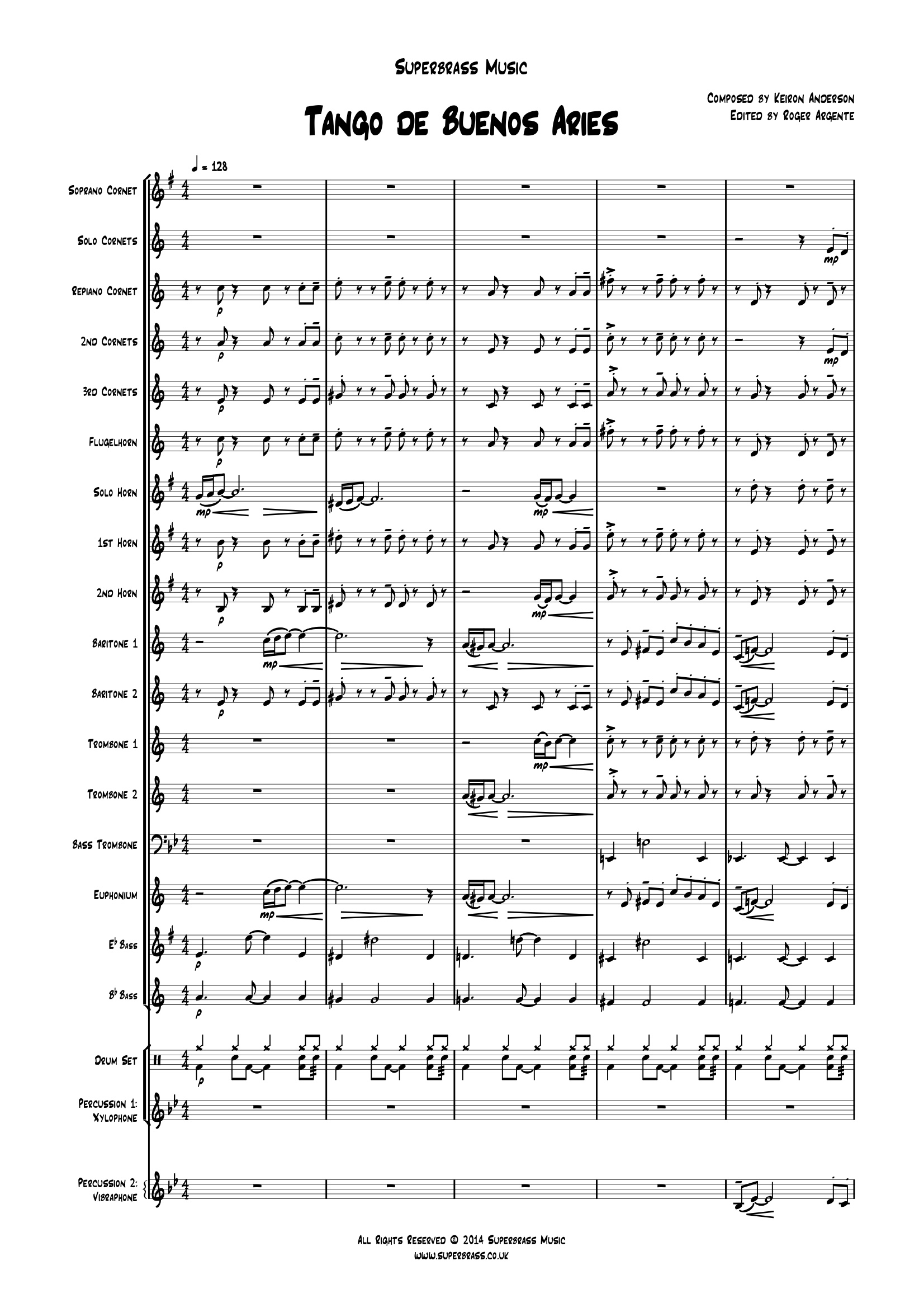 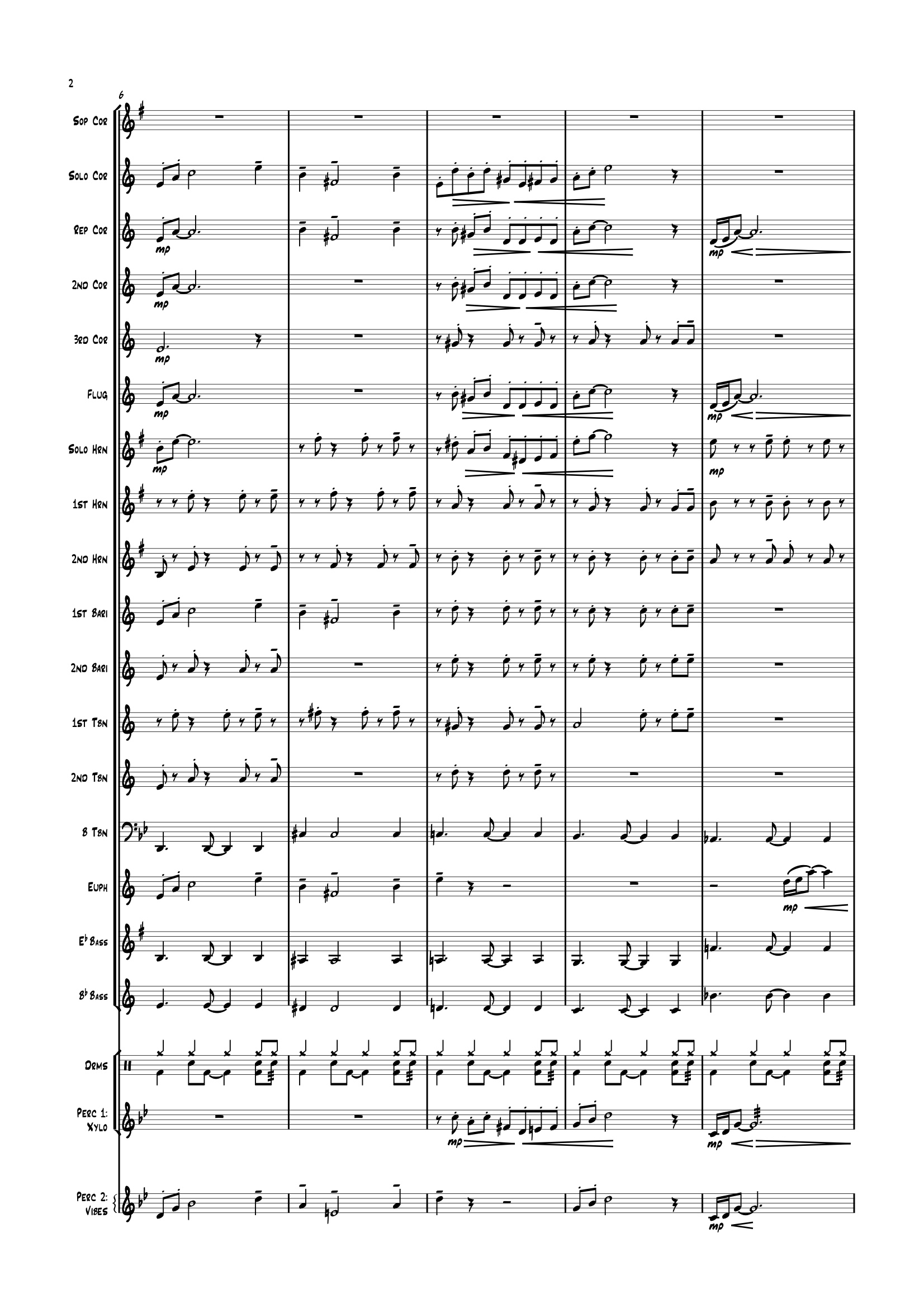 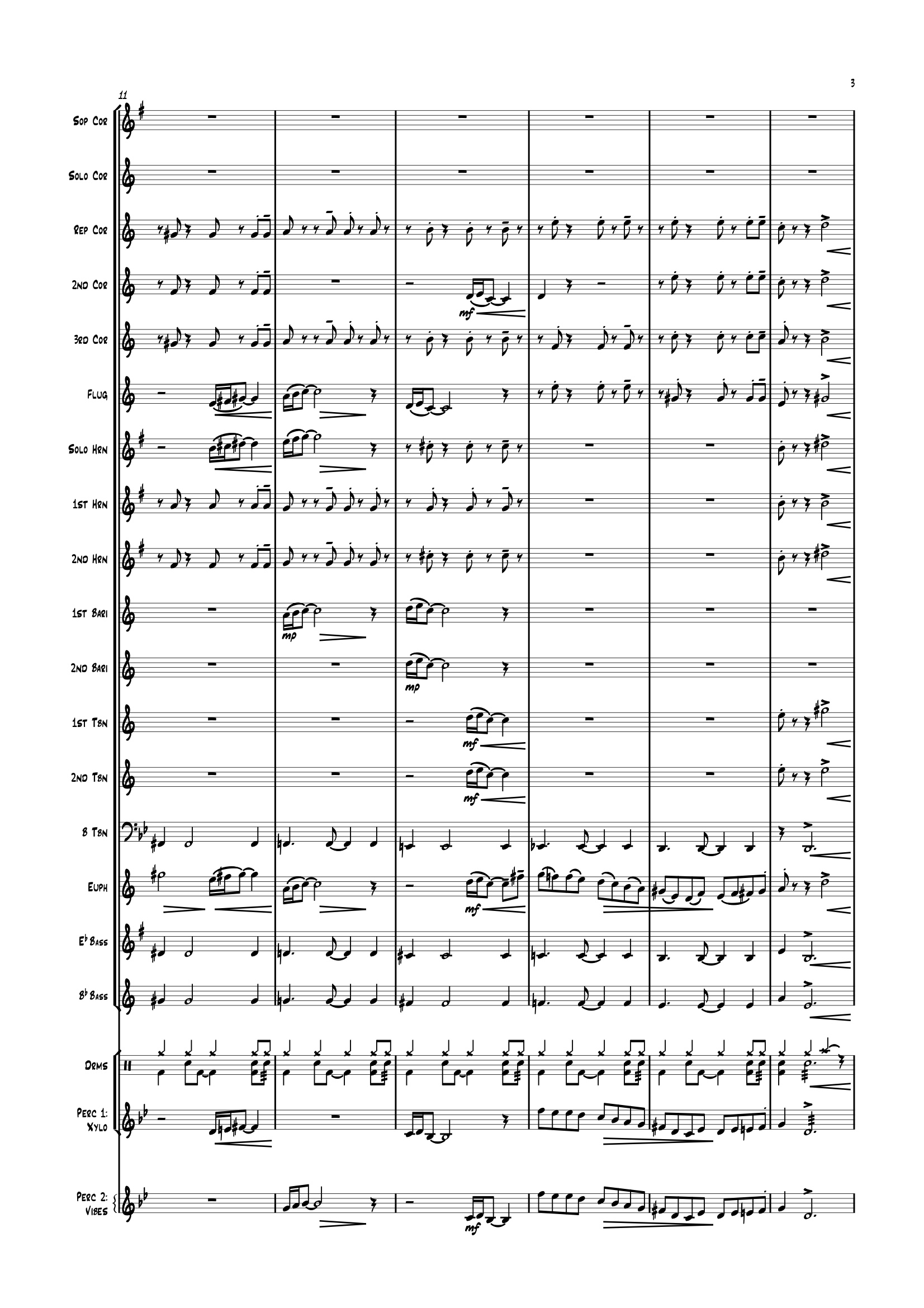