This Carol is of Cornish origin. It was first published in ‘Carols Ancient and Modern’ (1823) and ‘Gilbert and Sandy's Carols (1833)

This Carol is of Cornish origin. It was first published in ‘Carols Ancient and Modern’ (1823) and ‘Gilbert and Sandy's Carols (1833). Today the carol is usually presented in the version by John Stainer. My arrangement seeks to mimic that of an early west country folk band, perhaps enjoying an appearance in a Thomas Hardy novel or two! 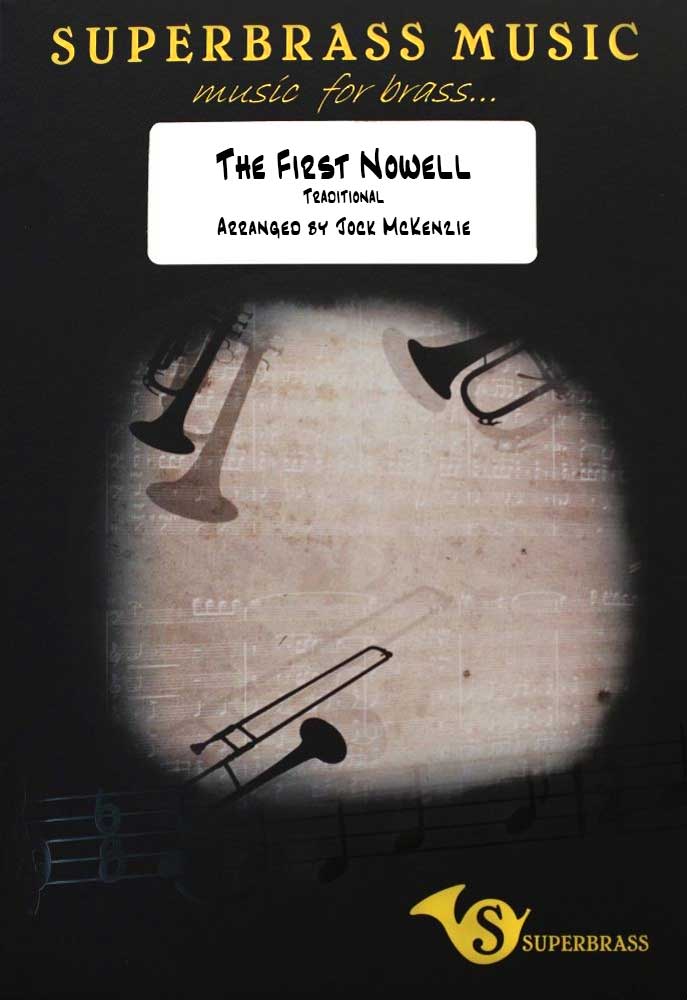 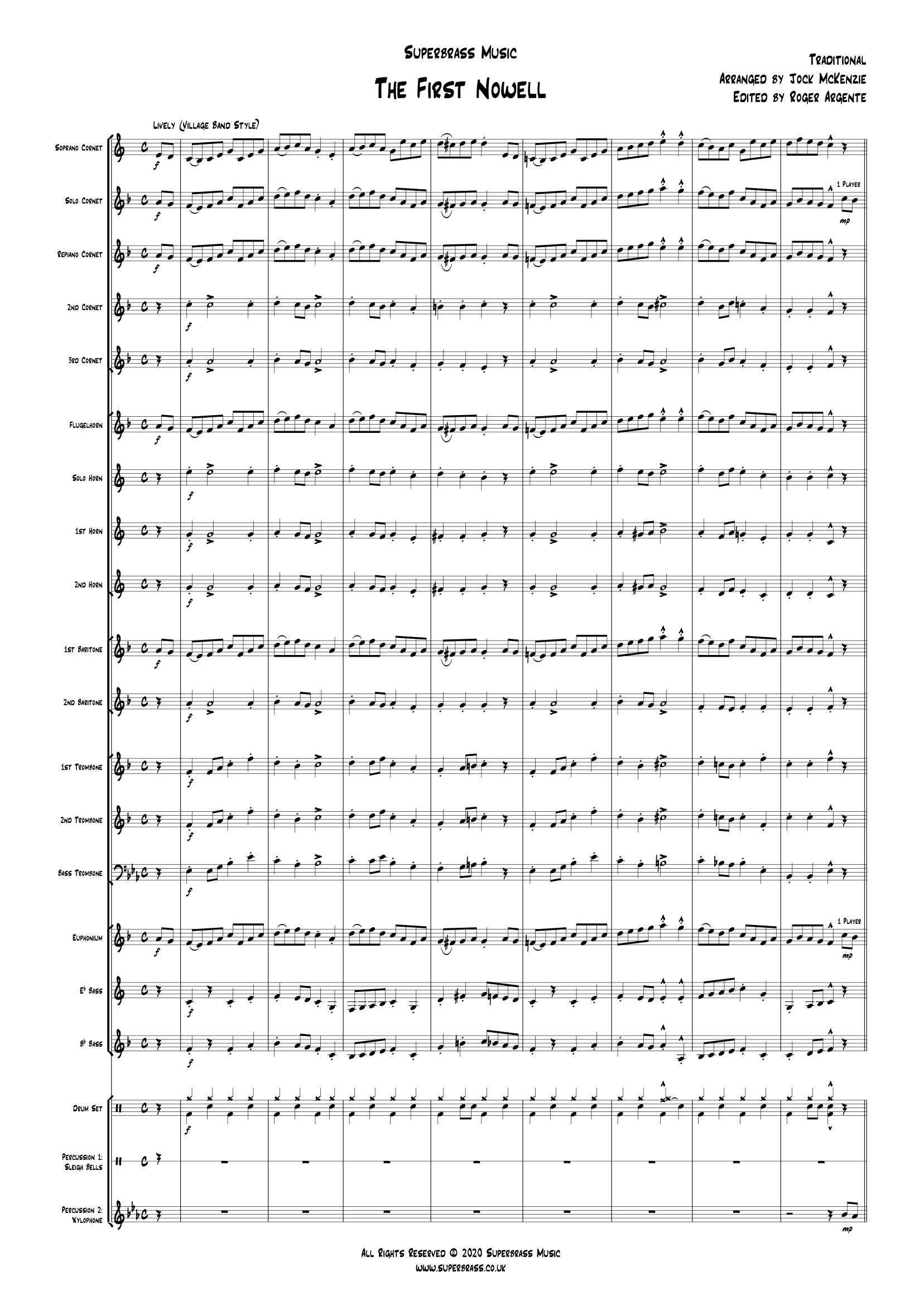 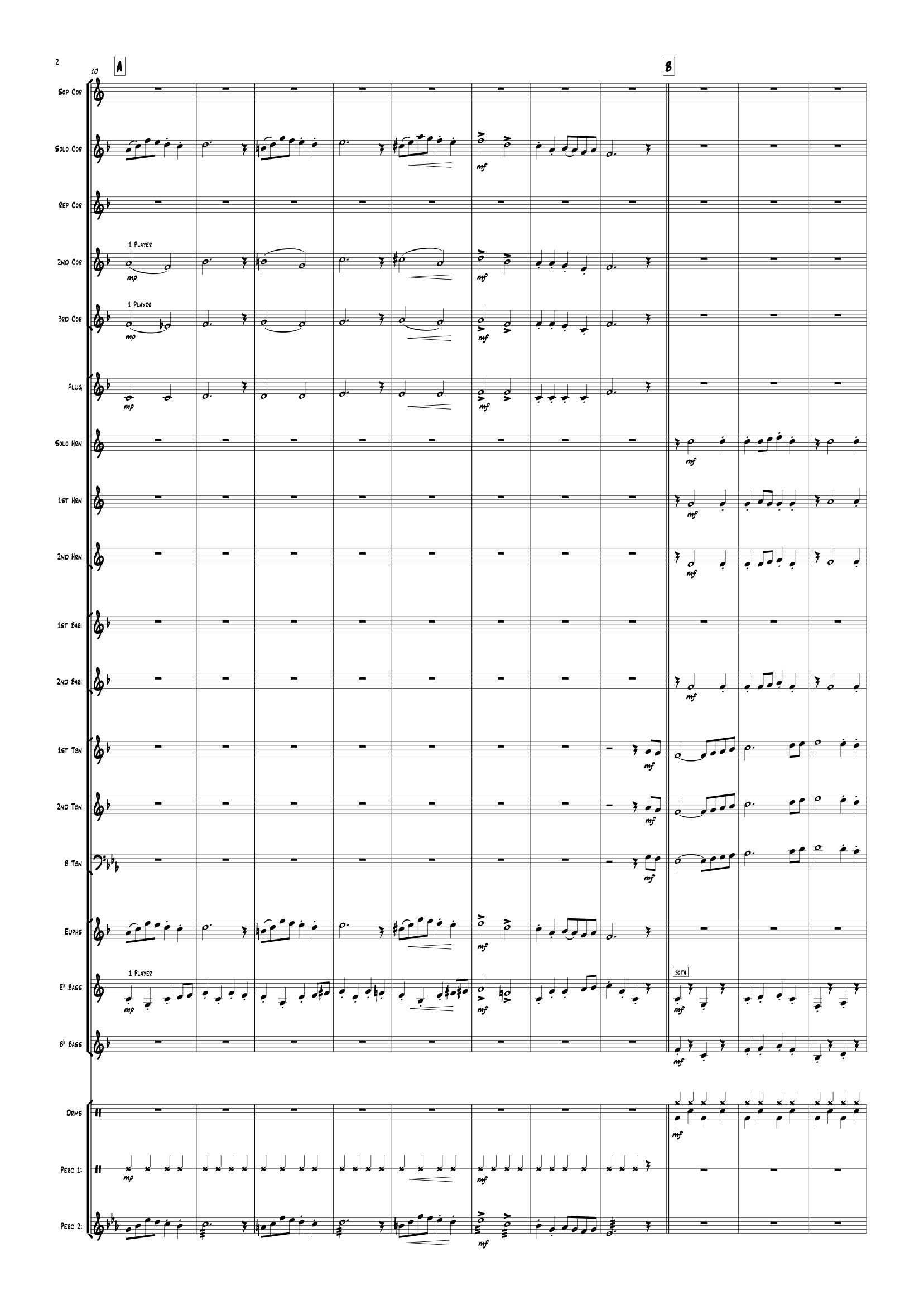 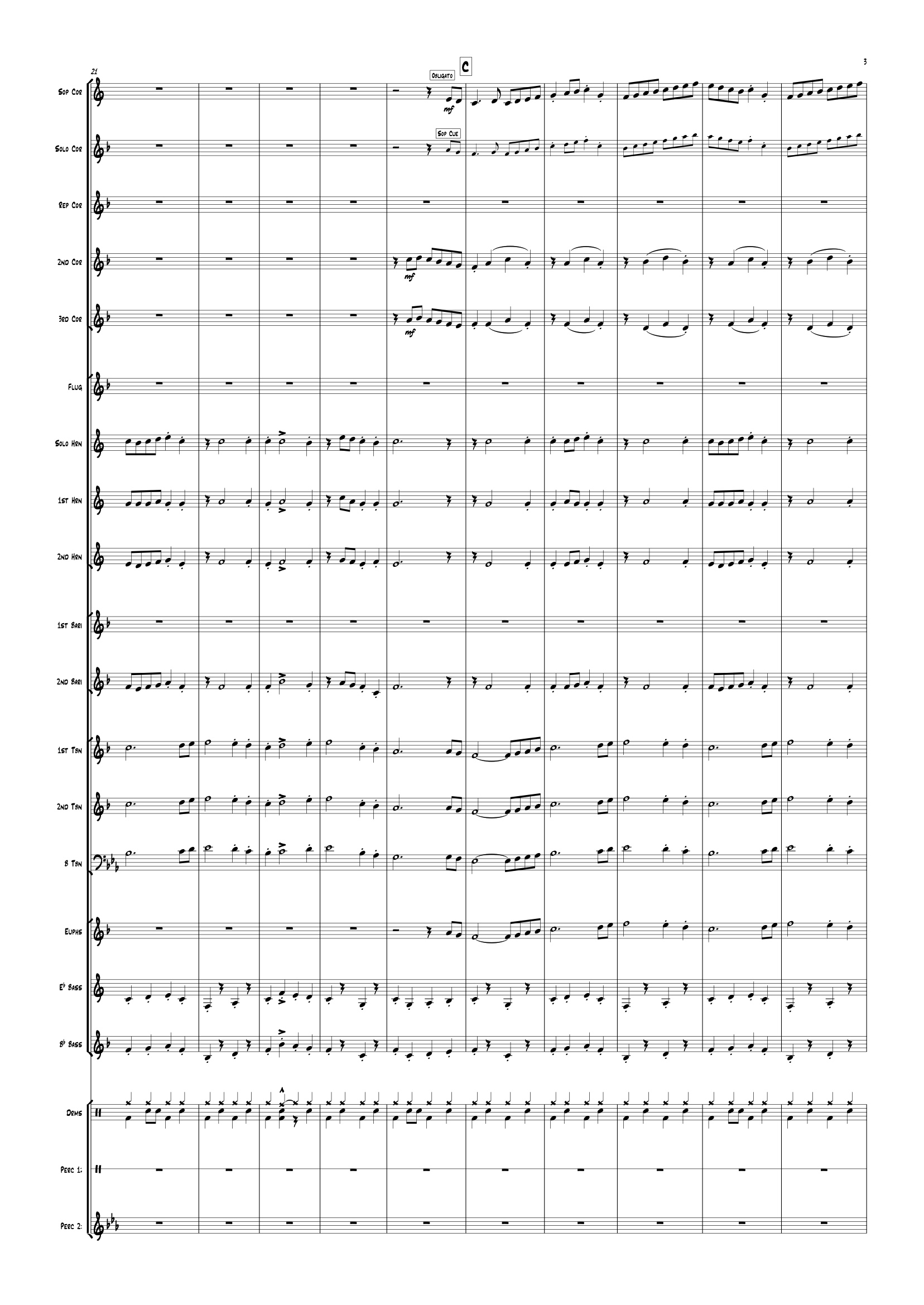