Composed by
Stevie Wonder
Arranged by
Jock McKenzie
Sheet Music Direct
Price
£ 25.00
This product is out of stock.
Product is not available in this quantity.
AudioVideoListenDescription Share

Another Star is a song both written and performed by Stevie Wonder from his 1976 album Songs in the Key of Life. It is the final track on side four of the double LP. Described as being a joyous song about heartbreak, this foot-tapping and Latin-influenced work with an unforgettable La La La chorus went on to reach the upper echelons of the pop and R&B charts worldwide

Stevland Hardaway Morris, known professionally as Stevie Wonder is an American singer and musician, who is credited as being an influence and pioneer across a range of genres that includes rhythm and blues, pop, soul, gospel, funk and jazz. A virtual one-man band, Wonder's use of synthesizers and other electronic musical instruments during the 1970s, reshaped the conventions of R&B. He also helped drive the genre into the album era, crafting his LPs as cohesive, consistent socially conscious statements with complex compositions. Blind since shortly after his birth, Wonder was a child prodigy who signed with Motown's Tamla label at the age of 11, where he was given the professional name Little Stevie Wonder. Wonder's single Fingertips was a No. 1 hit on the US Billboard Hot 100 in 1963, at the age of 13, making him the youngest artist ever to top the chart. Wonder's critical success was at its peak in the 1970s. This classic period began with the releases of Music of My Mind and Talking Book, the latter featuring Superstition, which is still one of the most distinctive and famous examples of the Hohner Clavinet keyboard sound. His works Inner visions (1973), Fulfillingness' First Finale (1974) and Songs in the Key of Life (1976) all won the Grammy Award for Album of the Year, he is also the only artist to have won the award with three consecutive album releases. Wonder began his commercial period in the 1980s and achieved his biggest hits and highest level of fame, gaining increased album sales and high-profile collaborations with Paul McCartney and Michael Jackson. He is one of the best-selling music artists of all time, with sales of over 100 million records worldwide and has won 25 Grammy Awards. Along with his political impact and television appearances, Wonder has continued to remain active in music and political causes. He is particularly noted for his work as a political activist due to his campaign to make Martin Luther King Jr.'s birthday a federal holiday in the USA. 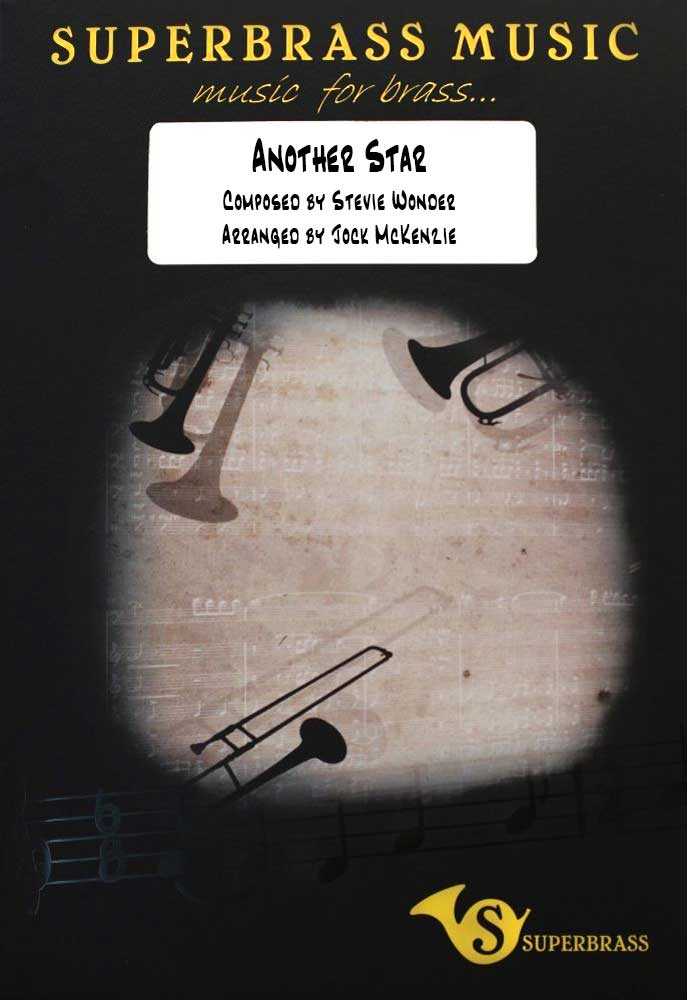 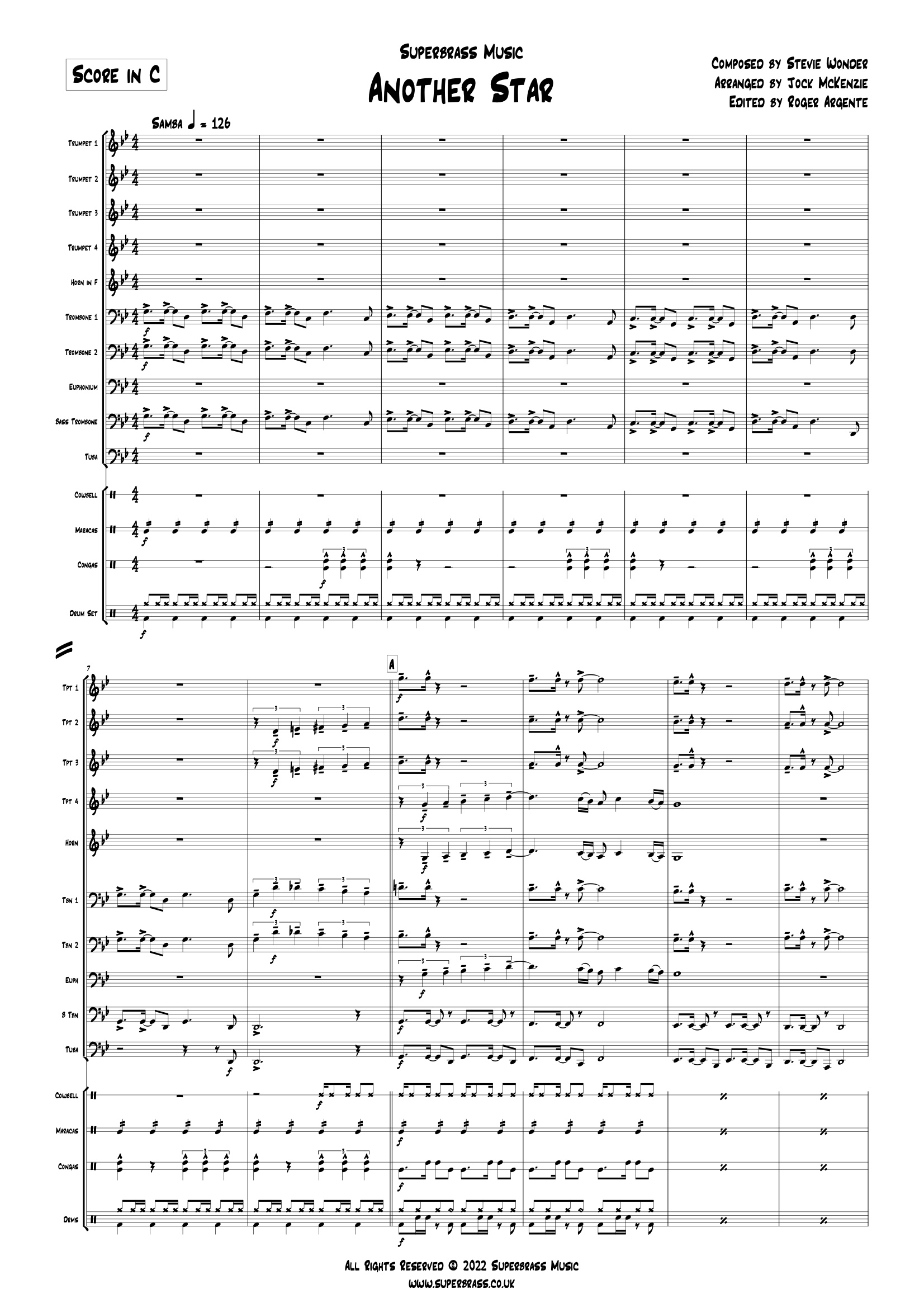 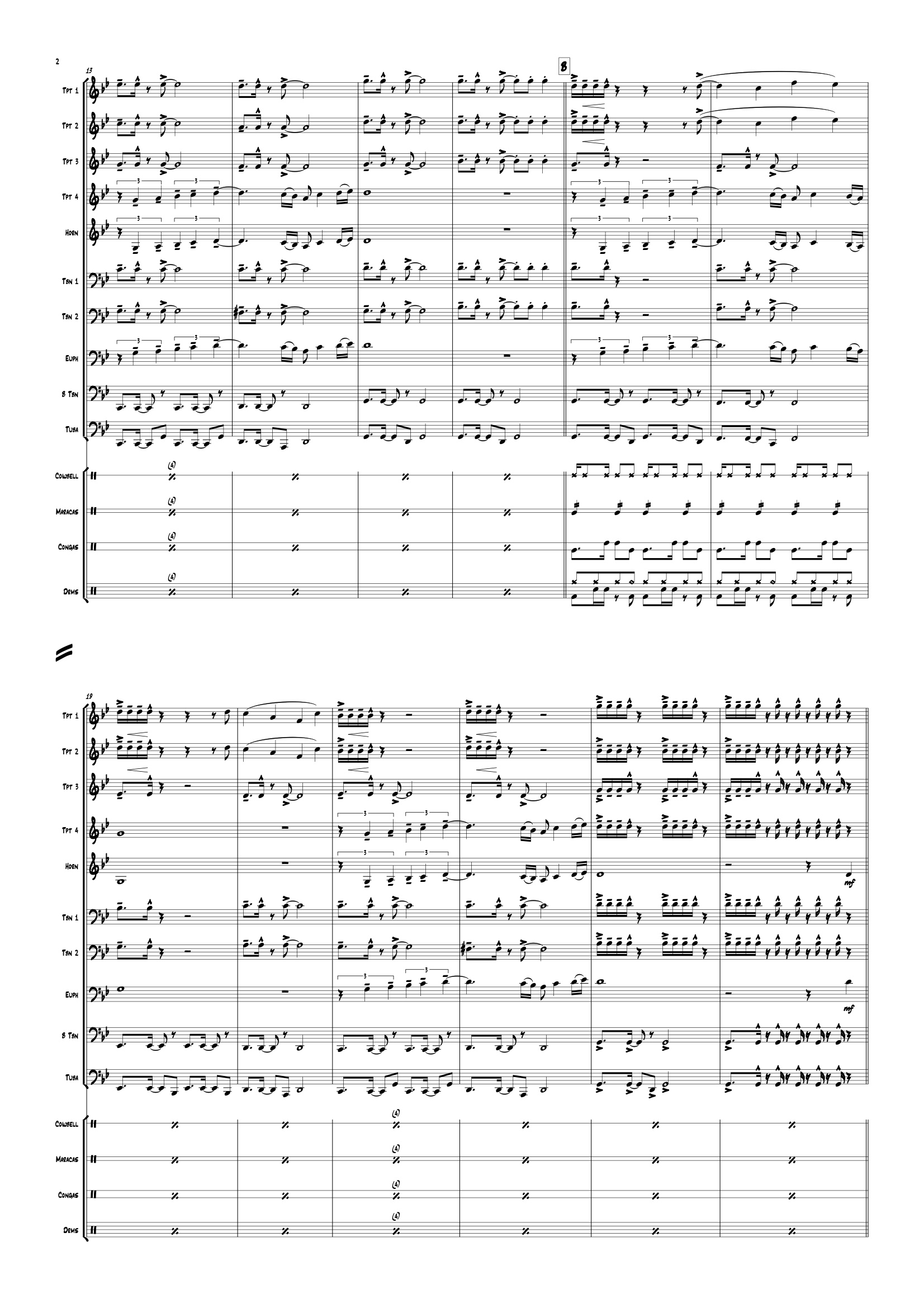 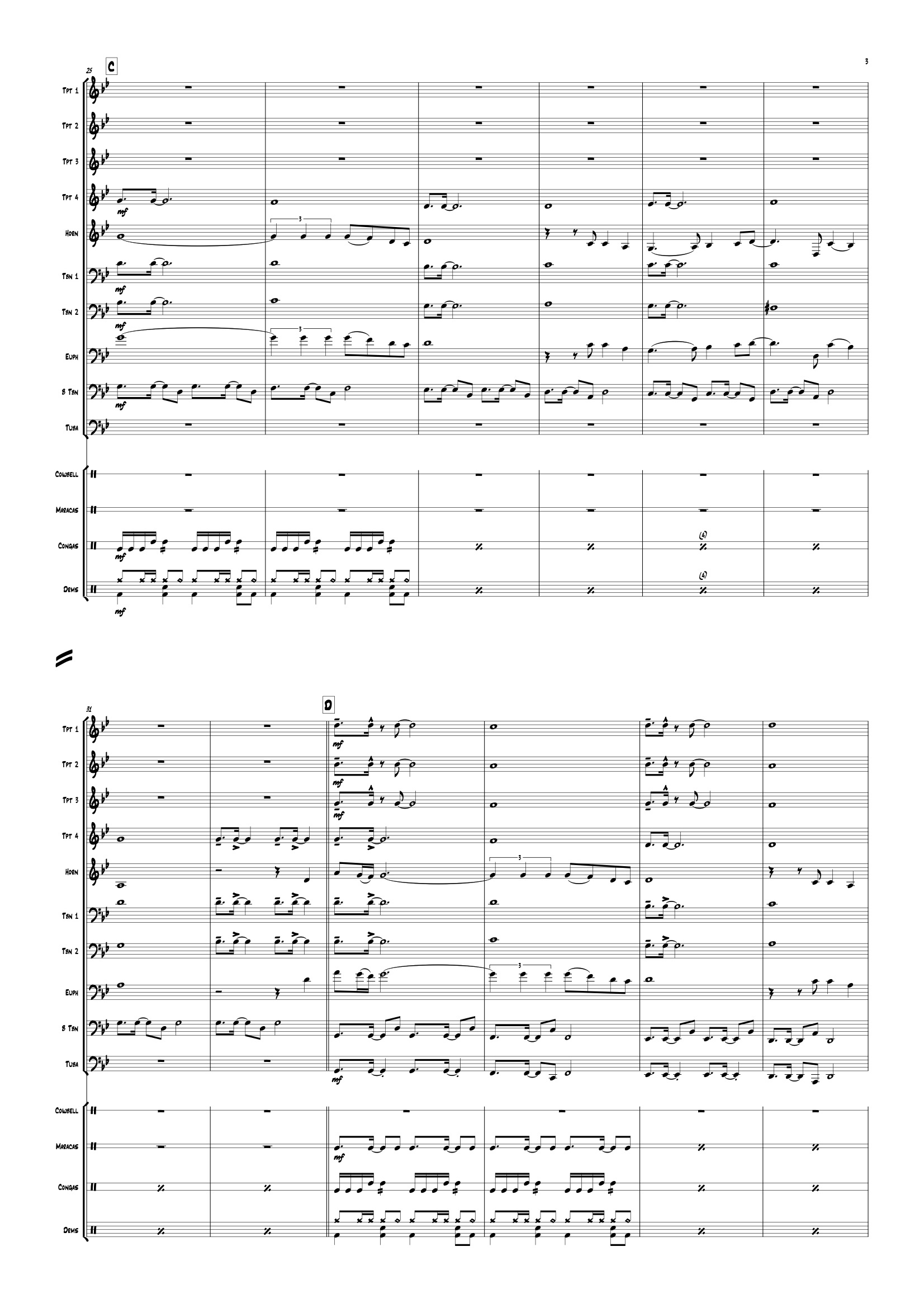