By
Henry Purcell
Arranged
John Sweden
Sheet Music Plus
Price
£ 14.00
This product is out of stock.
Product is not available in this quantity.
AudioVideoListenDescription Share

Richard Leveridge (1670–1758) was an English bass singer of the London stage and a composer of baroque music, including many popular songs.

Richard Leveridge (1670–1758) was an English bass singer of the London stage and a composer of baroque music, including many popular songs. He was born in the parish of St Martin-in-the-Fields in London in 1670 and became the leading bass singer at the Drury Lane Theatrical Company. His first important role was as the magician Ismeron in Henry Purcell's opera The Indian Queen. Purcell and Leveridge worked closely together on other projects especially the music for the Tempest from which "Arise Ye Subterranean Winds” comes from. After writing Dioclesian, Purcell began to increase the significance and length of the musical sections of the plays he wrote music for, to the point that they required as much time as the spoken portions of the plays. This prompted Purcell's contemporary Roger North to call Purcell's works semi-operas. Purcell's incidental music for The Tempest was part of an already established tradition of reinventing Shakespeare's plays for the musical stage. In 1667 the poet John Dryden made modifications to The Tempest, adding characters and augmenting it with incidental music. The vocal sections of these semi-operas were often cast as self-contained scenes themselves, enabling coherent performance outside the theatre. In recent years, serious doubt about Purcell's authorship of the music for The Tempest have arisen, it may never be known for certain who wrote the music for The Tempest. The original play The Tempest is of course by William Shakespeare. It is set on a remote island, where Prospero, the rightful Duke of Milan, plots to restore his daughter Miranda to her rightful place using illusion and skilful manipulation. He conjures up a storm, the eponymous tempest, to lure his usurping brother Antonio and the complicit King Alonso of Naples to the island.

Henry Purcell (1659-1695) is generally considered to be one of the England's greatest composers, his music instantly recognisable by a unique mix of traditionally European baroque elements. Following the restoration of the monarchy in 1660 england was able to experience a return to public performance of music both sacred and secular. The newly crowned Charles II had come to adore theatre during his exile in Louis XIV's french court and so the reinstatement of court music led to the composition of all kinds of incidental music to masques and pageants. 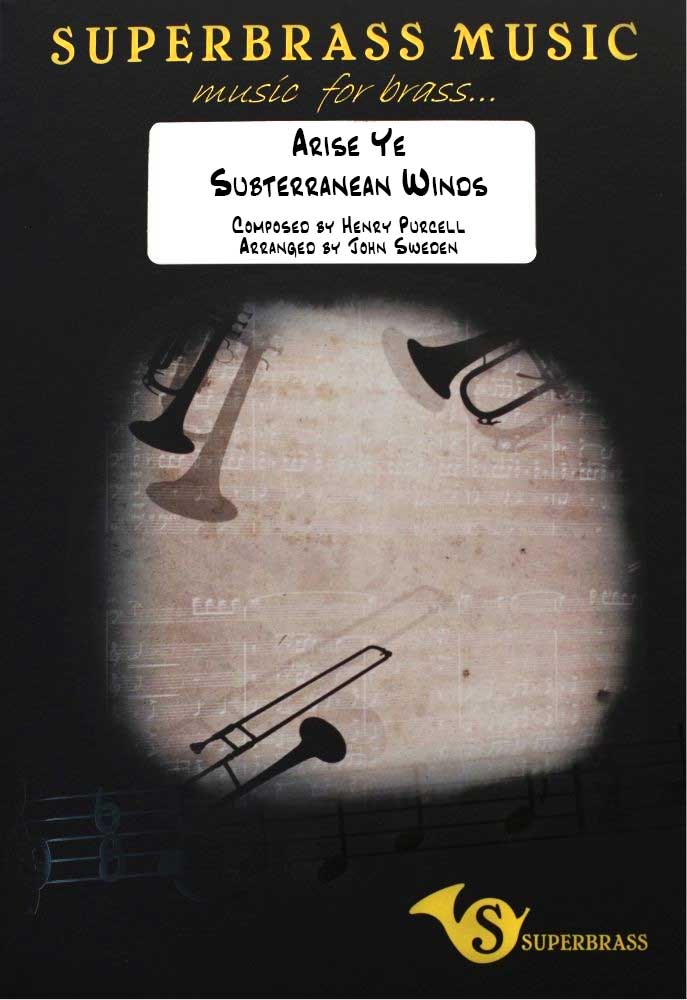 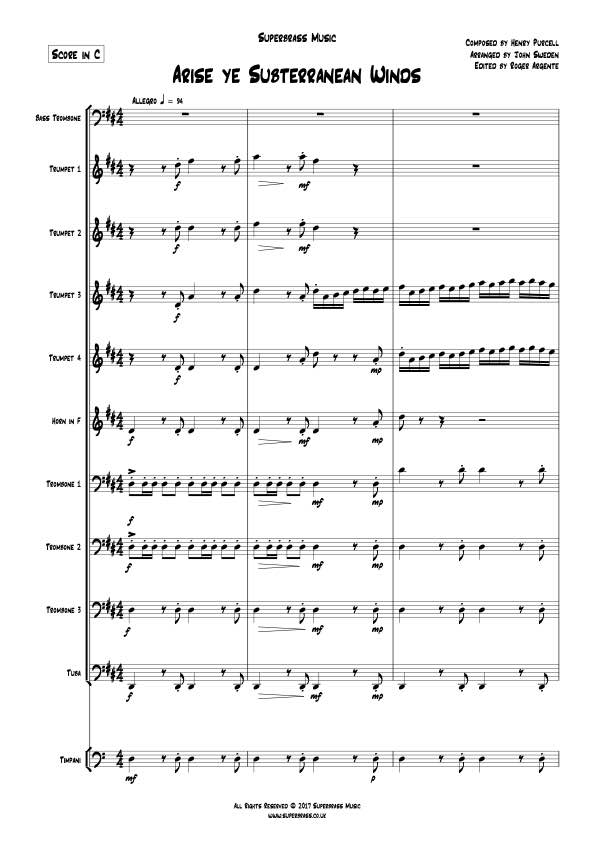 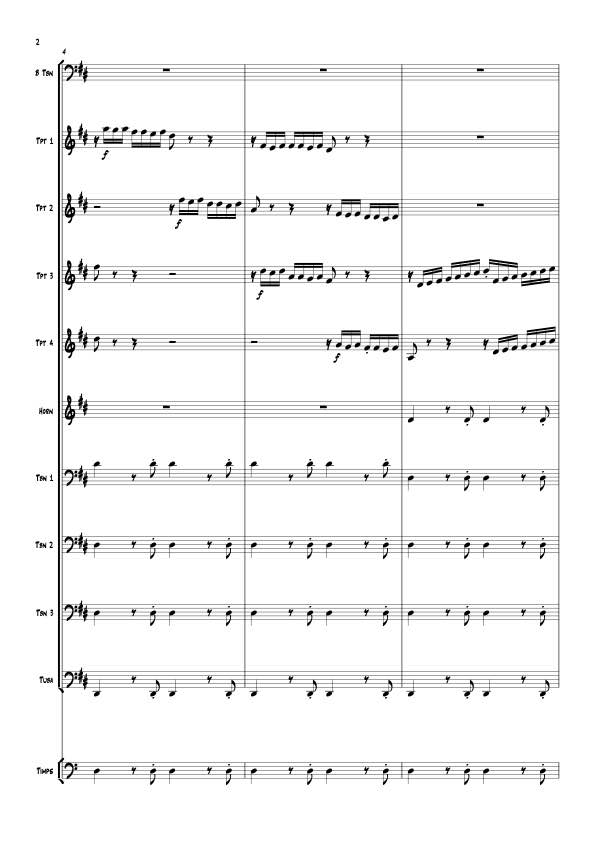 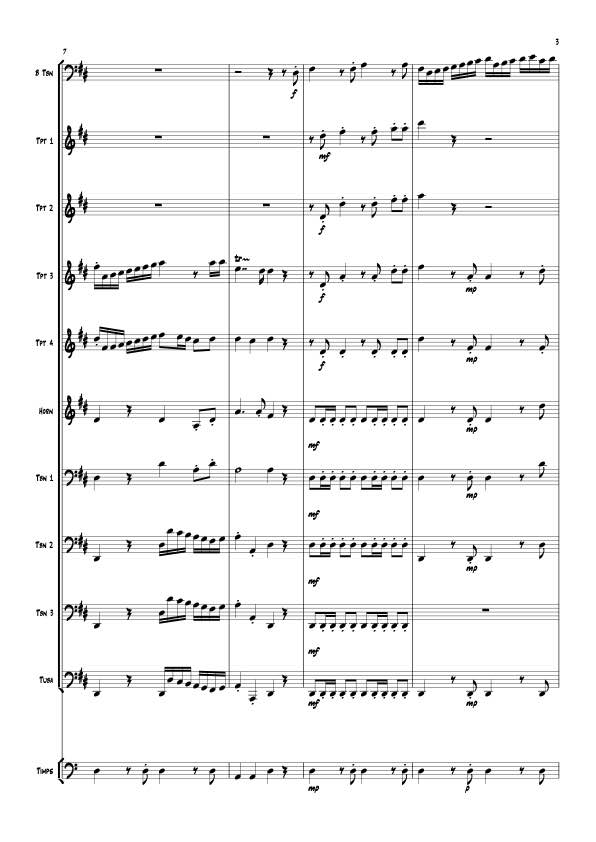