Composed by
Greenwich, Barry & Spector
Arranged by
Jock McKenzie
Sheet Music Direct
Price
£ 25.00
This product is out of stock.
Product is not available in this quantity.
AudioVideoListenDescription Share

Christmas (Baby Please Come Home) is a rock song originally sung by Darlene Love and included on the 1963 seasonal compilation album, A Christmas Gift for You from Phil Spector.

Christmas (Baby Please Come Home) is a rock song originally sung by Darlene Love and included on the 1963 seasonal compilation album, A Christmas Gift for You from Phil Spector. The song was written by Ellie Greenwich and Jeff Barry (Phil Spector is also co-credited) and Love was given a demo of it over phone performed by them. She went on to record the song in studio, which was a big success and became one of her signature tunes. Rolling Stone magazine ranked "Christmas (Baby Please Come Home)" first on its list of The Greatest Rock and Roll Christmas Songs, noting that "nobody can match Darlene Love's emotion and sheer vocal power. The song has been used in several movies – including during the main titles of Gremlins and in a scene in GoodFellas in which some of the characters spend money from their Lufthansa Heist on lavish gifts. There have been numerous cover versions, notably by Mariah Carey in 1994. Cher also recorded it, having been ne of the original background singers at the Phil Spector studio sessions with Darlene Love back in 1963 in a dance version. Other versions include those released by Dion, Michael Bublé, Jon Bon Jovi, Little Mix, Foo Fighters, Leona Lewis, Smash Mouth, and Idina Menzel among many others. 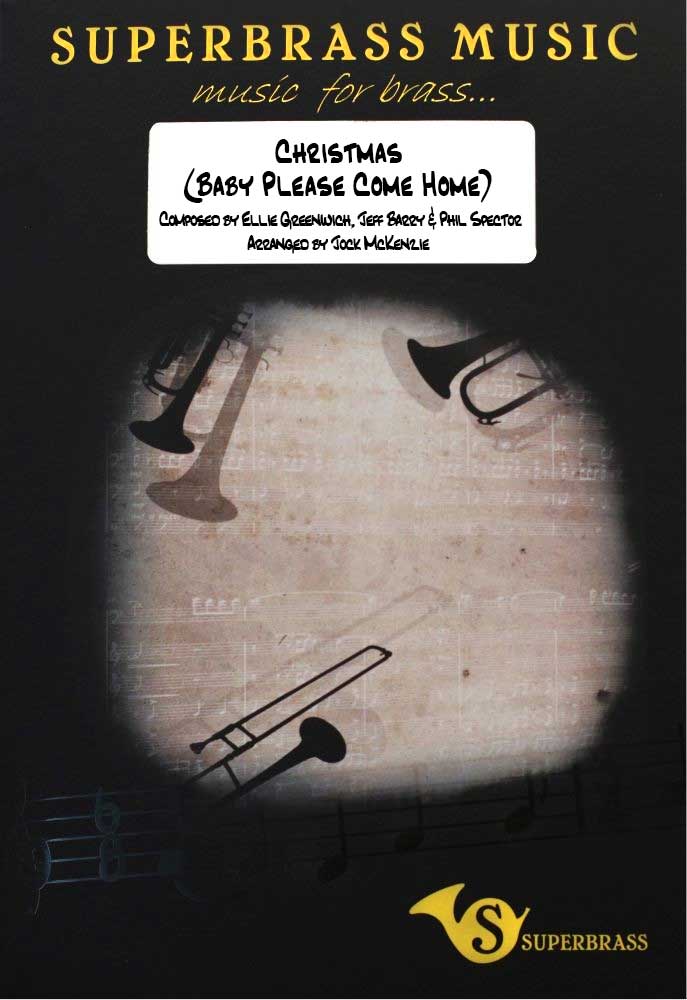 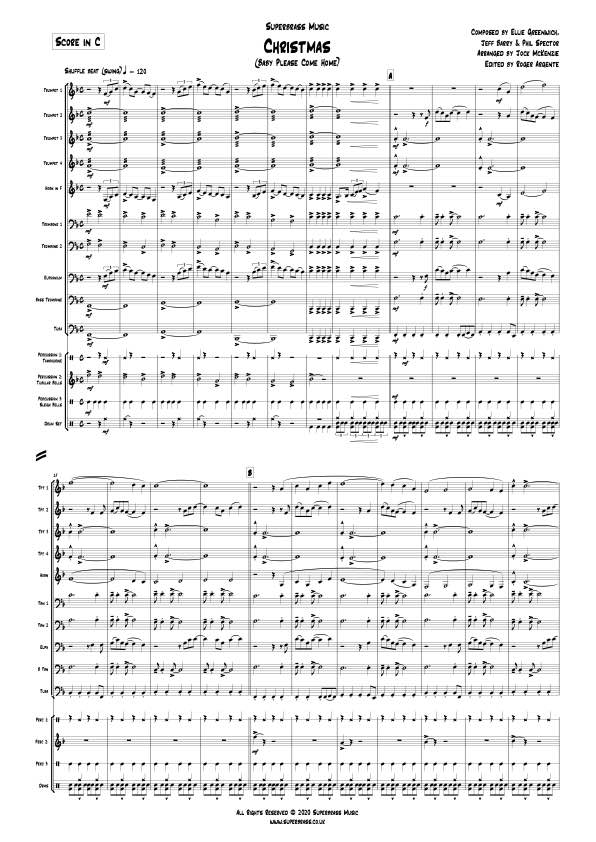 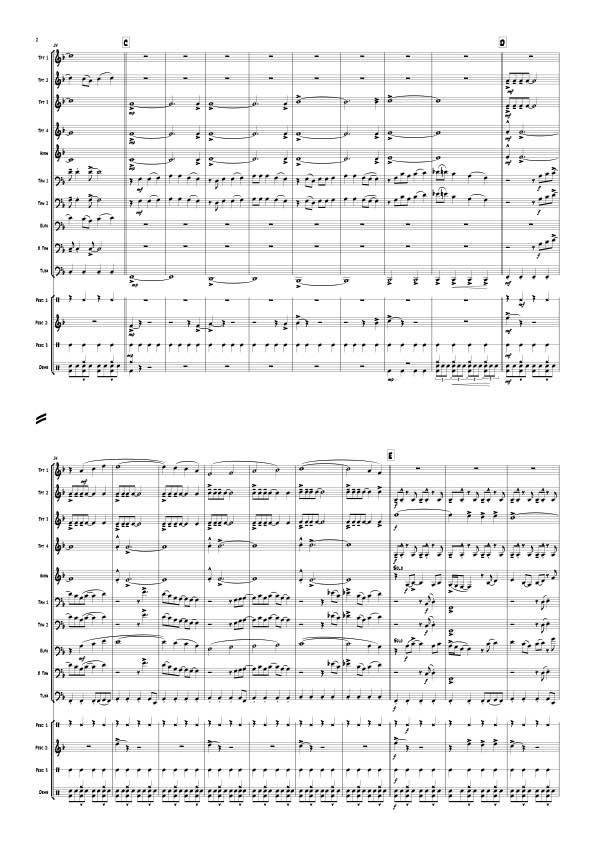 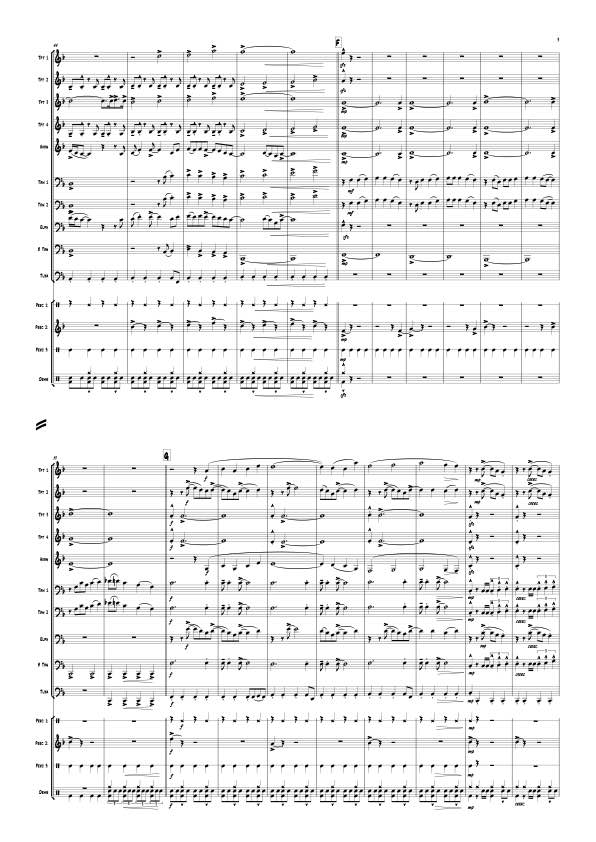