Come Sunday is a jazz standard by Duke Ellington, written in 1942 as a part of the first movement of a suite entitled Black, Brown and Beige.

Come Sunday is a jazz standard by Duke Ellington. It was written in 1942 as a part of the first movement of a suite entitled Black, Brown and Beige. Ellington was engaged for a performance at Carnegie Hall in January 1943 for which he wrote the entire composition. In 1958 he revised the piece and recorded it in its entirety for the 1958 album of the same name. 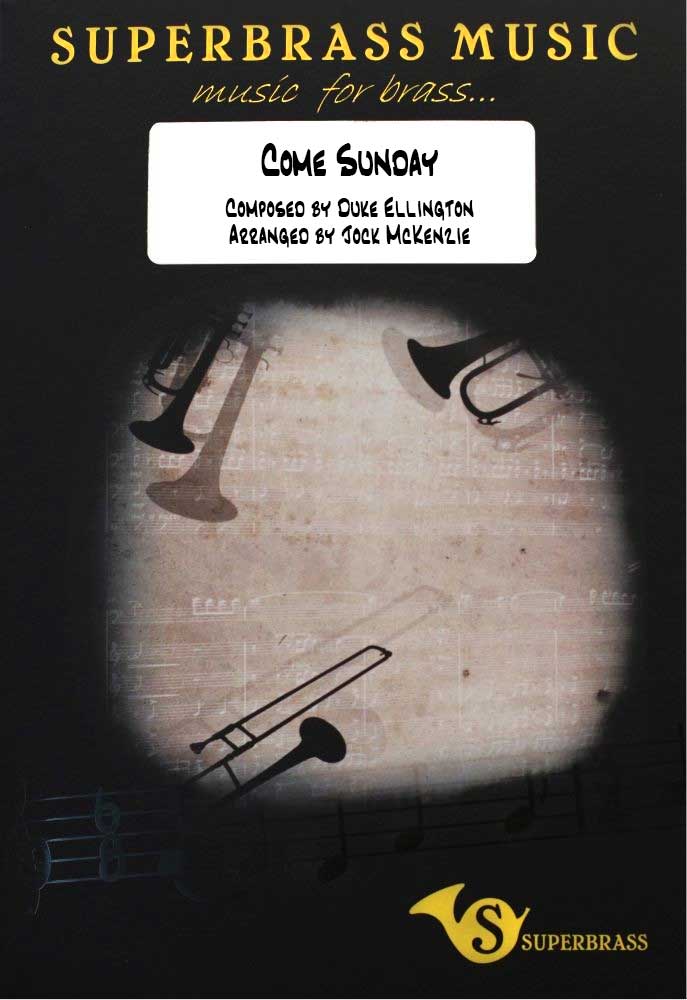 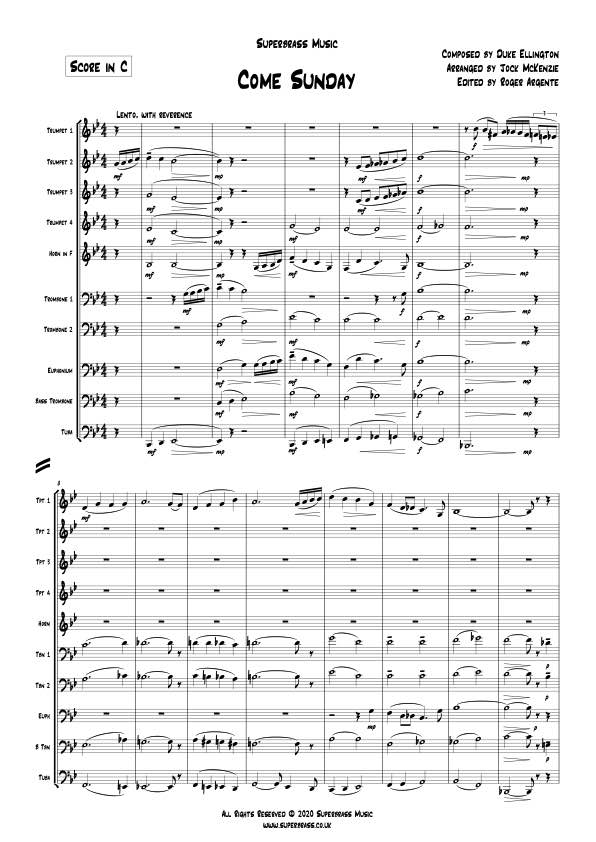 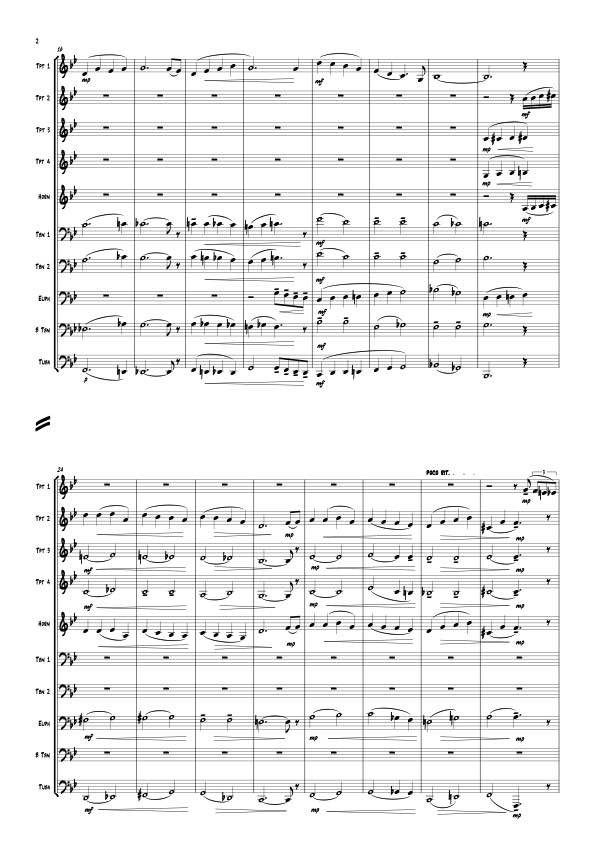 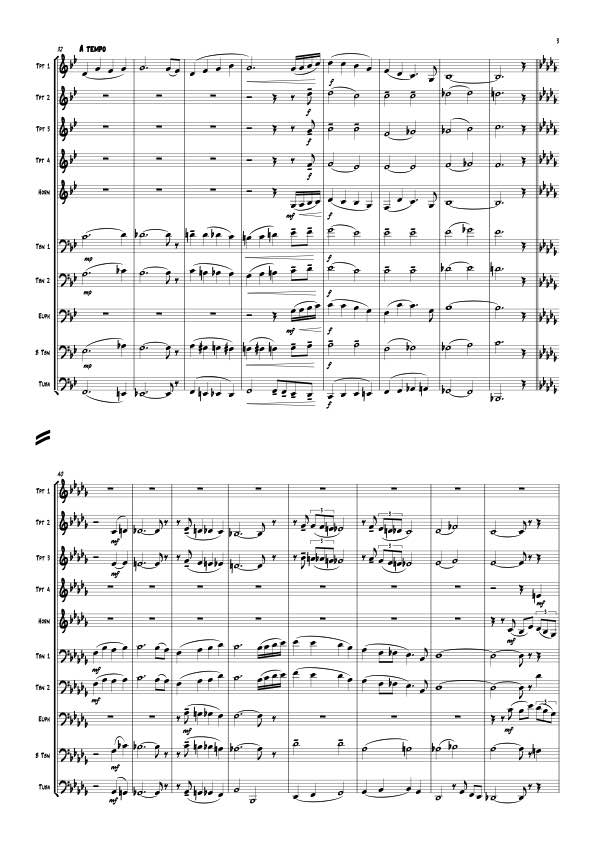