Composed by
Basement Jaxx
Arranged by
Jock McKenzie
Sheet Music Direct
Price
£ 25.00
This product is out of stock.
Product is not available in this quantity.
AudioVideoListenDescription Share

Bingo Bango is a four-to-the-floor dance song that was primarily influenced by Latin music. It contains elements of samba, calypso, house and techno. The Rolling Stone Album Guide described this calypso romp as a layer of ska on top of salsa as well as having carnival-bound horn blasts.

Basement Jaxx are an English electronic music duo consisting of Felix Buxton and Simon Ratcliffe. The pair got their name from the regular club night they held in Brixton, London. They first rose to popularity in the underground house scene of the mid-1990s, but would go on to find international chart success and win Best Dance Act at both the 2002 and 2004 BRIT Awards. Bingo Bango is a song written and recorded by the electronic music duo for their debut album, Remedy (1999). The track, which contains a sample of Bolivar's Merengue and as a result, Jose Ibata and Rolando Ibata are also credited as songwriters, combined dance music with various elements of Latin music. It was released by XL Recordings as the album's fourth single in March 2000, and later became the duo's third No.1 song. A 2012 cover version by American Hot 8 Brass Band received positive reception. In 2011, Basement Jaxx's Felix Buxton and musician Jules Buckley created an orchestral version of the song and included it in the live album Basement Jaxx vs. Metropole Orkest. 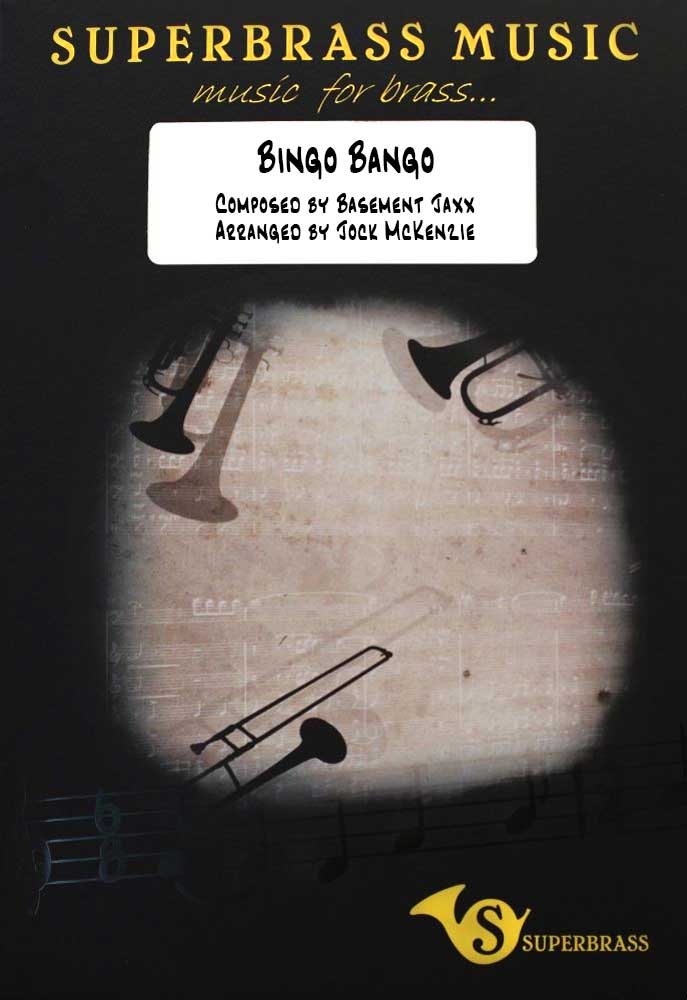 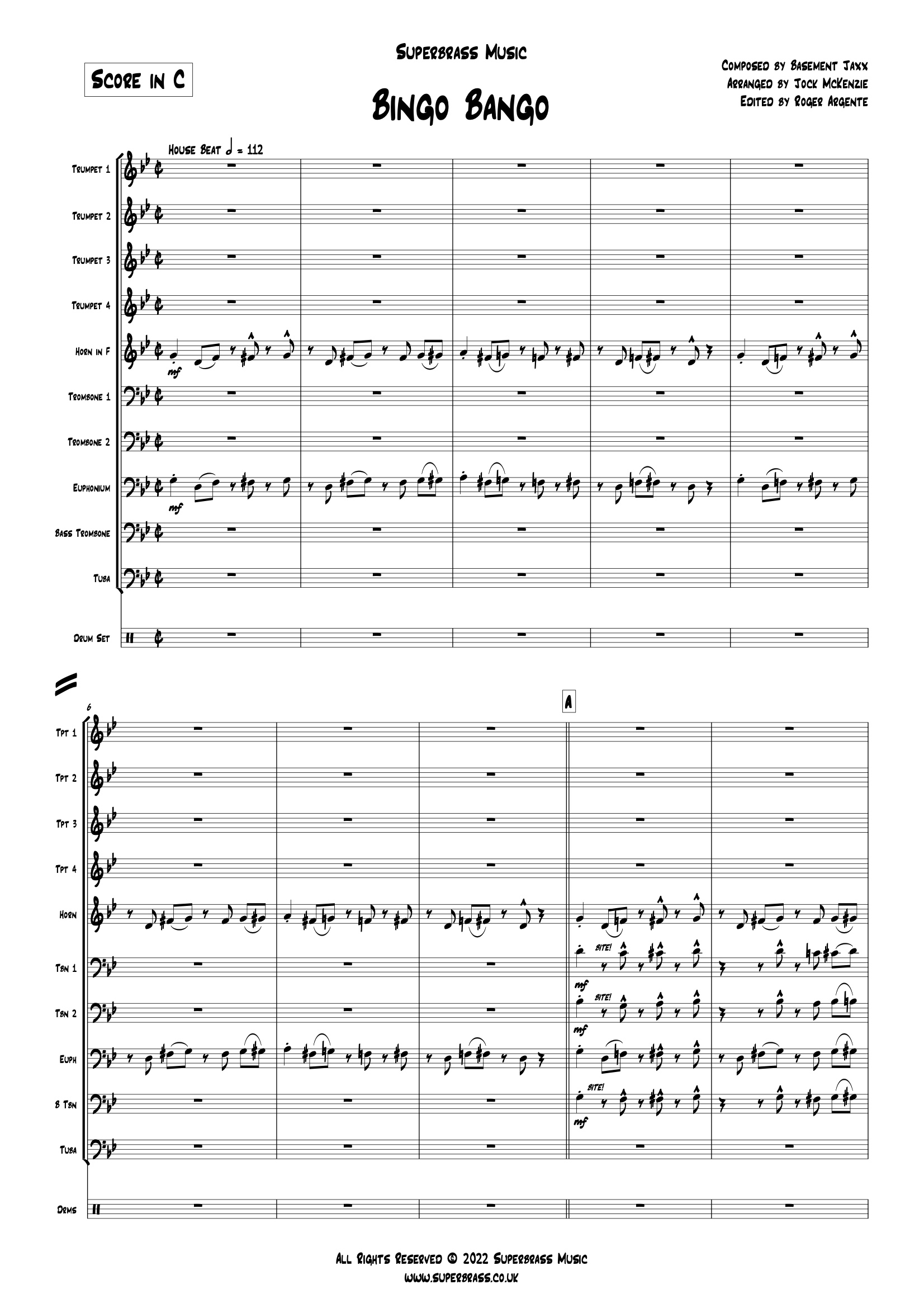 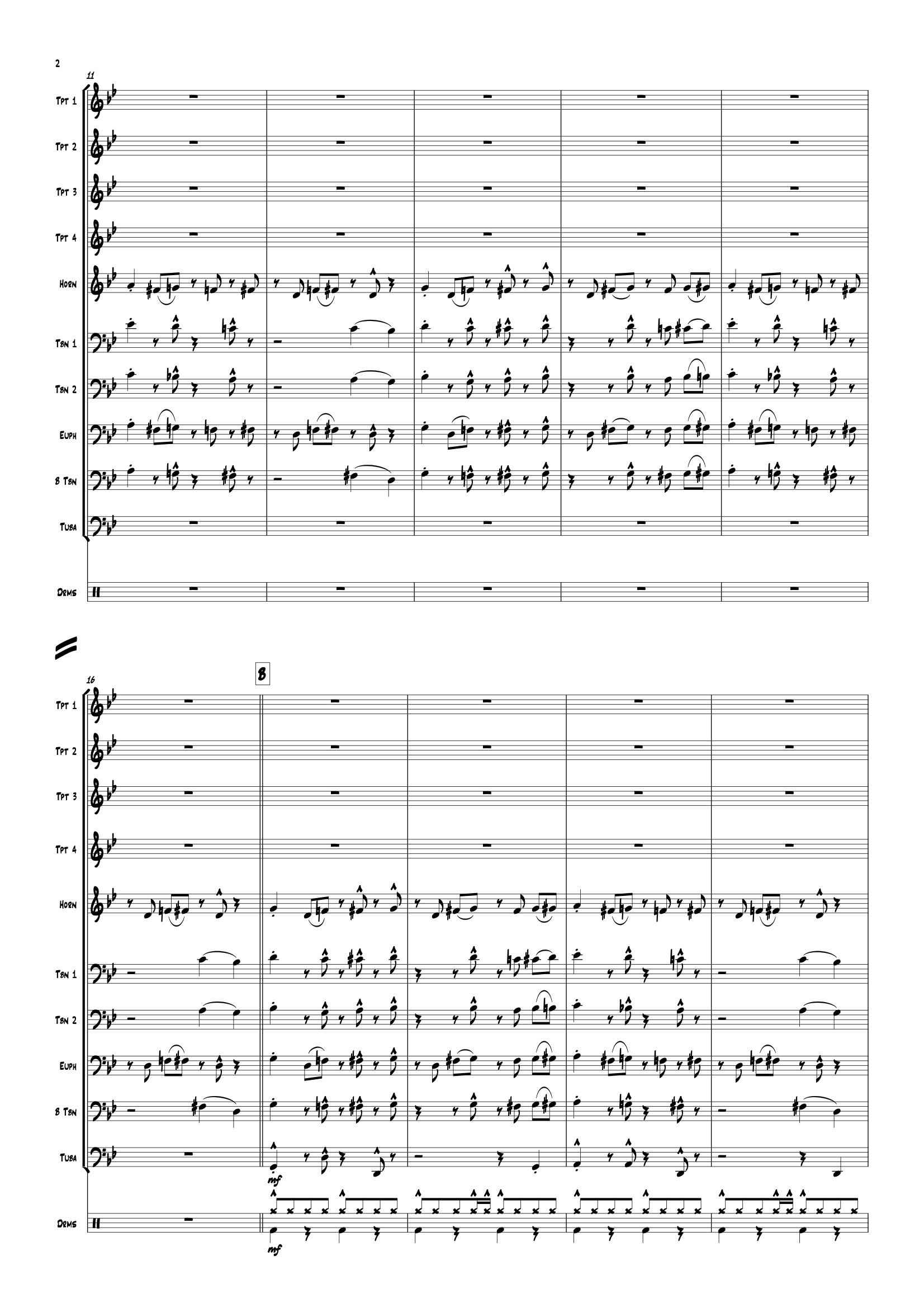 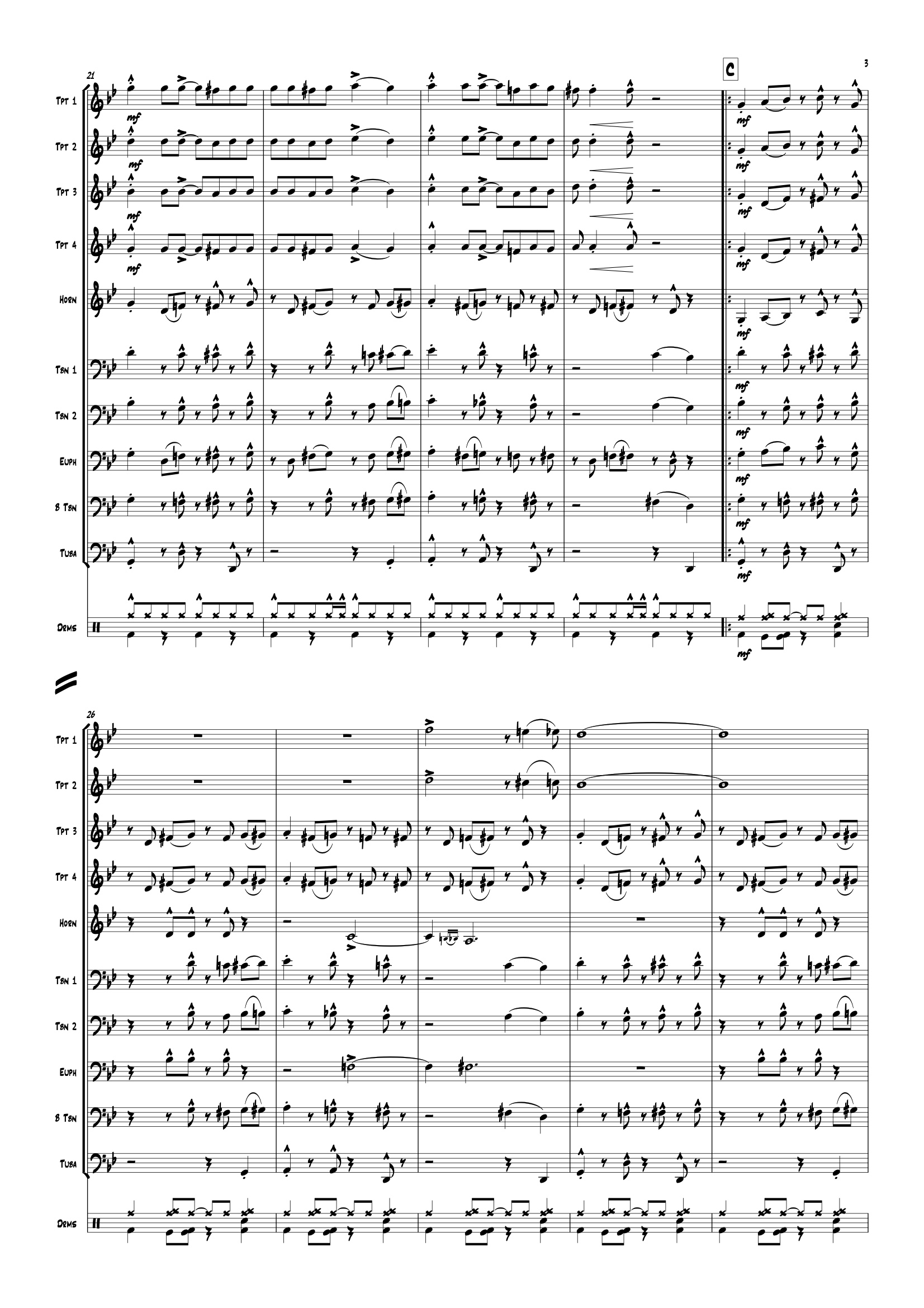