By
Jean-Joseph Mouret
Arranged
Jock McKenzie
Sheet Music Plus
Price
£ 22.00
This product is out of stock.
Product is not available in this quantity.
AudioVideoListenDescription Share

Mouret's name survives today thanks mainly to the popularity of the Fanfare-Rondeau from his first Suite de Symphonies, which was used as the signature tune for the US Public Broadcasting Service Masterpiece Theatre TV series and is also a very popular choice for weddings.

Jean-Joseph Mouret (1682-1738), was born in Avignon, France and composed mainly dramatic works for the stage and contributed to the emergence of the distinctively French style of lyric tragedy and opera-ballet. He was also one of the leading exponents of Baroque music in France. Mouret's precocious musical abilities were recognized by his father who provided him with a fine education and supported his decision to follow a career in music. At the age of twenty-five, Mouret moved to Paris, where he was able to secure the patronage of the Duchess of Maine. At her salon in Sceaux, a centre for courtly society in the later years of the reign of King Louis XIV he produced operas. In 1714 Mouret was appointed director of the orchestra of the Opéra. From 1717 for more than 20years he directed the Nouveau Théâtre Italien du Palais-Royal. At the Royal Court, Mouret also maintained a post as singer. All these positions provided Mouret with public outlets for his own music and permitted him and his wife and daughter to live in affluence. His later life was overshadowed by financial and social worries. He suffered from a lack of confidence and extreme bouts of jealousy for the new rising composition star of Jean-Philippe Rameau, this eventually contributed to his madness. Mouret died in poverty in a mental asylum run by the Roman Catholic Church. Mouret's name survives today thanks mainly to the popularity of the Fanfare-Rondeau from his first Suite de Symphonies, which was used as the signature tune for the US Public Broadcasting Service Masterpiece Theatre TV series and is also a very popular choice for weddings. 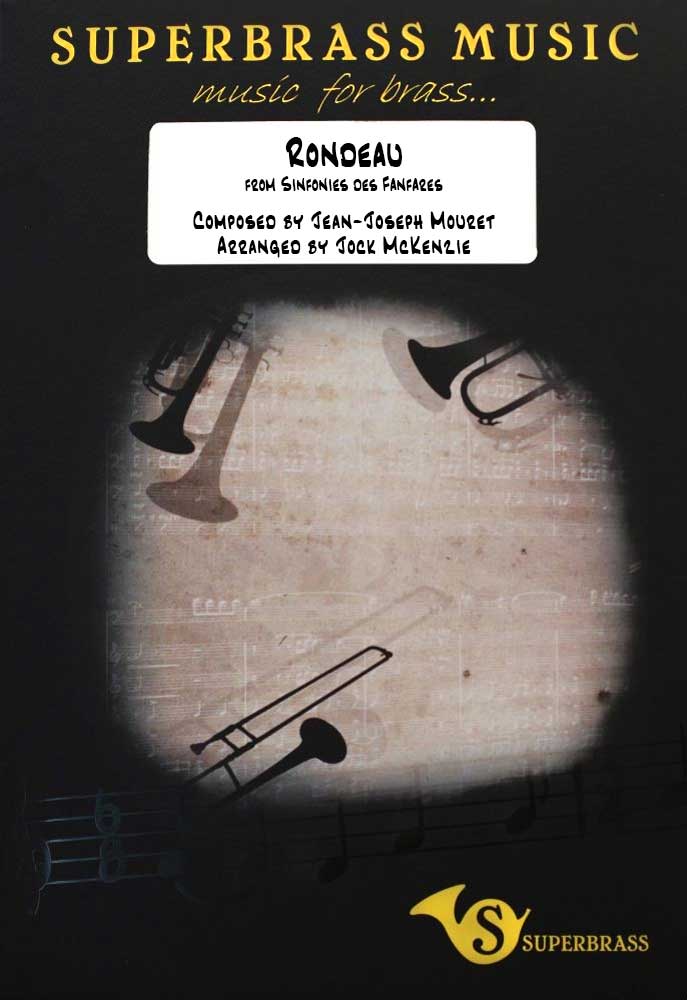 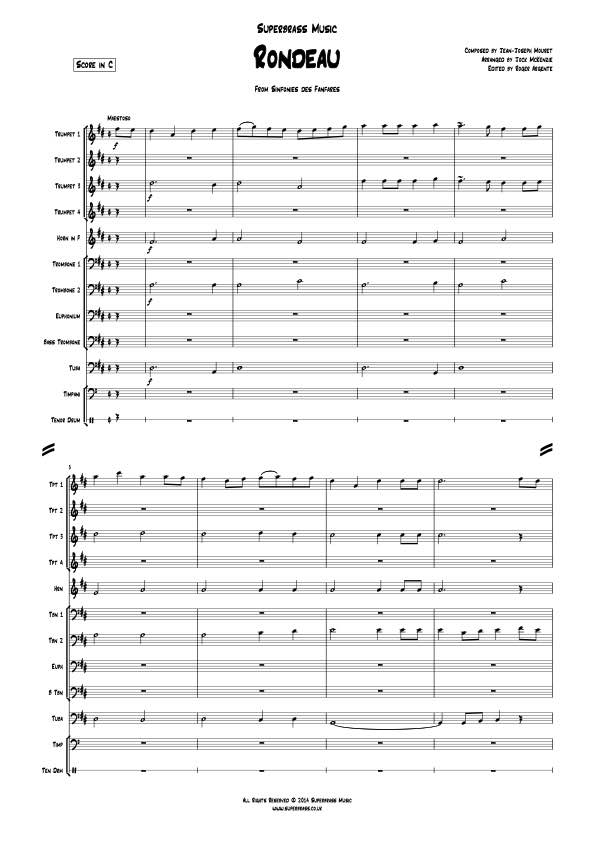 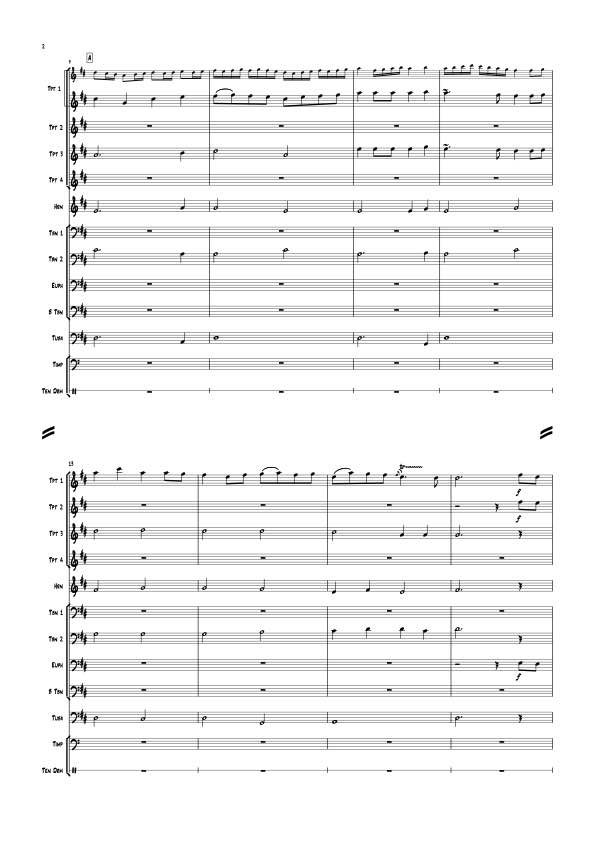 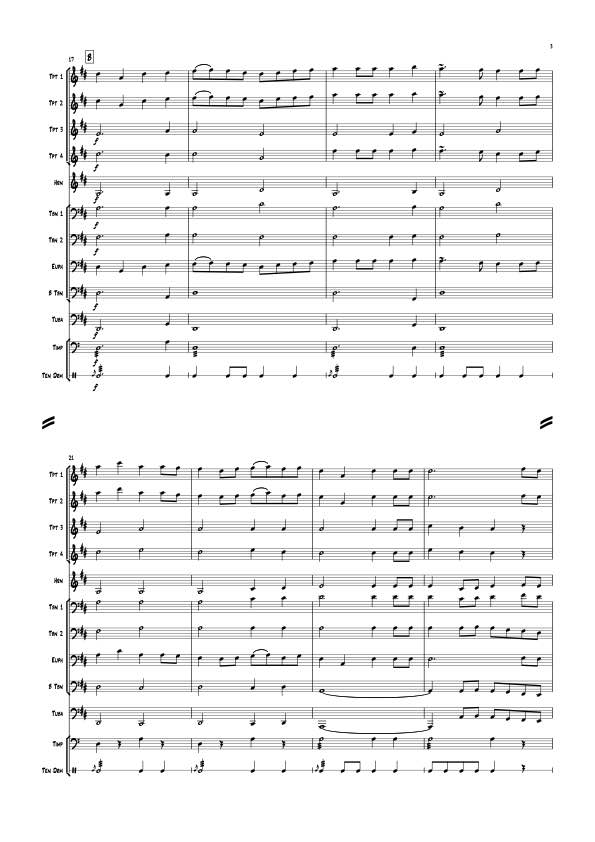