Composed by
Louis J.-A. Lefébure-Wély
Arranged by
Donal Bannister
Sheet Music Direct
Price
£ 15.00
This product is out of stock.
Product is not available in this quantity.
AudioVideoListenDescription Share

Boléro de Concert was originally written for the harmonium. The harmonium was also known as a melodeon, reed organ or pump organ and is a keyboard instrument that makes a sound by blowing air across the reeds, which are all tuned to different pitches.

Louis James-Alfred Lefébure-Wély (November 1817 – December 1869) was a French organist and composer who played a major role in the development of the French symphonic organ style and was closely associated with the organ builder Aristide Cavaillé-Coll. He was a virtuosic performer of his time and was highly respected as a performer by his peers, one of whom was the esteemed César Franck. For some strange reason the compositions of Lefébure-Wély never held such a prominent place in the repertory of the day and were deemed less substantial than those of Franck, Camille Saint-Saëns and others. Lefébure-Wély was born in Paris and was the son of an organist. He studied with his father, Isaac who was the appointed organist of the fashionable church of Saint-Roch in the 1st arrondissement The young Louis was musically precocious, his contemporaries were unanimous in their admiration for his organ improvisations. Lefébure-Wély was awarded the Légion d’Honneur in 1850. He died in Paris at the age of 52. Many musicians and other leading figures attended his Requiem Mass. During his eulogy Lefébure-Wély was described as “a wonderful improviser” … “who left only a few unimportant compositions for the organ.” … “He has taken his place among the most eminent organists – not only of his time, but of all periods and of all schools.“ Lefébure-Wély wrote works for choir, piano, chamber ensemble, symphony orchestra, plus a comical opera Les Recruteurs.

Boléro de Concert was originally written for the harmonium. The harmonium was also known as a melodeon, reed organ or pump organ and is a keyboard instrument that makes a sound by blowing air across the reeds, which are all tuned to different pitches. A Boléro refers to a distinct genre of slow-tempo Latin music and its associated dances. The oldest type of boléro originated in Spain during the late 18th century as a form of ballroom music which went on to influence art music composers around the world, most famously Maurice Ravel. This genre gained widespread popularity throughout Latin America throughout the 20th century and continues to thrive. 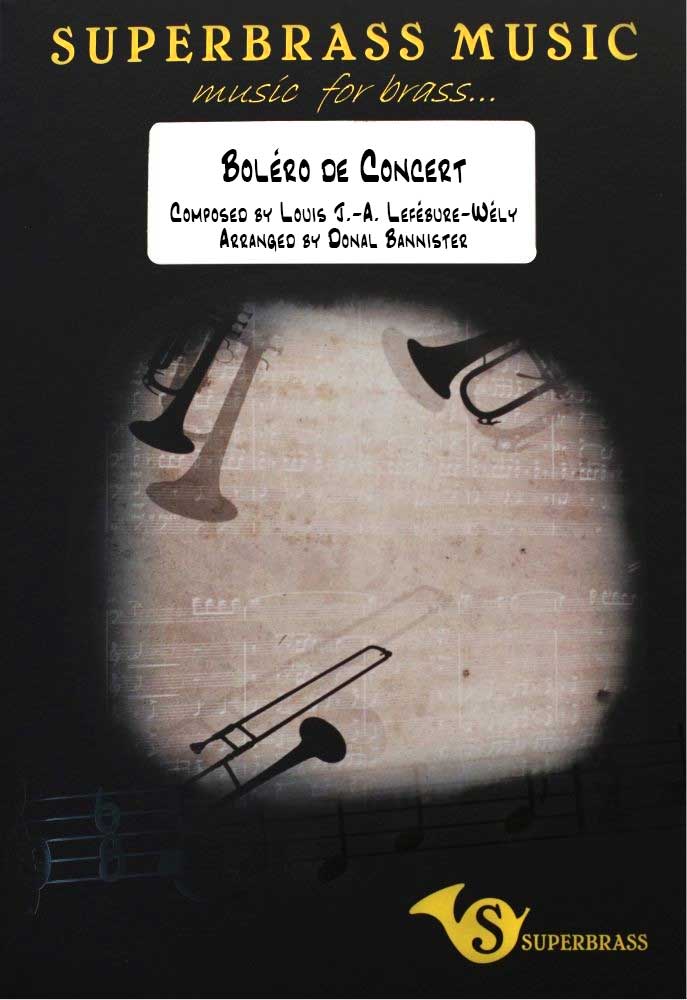 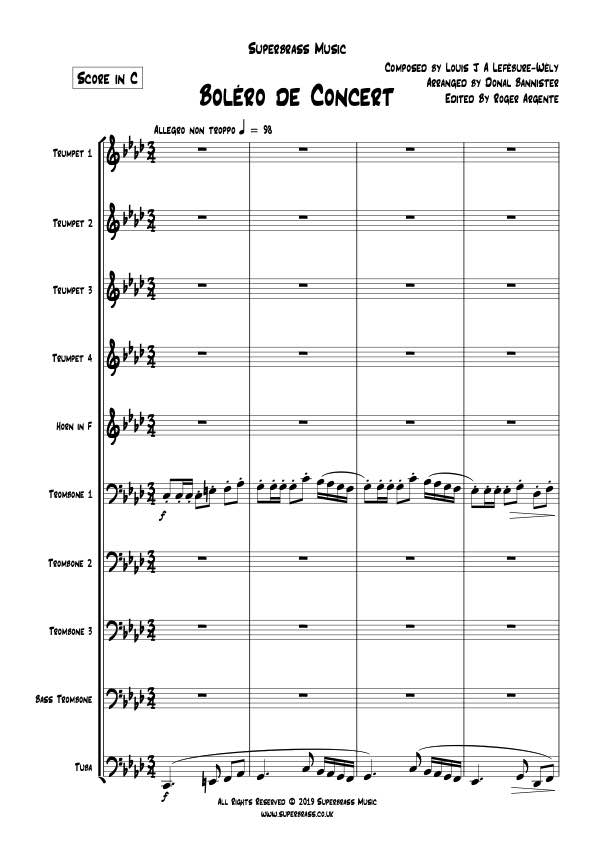 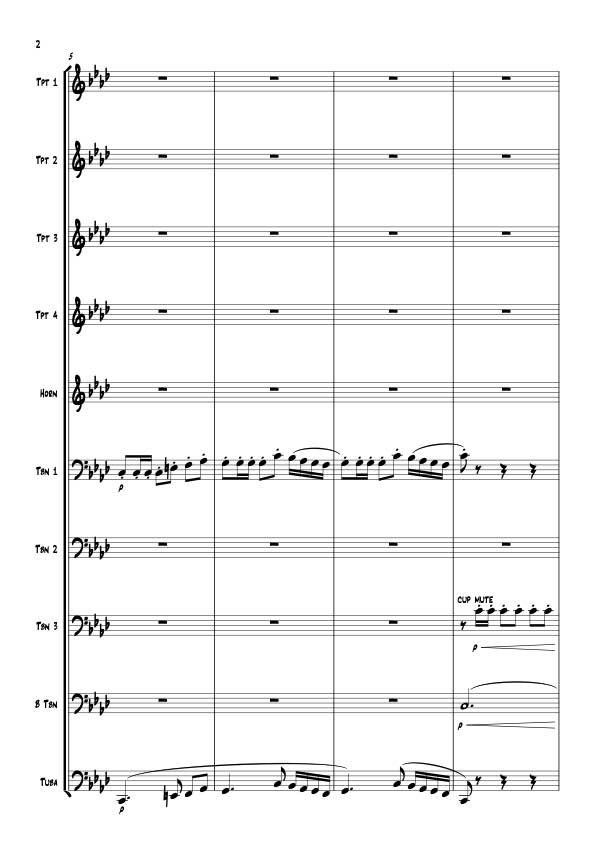 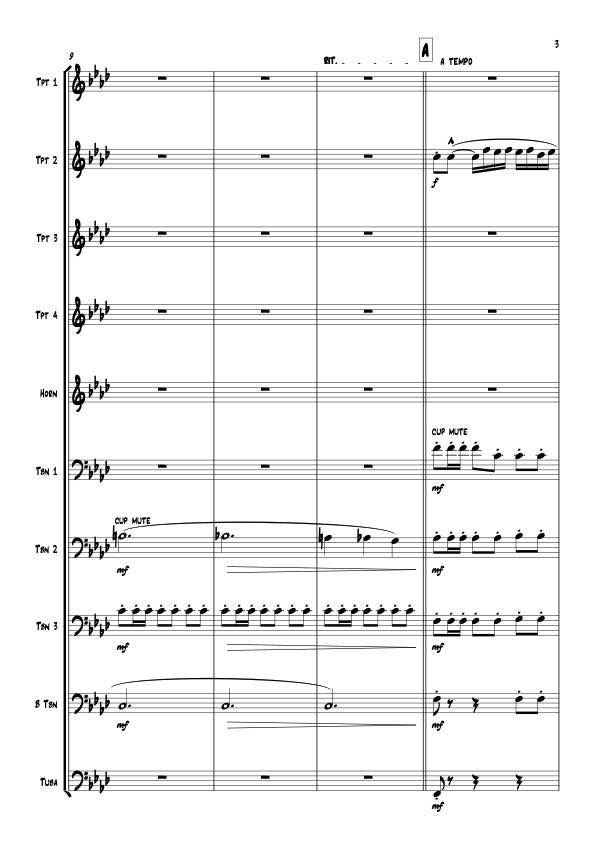