Composed by
Graham McPherson & Chris Foreman
Arranged by
Jock McKenzie
Sheet Music Direct
Price
£ 25.00
This product is out of stock.
Product is not available in this quantity.
AudioVideoListenDescription Share

Baggy Trousers is a song by English ska/pop band Madness from their 1980 album Absolutely. It was written by lead singer Graham "Suggs" McPherson and guitarist Chris Foreman and reminisces about school days.

Baggy Trousers was released as a single on 5 September 1980 and spent 20 weeks in the UK charts. In October 2017, American punk rock/hip hop band the Transplants released a cover version of the song on their Take Cover EP. Suggs later recalled in an interview that "I was very specifically trying to write a song in the style of Ian Dury, especially the songs he was writing then, which were often sort of catalogues of phrases in a constant stream." He contrasted "Baggy Trousers" with Pink Floyd's hit Another Brick in the Wall: "I was writing about my time at school. Pink Floyd had that big hit with 'teacher, leave those kids alone'. It didn't really relate to me, because I hadn't been to a public school where I was bossed about and told to sing 'Rule Britannia!' and all that", having instead attended a comprehensive school with much less strictly enforced discipline. The music video of the song was shot in Kentish Town in North West London, at the Kentish Town Church of England primary school. The band's saxophone player, Lee Thompson decided he wanted to fly through the air for his solo, with the use of wires hanging from a crane.This was inspired by seeing Peter Gabriel flying during a Genesis concert. The resulting shot is one of the most popular of any Madness music videos. Thompson recreated the moment live at the band's reunion concert in 1992, Madstock !, during the band's 2007 Christmas tour, the 2009 Glastonbury Festival as well as at a 2011 TV advert for Kronenbourg 1664 in which Madness plays a slow version of Baggy Trousers. The slow version was later released on the box set compilation A Guided Tour of Madness with the song title Le Grand Pantalon. The video was met with a great critical response from the public and was particularly important as it allowed television shows such as Top of the Pops to show the band's music videos. The song was also featured in the 2001 filmMean Machine. 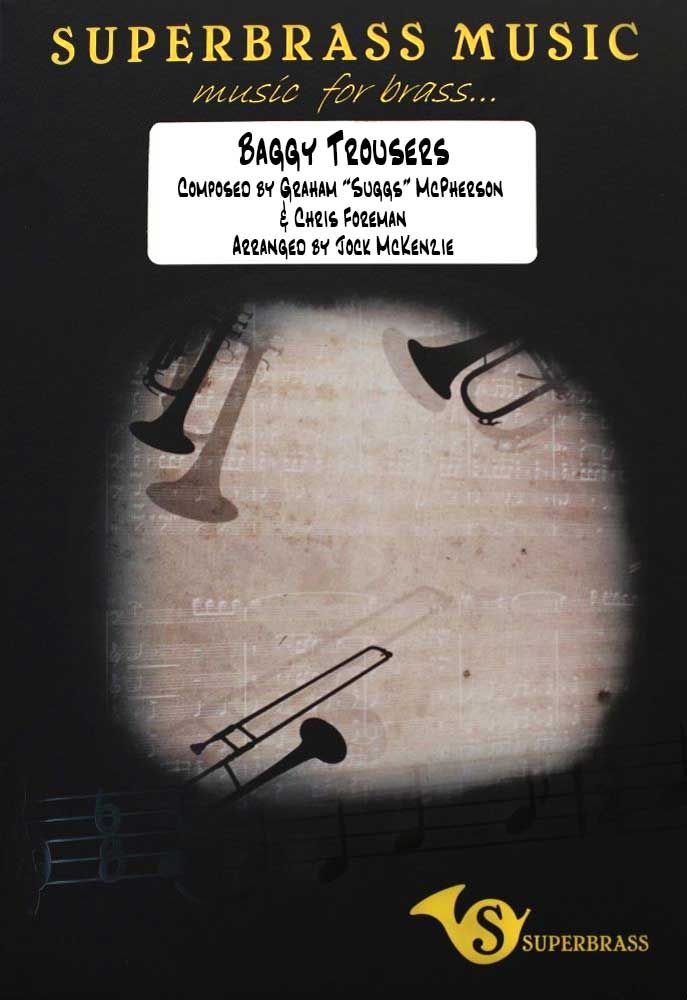 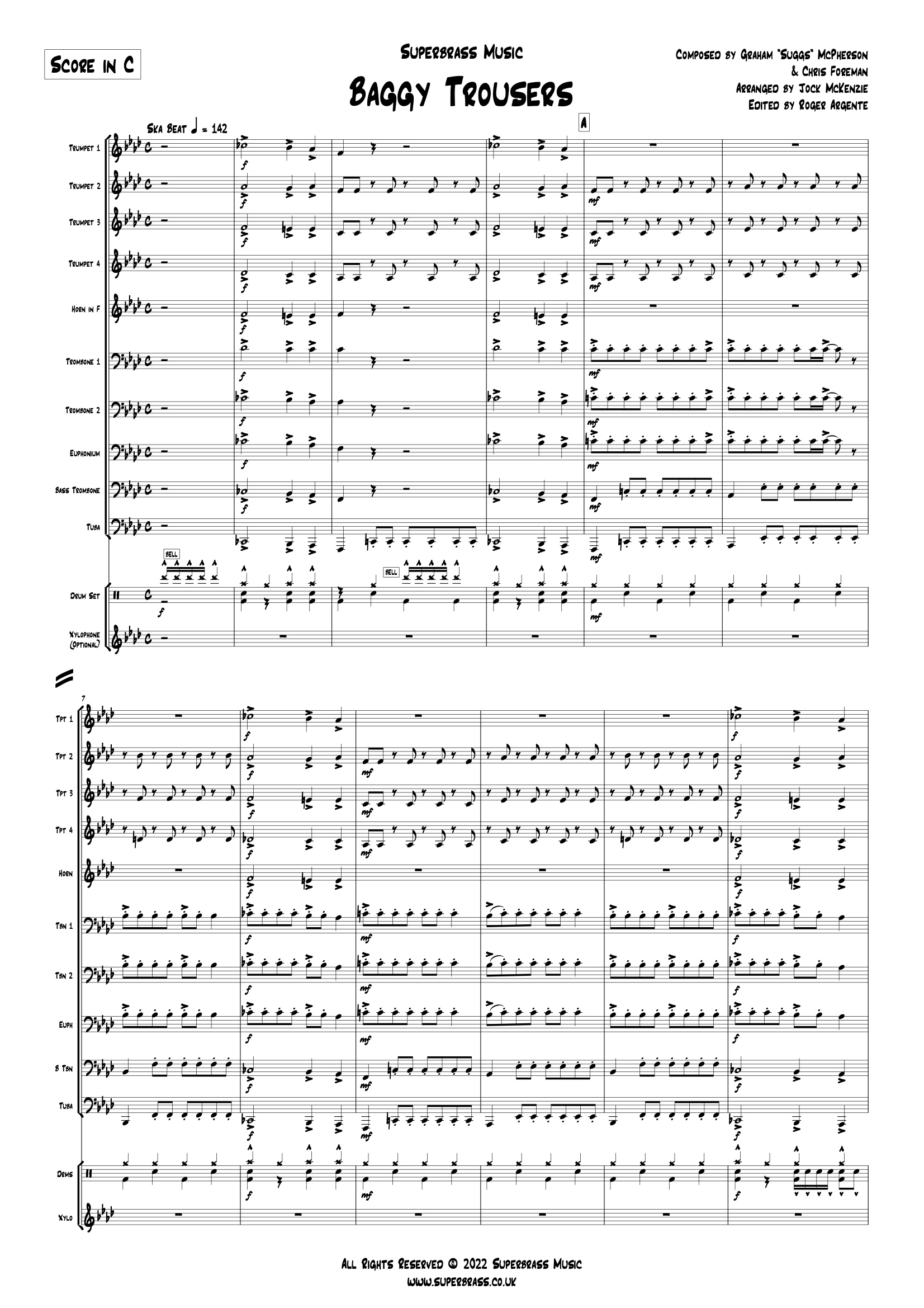 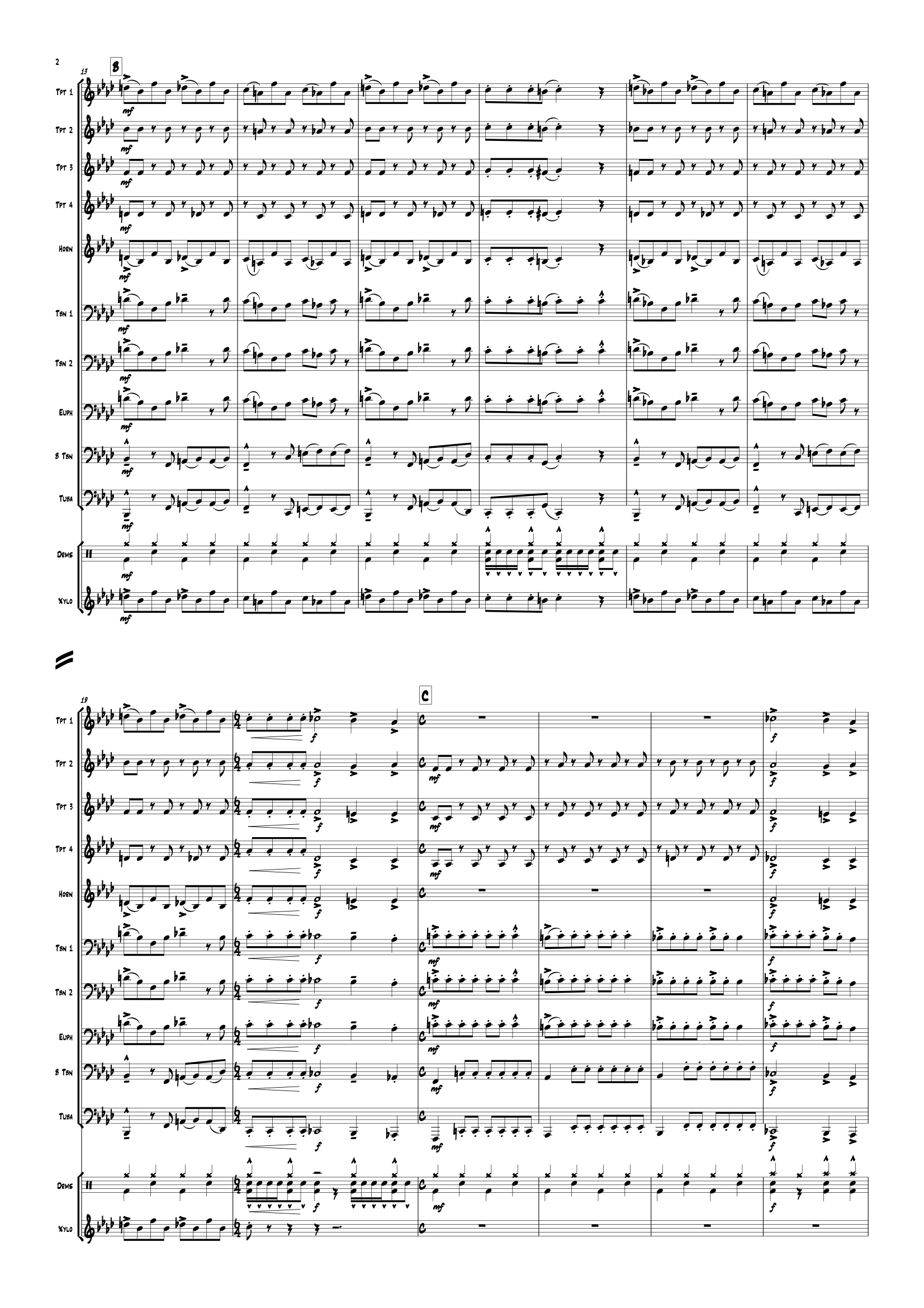 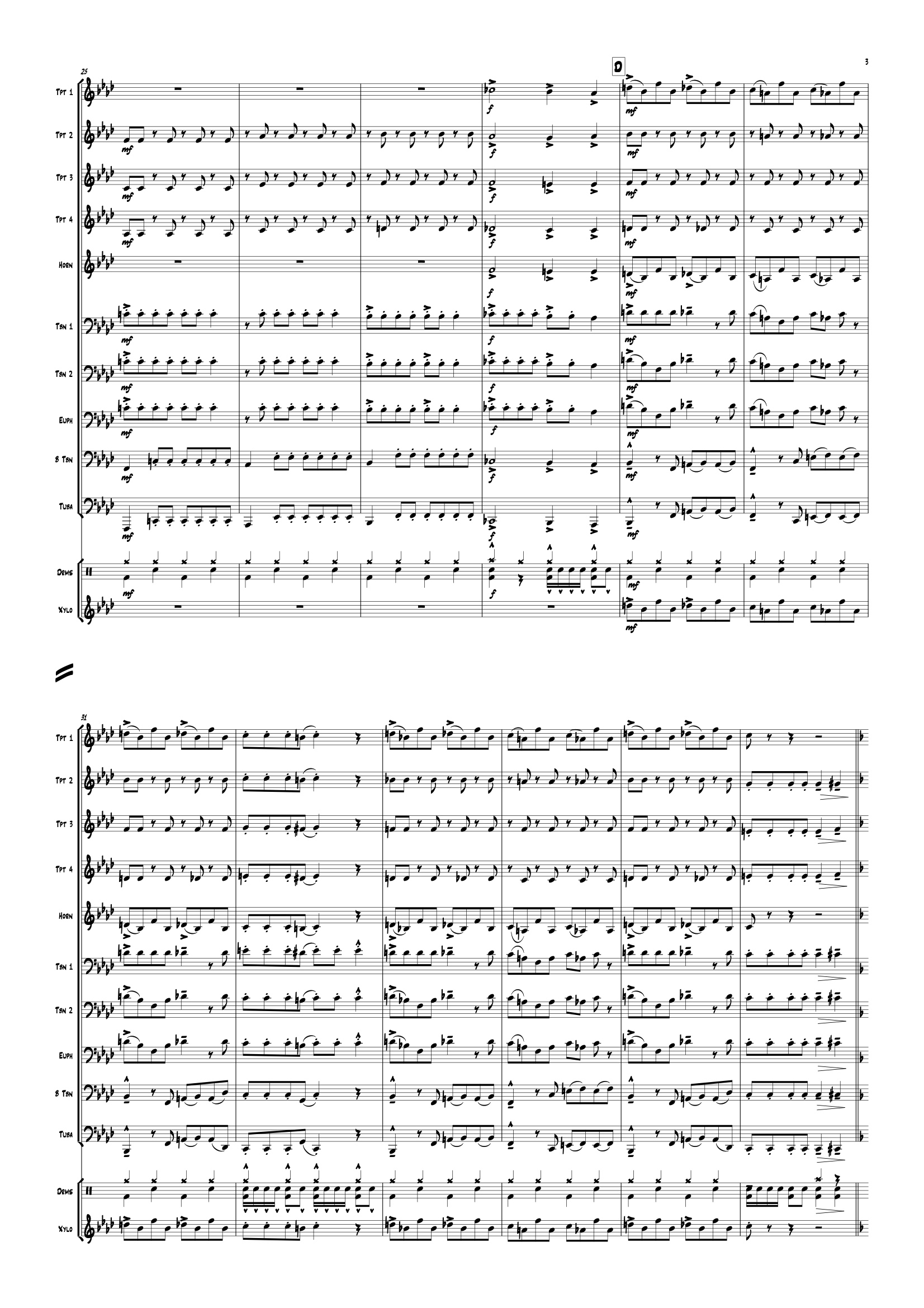