By
Traditional
Arranged
Jock McKenzie
Sheet Music Plus
Price
£ 16.50
This product is out of stock.
Product is not available in this quantity.
AudioVideoListenDescription Share

“New Orleans Function” reflects such an occasion, taking as its inspiration the pairing of two (slow then fast) tunes as in the manner of Louis Armstrong.

The tradition of a ‘Jazz Funeral’ is very much part of the culture of New Orleans. Typically a Jazz Funeral begins with a slow march (headed by a brass band) as the deceased is processed by friends and family to the cemetery. Throughout the march the band plays sombre hymns and dirges. Once the deceased has been buried or ‘cut loose’, the music becomes more joyful, uplifting and even raucous as those that are present celebrate the life of the deceased. At this point others join in the proceeding by following the funeral party and dance along (known as the ‘second line’).

“New Orleans Function” reflects such an occasion, taking as its inspiration the pairing of two (slow then fast) tunes as in the manner of Louis Armstrong. The slow material is based on the hymn “Flee as a Bird” whilst the upbeat second section consists of a series of improvised components based on “Didn’t he Ramble”; very much a staple of traditional New Orleans repertoire. 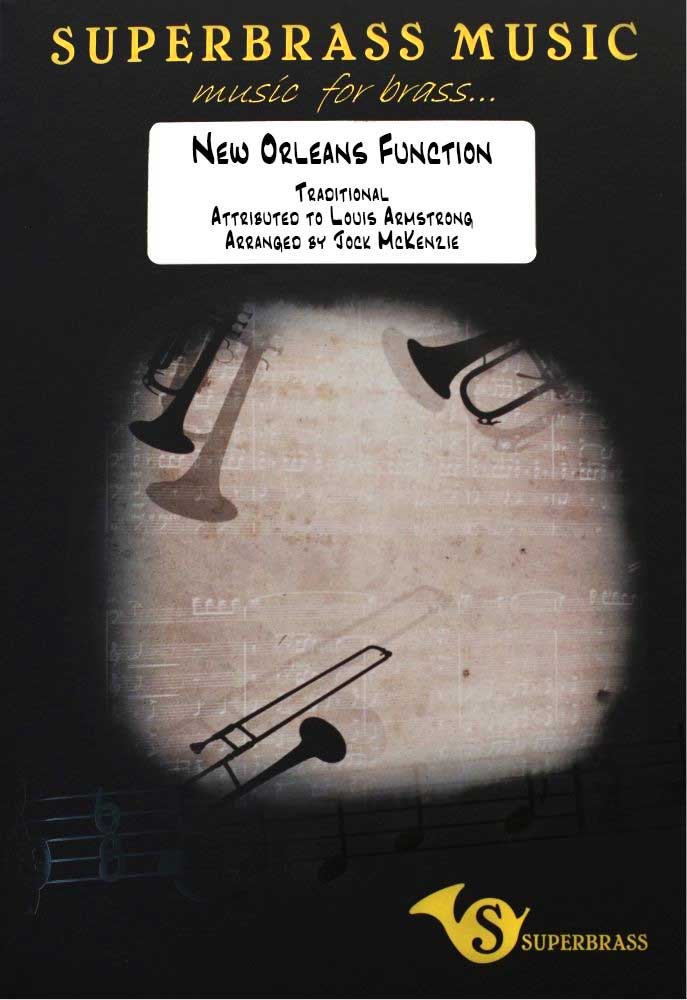 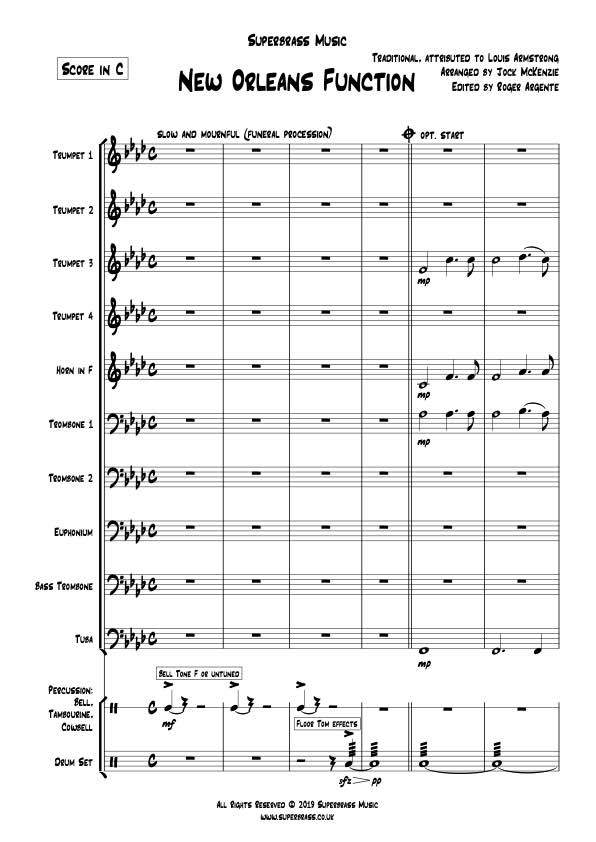 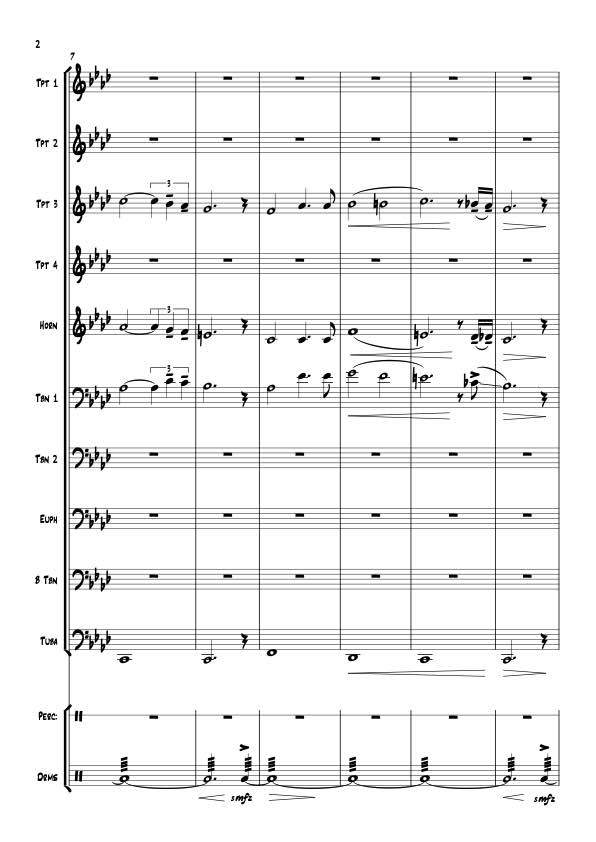 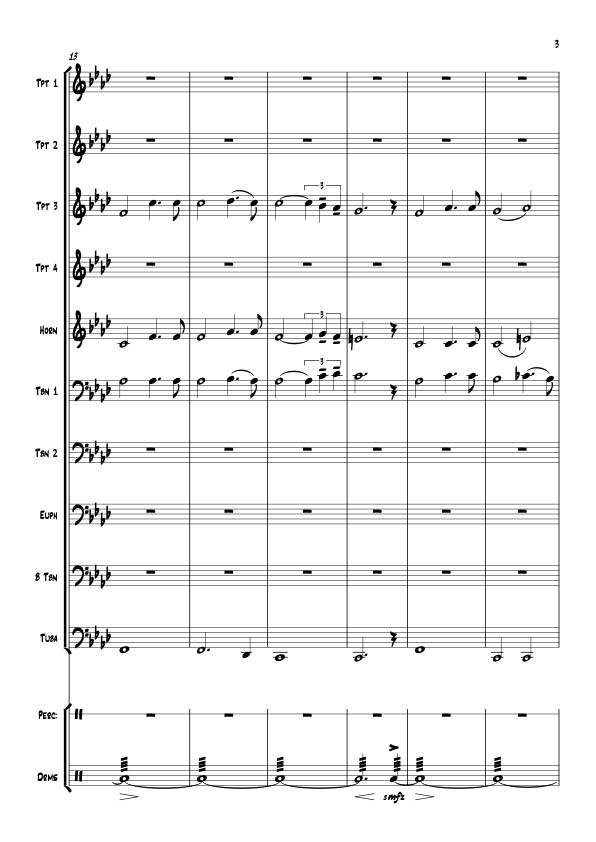