By
Paul Denegri
Arranged
Sheet Music Plus
Price
£ 16.50
This product is out of stock.
Product is not available in this quantity.
AudioVideoListenDescription Share

Leviathan began its evolution as a work inspired by the poem written by Heathcote Williams entitled; Whale Nation.

Leviathan began its evolution as a workshop work inspired by the poem written by Heathcote Williams entitled; Whale Nation. At the time of this workshop the tentet brass repertoire existed of extremely well written original or arranged works of a lighter nature but there was a shortage of works with a greater emotional depth and edge, hence Leviathan’s early conception as an atmospheric and emotive work. The workshop piece explored whale sound and song and was a 25-minute work in two parts. After many years of the workshop sketches sitting dormant the new work Leviathan is a much shorter and concise work. It contains only one of the original melodic themes of the workshop work. Leviathan is driven and underpinned by melodic and rhythmic elements. It is a programmed work following the awe inspiring majestic might and beauty of whales through to a hunt scene, the chase and the ultimate demise of earth’s largest mammal.

Paul has been Head of Brass and Orchestral Studies at Wells Cathedral Specialist Music School since 1986. He is recognised nationally as an outstanding and innovative trumpet/brass teacher and was awarded an Honorary Associate of The Royal Academy of Music in 2008 for services to the music profession. At Trinity College of Music where he studied Trumpet with Iaan Wilson he also studied composition and arranging under the inspirational tutorship of Dr Brian Blackwood. Dr Blackwood’s beliefs of not being afraid to write from the heart and well constructed melodic and rhythmic driven principals, all at a time when melody was considered tame, has remained with Paul to this day. Paul's first work for brass tentet, NAMAN received critical acclaim following its commercial release by The Harper Ensemble. As part of his compositional credits and away from an extensive brass output Paul has written four full-length musicals. Three of which were commissions that have premiered on the Edinburgh Festival Fringe in the last six years. Subsequently he formed PANDON which is dedicated to new musical theatre for young people. As well as his work at Wells Cathedral School, Paul still remains a busy freelance musician. For many years he was a member of The London Festival Orchestra with whom he undertook many solo performances and recordings. As well as performing he continues to follow an extensive career as a composer, arranger, adjudicator, conductor, animateur and mentor. As a brass coach he works regularly with the National Youth Wind Orchestra, National Children's Orchestra, National Children’s Wind Orchestra, National Youth Wind Ensemble and many of the UK’s leading county orchestras. His other conducting duties have taken him as far afield as South Africa, Scandinavia, Malaysia, USA and Greece. 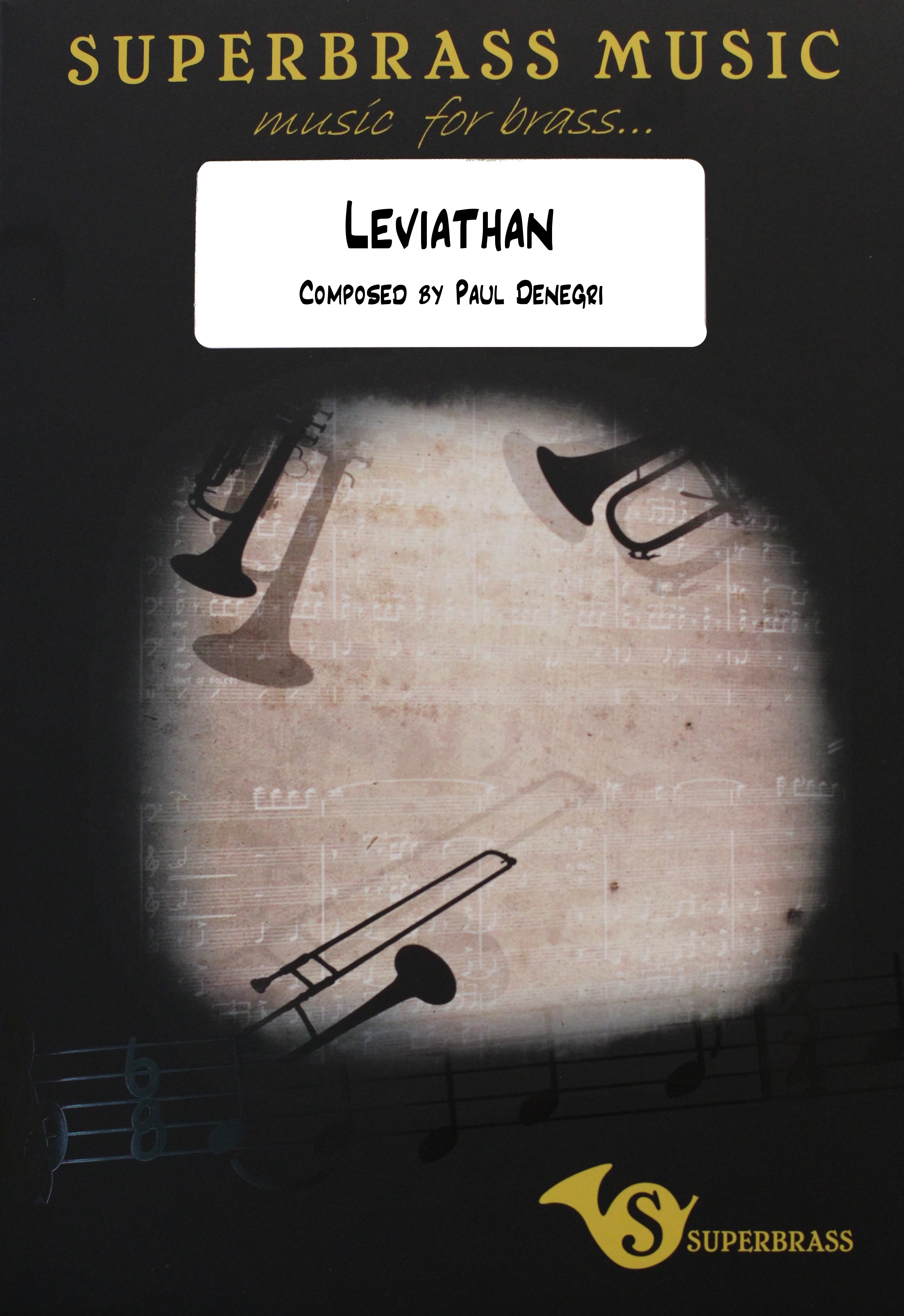 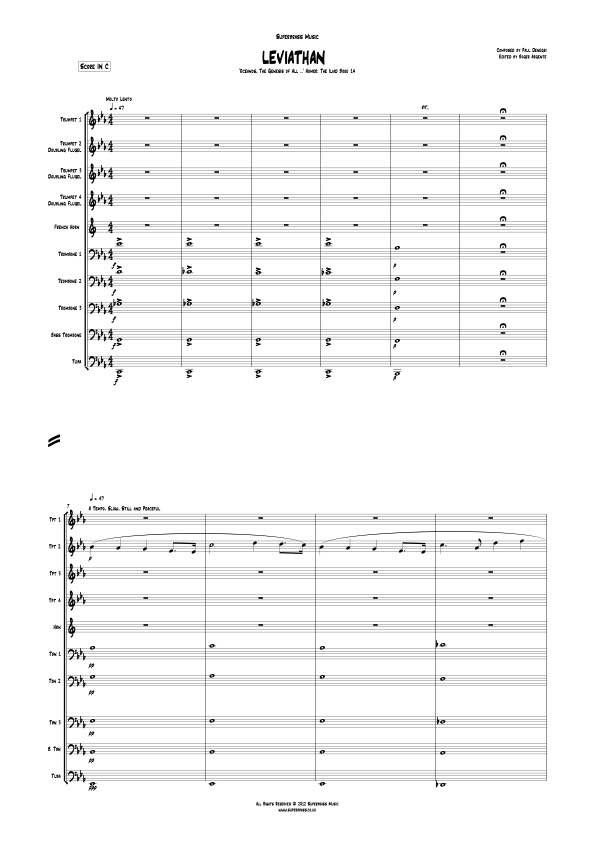 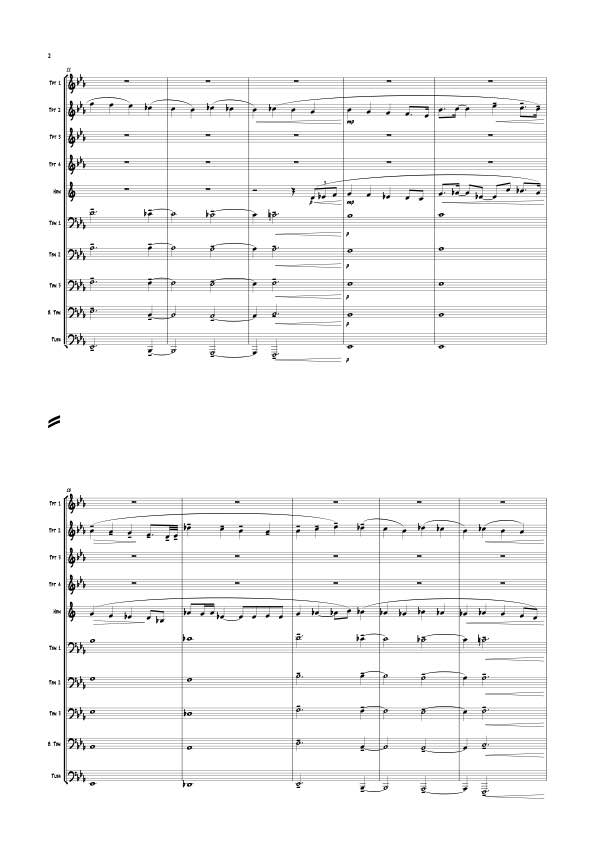 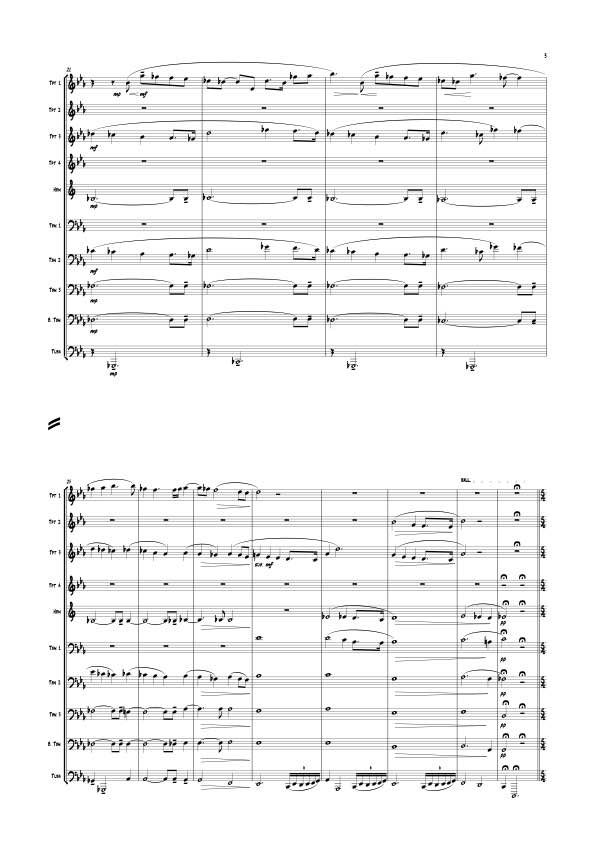