By
Fats Walle
Arranged
Jock McKenzie
Sheet Music Plus
Price
£ 14.00
This product is out of stock.
Product is not available in this quantity.
AudioVideoListenDescription Share

Thomas Wright "Fats" Waller (May1904 – December 1943) was an American jazz pianist, organist, composer, singer,and comedic entertainer. His innovations in the Harlem stride style laid the ground work for modern jazz piano. His best-known compositions, "Ain't Misbehavin'" and "Honeysuckle Rose", were inducted into the Grammy Hall of Fame in 1984 and 1999. Waller was the youngest of 11 children born to Adeline Locket Waller, a musician, and the Reverend Edward Martin Waller in New York City. He started playing the piano when he was six and graduated to playing the organ at his father's church. His mother taught him in his youth and he later attended private music lessons, paying for them by working in a local grocery store. Waller became one of the most popular performers of his era, finding critical and commercial success both in the USA and Europe. He was also a prolific songwriter, and many songs he wrote are still popular.

Clarence Williams (October 1893 - November 1965) was an American jazz pianist, composer, promoter, vocalist, theatrical producer and publisher. He was born in Plaquemine, Louisiana and ran away from home at the age 12 to join a traveling minstrel show, then later moved to New Orleans. At first, Williams worked shining shoes and doing odd jobs, but soon became known as a singer and master of ceremonies. By the early 1910s, he was a well-regarded local entertainer playing the piano and was composing new tunes. Williams was a good business man too and worked arranging and managing entertainment at the localAfrican-American vaudeville theatre and at various saloons and dance halls around Rampart Street. Williams started a music publishing business which by the 1920’s was the leading African-American owned music publisher in the country. After settling in New York, he married blues singer Eva Taylor, with whom he would frequently perform. He was one of the primary pianists on scores of blues records recorded in New York during the time and also helped recruit many of the artists and led the studio bands who performed on the Okeh, Columbia and other record labels. These bands were known as the "Clarence Williams' Jazz Kings”, the "Clarence Williams' Washboard Five” and "The Red Onion Jazz Babies" which featured both Louis Armstrong and Sidney Bechet, two of the most important jazz soloists before the 1940s. 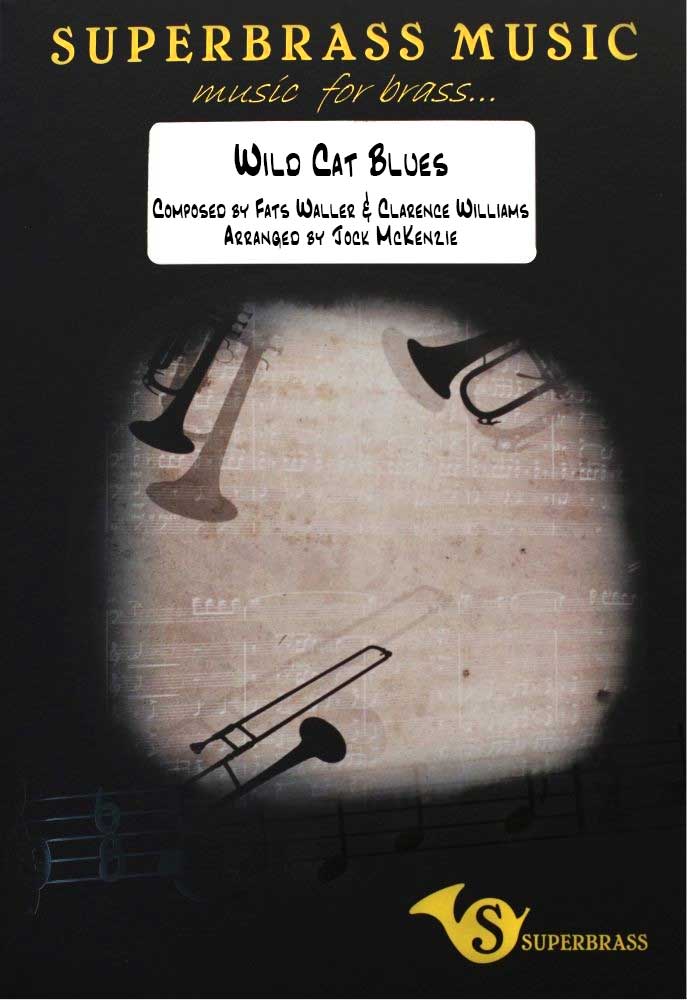 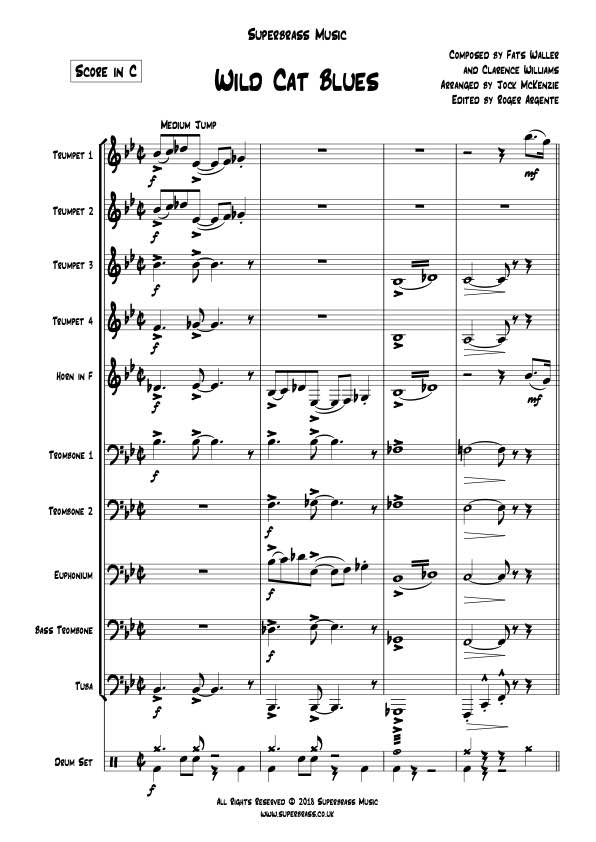 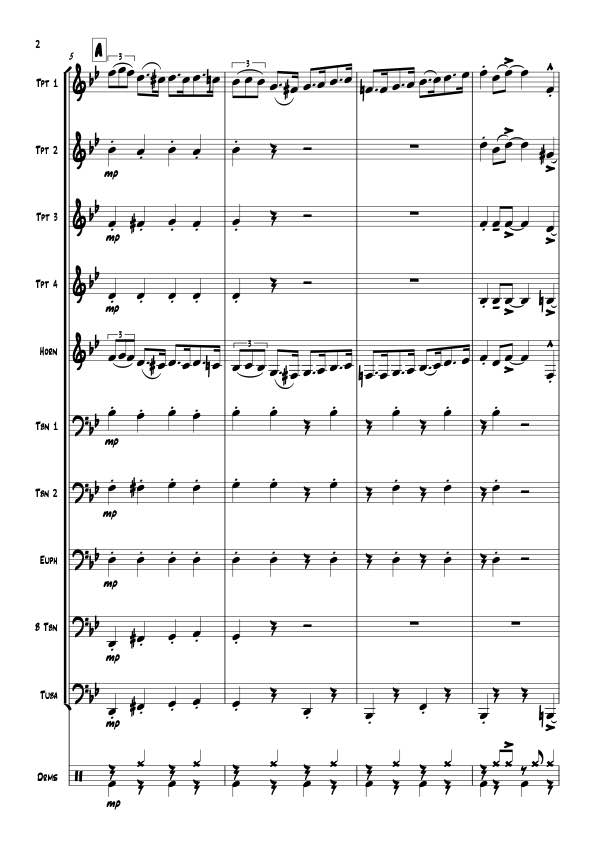 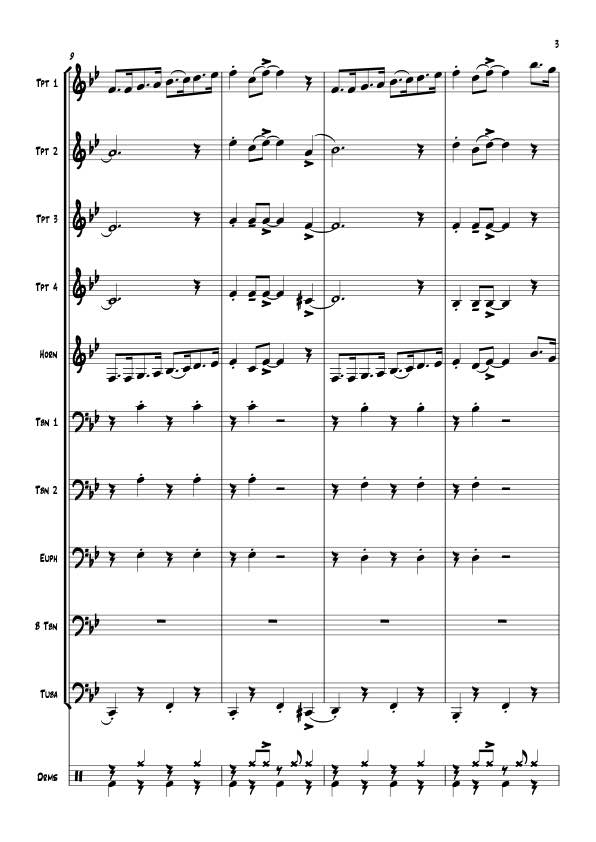