The Owl is Abroad

By
John Christopher Smith
Arranged
John Sweden
Sheet Music Plus
Price
£ 11.00
This product is out of stock.
Product is not available in this quantity.
AudioVideoListenDescription Share

The Owl is Abroad’ is a setting of Ben Jonson’s poem of the same title. The music, formerly misattributed to Henry Purcell, is by John Christopher Smith (1712-1795).

‘The Owl is abroad, the bat, and the toad,

And so is the cat-a-mountain”

The ant and the mole sit both in a hole,

‘The Owl is Abroad’ is a setting of Ben Jonson’s poem of the same title.  The music, formerly misattributed to Henry Purcell, is by John Christopher Smith (1712-1795).  The words, which inspired the music, are from the “Witches Song, the Third Charm, from the Masque of Queens”. The song was possibly originally sung by a lower male falsetto voice, or lower female voice. However, in relatively recent times, it has been published as a Bass aria. Although the words seem curious to our modern ears, and reminiscent of the famous macabre passage from Shakespeare’s Macbeth, the music is bright and cheerful. This arrangement for Brass Dectet, features baroque dotted rhythms, arpeggiated motifs, and Purcellian three-part counterpoint.  The large ensemble gives ample opportunity for dynamic contrast, and contrast between sharp rhythms and florid counterpoint.

JohnSweden was born in Sydney, Australia but was educated in England and the USA. He attended the Guildhall School of Music and Drama where he studied Bass Trombone with Dennis Wick, Piano with Neil Van Allen and Composition with Edmund Rubbra. During his time at the Guildhall, John was much in demand to compose music for the various theatrical productions, as were his skills as an arranger. John Sweden’s concertino for piano and chamber orchestra was performed during his tenure there. John Sweden was the recipient of the first postgraduate exchange scholarship between the Guildhall School and the University of Western Michigan, Kalamazoo USA where he added conducting to his studies under the tutelage of Herbert Butler. More recently he has obtained a post graduate certificate in music technology and a Master of Science degree in composition and technology from the University of Hertfordshire. John’s other compositions include Concerti for Tuba, Trombone and Trumpet and a suite for Concert Band.In addition to working in the field of education, John Sweden has presided as a musical director for Cameron Mackintosh Productions and has played “piano bar” at the Sheraton and Skyline Heathrow hotels. 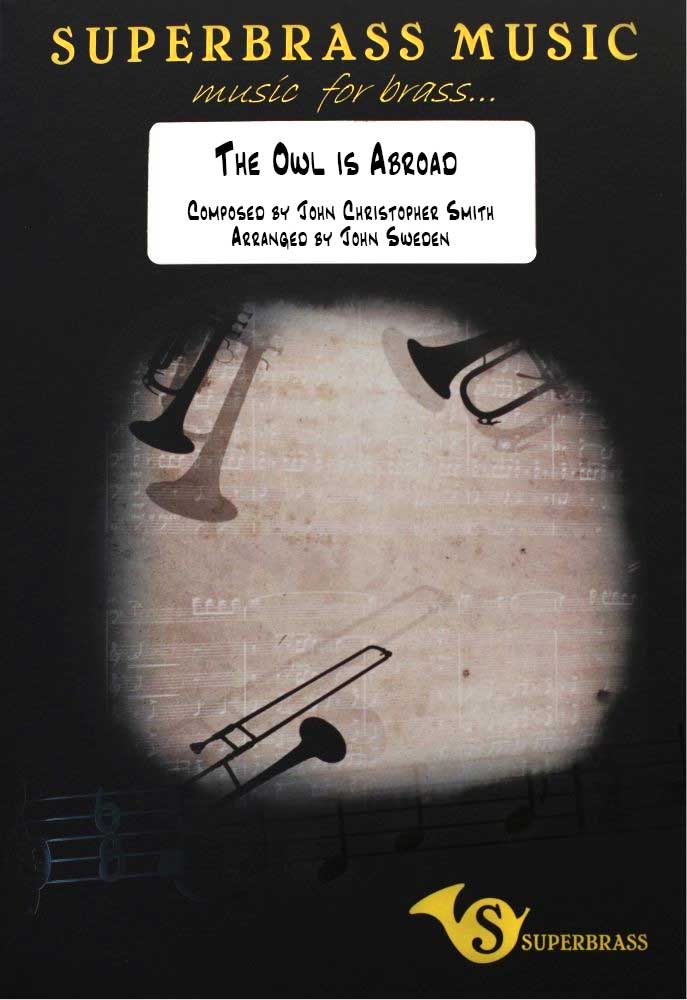 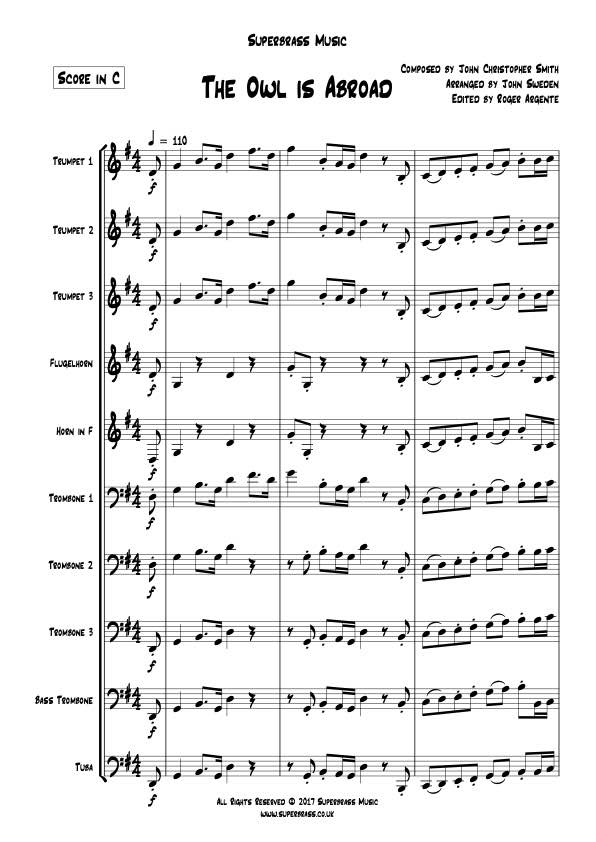 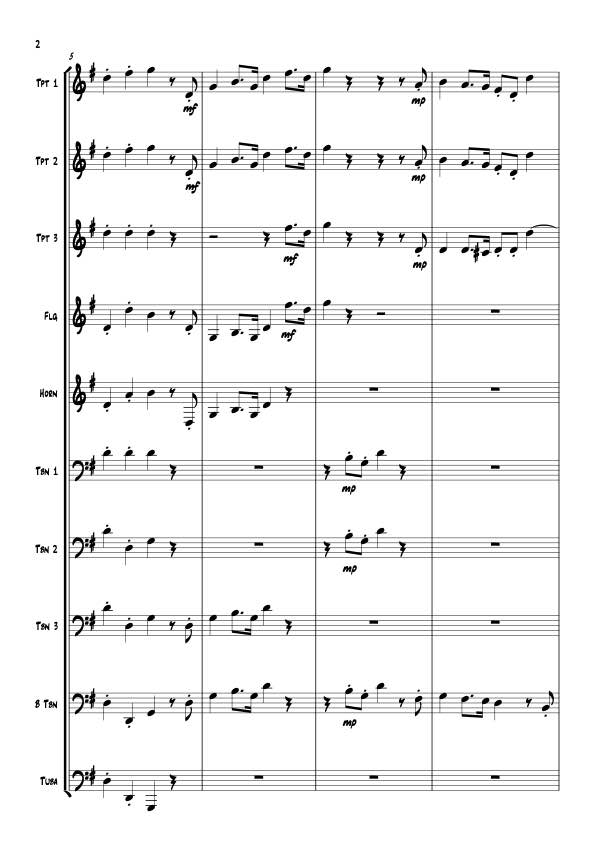 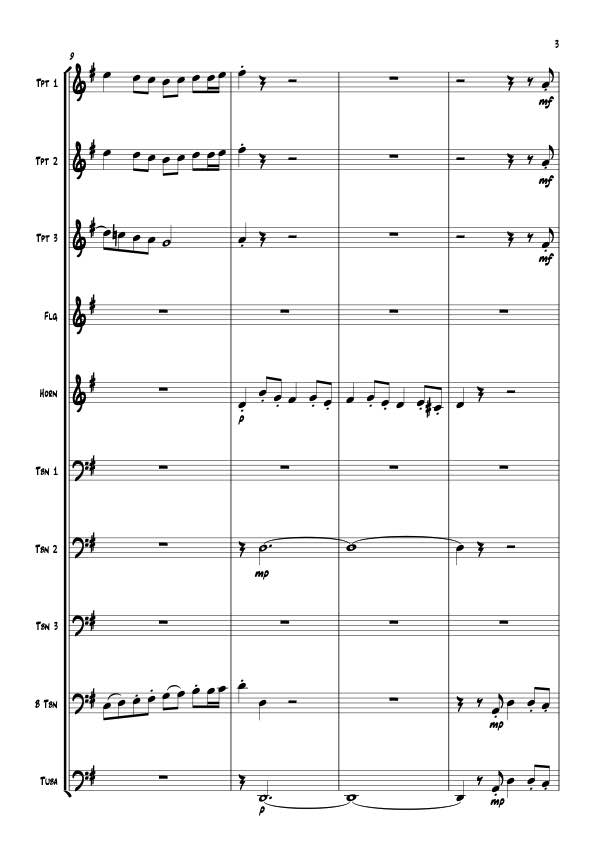