By
Johnny Hodges
Arranged
Jock McKenzie
Sheet Music Plus
Price
£ 20.00
This product is out of stock.
Product is not available in this quantity.
AudioVideoListenDescription Share

Johnny Hodge's Squatty Roo was covered and recorded by a multitude of the finest artists of the time, in particular Ella Fitzgerald, Oscar Peterson and Shelly Manne which featured André Previn on piano.

Cornelius "Johnny" Hodges (1907–1970) was an American alto saxophonist, best known for his solo work with the Duke Ellington's Big Band, where he played lead alto in the saxophone section for many years. He is considered one of the definitive alto saxophone players of the big band era. He joined Ellington's orchestra in November 1928, featuring in Benny Goodman's 1938 Carnegie Hall concert, Goodman described Hodges as "by far the greatest man on alto sax that I ever heard." Hodges was mostly self-taught, his first instruments were drums and piano, while his mother was a skilled piano player. Once he became good enough, he played the piano at dances in private homes for eight dollars an evening. It was around this time that Hodges developed the nicknames “Jeep” and "Rabbit", which some people believe arose from his ability to outrun truant officers, while others said he was called that because of his rabbit-like nibbling on lettuce and tomato sandwiches. Ellington's practice of writing tunes specifically for members of his orchestra resulted in the Hodges specialties, "Confab with Rab", "Jeep's Blues", "Hodge Podge" and ”I Got It Bad (And That Ain't Good)”. He had a pure tone and economy of melody on both the blues and ballads that won him admiration from musicians of all eras and styles. Hodges died of a heart attack suffered during a visit to the dentist. The loss of Hodges' sound prompted Ellington to lament "The band will never sound the same without Johnny." In Ellington's eulogy, he said: "Never the world's most highly animated showman or greatest stage personality, but a tone so beautiful it sometimes brought tears to the eyes—this was Johnny Hodges. This is Johnny Hodges."

Squatty Roo was covered and recorded by a multitude of the finest artists of the time, in particular Ella Fitzgerald and her album “Sings the Duke Ellington Song Book”, the Oscar Peterson album “The More I See You” and the Shelly Manne & His Friends jazz album which featured André Previn on piano alongside bassist Leroy Vinnegar. The Ray Brown Trio regularly performed this live. 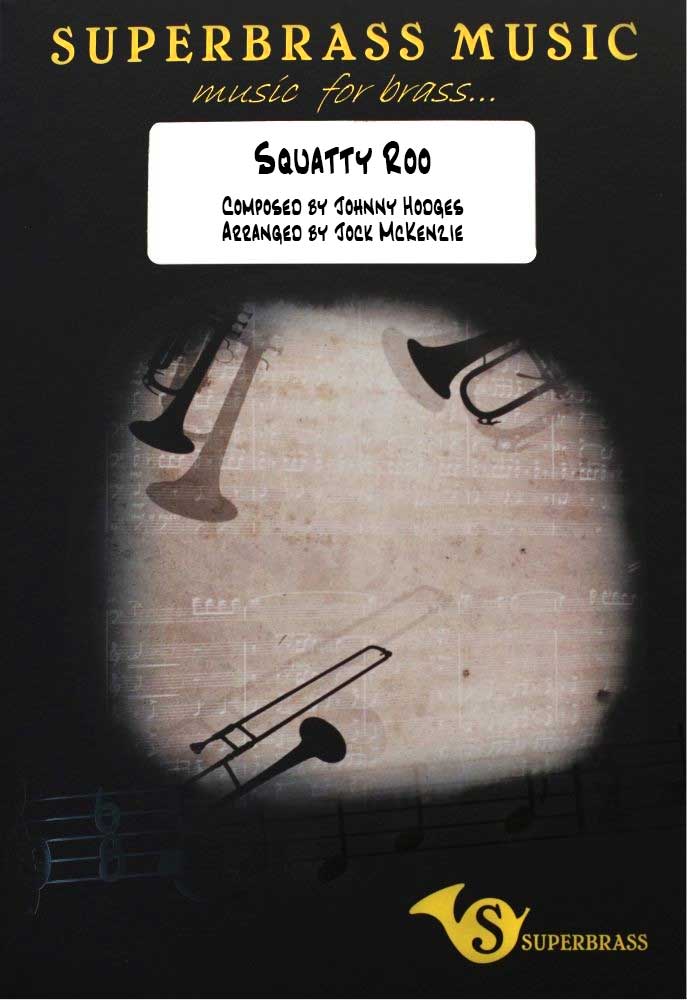 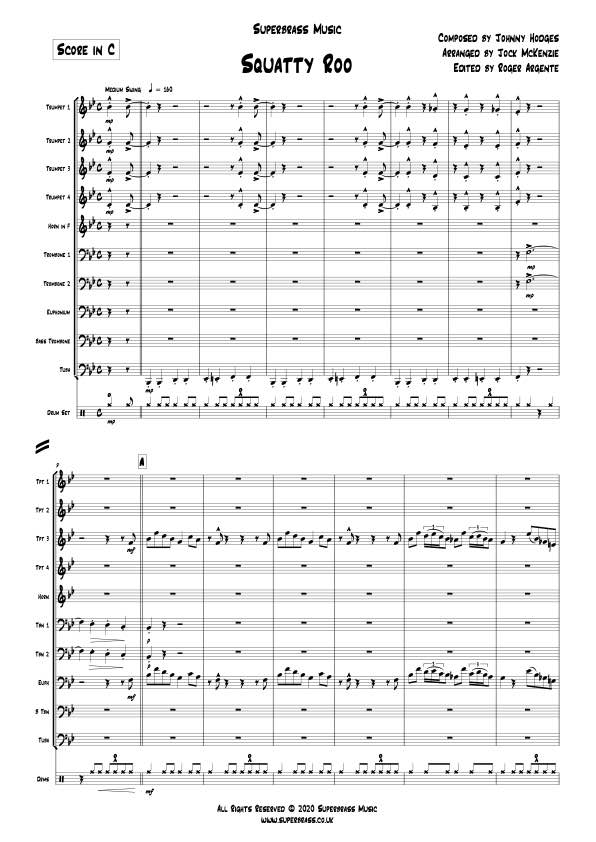 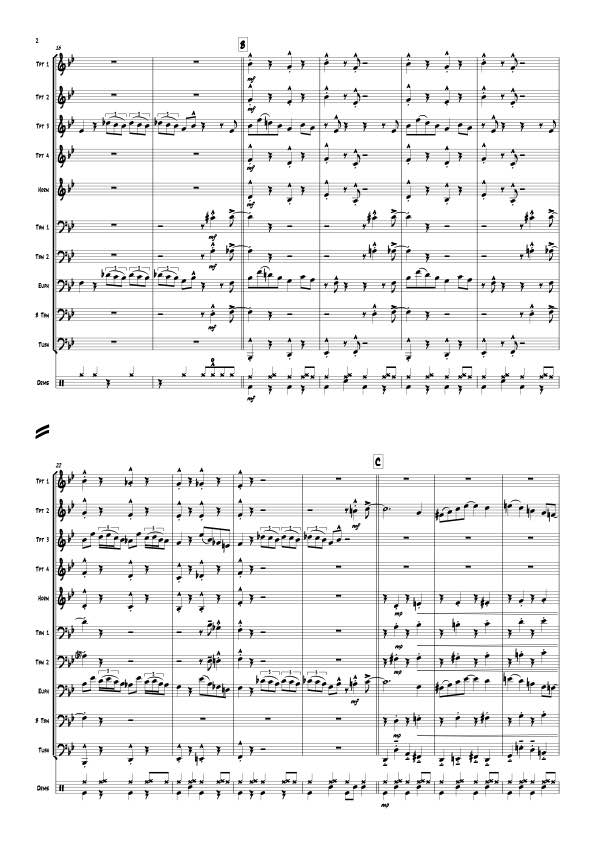 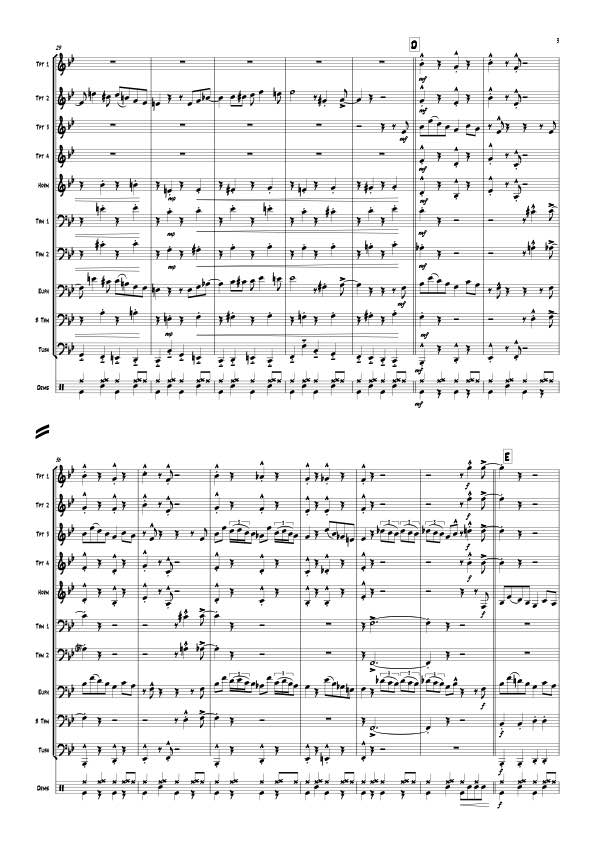