By
Christopher Houlding
Arranged
Sheet Music Plus
Price
£ 14.00
This product is out of stock.
Product is not available in this quantity.
AudioVideoListenDescription Share

Dioclesian was based on a much earlier play entitled The Prophetess by John Fletcher and Philip Massinger and adapted for Purcell’s first dramatic semi opera premiered at the Dorset garden in 1690 by Thomas Betterton.

Henry Purcell (1659-1695) is generally considered to be one of the England's greatest composers, his music instantly recognisable by a unique mix of traditionally European baroque elements. Following the restoration of the monarchy in 1660 England was able to experience a return to public performance of music both sacred and secular. The newly crowned Charles II had come to adore theatre during his exile in Louis XIV's French court and so the reinstatement of court music led to the composition of all kinds of incidental music to masques and pageants. The masque was a courtly entertainment that was popular throughout 16th century Europe involving music, dancing and acting amidst often elaborate stage designs. Many of Europe’s royalty actually took part in these spectacles alongside their court musicians and dancers. Storylines were usually complimentary to the monarch utilising imagery from classical sources but often containing political subtexts. At the age of 20 Purcell succeeded his teacher John Blow as organist of Westminster Abbey and around the same time had began to compose incidental music for plays performed at the Dorset Garden Theatre, a purpose-built venue featuring moving scenery, trap doors and all kinds of stage machinery.

Dioclesian was based on a much earlier play entitled The Prophetess by John Fletcher and Philip Massinger and adapted for Purcell’s first dramatic semi opera premiered at the Dorset garden in 1690 by Thomas Betterton. Based on the life and times of the roman emperor Diocletian it centres on a power struggle in ancient Rome and the familiar theme of conflict between love and duty. It contains some of Purcell’s most imaginative themes, which form the starting point for this composition. 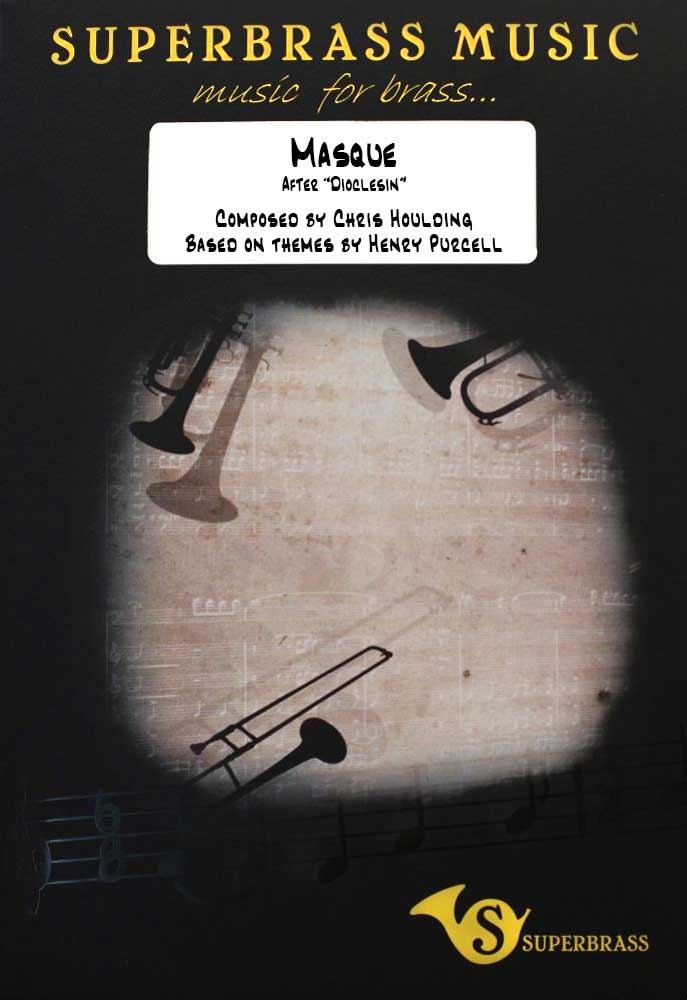 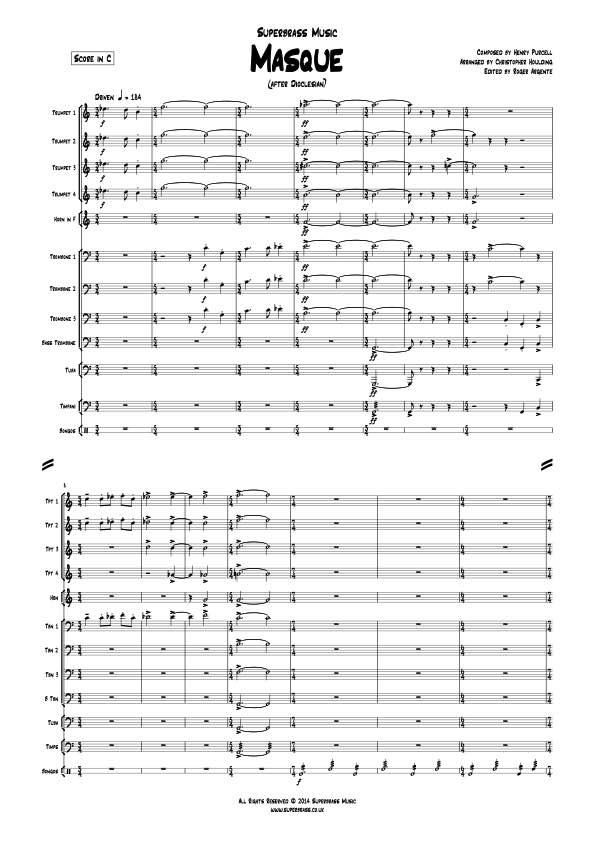 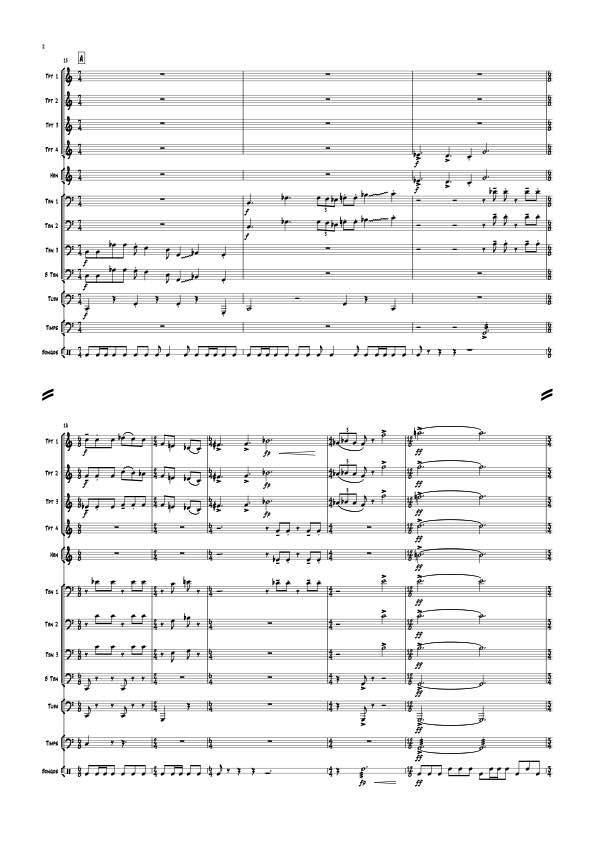 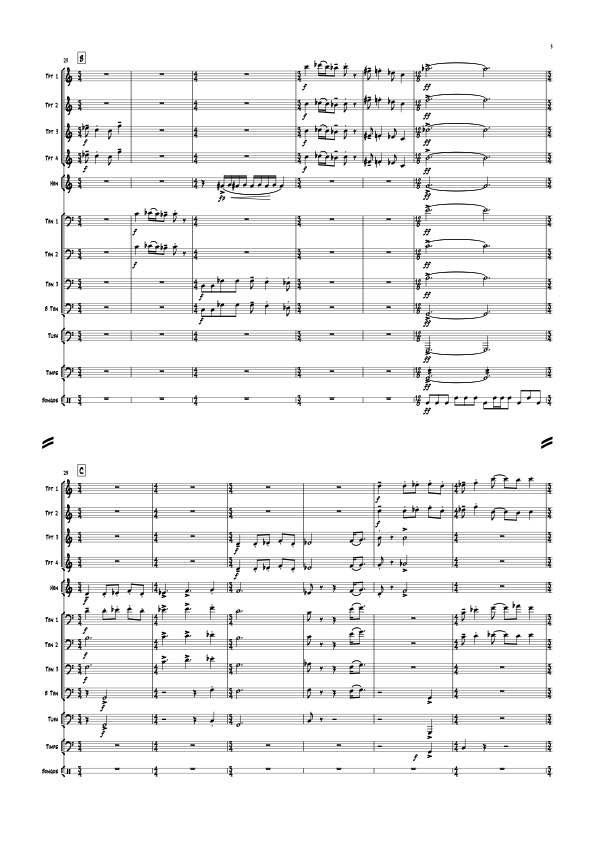