By
Irving Berlin
Arranged
Jock McKenzie
Sheet Music Plus
Price
£ 20.00
This product is out of stock.
Product is not available in this quantity.
AudioVideoListenDescription Share

White Christmas is an Irving Berlin song reminiscing about an old-fashioned Christmas setting released in 1942. The version sung by Bing Crosby is the world's best-selling single with estimated sales in excess of 50 million copies worldwide.

White Christmas is an Irving Berlin song reminiscing about an old-fashioned Christmas setting released in 1942. The version sung by Bing Crosby is the world's best-selling single with estimated sales in excess of 50 million copies worldwide. When the figures for other versions of the song are added to Crosby's, sales of the song exceed 100 million. By the end of October 1942, "White Christmas" Hit Parade in the USA. It remained in that position until well into the new year. It has often been noted that the mix of melancholy—"just like the ones I used to know"—with comforting images of home—"where the treetops glisten"—resonated especially strongly with listeners during World War II, being released just a few weeks after the attack on Pearl Harbour. The Armed Forces radio Network was flooded with requests for the song, this recording is noted for Crosby's whistling during the second chorus. "White Christmas" is the most-recorded Christmas song; there have been more than 500 recorded versions of the song, in several different languages. The following have received some charting success. Irving Berlin (born Israel Isidore Beilin 1888–1989) was an American composer and lyricist, widely considered one of the greatest songwriters in American history. His music forms a great part of the Great American Songbook. Born in Imperial Russia, Berlin arrived in the United States at the age of five. He published his first song, "Marie from Sunny Italy" in 1907 and had his first major international hit, "Alexander's Ragtime Band" in 1911. It is commonly believed that Berlin could not read sheet music and was such a limited piano player that he could only play in the key of F-sharp using his custom piano equipped with a transposing lever. He wrote hundreds of songs, many becoming major hits, which made him famous before he turned thirty. During his 60-year career he wrote an estimated 1,500 songs, including the scores for 20 original Broadway shows and 15 original Hollywood films with his songs nominated eight times for Academy Awards. Many songs became popular themes and anthems, including "Alexander's Ragtime Band", "Easter Parade", "Puttin' on the Ritz", "Cheek to Cheek", "Happy Holiday", "Anything You Can Do (I Can Do Better)", and "There's No Business Like Show Business". Berlin died in 1989 at the age of 101. Composer George Gershwin called him "the greatest songwriter that has ever lived" and composer Jerome Kern concluded that "Irving Berlin has no place in American music — he is American music. 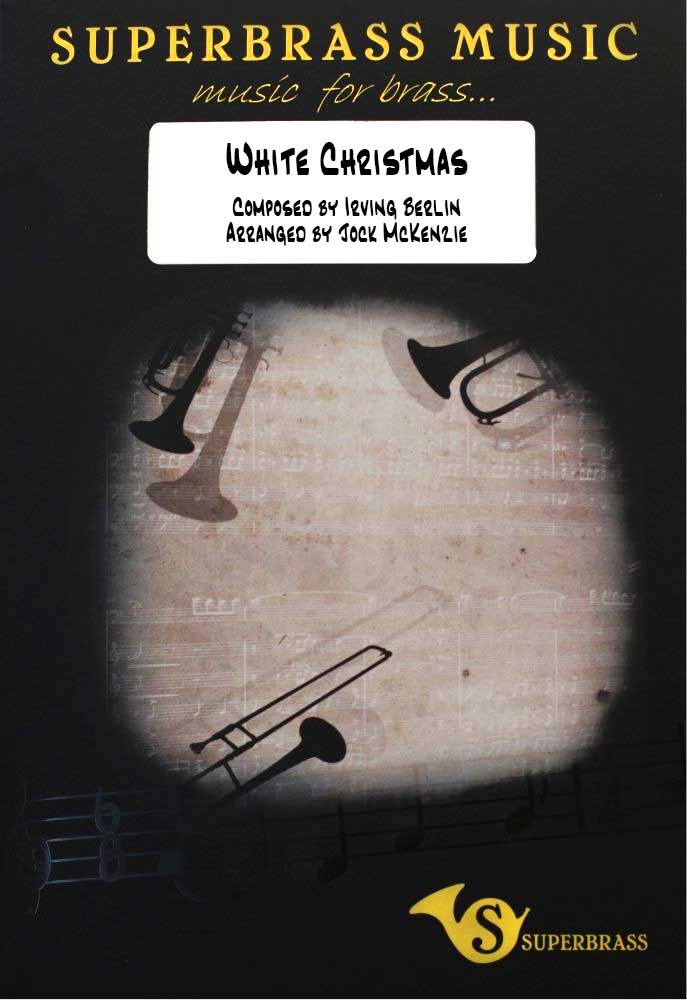 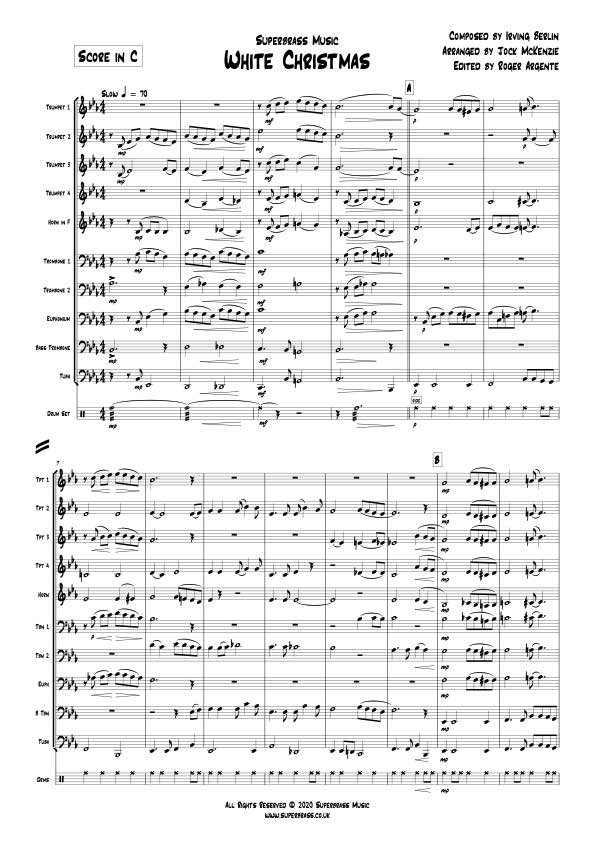 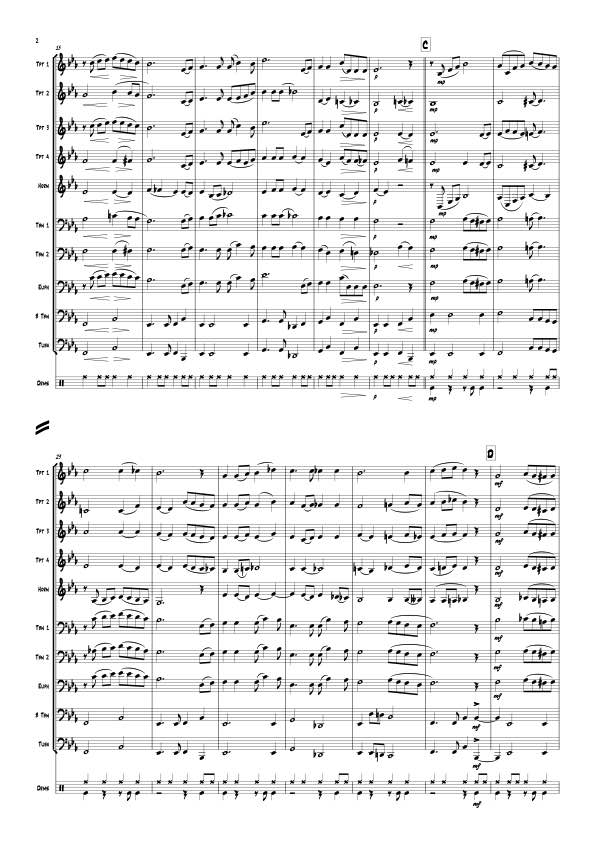 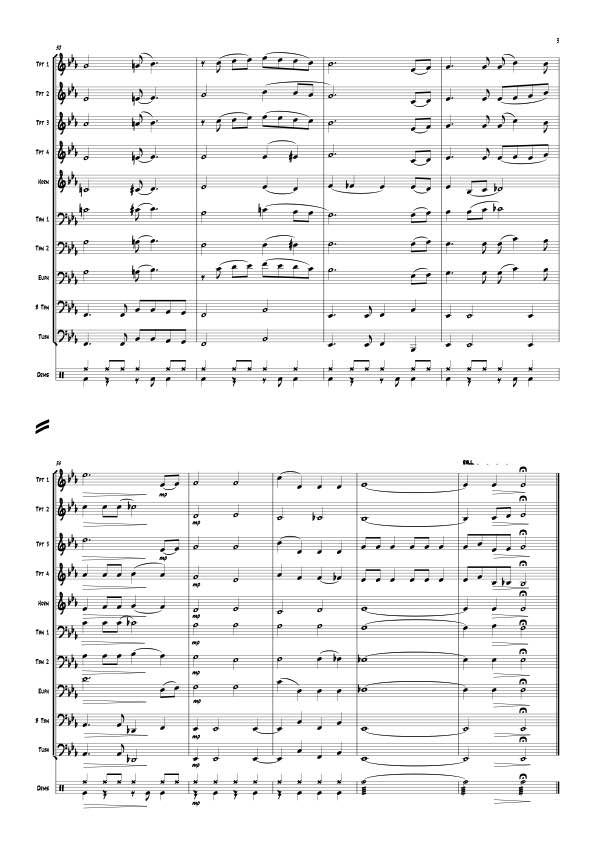