Composed by
Zakes Nkosi
Arranged by
Jock McKenzie
Sheet Music Direct
Price
£ 25.00
This product is out of stock.
Product is not available in this quantity.
AudioVideoListenDescription Share

Zakes Nkosi was a bandleader, composer and saxophonist. He was one of the most important figures during the golden age of African Jazz. with a distinctive voice as a soloist on both clarinet and alto sax. He was one of the original African Jazz Pioneers, the first group from South Africa to travel all over the world and perform at festivals, sharing the stage with the likes of Youssou N'Dour, Quincy Jones, Gilberto Gil, Nina Simone and Chick Corea.

The African Jazz Pioneers espoused the music of South African jazz, while fusing big band with township sounds. The Pioneers background stretches back to the 1950s and '60s, when jazz was in fashion and big bands enjoyed prominence. In those days, Dorkay House in Johannesburg provided a haven for South Africa's music legends, including artists like Dollar Brand, Hugh Masekela and Zakes Nkosi. This all ended in the '60s when big bands went out of fashion. Things remained the same until June 1981, when members of the band decided it was time to get those great musicians back into Dorkay House. Led by saxophone player Bra Ntemi Piliso, a seasoned marabi star, the group comprises both veteran players and younger musicians. In the early 1950s, Bra Ntemi and his Alexandra All Star Band were at the cutting edge of South Africa's music scene, blending big band sounds with traditional Majuba tempos and Marabi influences. These African Jazz Pioneers enjoyed enormous success and had a huge following, despite the local pass laws, discriminatory practices and censorship, they survived apartheid and evolved their music. Zakes Nkosi was a bandleader, composer and saxophonist. He was one of the most important figures during the golden age of African Jazz. with a distinctive voice as a soloist on both clarinet and alto sax. Isaac Nkosi, known to his fans as Bra Zacks. He helped develop an exciting synthesis of jazz, swing and local Marabi music, which became the inspiration for future generations of musicians. 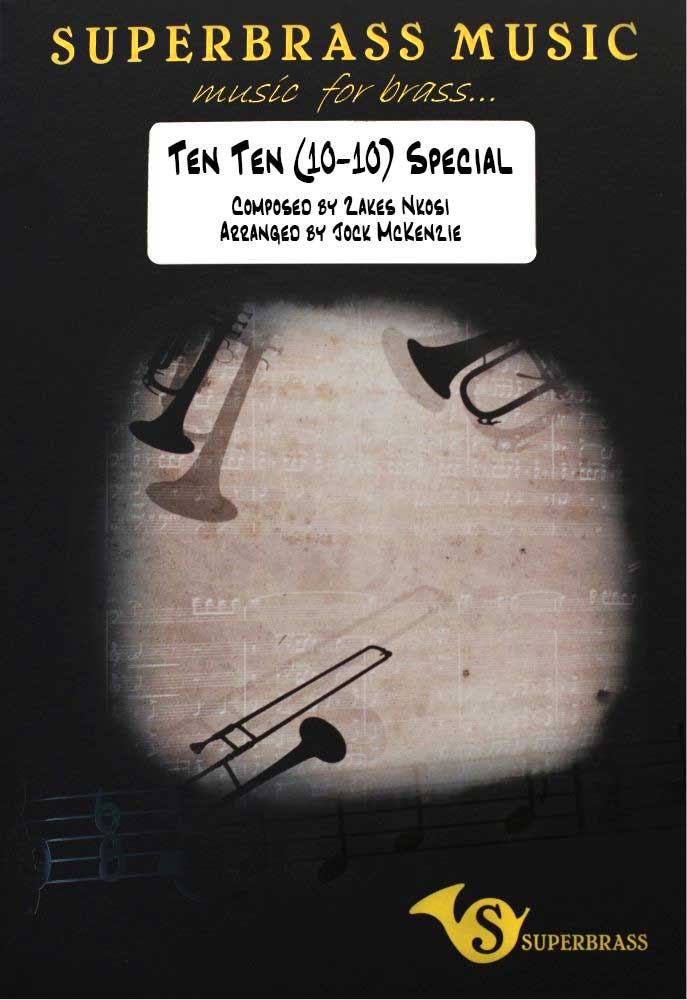 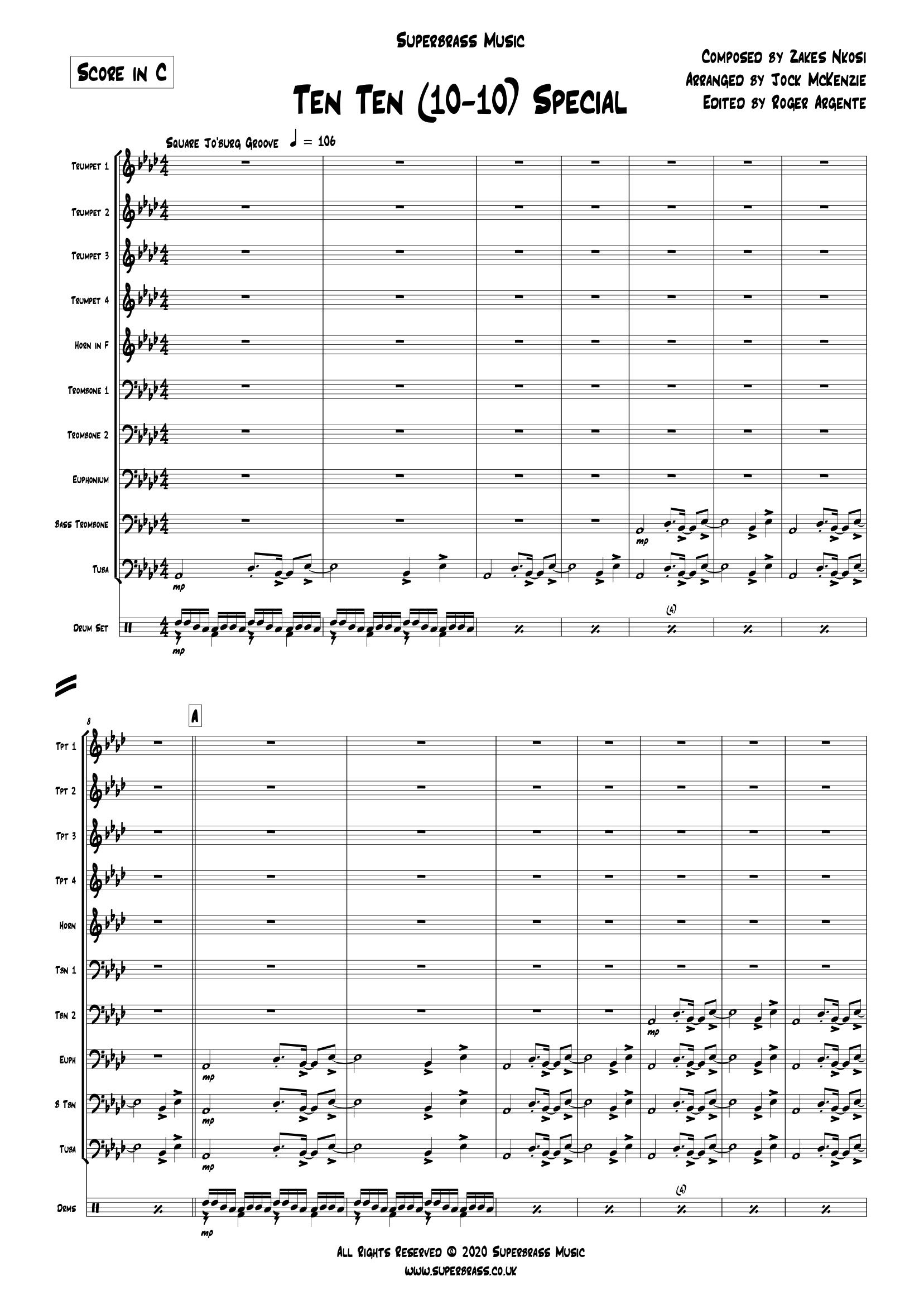 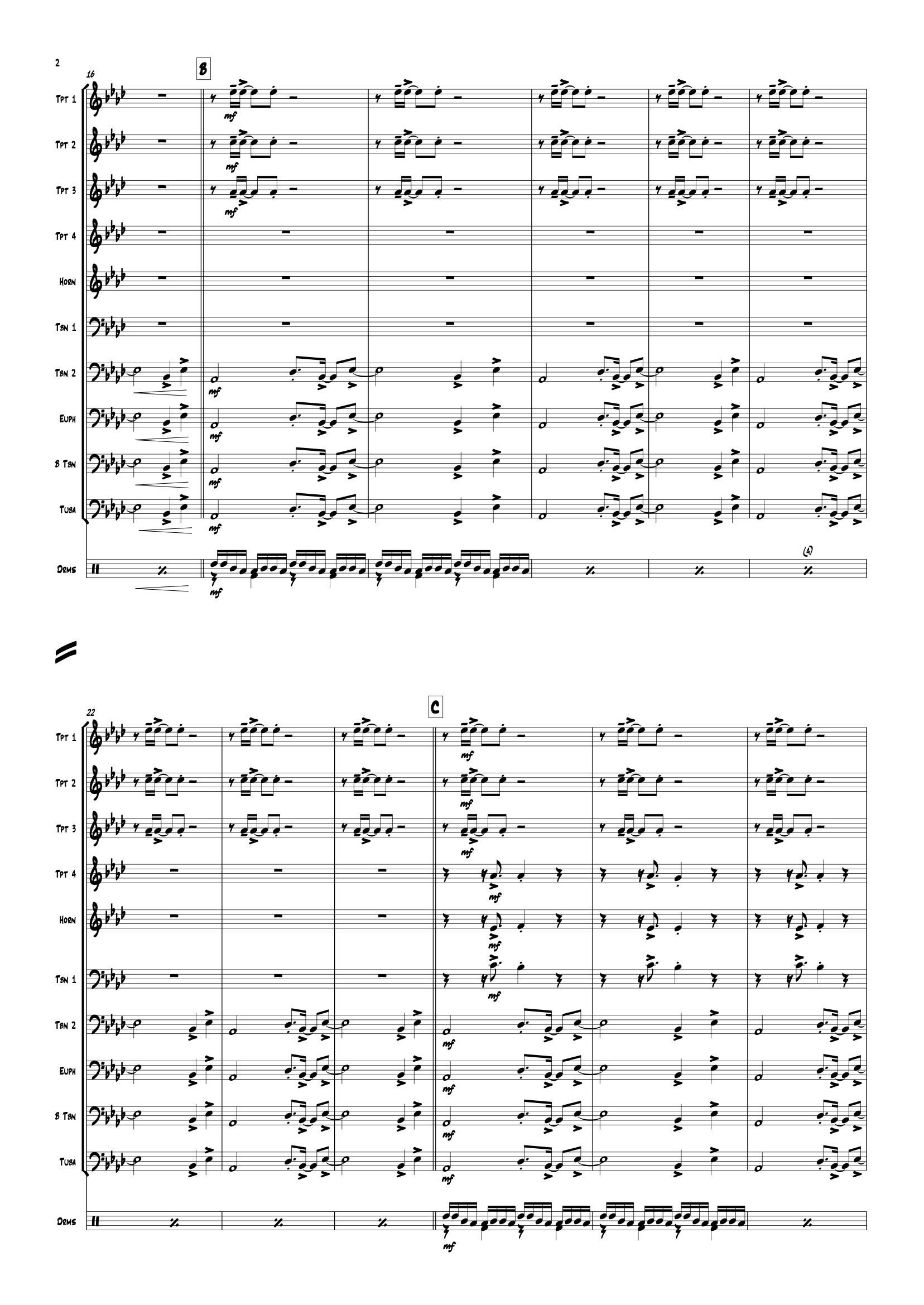 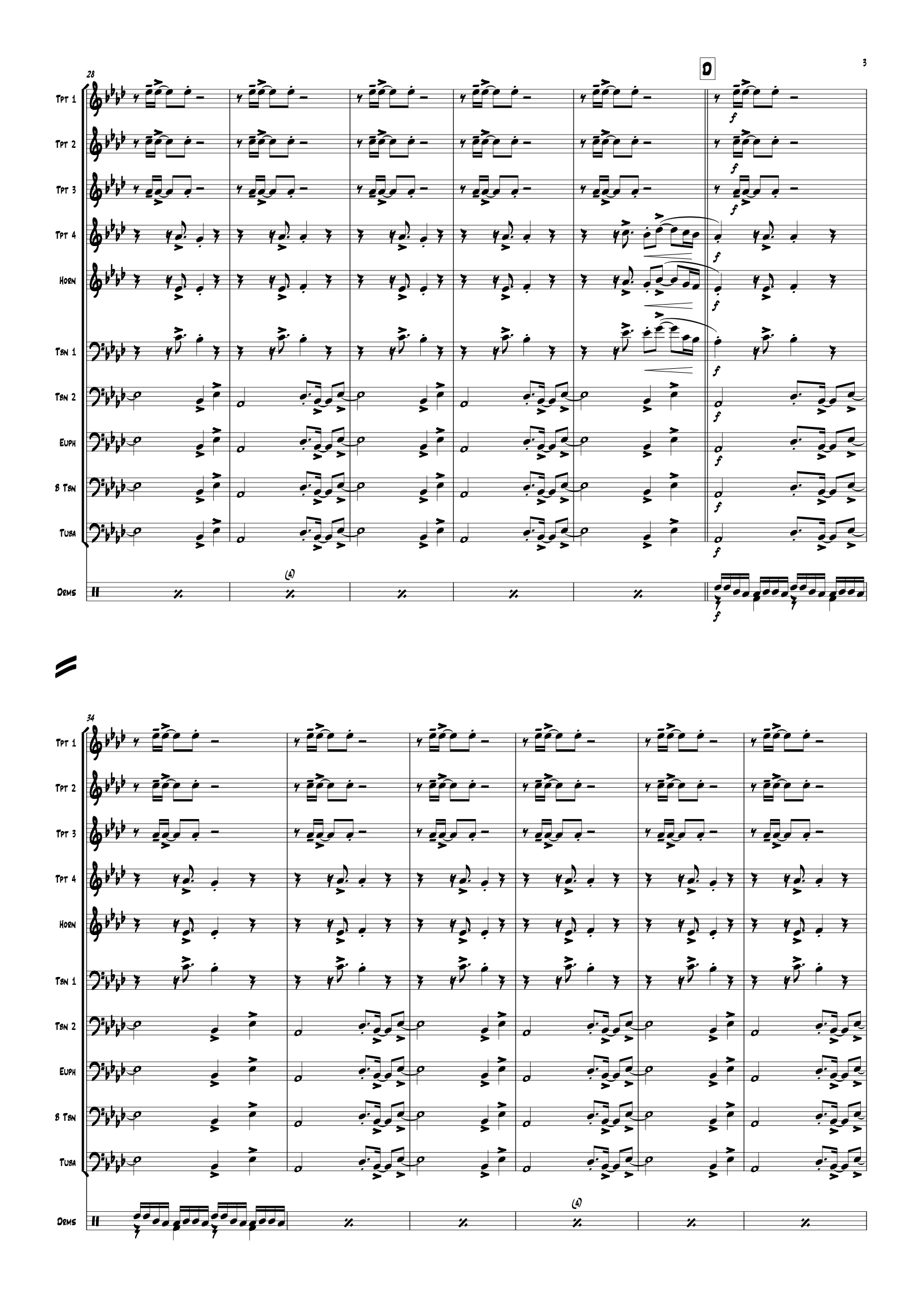