By
Eric Clapton
Arranged
Jock McKenzie
Sheet Music Plus
Price
£ 20.00
This product is out of stock.
Product is not available in this quantity.
AudioVideoListenDescription Share

The album contained the hit love song Layla, was inspired by the classical poetry of the Persian Nizami Ganjavi's writing in “The Story of Layla and Majnun”. The book moved Clapton profoundly, as it told the tale of a young man who fell hopelessly in love with a beautiful, unavailable woman and went crazy because he could not marry her.

Eric Patrick Clapton, CBE (born 1945) is an English rock and blues guitarist, singer, and songwriter. Clapton has been referred to as one of the most important and influential guitarists of all time. In the mid-1960s after leaving the Yardbirds, Clapton formed the trio Cream with drummer Ginger Baker and bassist Jack Bruce, in which Clapton played sustained blues improvisations and blues-based psychedelic pop. After Cream broke up, he formed blues rock band Blind Faith with Baker, Steve Winwood, and Ric Grech. Clapton's solo career began in the 1970s. Two of his most popular recordings were Layla, recorded with Derek and the Dominos and "Crossroads" recorded with Cream. Clapton has been the recipient of 18 Grammy Awards. In 2004 he was awarded a CBE for services to music. He has sold more than 100 million records worldwide, making him one of the best-selling musicians of all time. Derek and the Dominos was formed with the intention of counteracting the star cult faction that had begun to form around him, Clapton assembled this new blues and rock band, his intention being to show that he need not fill a starring role and to function well as a member of an ensemble. Clapton's close friendship with George Harrison (The Beetles) brought him into contact with Harrison's wife, Pattie Boyd, with whom he became deeply infatuated. When she spurned his advances, Clapton's unrequited affections prompted the majority of the material for the Dominos' album Layla. The album contained the hit love song Layla, inspired by the classical poetry of the Persian Nizami Ganjavi's writing in “The Story of Layla and Majnun”. The book moved Clapton profoundly, as it told the tale of a young man who fell hopelessly in love with a beautiful, unavailable woman and went crazy because he could not marry her. Layla was unsuccessful on its initial release but has since experienced great critical and popular acclaim and is hailed as being one of the greatest rock songs of all time. 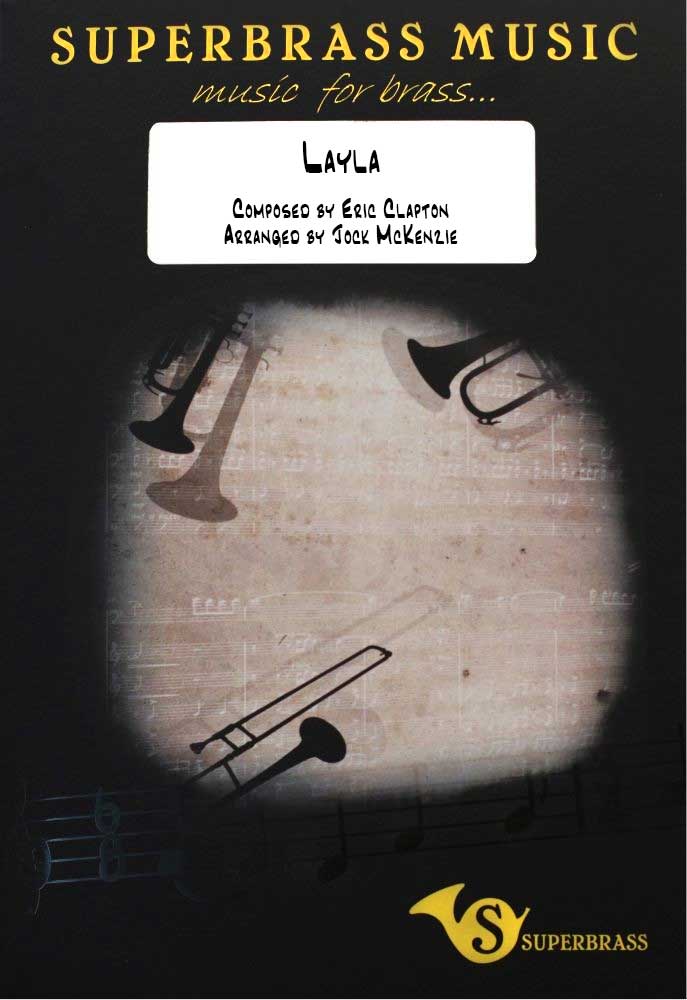 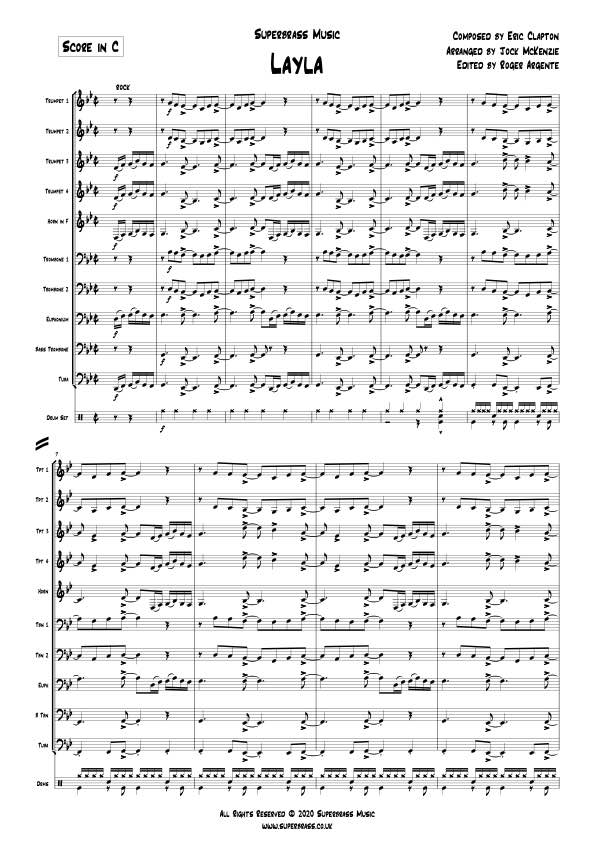 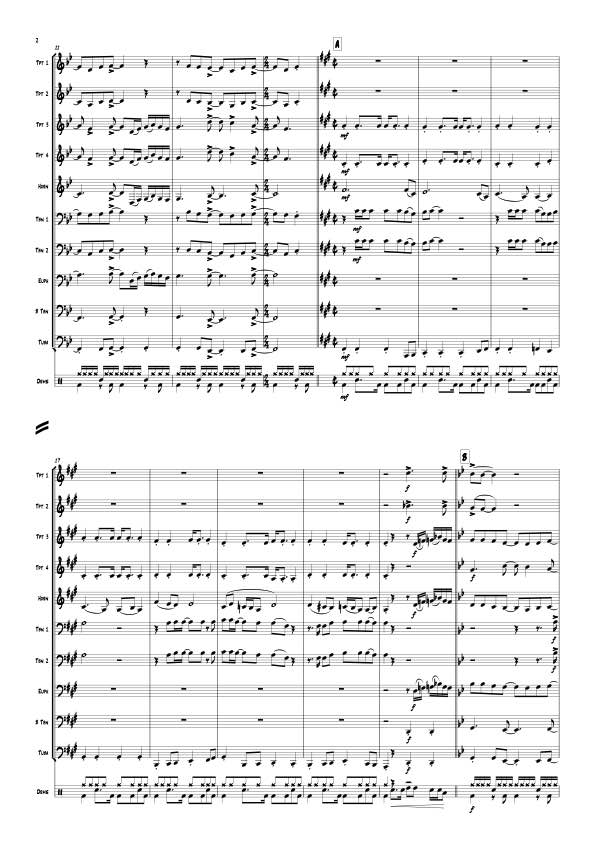 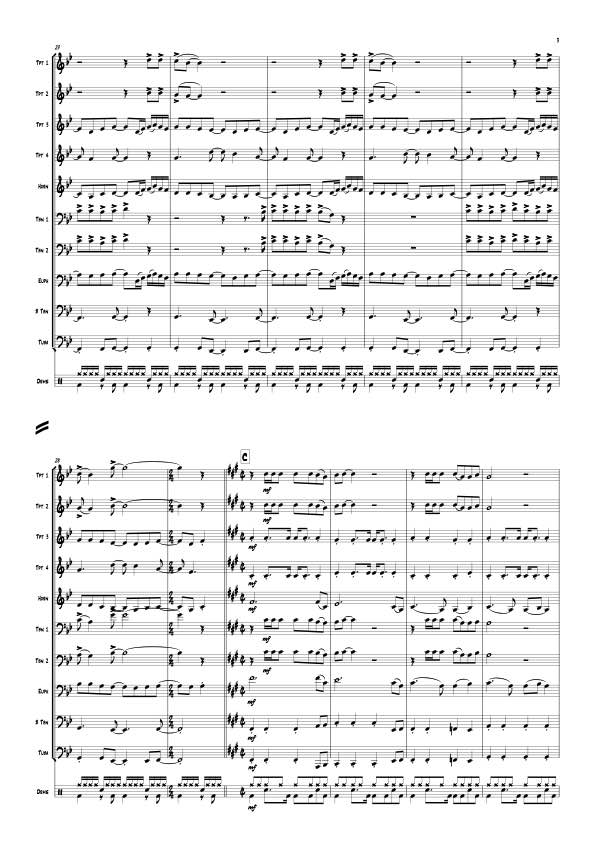