Composed by
Manuel de Falla
Arranged by
Andrew Cottee
Sheet Music Direct
Price
£ 18.00
This product is out of stock.
Product is not available in this quantity.
AudioVideoListenDescription Share

The Ritual Fire Dance is a movement from the ballet El Amor Brujo written by Manuel de Falla in 1915. The work is associated to Rimsky-Korsakov's Flight of the Bumblebee due to its fast, repetitive trills and ornaments.

The Ritual Fire Dance is a movement of the ballet El Amor Brujo written by Manuel de Falla in 1915. The work is associated to Rimsky-Korsakov's Flight of the Bumblebee due to its fast, repetitive trills and ornaments. Also influenced by the traditional, religious ceremony of a firedance. This is a dance which was used to worship the fire-god, in which people would often jump through or leap around the fire. In the ballet, a young Andalusian gypsy girl called Candela is haunted by the ghost of her dead husband. To get rid of him, all the gypsies make a large circle around their campfire at midnight. Candela then performs the Ritual Fire Dance. This causes the ghost to appear, with whom she then dances. As they whirl around faster and faster, the ghost is drawn into the fire, making it vanish forever.

Manuel de Falla (1876–1946) was one of Spain's most important musicians of the first half of the 20th century. His image was even found on the Spanish 100 peseta banknote. He was born Manuel María de los Dolores Falla y Matheu in Cádiz. By 1900 he was living in Madrid,where he attended the Real Conservatory of Music. It was during this Madrid period, that de Falla became interested in native Andalusian music, particularly Andalusian flamenco. His first important work was the one act opera La Vida Breve (Life is Short, written in 1905). With a libretto by Carlos Fernández Shaw, La Vida Breve won him the first prize in the Real Academia de Bellas Artes de San Fernando musical competition, with a prize of 2500 pesetas and a promise of a production at the Teatro Royal in Madrid. De Falla moved to Paris in 1907, where he remained for seven years. There he met a number of composers who had an influence on his style, including the impressionists Maurice Ravel, Claude Debussy and Paul Dukas, as well as Igor Stravinsky and the choreographer Sergei Diaghilev. In 1908 King Alfonso XIII of Spain awarded him a royal grant that enabled him to remain in Paris. In 1911–12 he traveled to London, Brussels and Milan to investigate possible venues for his opera La Vida Breve, which despite the support of Dukas and Falla's own best efforts, was not finally performed until April 1913 in Nice. A second production was given the following year at the Opéra-Comique, to critical acclaim. Shortly after the outbreak of World War I he returned to Madrid. While at no stage was he a prolific composer, this became known as his mature creative period when he wrote his nocturne for piano and orchestra, Nights in the Gardens of Spain, the ballet El Amor Brujo and the ballet The Magistrate and the Miller's Wife which, after revision, became known as The Three-Cornered Hat. In 1917 The Three-Cornered Hat went on to be produced by Serge Diaghilev with set design and costumes by Pablo Picasso. He moved to Argentina in 1939, following Francisco Franco's victory in the Spanish Civil War. In 1940, he was named a Knight of the Order of King Alfonso X of Castile and Franco's government offered him a large pension if he would return to Spain, but he refused. During his time in exile de Falla spent his time teaching, among his notable pupils was composer Rosa García Ascot. His health began to decline and he died of a heart attack in November 1946 in the Argentine province of Córdoba. In 1947 his remains were brought back to Spain and entombed in the cathedral at Cádiz. One of the lasting honours to his memory is the Manuel de Falla Chair of Music in the Faculty of Philosophy and Letters at the University of Madrid. 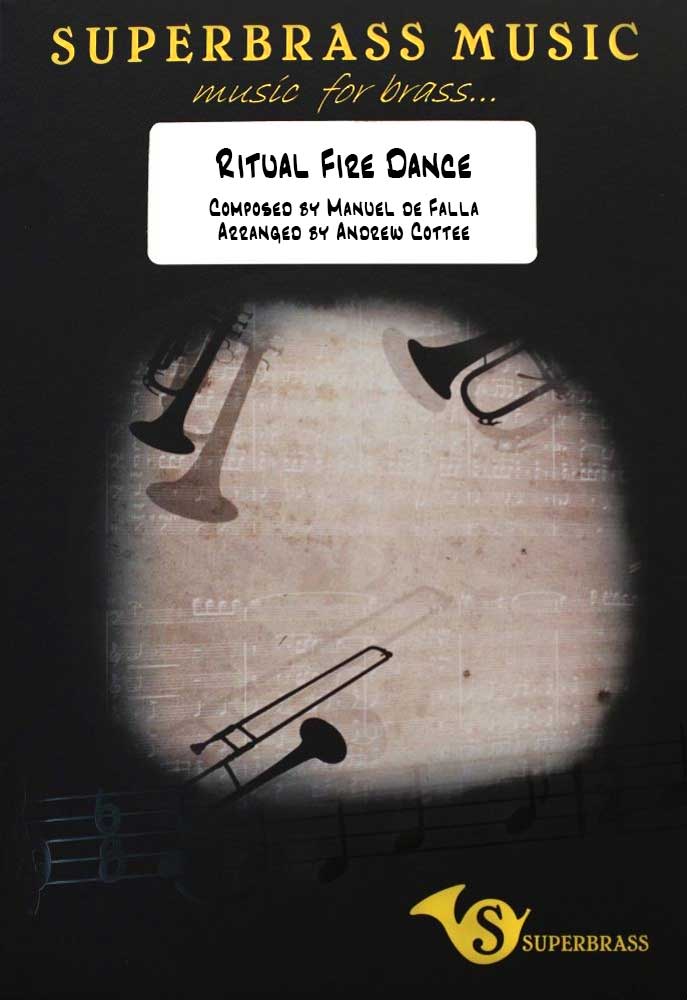 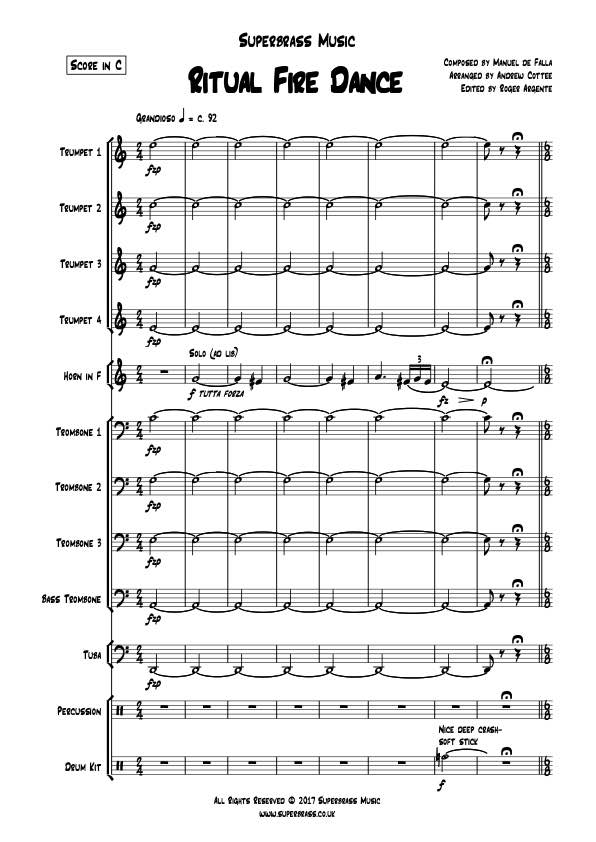 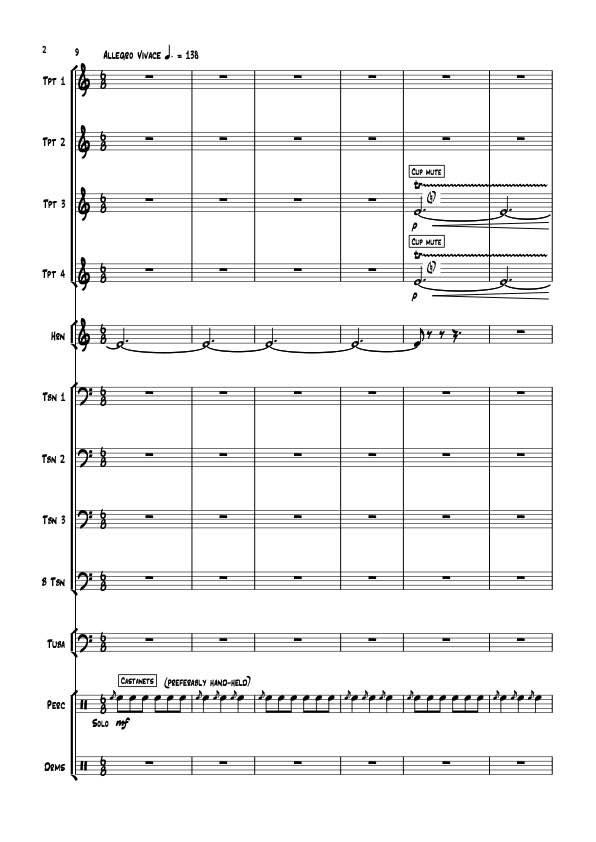 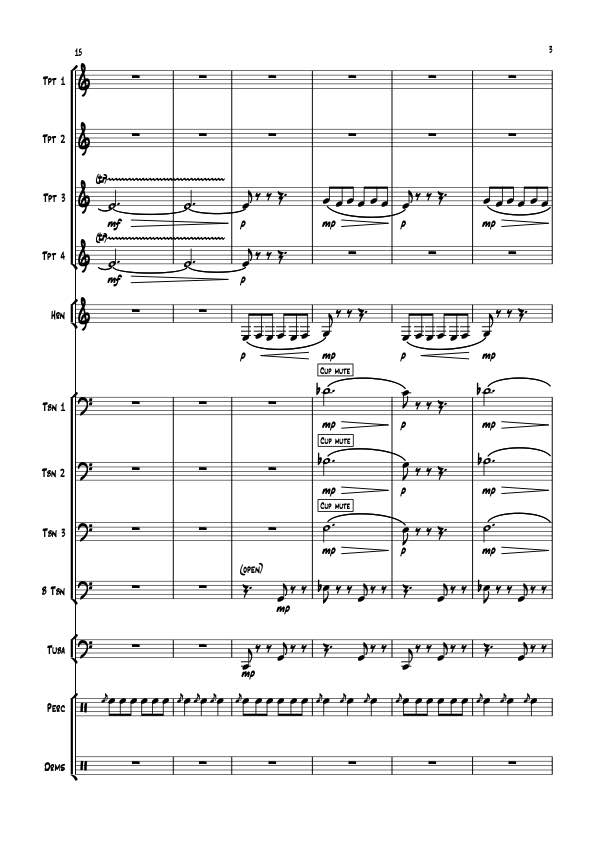