Aviator is a bright, lively piece, which attempts to show the fast moving and complex world of the stunt pilot who mixes simplicity and style with mad aerobatic prowess.

Aviator is a bright, lively piece, which attempts to show the fast moving and complex world of the stunt pilot who mixes simplicity and style with mad aerobatic prowess. The work shows the take-off and landing, but in the middle, a multiple time signature section mixes cut common and triple time signatures to take the Band on a white-knuckle ride before returning to the main theme for a safe landing. 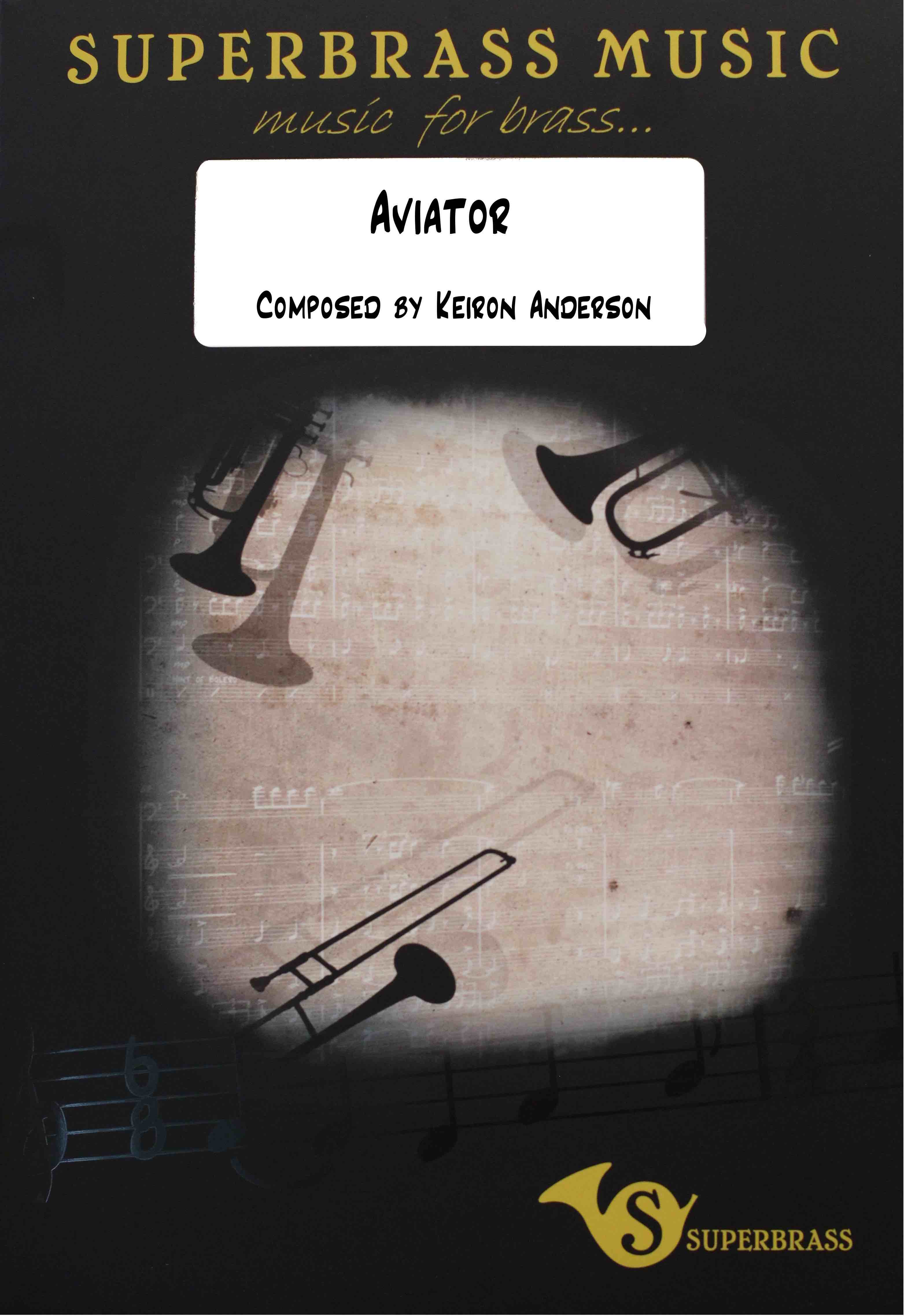 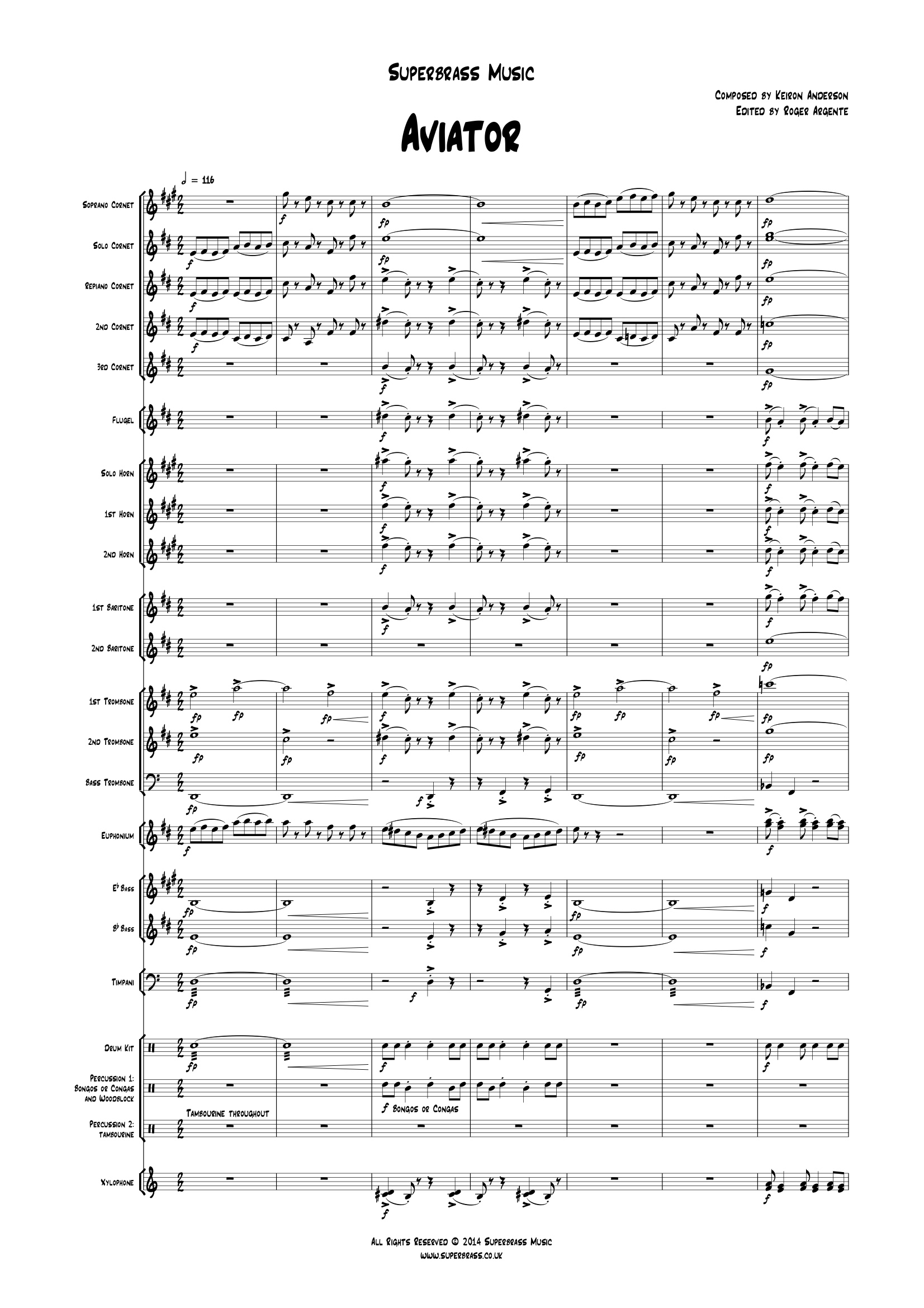 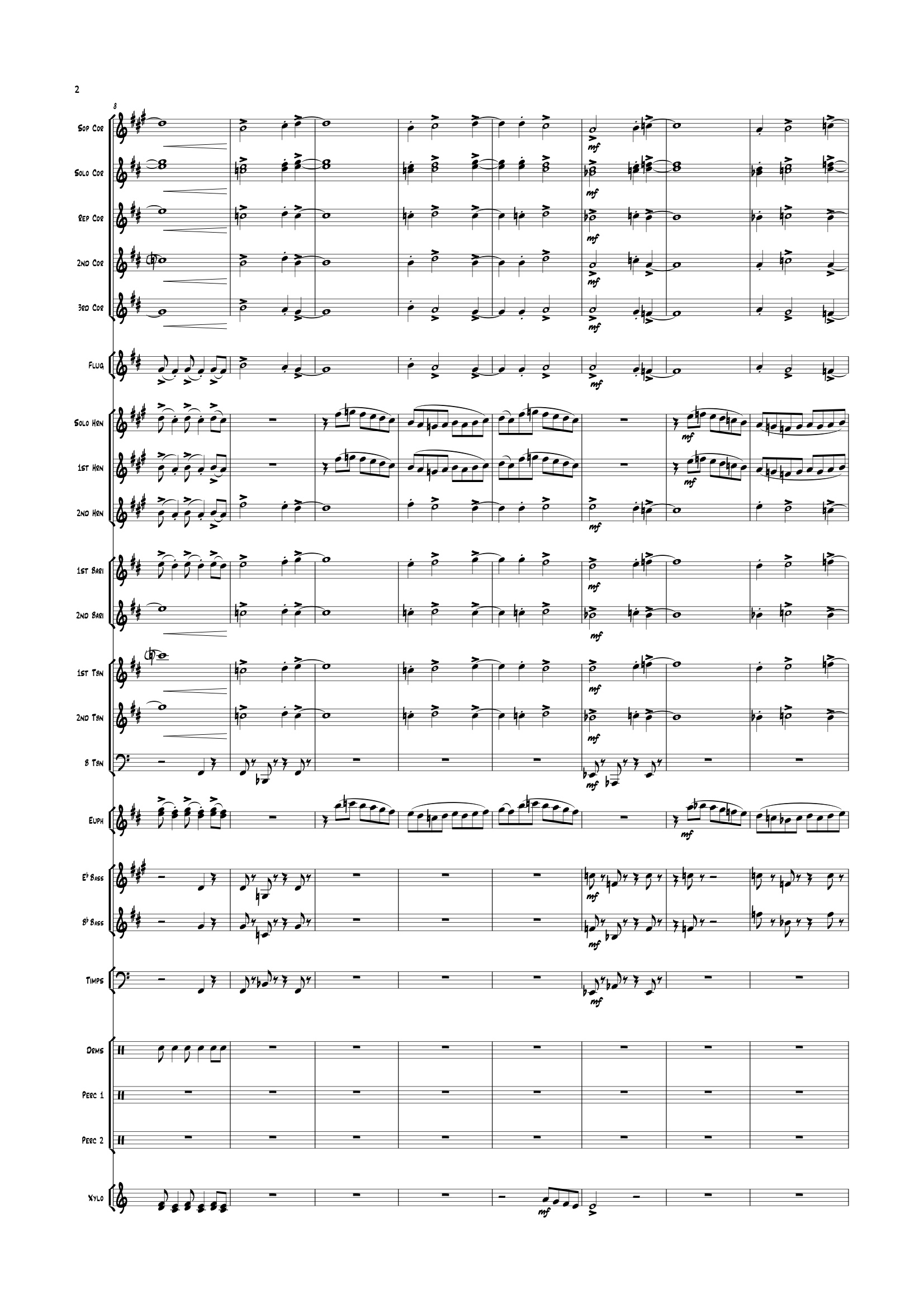 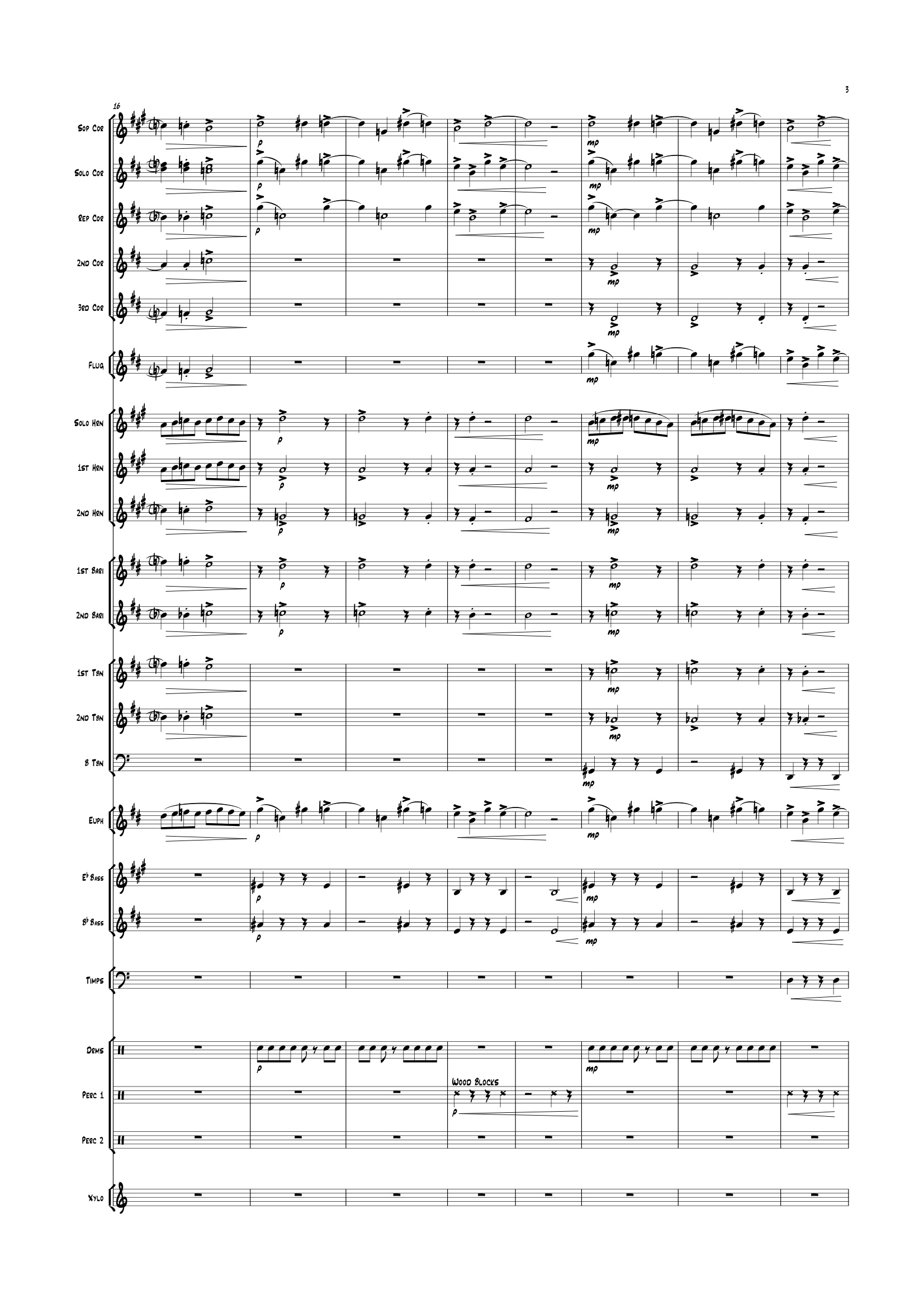