By
Michael Jackson
Arranged
Jock McKenzie
Sheet Music Plus
Price
£ 20.00
This product is out of stock.
Product is not available in this quantity.
AudioVideoListenDescription Share

Billie Jean was written by Michael Jackson and produced by Jackson and Quincy Jones, blending post-disco, rhythm and blues, funk and dance/pop. The lyrics describe a woman, Billie Jean, who claims that the narrator is the father of her newborn son.

Billie Jean was written by Jackson and produced by Jackson and Quincy Jones, blending post-disco, rhythm and blues, funk and dance/pop. The lyrics describe a woman, Billie Jean, who claims that the narrator is the father of her newborn son. Jackson said the lyrics were based on groupies' claims about his older brothers when he toured with them as the Jackson 5. It reached number one in the UK, Switzerland and Belgium and the US Billboard Hot 100, where it remained for seven weeks and sold over 10 million copies worldwide, making it one of the best-selling singles of all time. Frequently listed in magazine polls as one of the best songs ever made, Billie Jean was named the greatest dance record of all time by BBC Radio 2 listeners.

Michael Jackson, The King of Pop, is regarded as one of the most significant cultural figures of the 20th century and one of the greatest entertainers in the history of music. Jackson's contributions to music, dance, and fashion, along with his well-publicized personal life, made him a global figure in popular culture for over four decades. Through stage and video performances, he popularised complicated dance techniques such as the moonwalk, to which he gave the name. His sound and style have influenced artists of various genres. The eighth child of the Jackson family, Jackson made his professional debut in 1964 with his elder brothers Jackie, Tito, Jermaine, and Marlon as a member of the Jackson 5 and began his solo career in 1971 while at Motown Records, rising to solo stardom with his fifth studio album Off the Wall in 1979 during the peak of disco. His music videos, especially those for Beat It, Billie Jean, and Thriller from his sixth album Thriller, are credited with breaking racial barriers and transforming the medium into an art form and promotional tool. His popularity helped propel the television channel MTV into a prominent highlight of 1980s pop culture. 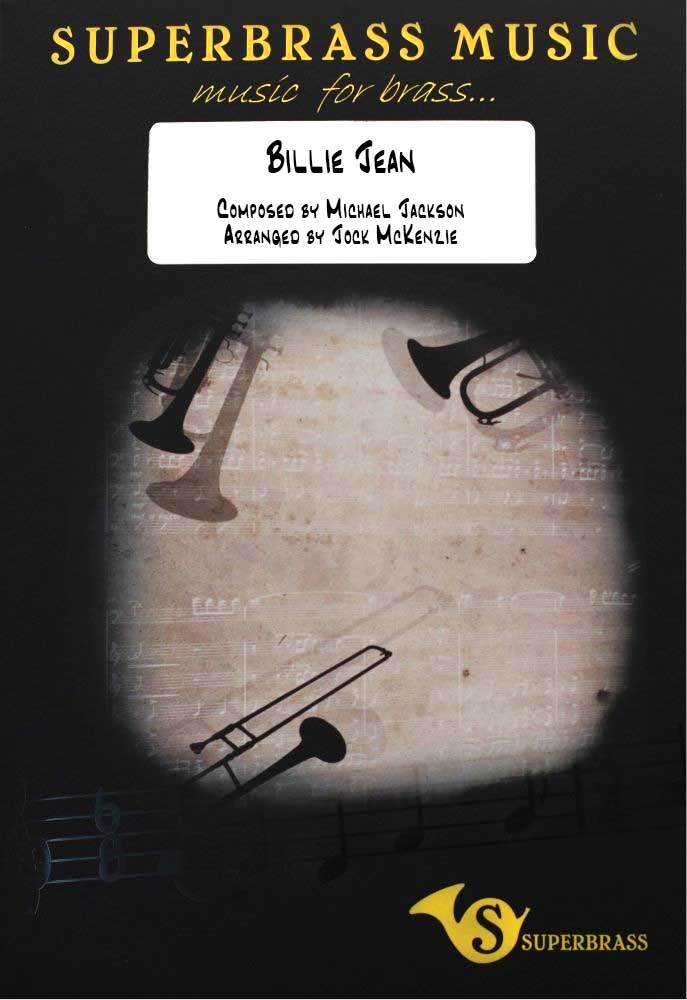 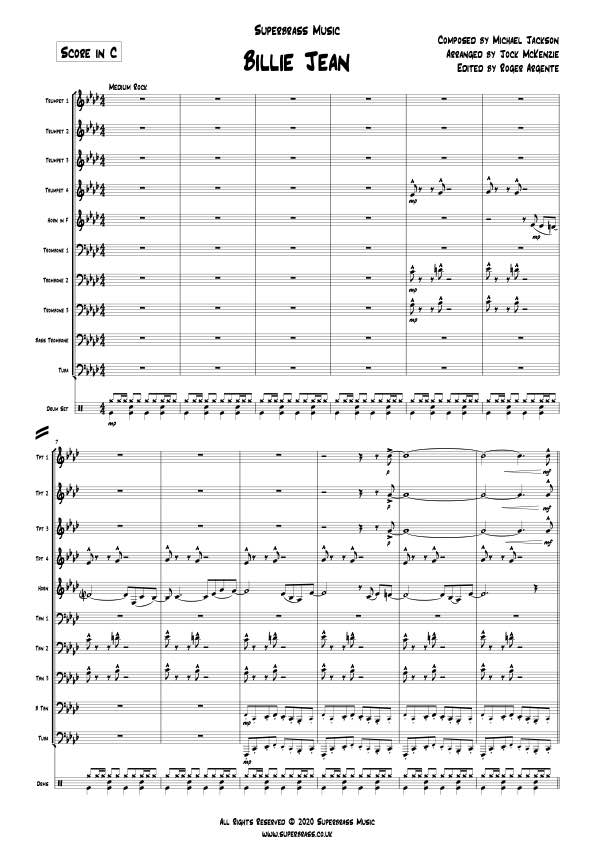 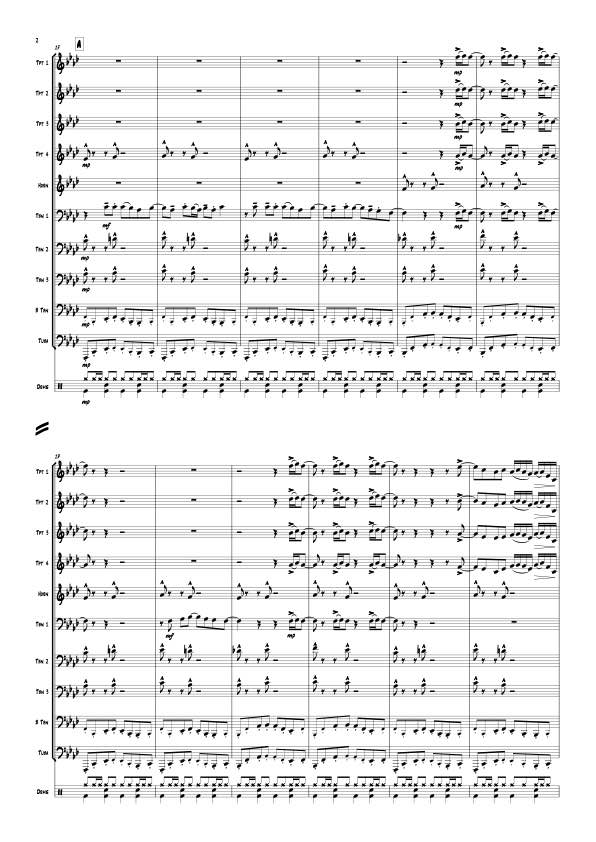 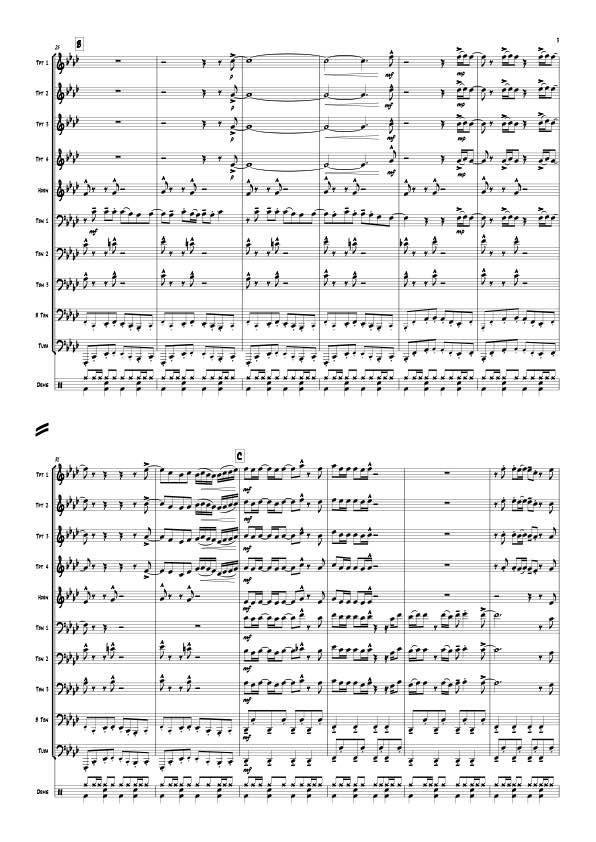