Composed by
Maurice White, Verdine White & Eddie del Barrio
Arranged by
Jock McKenzie
Sheet Music Direct
Price
£ 25.00
This product is out of stock.
Product is not available in this quantity.
AudioVideoListenDescription Share

Fantasy was produced by Maurice White, who also composed the song with Eddie Del Barrio and Verdine White. The song took three months to be composed and was only finally finished after Maurice White saw and was inspired by the film Close Encounters of the Third Kind

Earth, Wind & Fire is an American band that has spanned the musical genres of R&B, Soul, Funk, Jazz, Disco, Pop, Dance, Latin and Afro Pop. They have been described as one of the most innovative and are among the most commercially successful acts in history. With sales of over 90 million records, they are one of the world's best-selling bands of all time. The band was founded in Chicago by Maurice White in 1969, having grown out of a previous band known as the Salty Peppers. The band is known for its Kalimba sound, dynamic horn section, energetic and elaborate stage shows and the contrast between Philip Bailey's falsetto vocals and Maurice White's baritone. EWF has been sampled by artists such as Missy Elliott, Public Enemy, Snoop Dogg, Jay-Z, the Fugees, LL Cool J and Basement Jaxx. They have influenced artists such as Beyoncé, will.i.am, Prince, Pharrell Williams and Gloria Estefan. Miles Davis described EWF as his all-time favourite band, saying, they have everything - horns, electric guitars, singers and more in one band. Quincy Jones proclaimed himself to be their biggest fan. 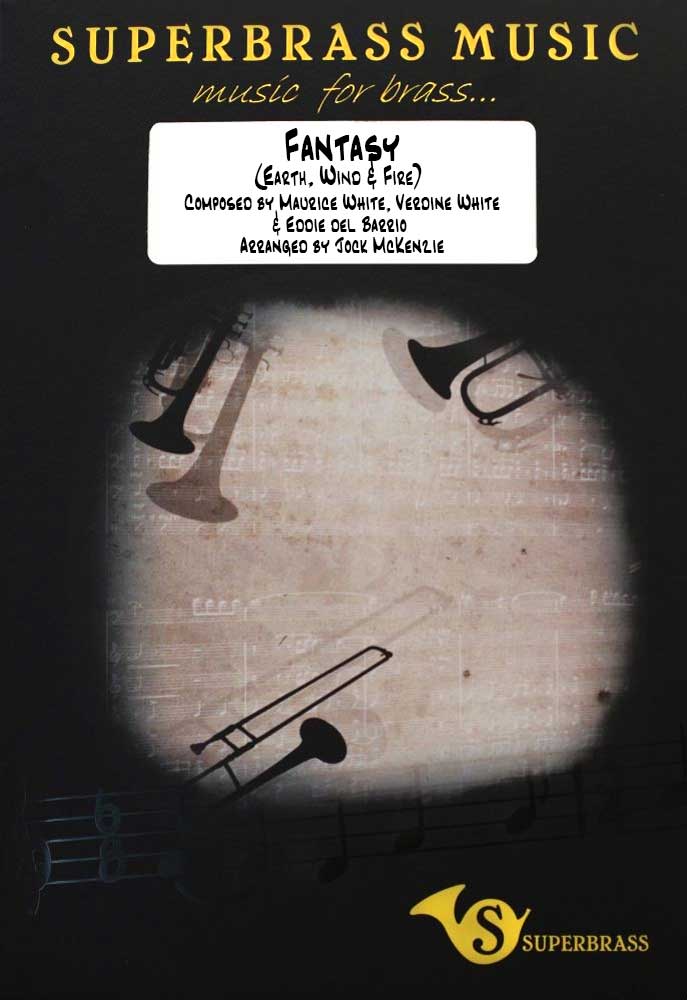 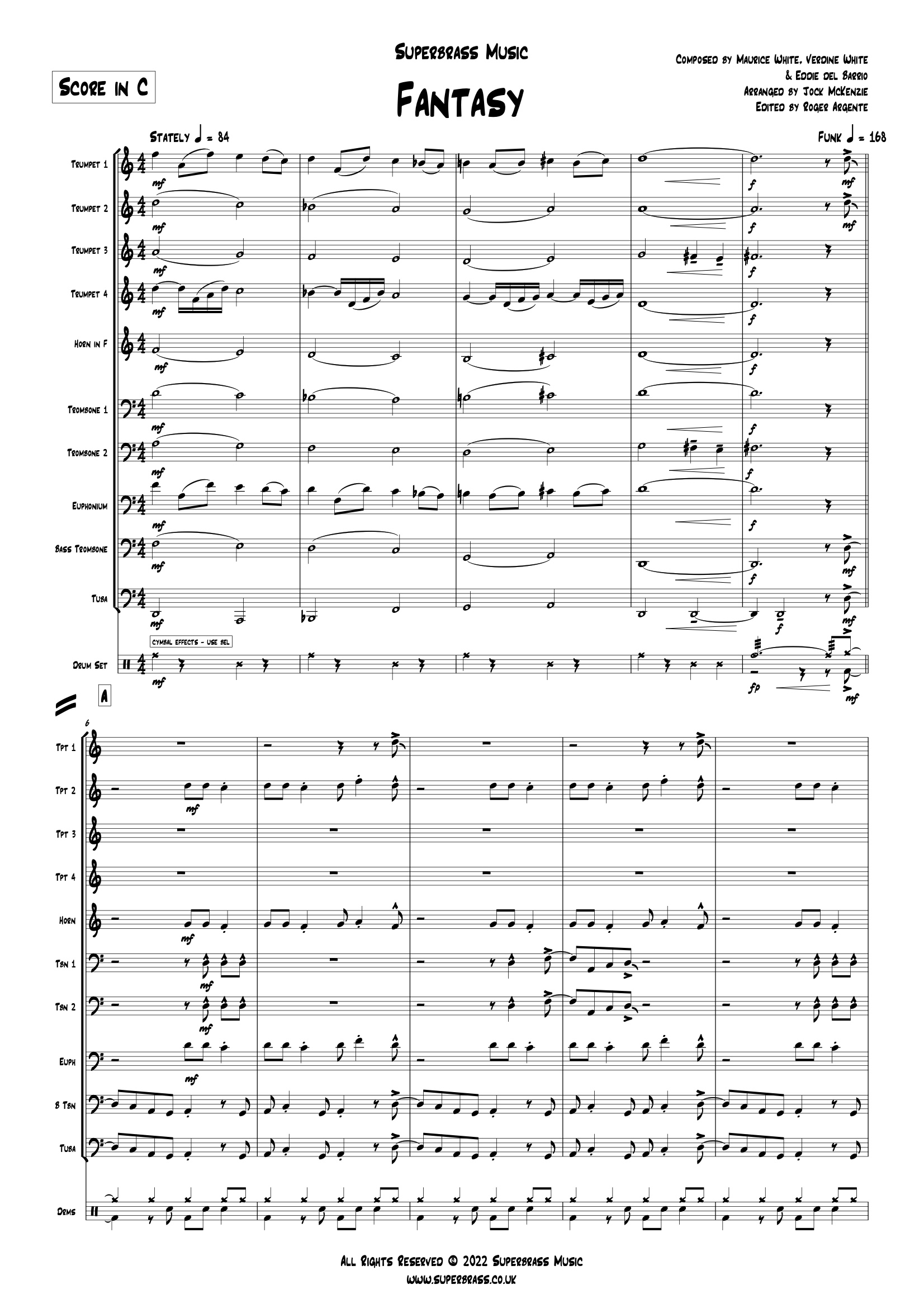 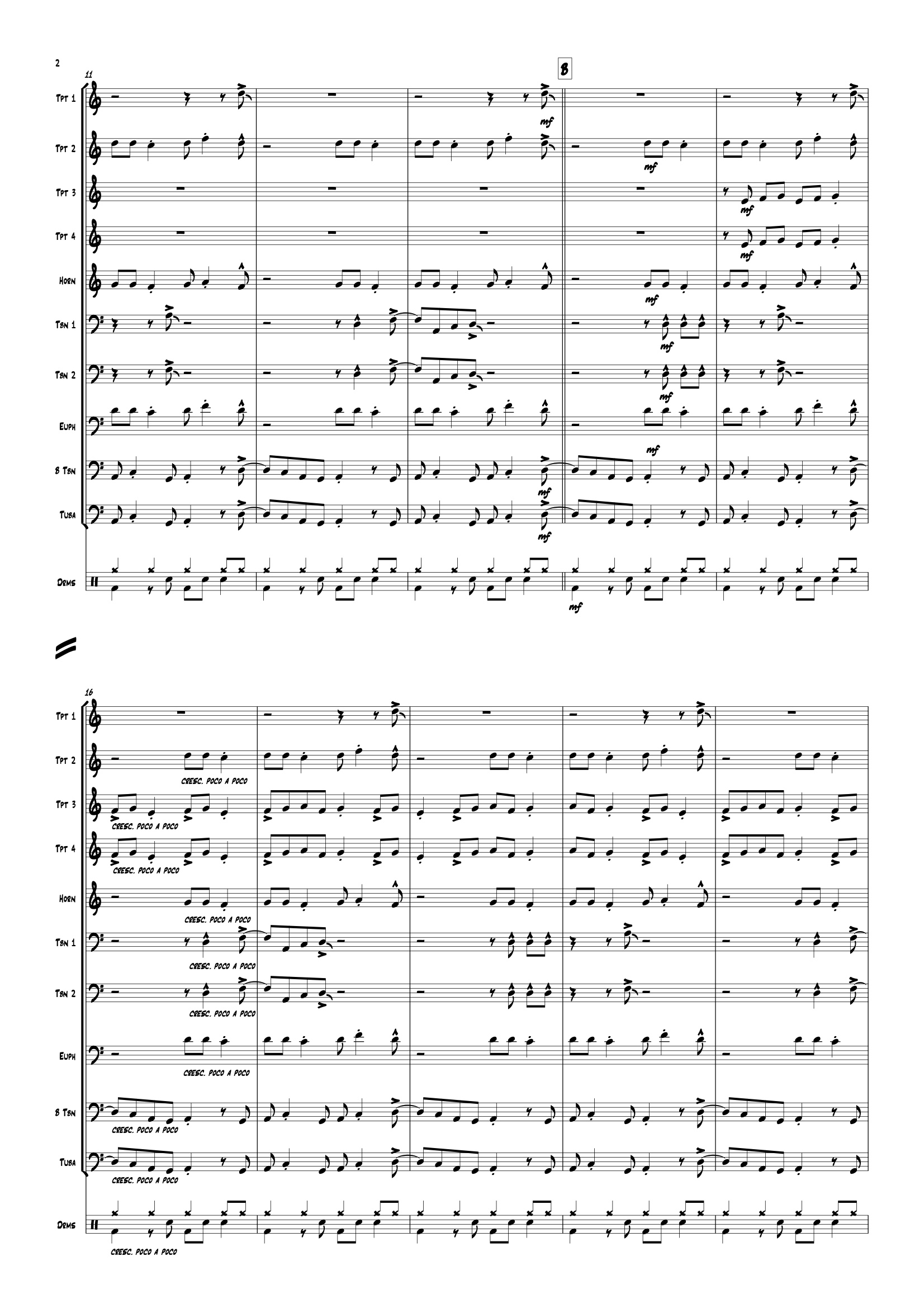 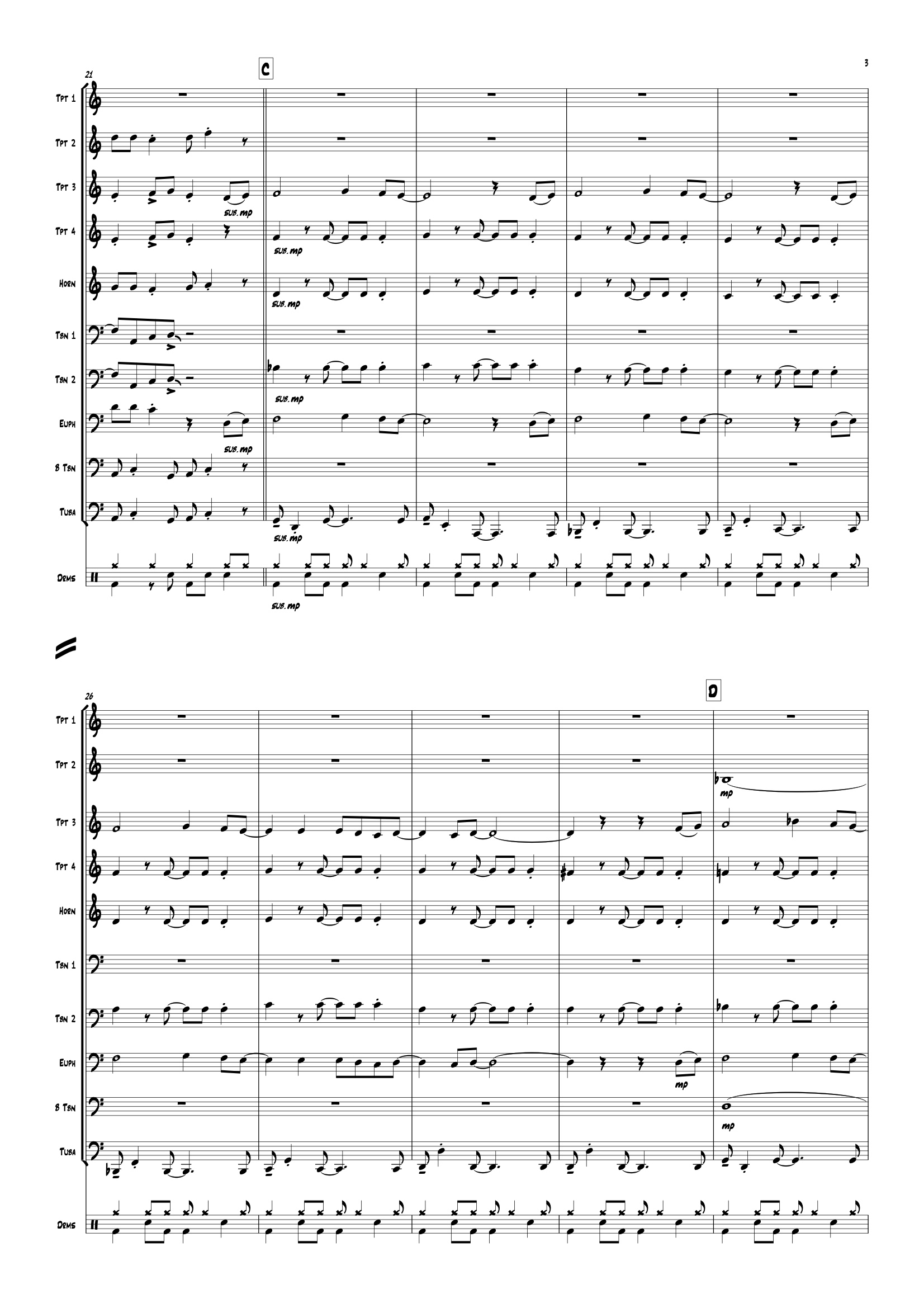