Composed by
Keiron Anderson
Arranged by
Sheet Music Direct
Price
£ 14.00
This product is out of stock.
Product is not available in this quantity.
AudioVideoListenDescription Share

This bright, entertaining work is fun to play and easy to programme with a hint of jazz and a swing feel, complete with a little interplay section for bass trombone and tuba, which adds to the entertainment value of this piece.

There are many harmonic forms of the blues from a standard chord sequence to a more complex set with a circle of fifths. This bright, entertaining work is fun to play and easy to programme with a hint of jazz and a swing feel, complete with a little interplay section for bass trombone and tuba, which adds to the entertainment value of this piece. 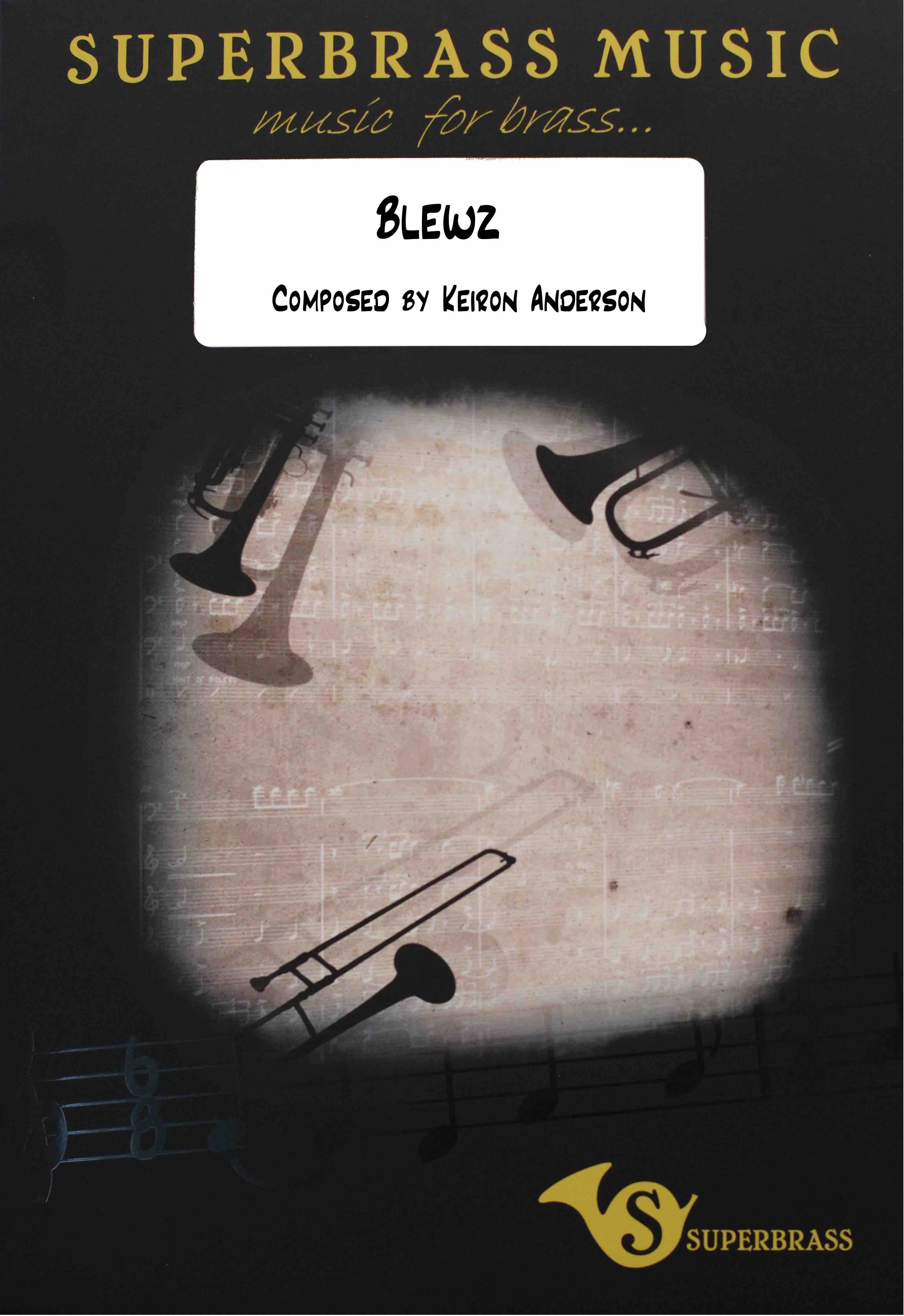 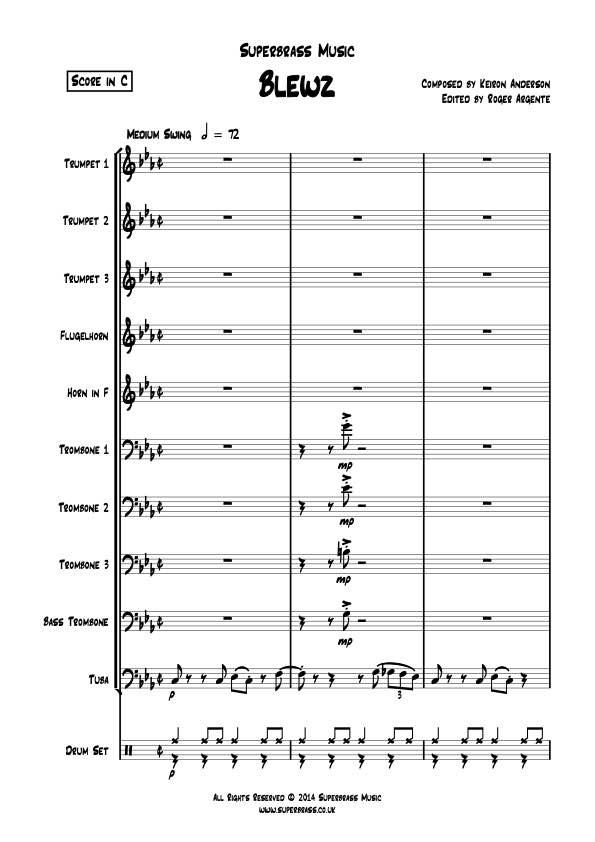 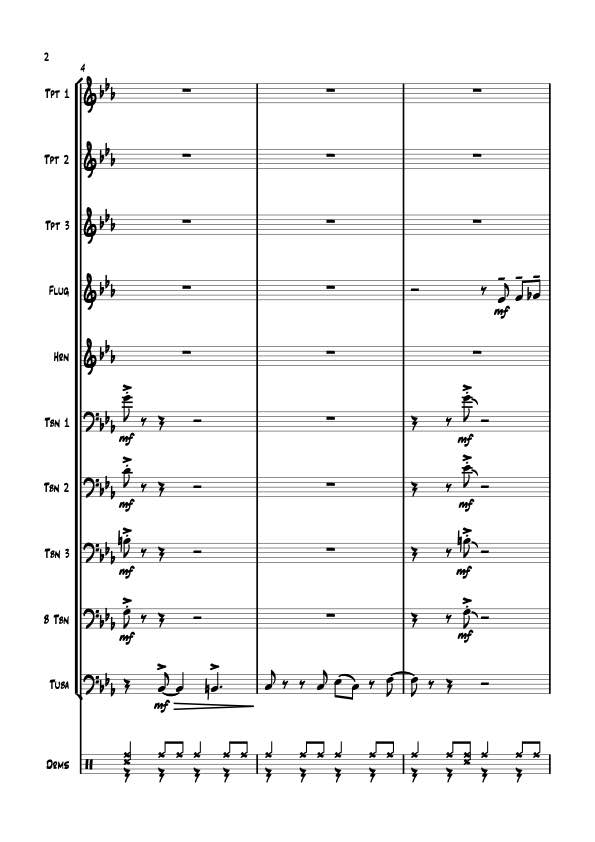 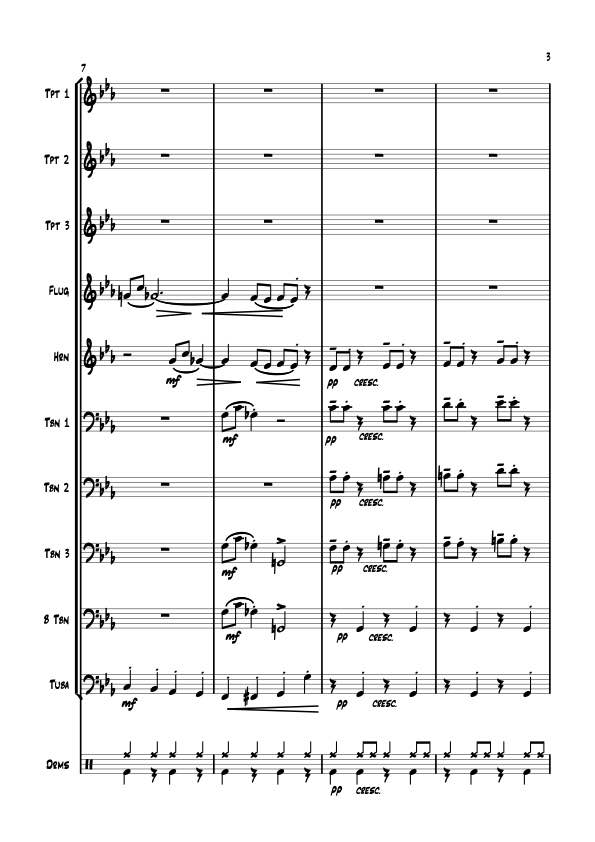