Composed by
Youngblood Brass Band
Arranged by
Jock McKenzie
Sheet Music Direct
Price
£ 25.00
This product is out of stock.
Product is not available in this quantity.
AudioVideoListenDescription Share

The Youngblood Brass Band is a brass band from Oregon, Wisconsin in the USA. It was started by students at Oregon High School in 1995 (Nat McIntosh - Sousaphone and David Henzie-Skogen - Lyrics & Snare Drum), when they were known as the One Lard Biskit Brass Band. The name changed to YBB in 1998. After releasing their first album Better Recognize locally, they tour consistently in the United States and Europe and in 2005 released a live album entitled Live. Places. on their Layered Music record label, from which the track Brooklyn was featured. The YBB combines the inspiration they took from the traditional New Orleans brass band sound with influences from jazz music, improvised music, a decidedly punk ethos and a strong hip hop component. Focusing on tight ensemble playing and pushing the boundaries beyond the traditional genre allowed them to provide solid backing for Skogen's rapping and McIntosh's virtuosic sousaphone work 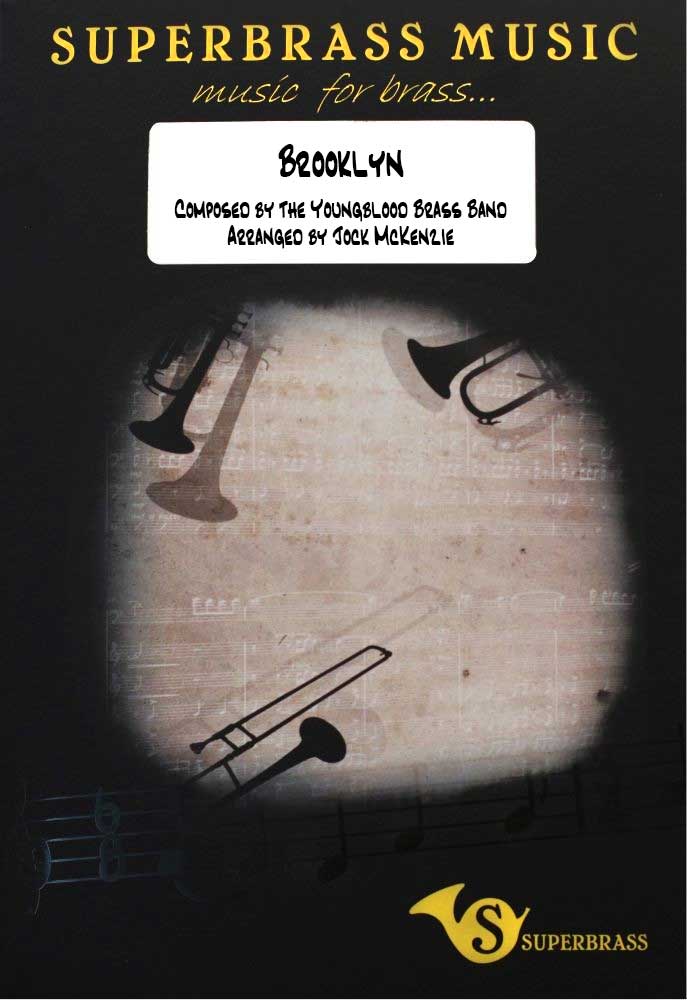 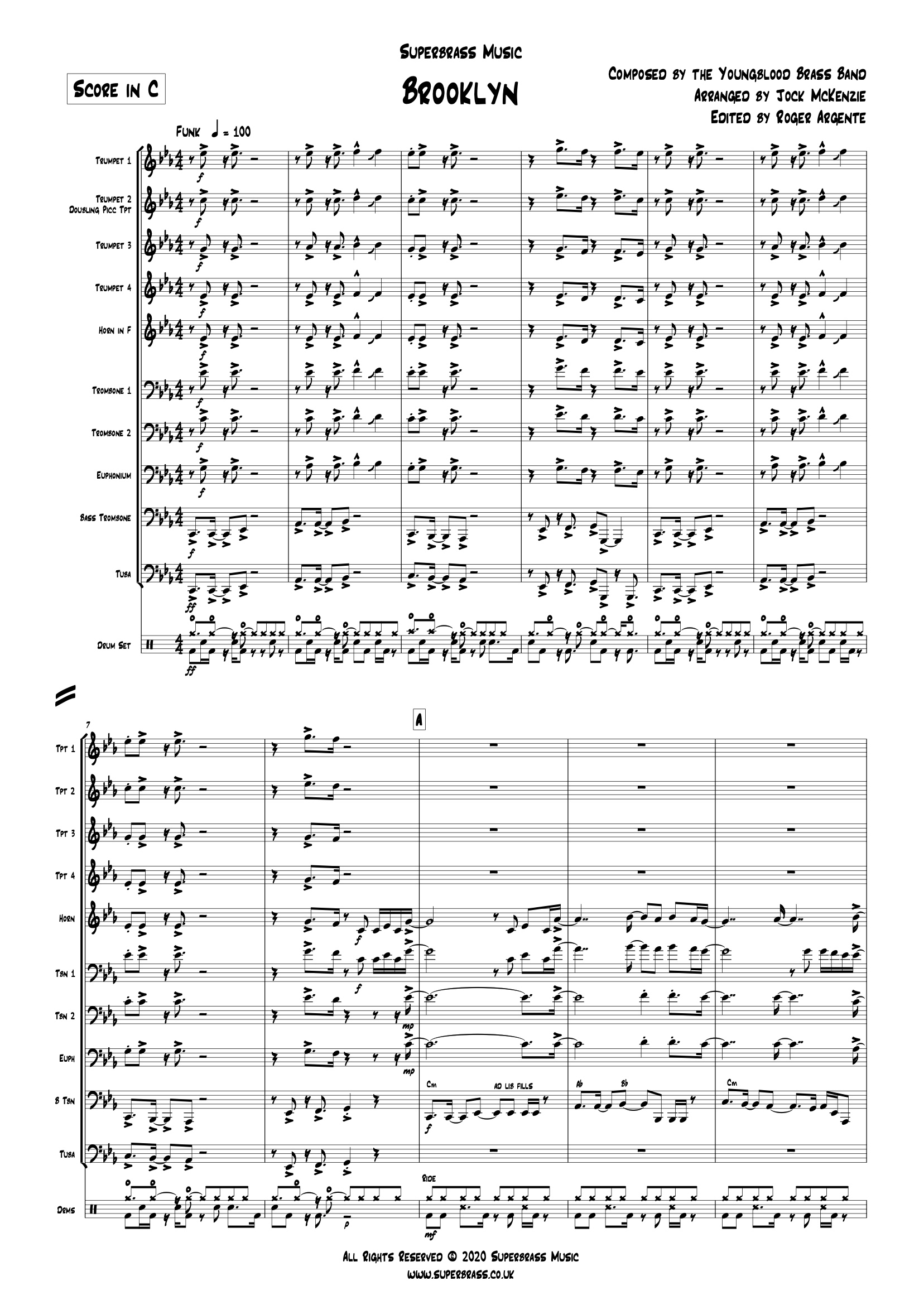 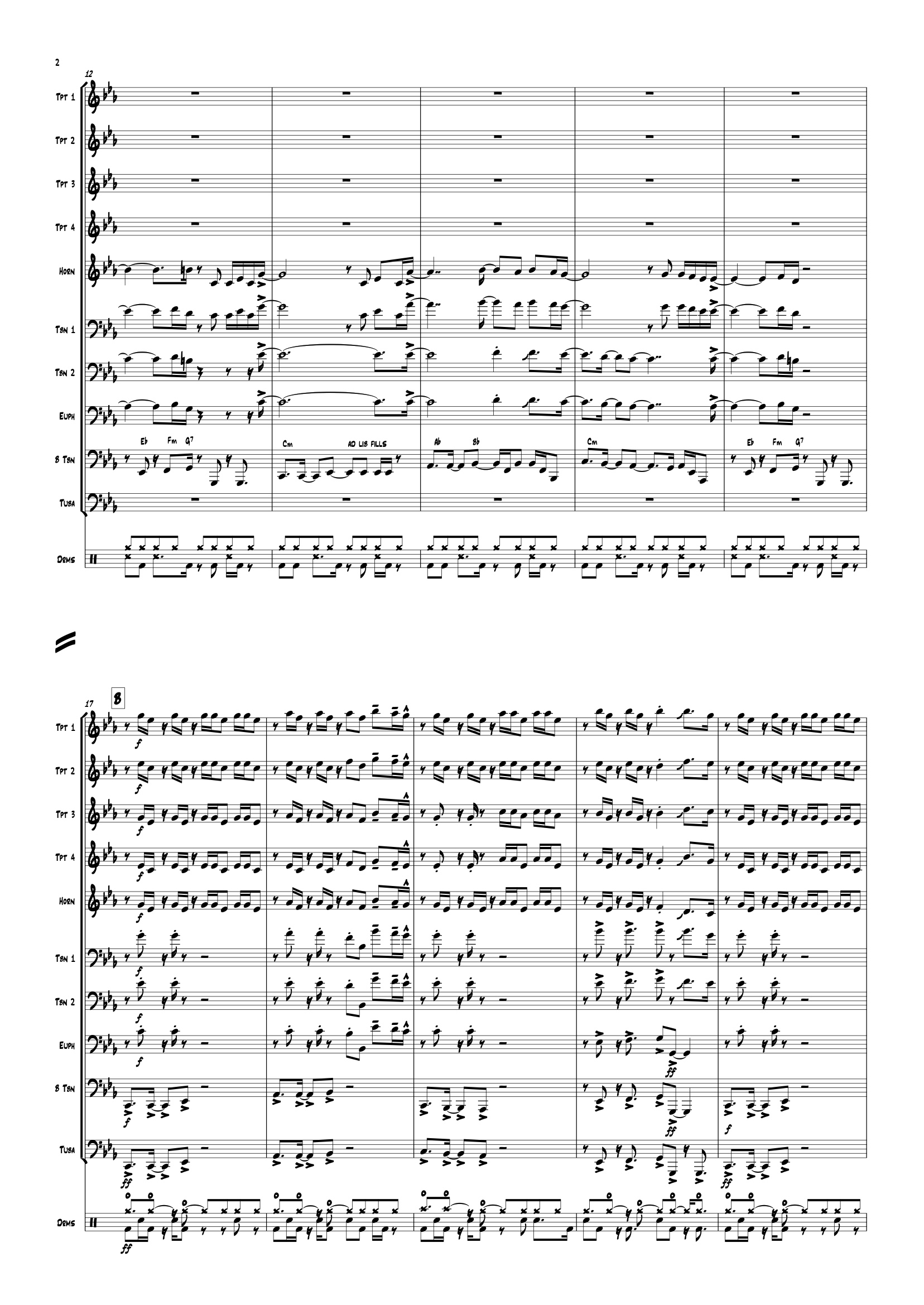 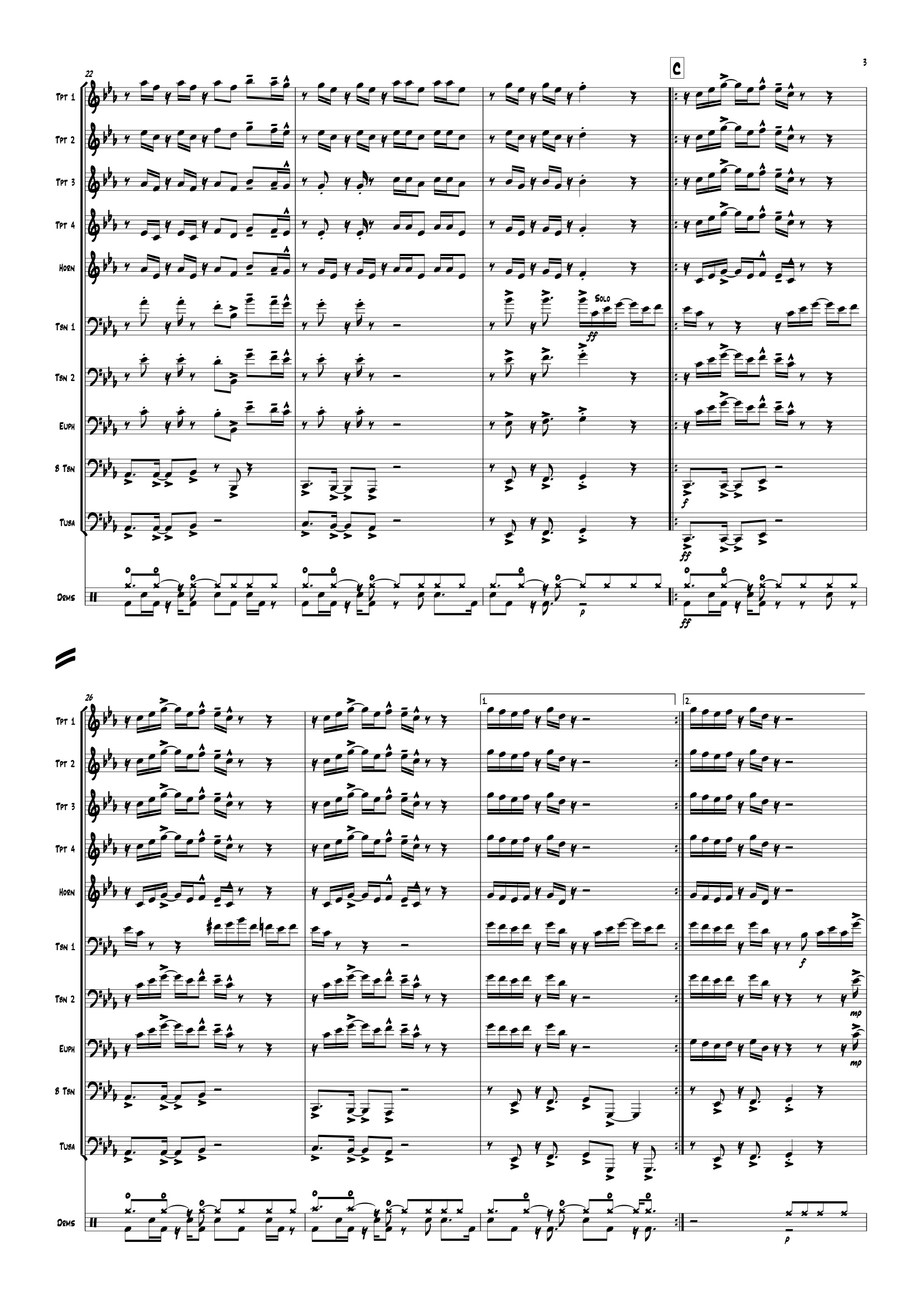