The music is very loosely based on the opening chords of the Lamb by Taverner although there is no direct quotation. There is a theme which is played across different parts, this means that the balance is important throughout. The music changes key and develops to create a dramatic climax which results in the return of the initial material in a major key. Although the music is generally sombre, the piece has a very positive effect which is ideal for more reflective moments in the programme. 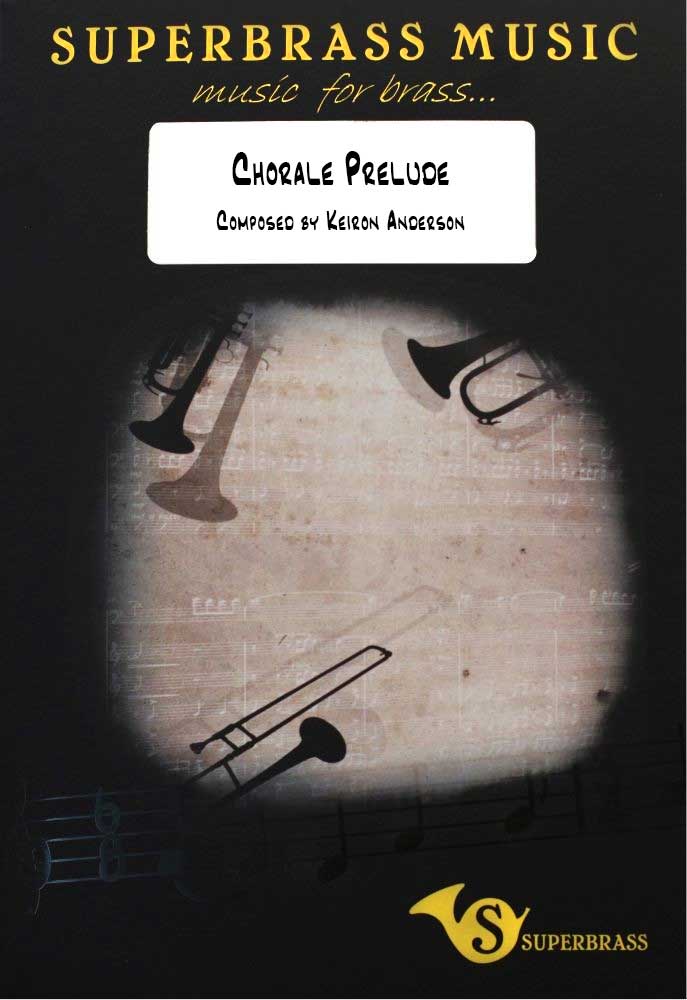 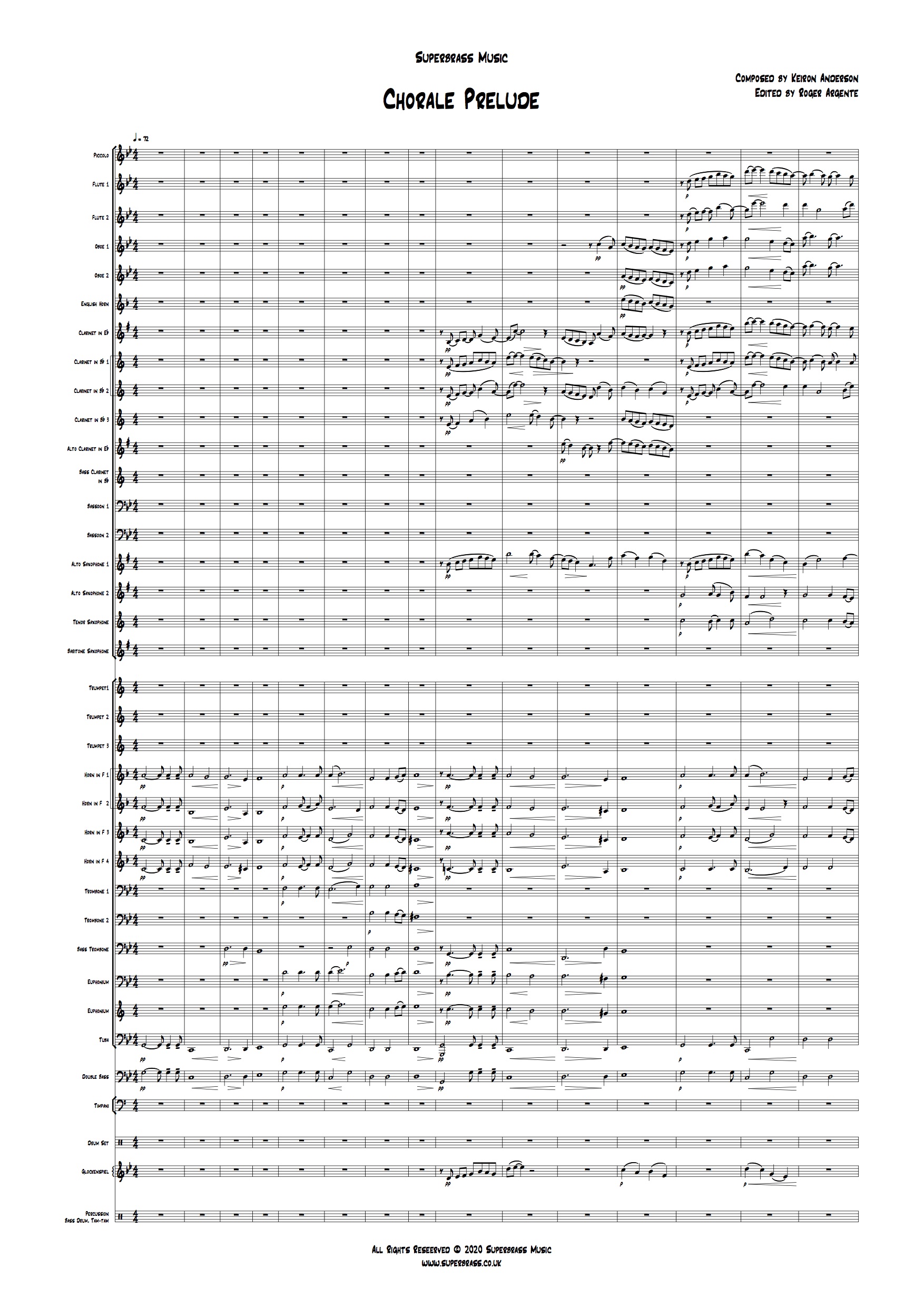 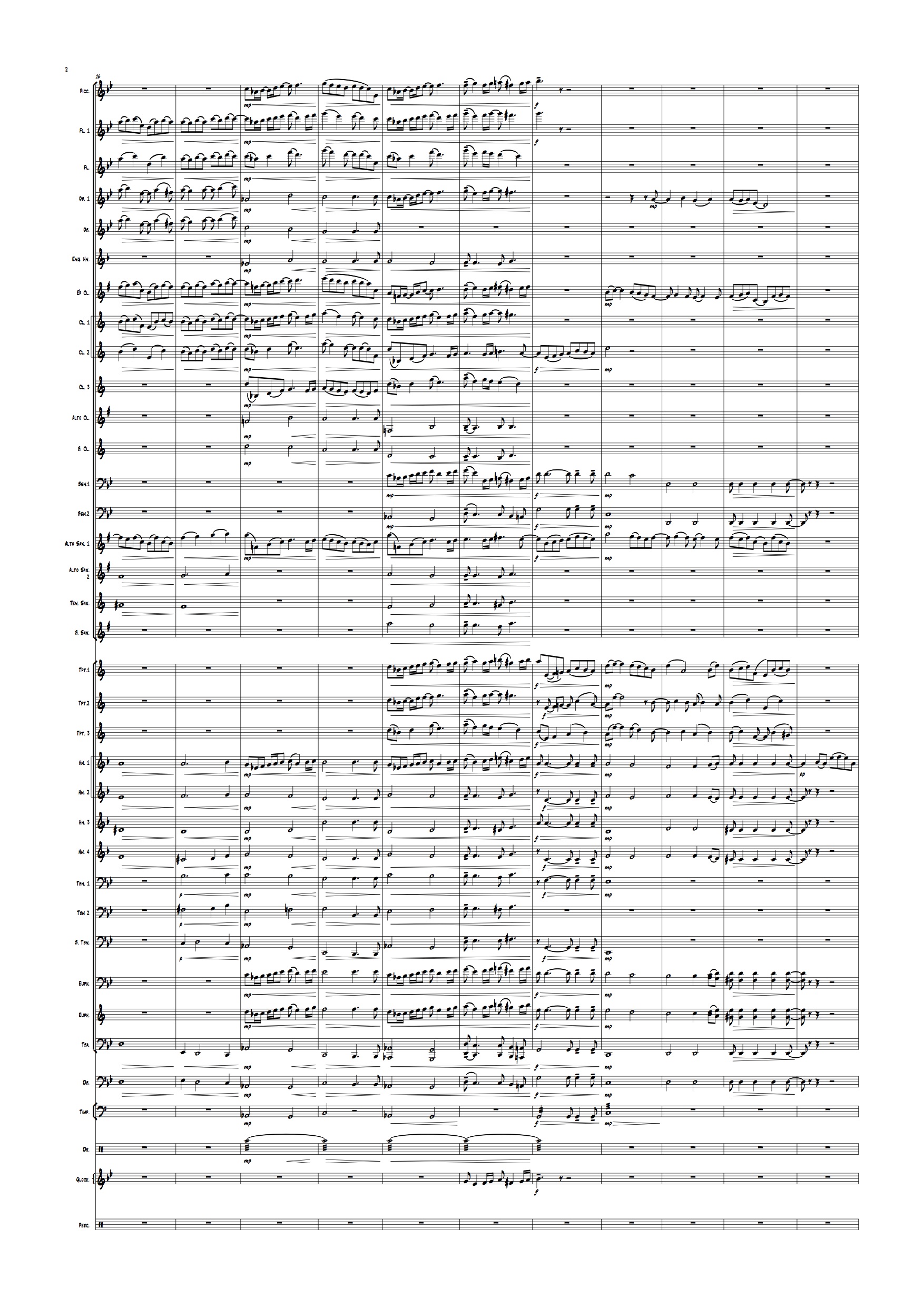 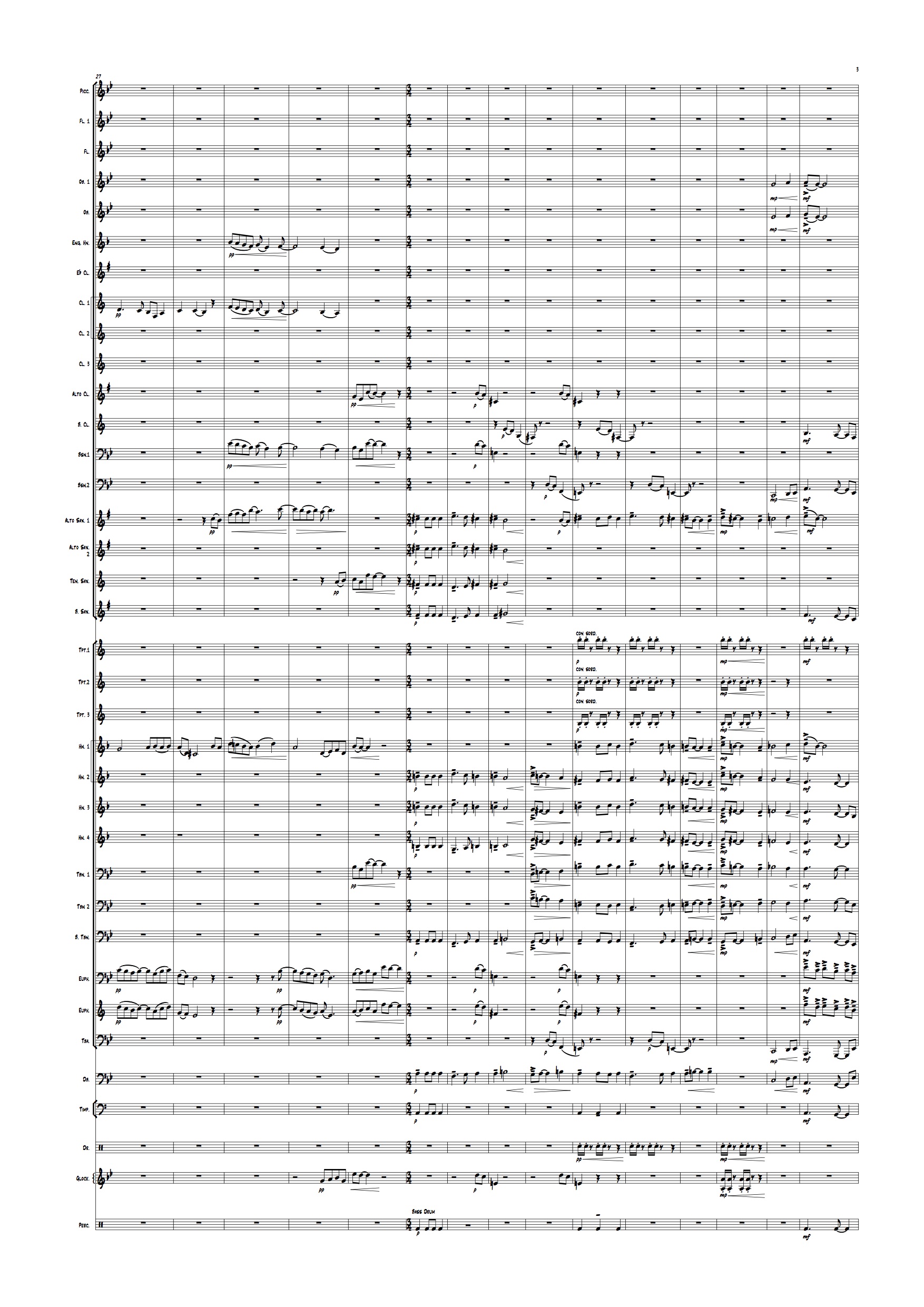