The Barnet band is 130 years old in 2019. Unusually, they started as just brass and added woodwind later to become a wind band. The piece reflects this, beginning with a solo trumpet and then full brass section. The woodwind enter in score order and in inversion of the opening interval. New themes are added until they all play together leading to a reflective melody indicating togetherness and mindfulness. The piece is named to encourage playing for the moment and enjoying the band as it is in the present day. 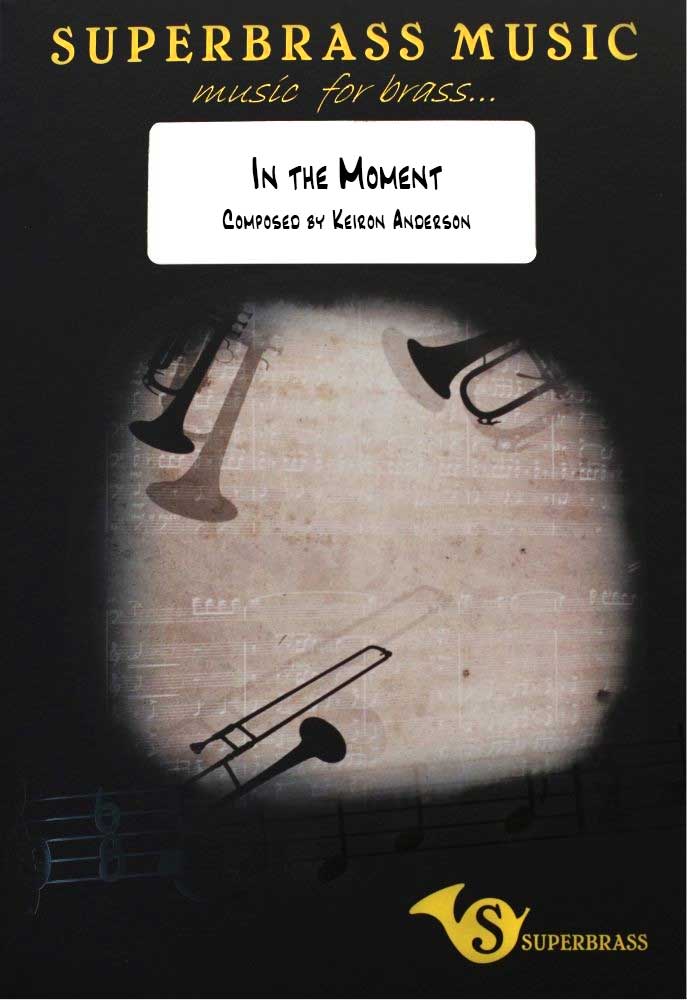 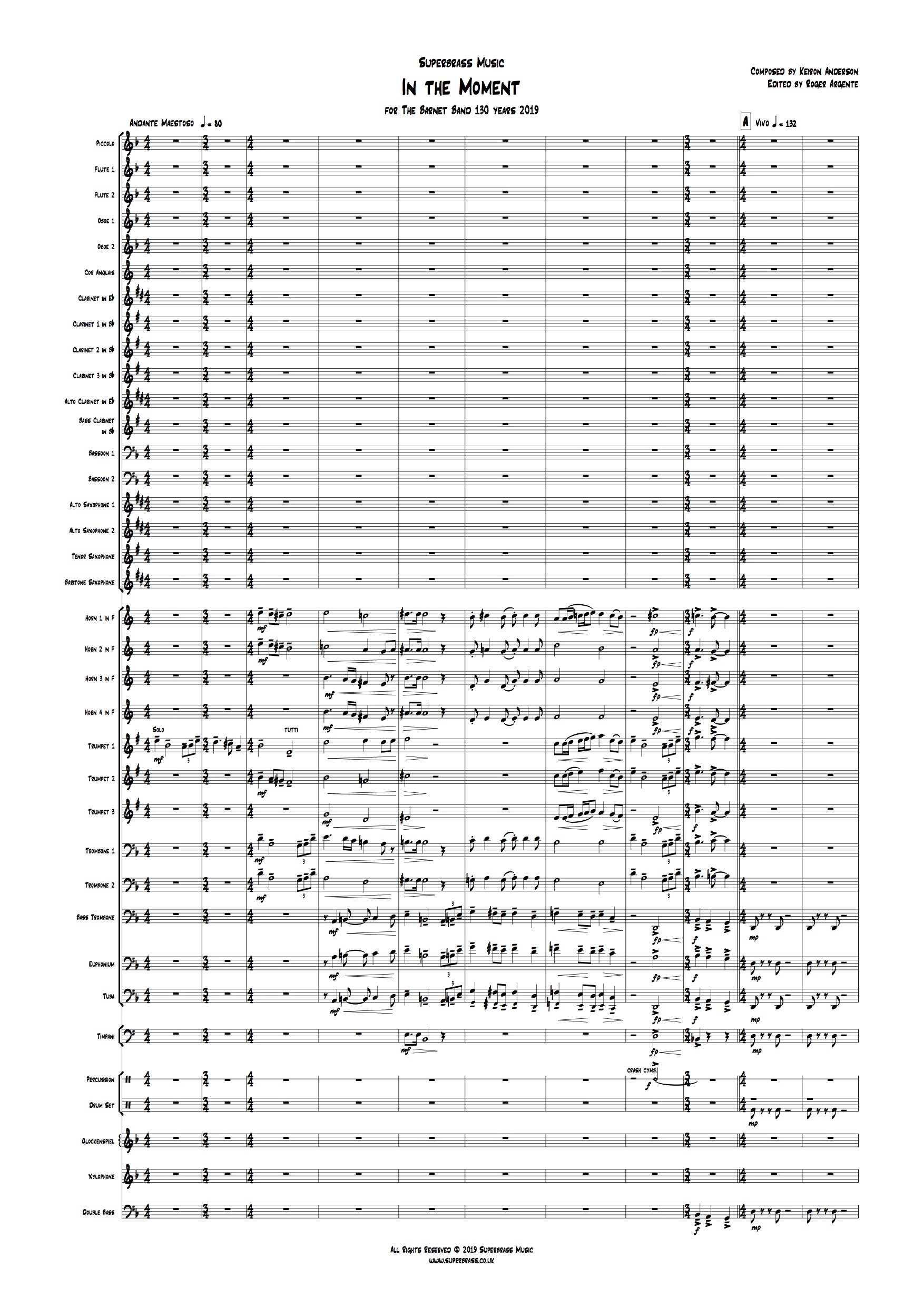 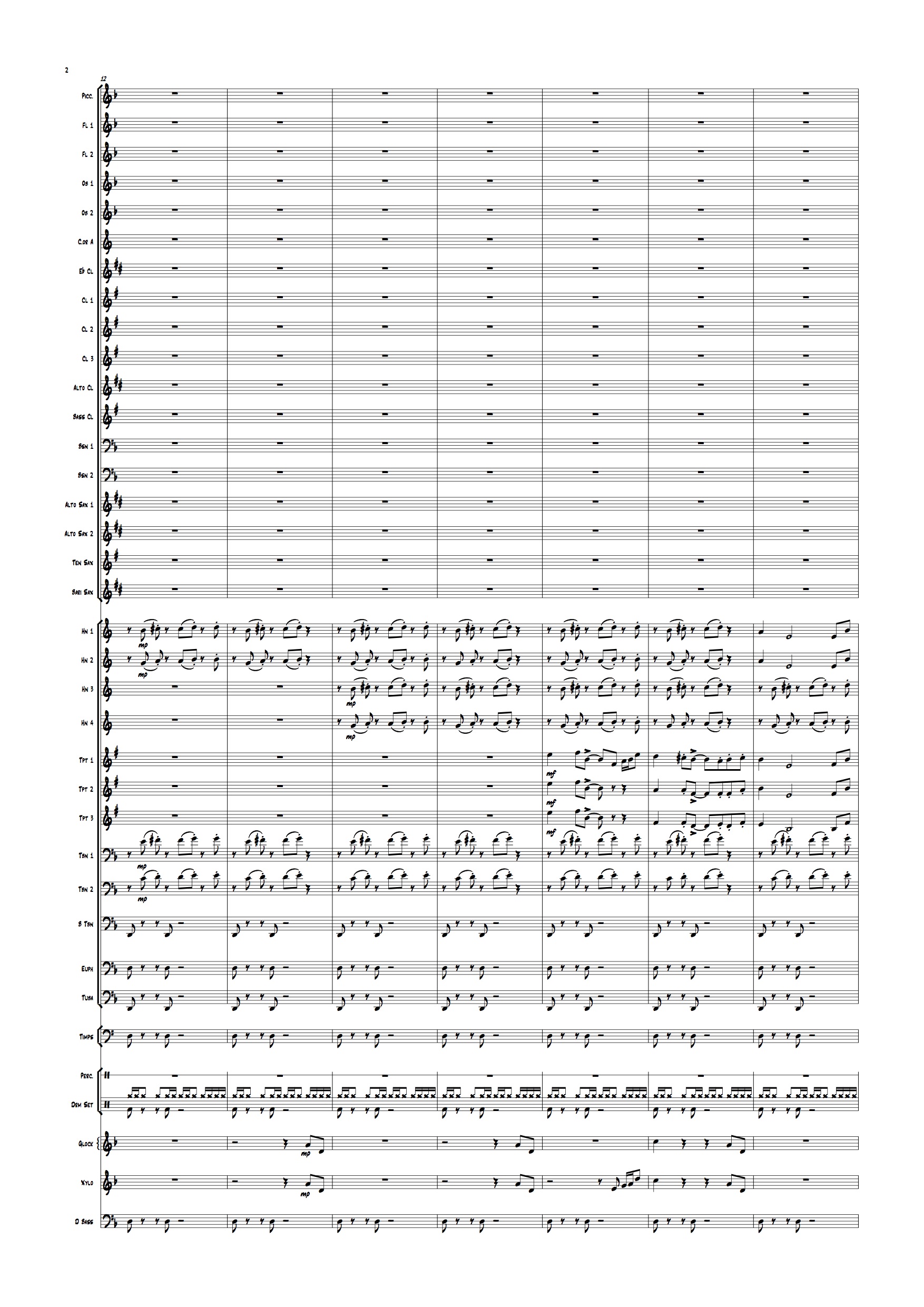 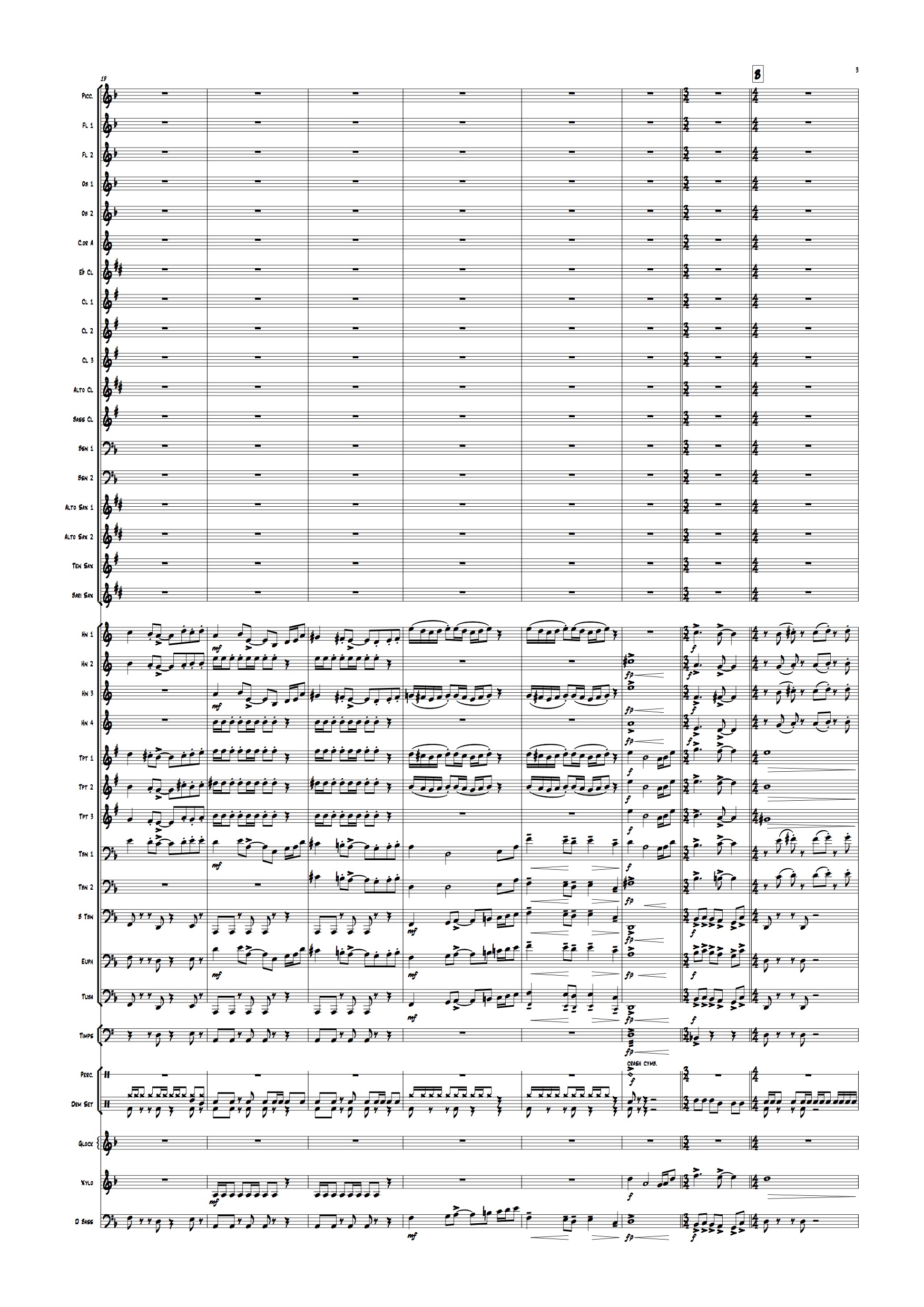