Composed by
Lee Mendelson & Vince Guaraldi
Arranged by
John Murray
Sheet Music Direct
Price
£ 25.00
This product is out of stock.
Product is not available in this quantity.
AudioVideoListenDescription Share

"Christmas Time is Here" is a popular Christmas song written by Lee Mendelson and Vince Guaraldi for the 1965 TV special A Charlie Brown Christmas, one of the first animated Christmas specials produced for network television in the USA.

Christmas Time is Here is a popular Christmas song written by Lee Mendelson and Vince Guaraldi for the 1965 TV special A Charlie Brown Christmas, one of the first animated Christmas specials produced for network television in the USA. Two versions were included on the album A Charlie Brown Christmas: an instrumental version by the Vince Guaraldi Trio and a vocal version by choristers from St. Paul's Episcopal Church in San Rafael, California. The first person to record a cover version of the song was jazz guitarist Ron Escheté on the album Christmas Impressions. They were followed by further cover versions David Benoit, Patti Austin, Mel Tormé, Rosemary Clooney, R.E.M. and the Stone Temple Pilots. The song was also re-released on the soundtrack of the (2015) Peanuts Movie. Leland Maurice Mendelson (1933–2019) was an American television producer and the executive producer of the many Peanuts animated specials. Born in San Francisco, California, he entered Stanford University in 1950, where he majored in English. His career in television began in 1961, when he started working at San Francisco's KPIX-TV, creating public service announcements. He left KPIX in 1963 to form his own production company. Around that time, he came across a Peanuts comic strip that revolved around Charlie Brown's baseball team. Mendelson approached Peanuts creator Charles Schulz with the idea of producing a documentary on Schulz and his strip. The resulting documentary, A Boy Named Charlie Brown, was the beginning of a 30-year collaboration between Schulz and Mendelson. Vincent Anthony Guaraldi (1928–1976) was an American jazz pianist noted for his innovative compositions and arrangements and for composing music for animated television adaptations of the Peanuts comic strip. All About Jazz critic David Rickert credited Guaraldi for introducing many to the world of jazz music "before we even knew what it was. Guaraldi's soundtracks for the Peanuts television specials were a novel idea in cartoon scoring yet seemed to perfectly fit the deceptively sophisticated adventures of Charlie Brown and the rest of the Peanuts gang. His originals were some of the best jazz to come from the West Coast scene and a tribute to what can happen when a great muse hits a gifted composer." Some of Guaraldi's Peanuts compositions have been recorded by Dave Brubeck, Wynton Marsalis and other jazz musicians. 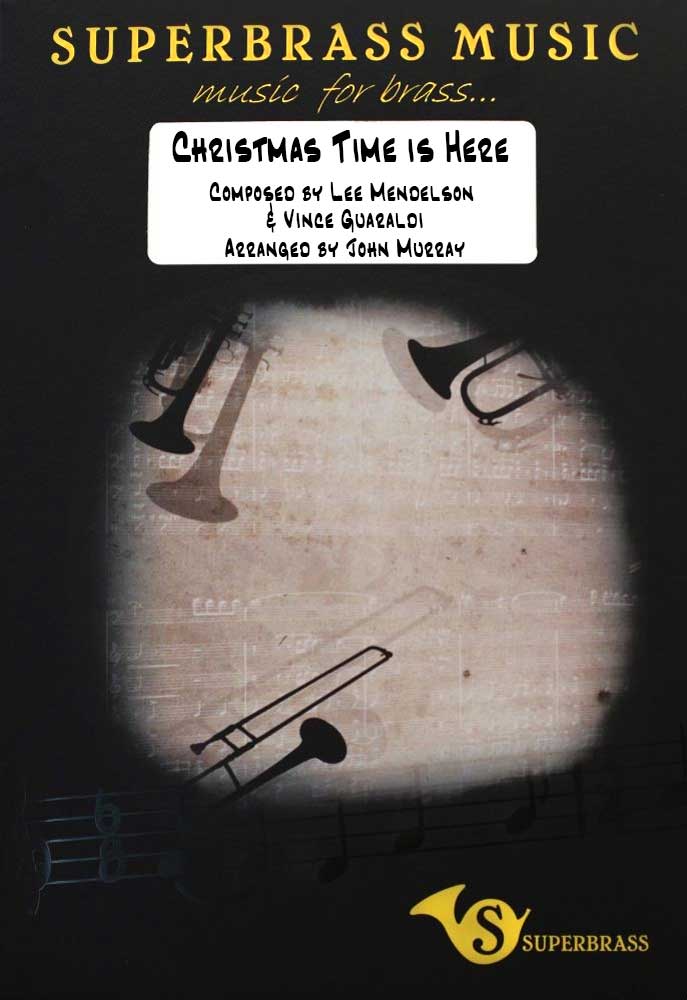 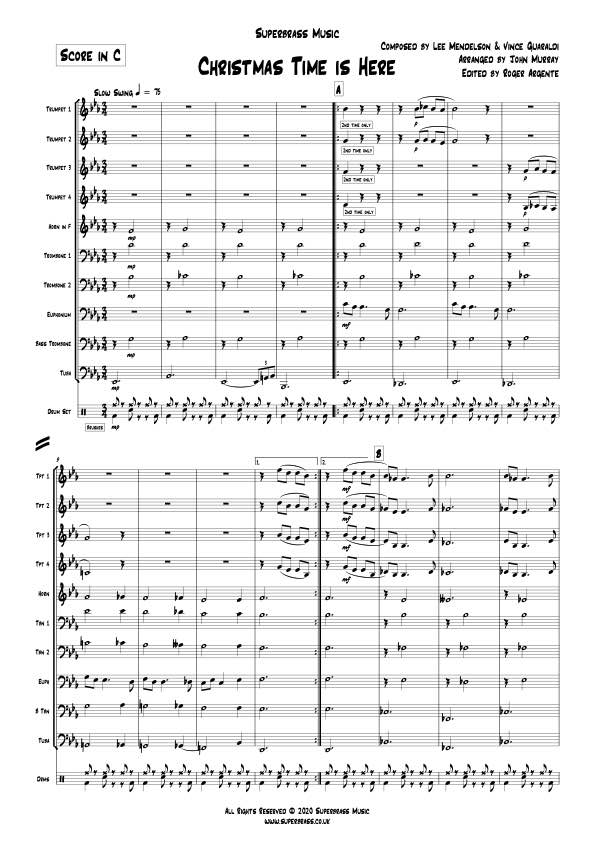 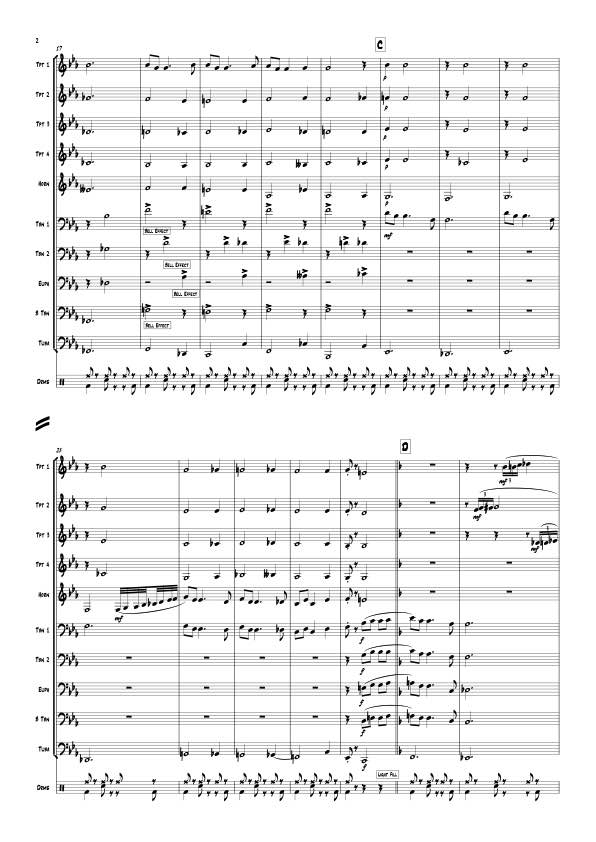 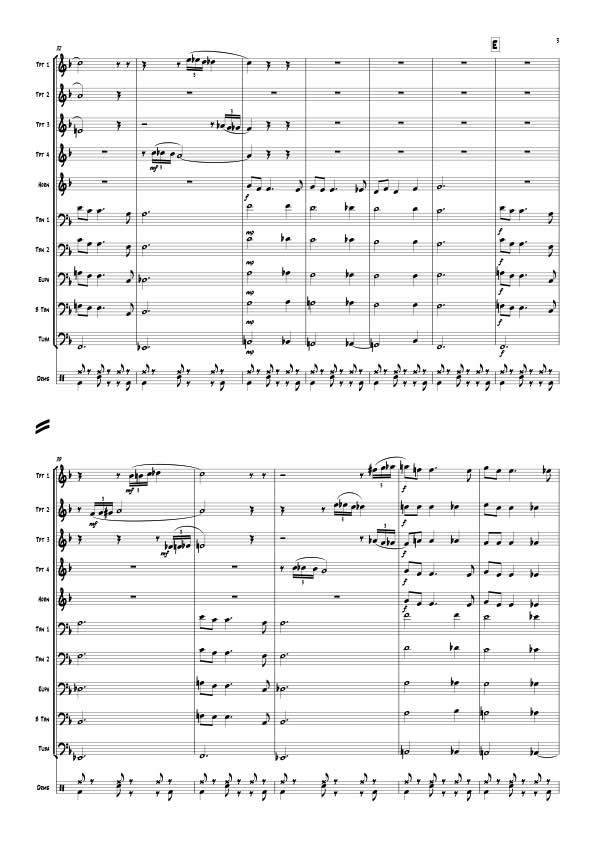