Composed by
David Powell
Arranged by
Sheet Music Direct
Price
£ 19.00
This product is out of stock.
Product is not available in this quantity.
AudioVideoListenDescription Share

An original work for Superbrass and recorded on their debut album "Under the Spell of Spain", Dulcinea lives in the neighbouring village to the hopelessly deluded Don Quixote and for whom he carries out his absurdly chivalric adventures.

"I still have a beautifully illustrated children’s book of the story of “Don Quixote” given to me for probably my sixth birthday, and which I have always treasured. Dulcinea is the girl in the neighbouring village that the hopelessly deluded Don falls in love with, and for whom he carries out his absurdly chivalric adventures. However, this piece of music was not conceived as a descriptive tone-poem; I just like the word as a title. I originally wrote the opening theme of this piece for a production of “The Tempest” given by a theatre company integrating disabled and able-bodied performers where the music was provided by selected members of Loose Tubes. I have considerably expanded the piece for the brass ensemble, including two improvised solo sections and an important role for the percussion. The piece is probably too much influenced by Gil Evans and Ravel, but I hope this will be taken as a homage to these masters whose feet I am unworthy to.. etc. etc. It is dedicated to the director of that “Tempest”, my wonderful friend Jane Kingshill." D. P.

David Powell is a graduate of London University and the Royal Academy of Music, David has had a long and varied career as a freelance tuba player, teacher, animateur, arranger and composer. Besides working regularly with classical orchestras and contemporary music ensembles, he has played with many great jazz musicians such as Mike Westbrook, John Dankworth and Billy Cobham, he was also a founder-member of Loose Tubes. Recent performing highlights have included a 7 –week tour of 'Star Wars in Concert' around the USA with the RPCO, tours and recordings with Peter Gabriel's 'New Blood Orchestra' and the 2011 summer season as Musical Director at Shakespeare’s Globe Theatre with 'Much Ado About Nothing'. David has taken part in music education and community projects for people of all ages and abilities, from babies to elderly people with dementia. He is also organist and choirmaster of the Parish Church of St. Mary Newington in South London. 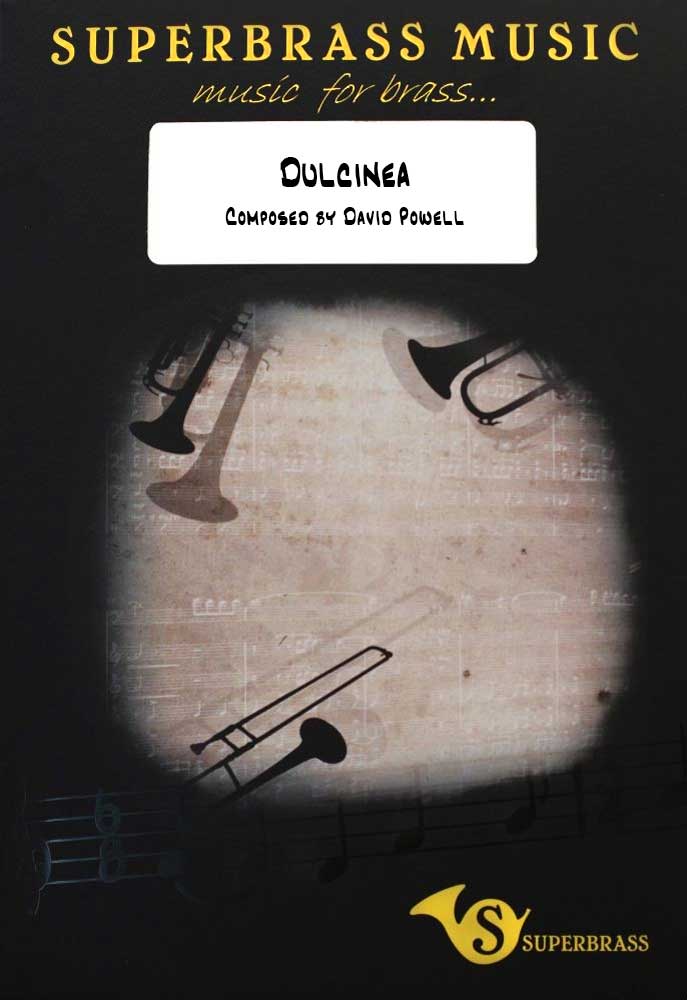 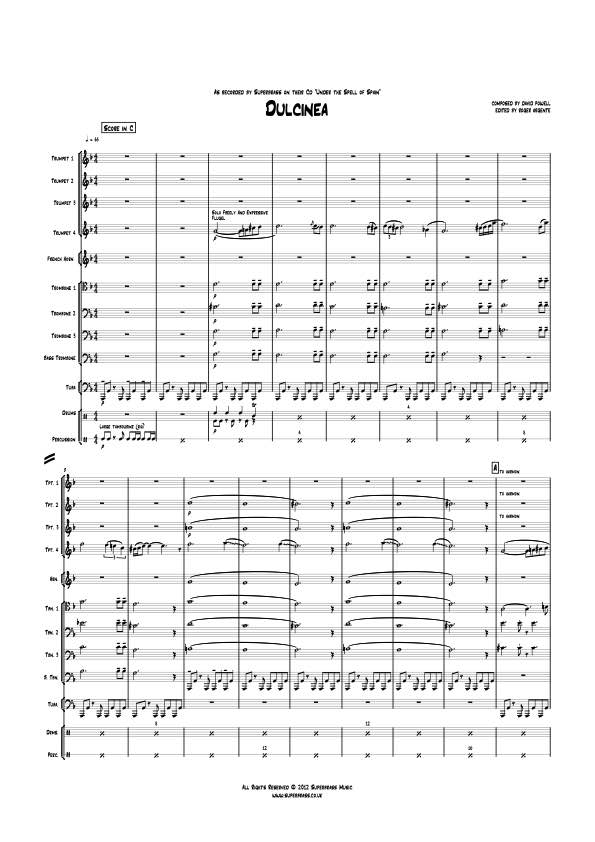 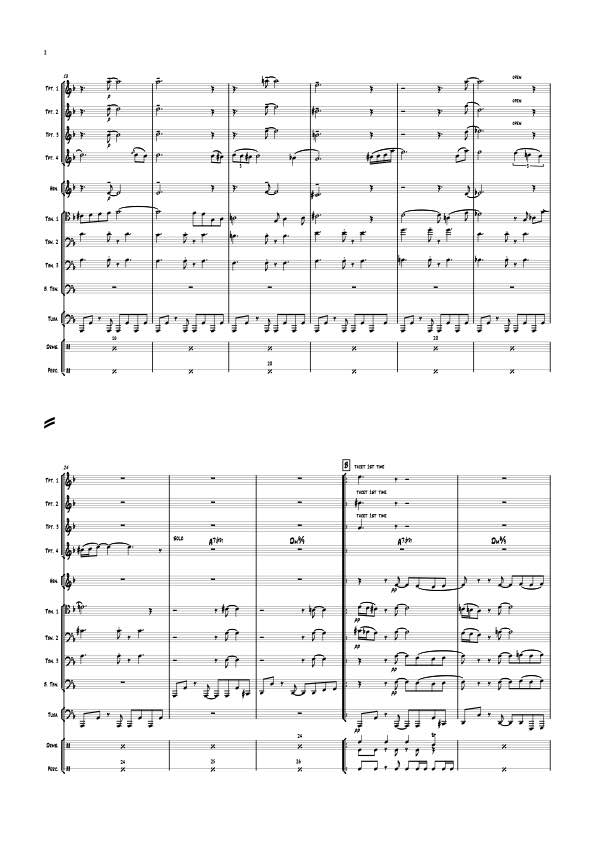 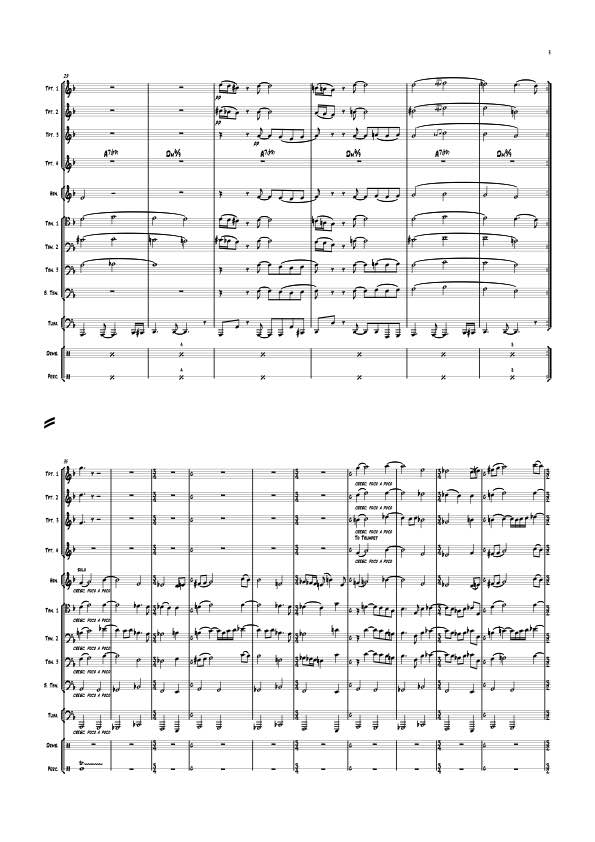