By
Jock McKenzie
Arranged
Sheet Music Plus
Price
£ 20.00
This product is out of stock.
Product is not available in this quantity.
AudioVideoListenDescription Share

Django is inspired by the sounds of ’Hot Club Jazz’. The origins of this style also known as Gypsy Swing or Jazz Manouche were to be found in France in the 1930s.

Django is inspired by the sounds of ’Hot Club Jazz’. The origins of this style also known as Gypsy Swing or Jazz Manouche were to be found in France in the 1930s. Indeed, the most famous group, based in Paris was the “Quintette du Hot Club de France” and featured in its ranks the legendary guitarist Django Reinhardt and violinist Stéphane Grappelli. My composition Django seeks to provide a ‘beginners guide’ to some of the typical elements of this musical style: After a ‘faux improvised’ opening flourish, the main theme is in the characteristic minor key, including use of arpeggio figures to point the direction of the melodic line. The melodies throughout the piece are presented in a duet-like manner, spaced in intervals of 3rds and 6ths. The accompaniment based strongly around the minor 6th chords is designed to imitate the role of the rhythm section in a typical gypsy swing band. 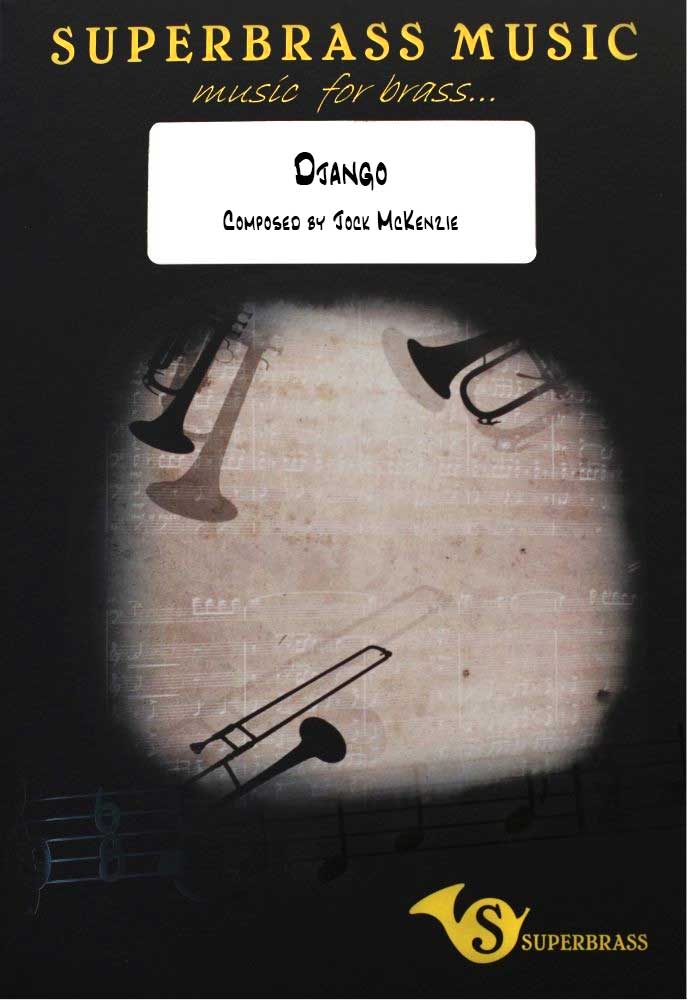 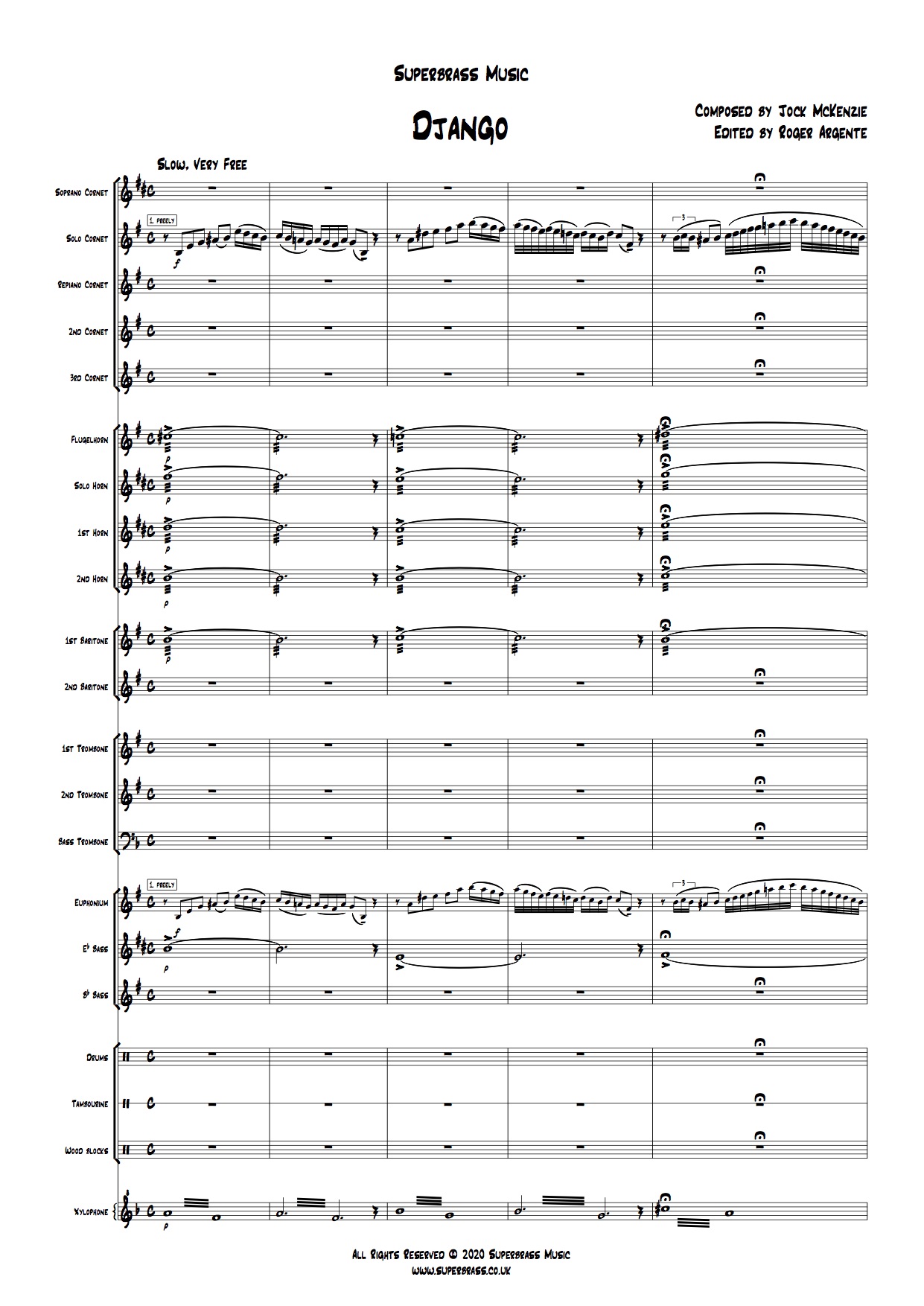 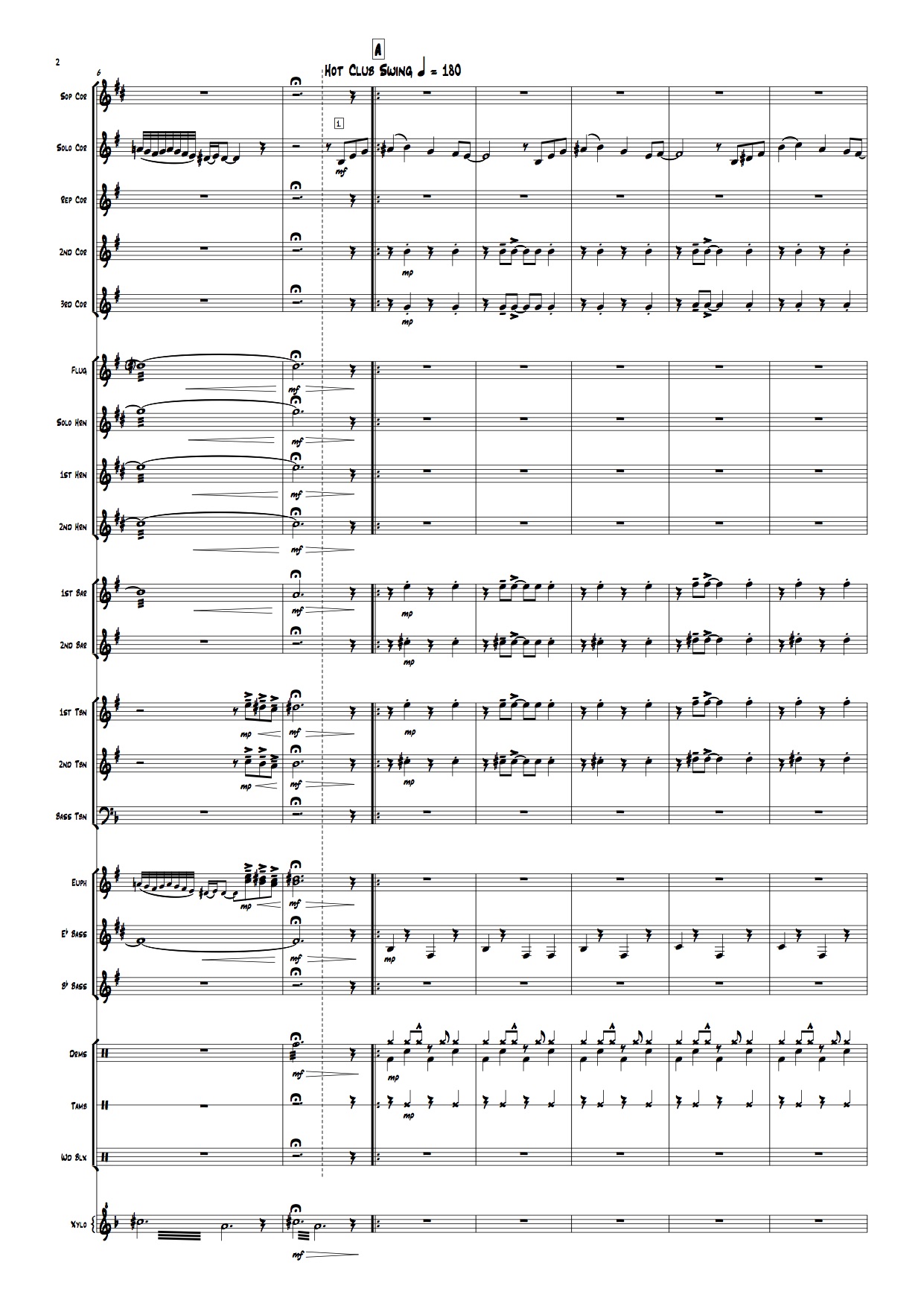