By
Steve Waterman
Arranged
Sheet Music Plus
Price
£ 24.00
This product is out of stock.
Product is not available in this quantity.
AudioVideoListenDescription Share

Red Vest Man was composed as a dedication to cornet player Buddy Bolden, one of the very first jazz musicians who was reputed to always perform wearing a red vest.

Red Vest Man was composed as a dedication to cornet player Buddy Bolden, one of the very first jazz musicians who was reputed to always perform wearing a red vest. This piece is a New Orleans funeral march, something Bolden would have been called to do many times in his career. It starts with a slow mournful march, featuring various soloists and finishes with a joyful New Orleans “second line”. “Second line” parades are part of the cultural heritage of New Orleans. The "main line" or "first line" being the main section of the parade, while those that followed the band were called the "second line." The “second line's” style of traditional dance, in which participants walk and sometimes twirl a parasol or handkerchief in the air, is called "second lining." It has been called "the quintessential New Orleans art form – a jazz funeral without a body." Another significant factor is that “second line” parades usually lacked the slow, solemn hymns traditionally played at funerals. Historically, the parades were unofficial events and had an air of menace about them. Local scholars believe that “second lining” has its origins in traditional West African circle dancing, where child dancers formed a circle outside the main circle of adult dancers. After the American Civil War, African and African-American traditions merged with the military brass band parade traditions of Europe. Insurance companies often refused to cover the recently freed African Americans, so they formed themselves into Benevolent Societies and "Social Aid & Pleasure Clubs". Membership benefits usually included a brass band for funerals and at least one public parade with music a year. They were officially banned for a time because they were deemed threatening to the white inhabitants of the city.

Steve began his career while studying at Trinity College of Music, and since then has worked regularly on the British and International jazz scene. He has recorded 7 critically acclaimed CDs under his own name featuring many original compositions and arrangements. Steve has co -written with John O’Neil a highly acclaimed Jazz Trumpet tutor book “THE JAZZ METHOD FOR TRUMPET” published by Schott & Co. He is also professor of Jazz Trumpet at Trinity College of Music in London, visiting Jazz Trumpet specialist at The Royal Northern College of Music and The Purcell School. Steve also teaches on many summer jazz courses and has conducted numerous trumpet master classes and workshops ranging in size from small groups to big bands throughout the UK, Spain, Finland, Latvia, Germany, Peru, U.S.A, Russia, South Africa and Cuba. 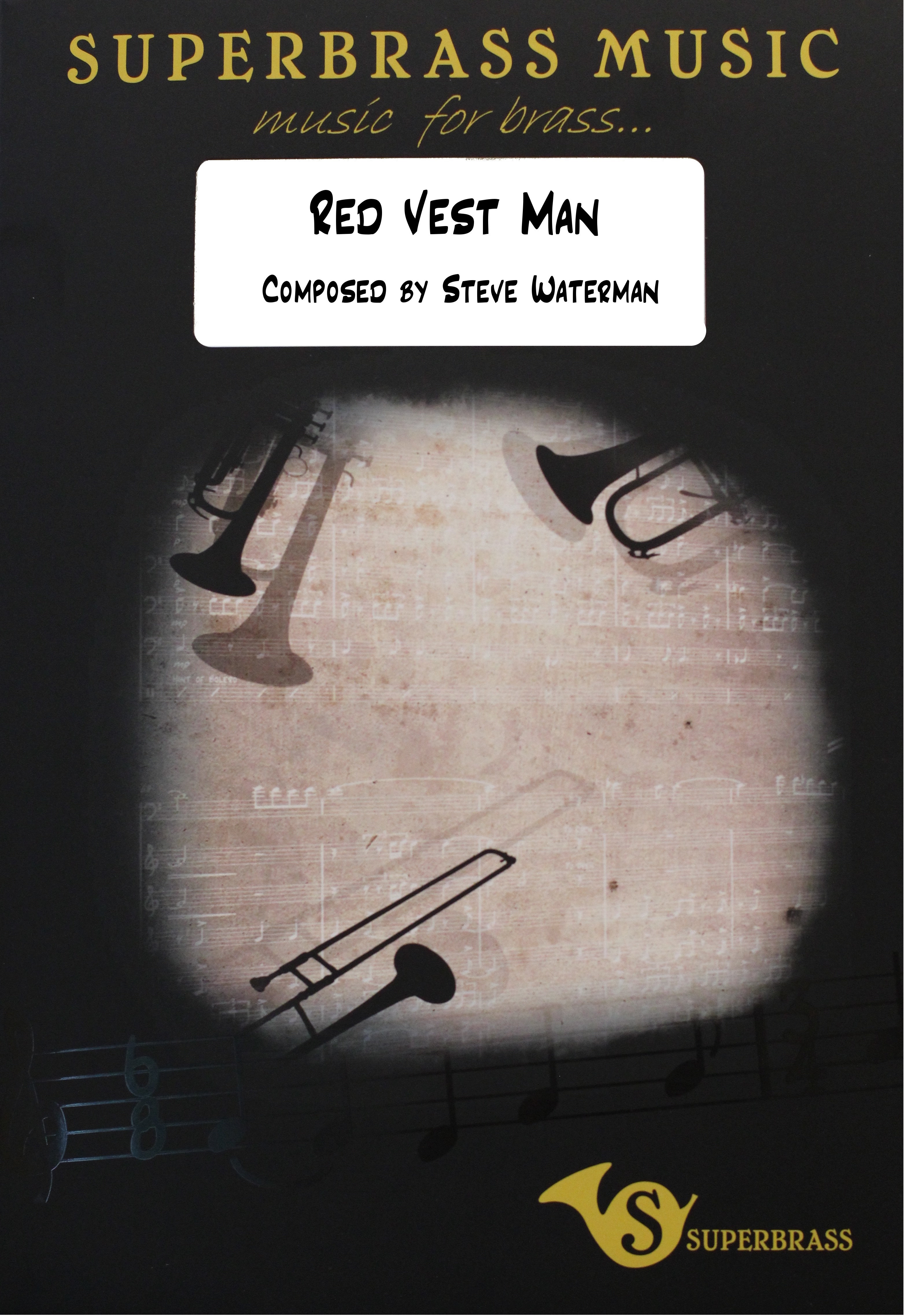 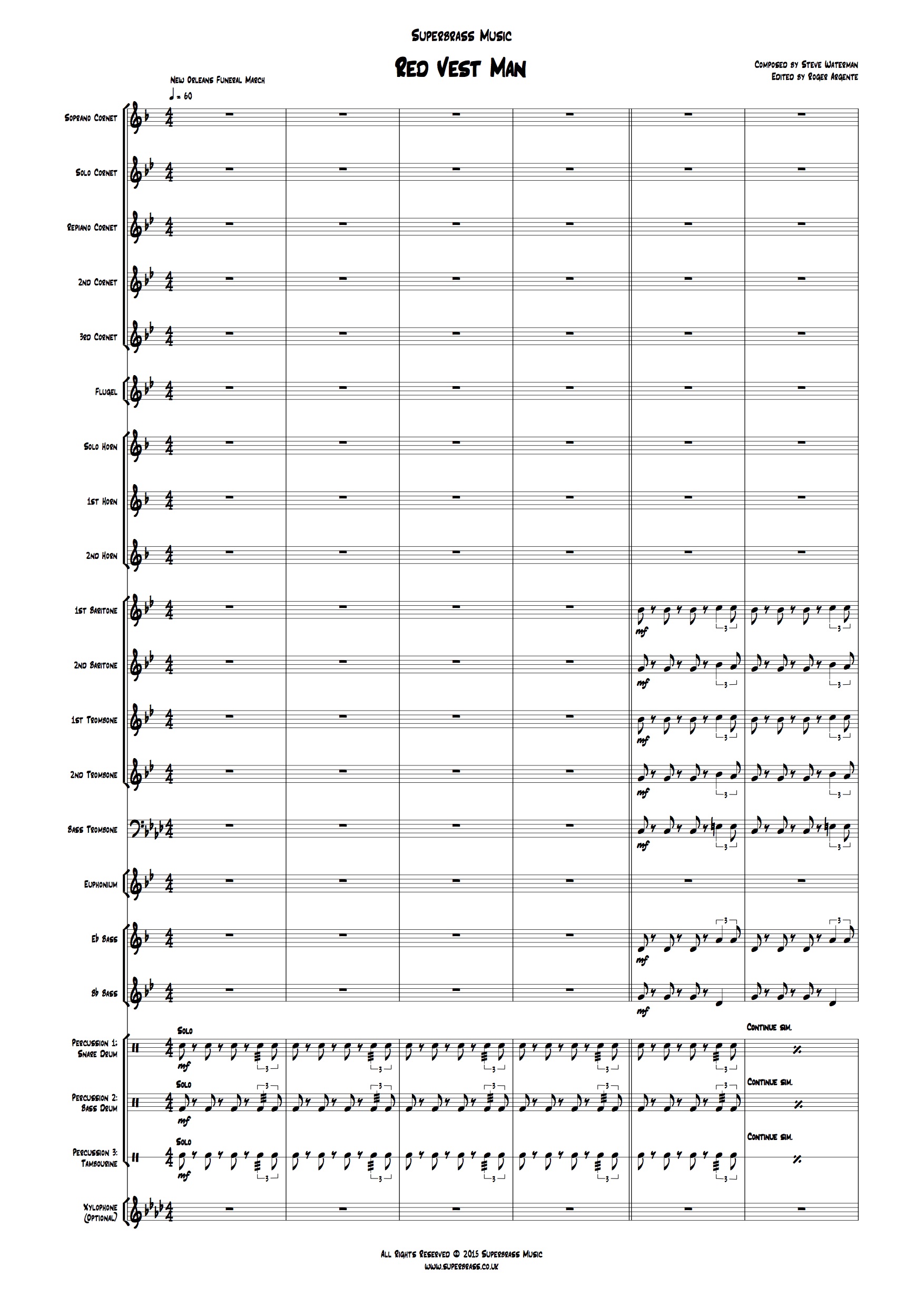 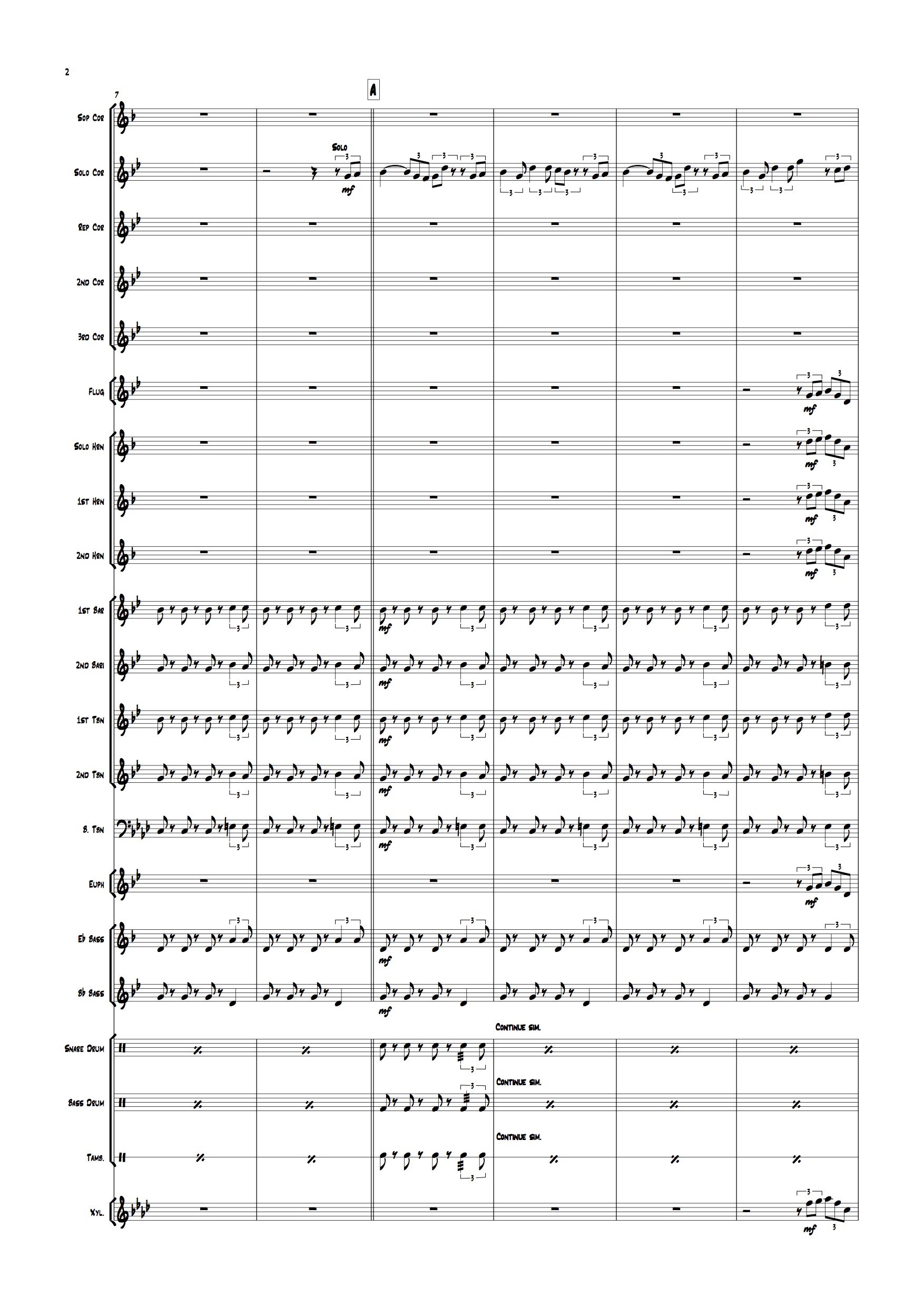 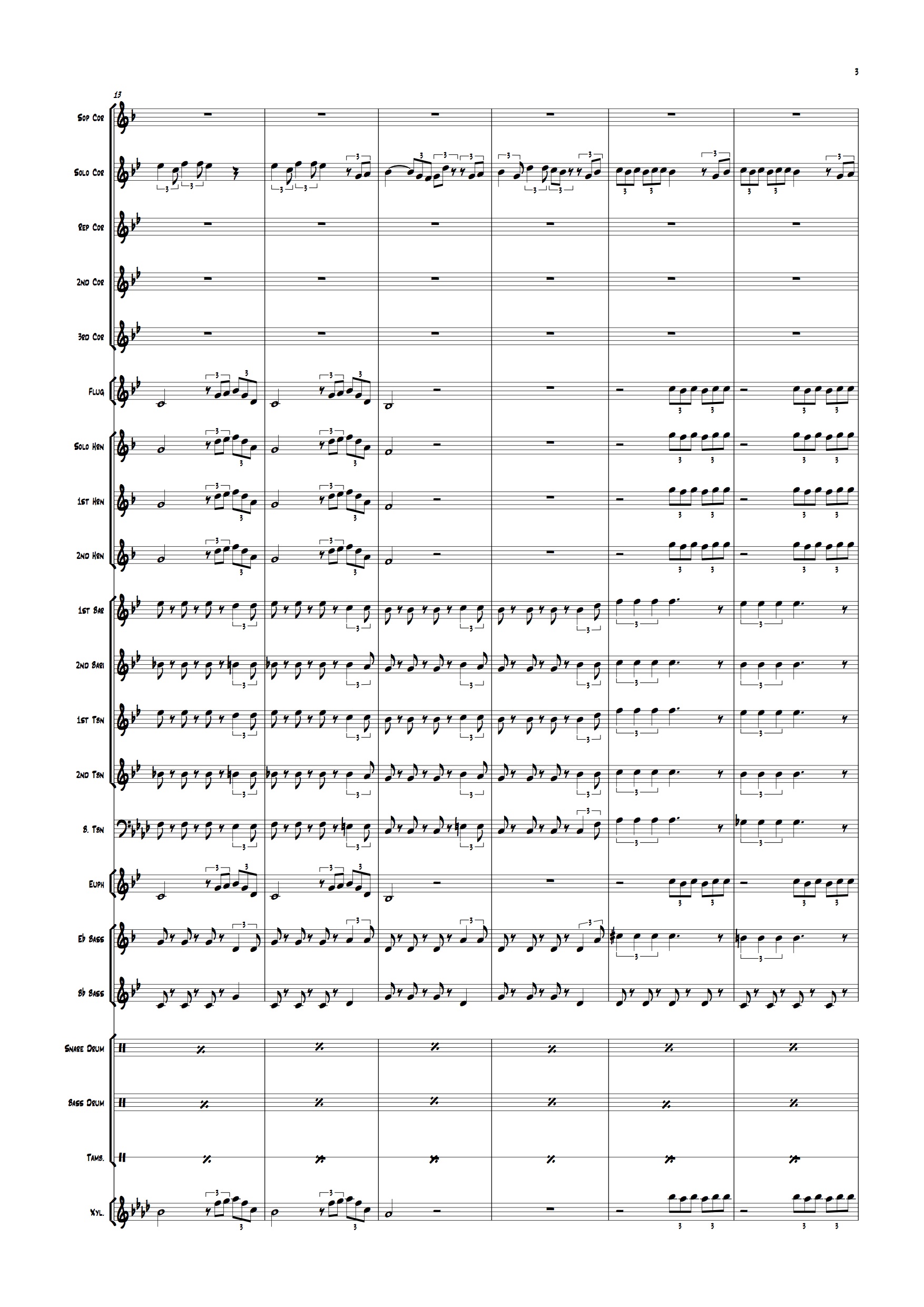