By
George Frideric Handel
Arranged
Jock McKenzie
Sheet Music Plus
Price
£ 17.50
This product is out of stock.
Product is not available in this quantity.
AudioVideoListenDescription Share

"Joy to the World" is a popular Christmas Carol with words by Isaac Watts. As of the late 20th century, "Joy to the World" was the most published Christmas hymn in North America. The words of the hymn are by the English writer Watts are based on Psalm 98, 96:11-12 and Genesis 3: 17-18. The version of this carol usually heard today is from an edition by Lowell Mason and is named “Antioch” and attributed as "arranged by Handel”.  This tune has the first four notes in common with the chorus “Lift up your heads” from the Messiah and the third line recalls “Comfort ye” from the same work. But this resemblance is often dismissed as a chance resemblance by Handel scholars today. Another theory is its similarity to a tune called “Comfort” and associated with Charles Wesley’s hymn “O Joyful Sound”, which was written some three years earlier than Lowell Mason’s “Antioch” in 1833. This carol has been recorded by many artists such as Andy Williams, The Supremes, Bing Crosby, Ella Fitzgerald, Johnny Cash, Nat King Cole, Perry Como, Vic Damone and Mariah Carey. 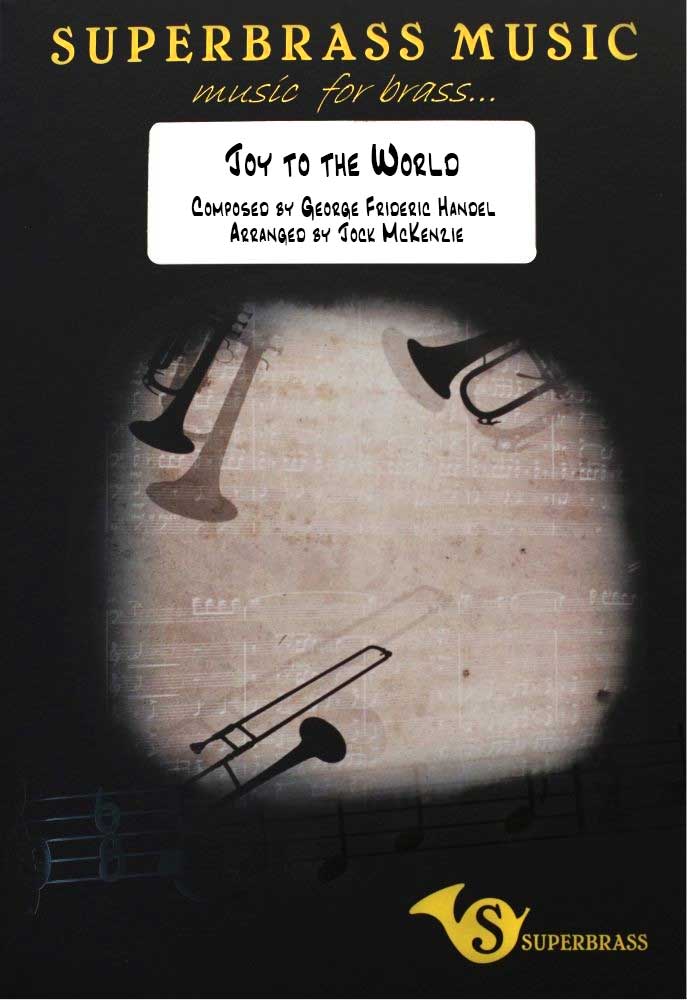 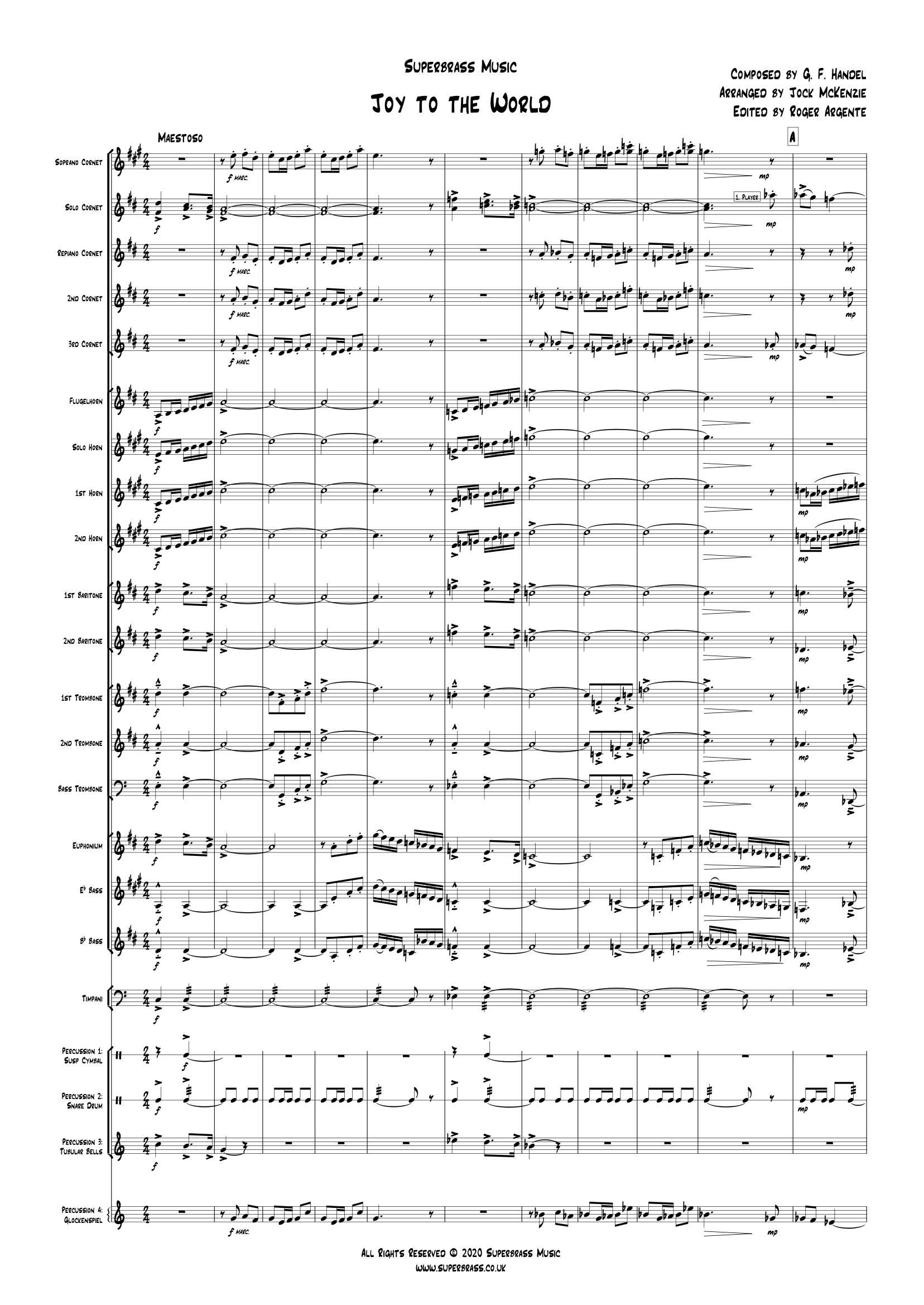 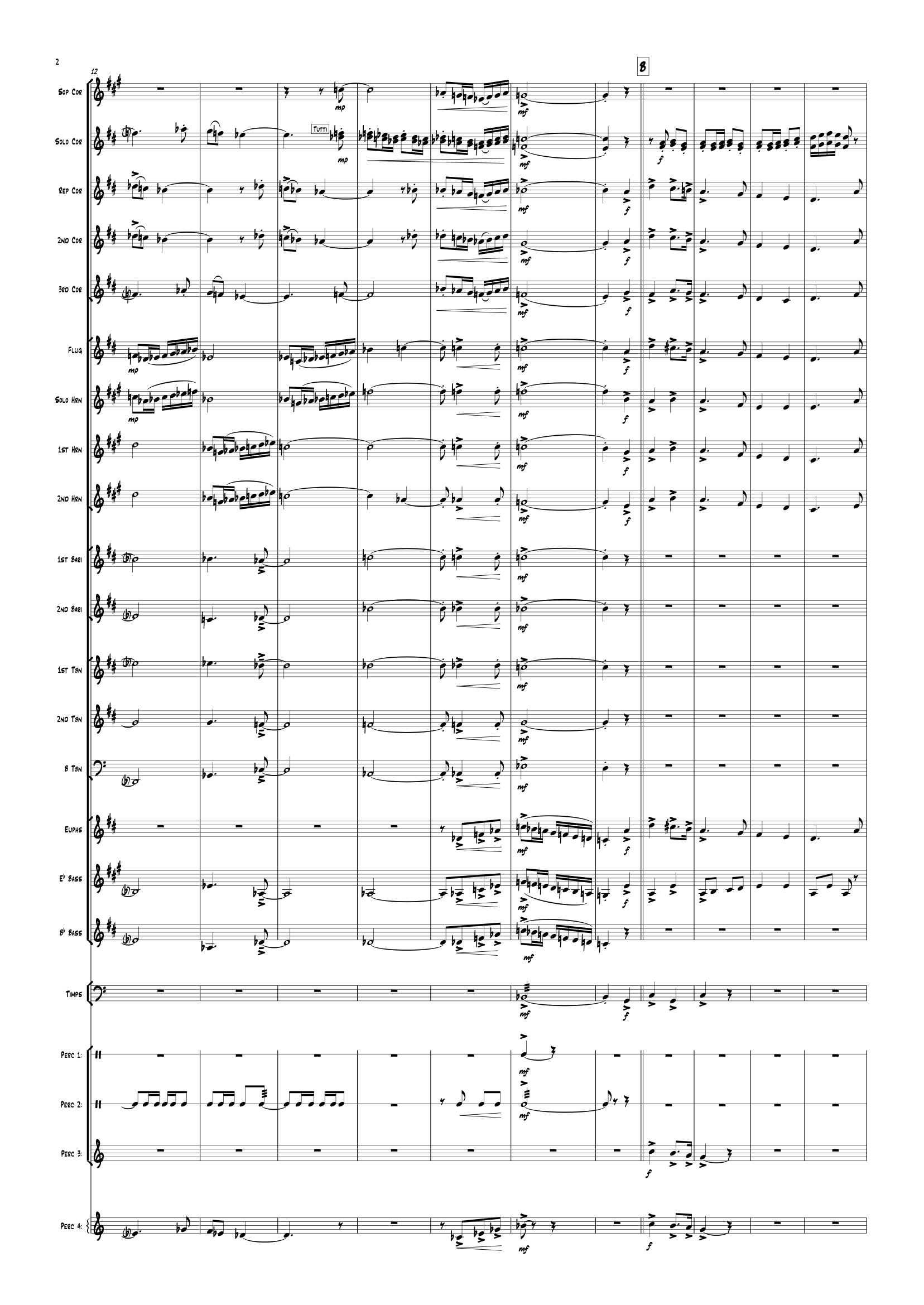 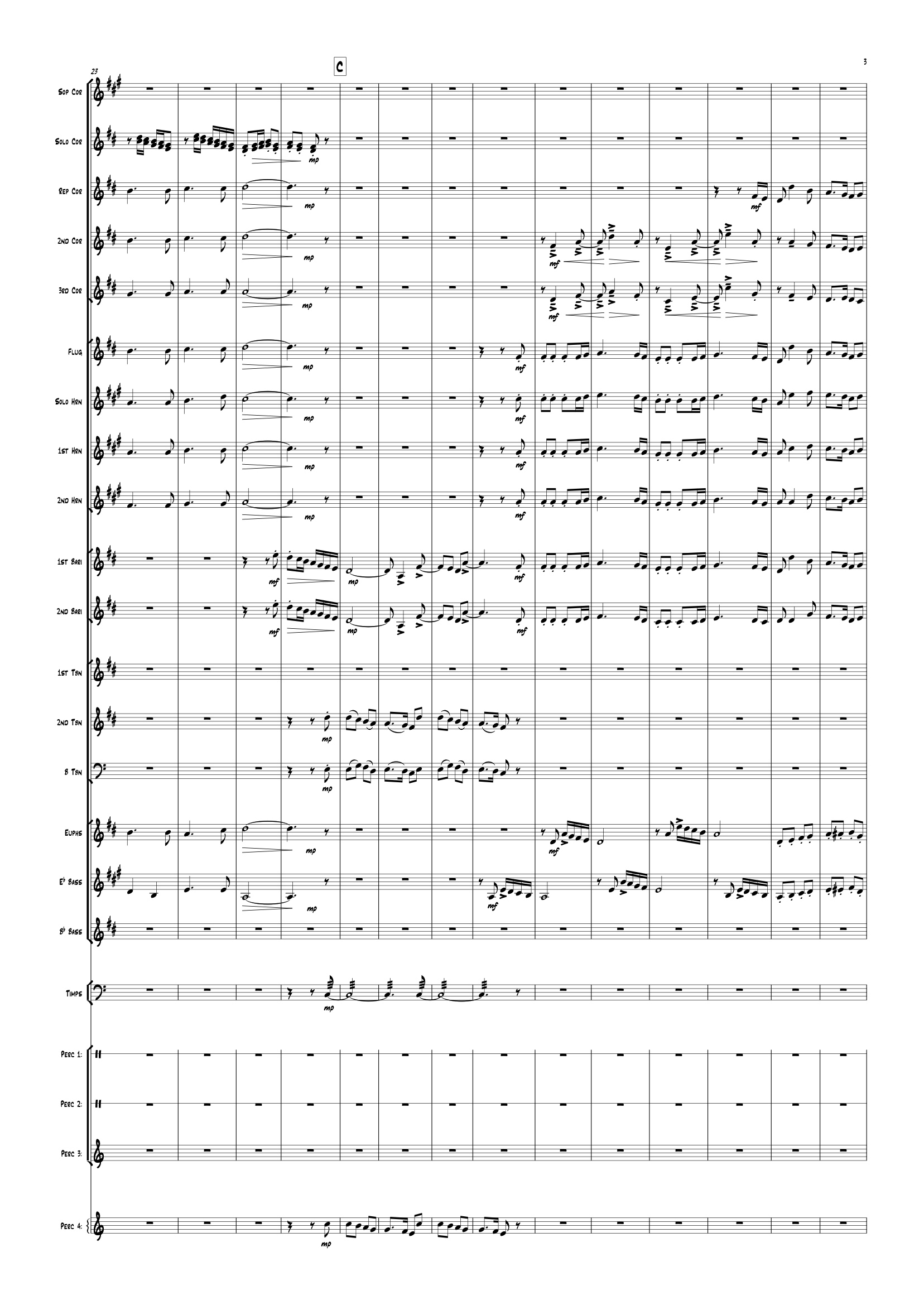