Composed by
Manuel Penella
Arranged by
Jock McKenzie
Sheet Music Direct
Price
£ 14.00
This product is out of stock.
Product is not available in this quantity.
AudioVideoListenDescription Share

El Gato Montés (The Wild Cat) is an opera in three acts composed by Manuel Penella, who also wrote the Spanish language libretto.

El Gato Montés (The Wild Cat) is an opera in three acts composed by Manuel Penella, who also wrote the Spanish language libretto. It premiered on February 23rd 1916 at the Teatro Principal in Valencia. The opera enjoyed great success in Spain and other Spanish-speaking countries and was eventually produced in English as “The WildCat” in New York in 1921 with Penella conducting. After Plácido Domingo took on the role of Rafael in his opera El Gato Montés, this brought renewed interest in Penella's work.

Manuel Penella Moreno (July 1880–January1939) was a Spanish composer, born in Valencia. His father was the composer Manuel Penella Raga. He studied music with his father, director of the Conservatory of Music in Valencia. After graduating, he worked for a time as a church organist in his home town, but soon decided to devote himself to the theatre, spending most of his life traveling across both North and South America. On his first visit to America he worked as a military musician, tailor, bull-fighter, painter, clown and a sailor in Chile. In 1903 he returned to Spain and began an intense creative period working as a composer. He wrote more than 80 stage works, including operas, operettas, musical revues and zarzuelas, he also composed numerous songs, between 1893-1935. A Zarzuela is a Spanish lyrical drama that alternates between spoken and sung scenes, the latter incorporating operatic and popular song, as well as dance. These Zarzuelas were first performed at the Royal Court in a Royal Hunting Lodge near Madrid called the Palacio de la Zarzuela called such because of the profusion of brambles (zarzas) that grew there. He died in 1939 in the Mexican city of Cuernavaca, where he had moved to direct the music of a film based on his opera “Don Gil de Alcalá”. 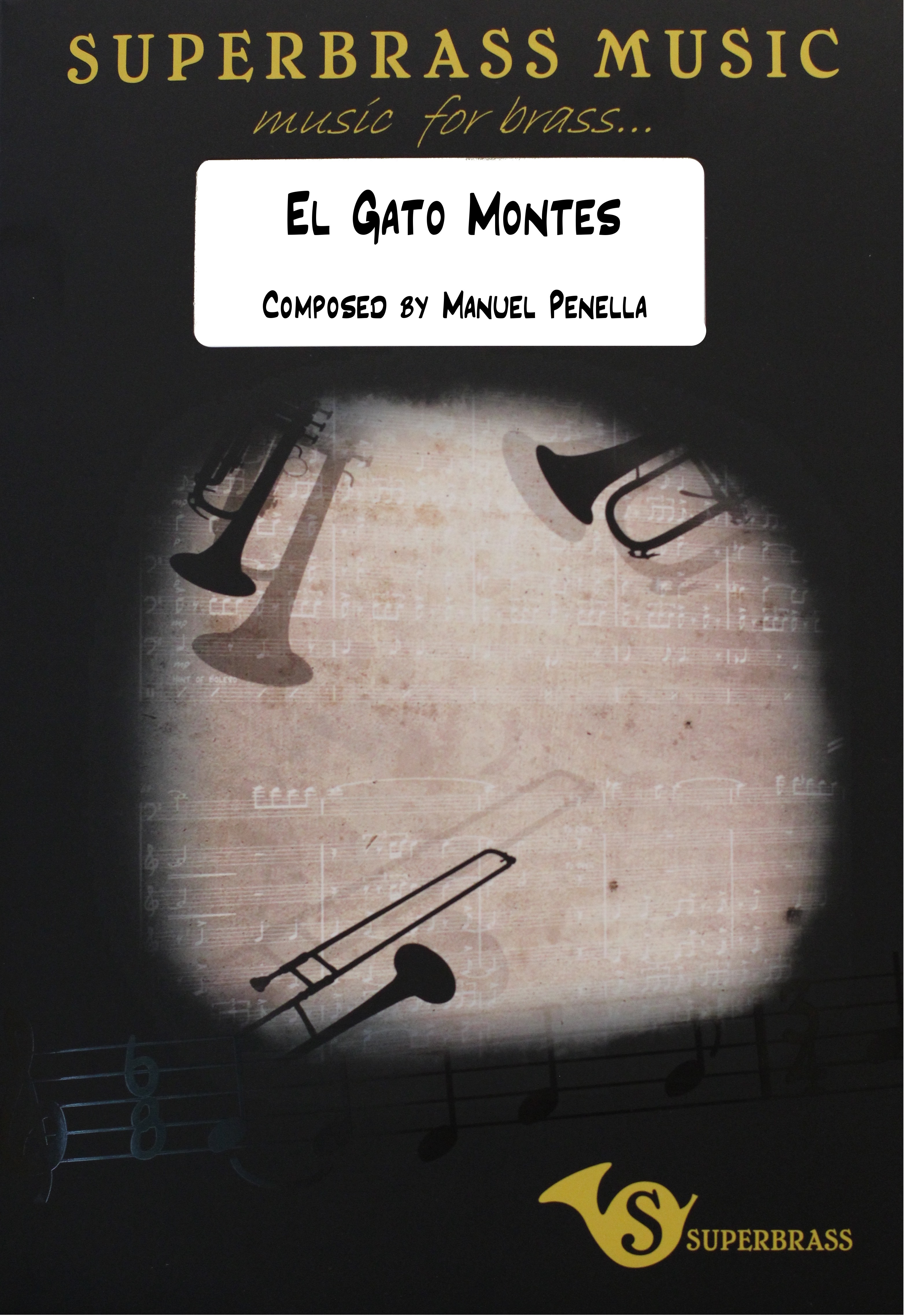 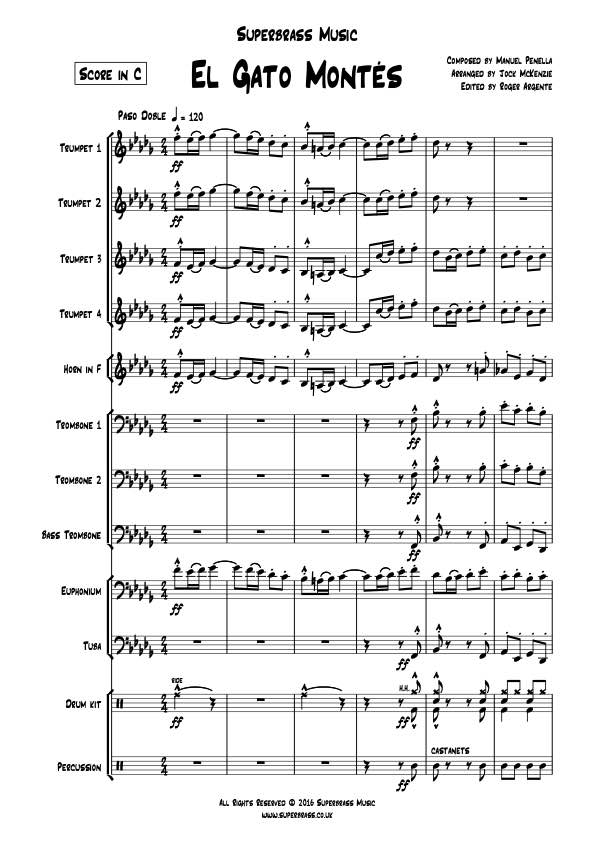 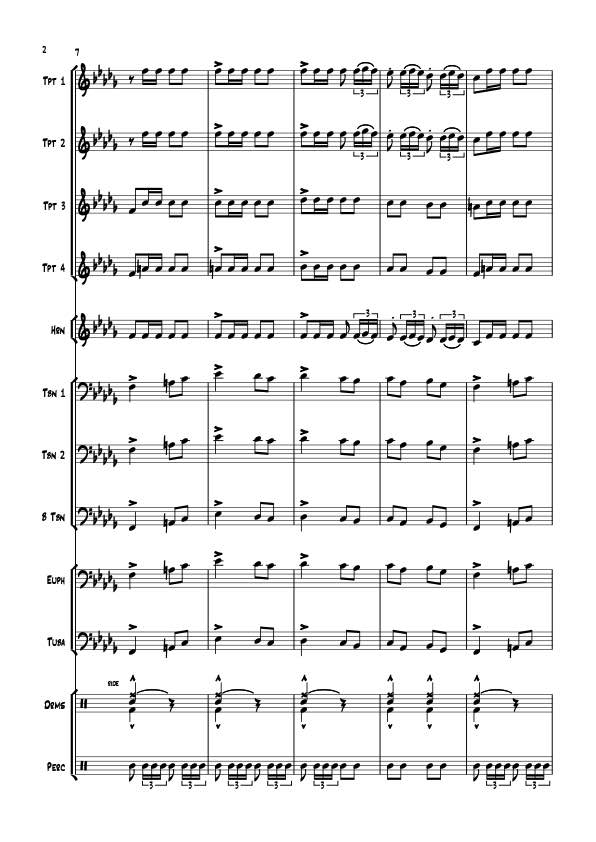 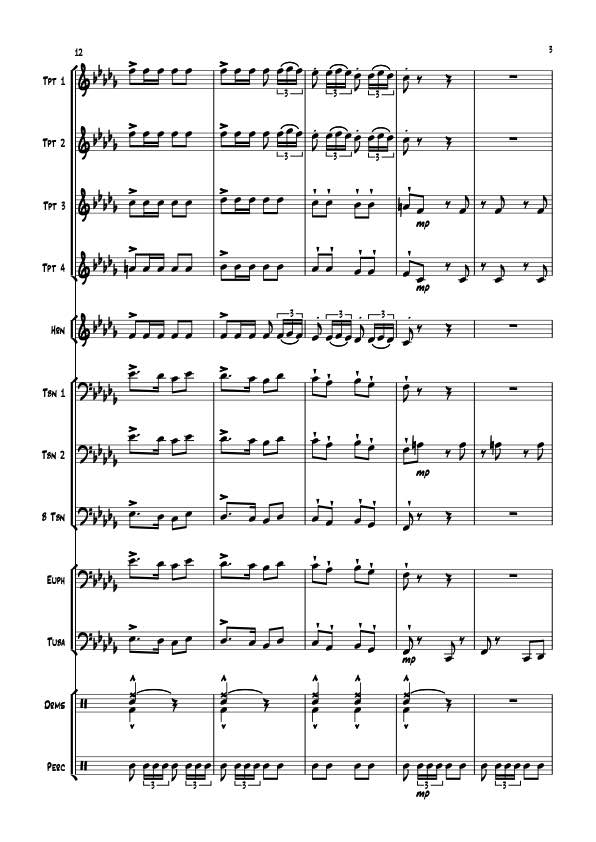