Composed by
Richard Wagner
Arranged by
Ian Shepherd
Sheet Music Direct
Price
£ 14.00
This product is out of stock.
Product is not available in this quantity.
AudioVideoListenDescription Share

Lohengrin is a romantic opera in three acts composed by Richard Wagner and first performed in 1850 at the Staatskapelle Weimar. The storyline is taken from medieval German romantic folklore. The most popular part of the opera is the Bridal Chorus, better known as "Here Comes the Bride", often played as a processional at weddings.

Lohengrin is a romantic opera in three acts composed by Richard Wagner and first performed in 1850 at the Staatskapelle Weimar. The storyline is taken from medieval German romantic folklore. The most popular part of the opera is the Bridal Chorus, better known as "Here Comes the Bride", often played as a processional at weddings.

Equally as recognisable is Elsa’s Procession to the Cathedral, which tells the story of Elsa, a princess in Brabant (Antwerp), who is rescued and wedded by a knight in shining armour who insists on remaining nameless. Drama and tragedy ensue, ending with the death of several characters in typical Wagnerian fashion. Elsa’s Procession to the Cathedral comes at the end of Act II, when Elsa is on her way to be married to the knight, who we later learn is Lohengrin, knight of the Holy Grail. The opera proved most inspirational, among those deeply moved by the fairy-tale opera was the young King Ludwig II of Bavaria. "Der Märchenkönig" ("The Fairy-tale King") as he was better known. It was King Ludwig's patronage that later gave Wagner the means and opportunity to compose, build a theatre for and stage his epic cycle The Ring of the Nibelung.

Richard Wagner (1813–1883) was born in Leipzig, Germany. He was a theatre director, conductor and composer who greatly influenced the development of classical music. Most famous for his operas or “music dramas”. He is particularly known for his rich harmonies, orchestrations, complex textures and use of “leitmotif”; a recurring themes or harmonic progression associated with individual characters, places or plot elements. Unusually Wagner also wrote the libretti to his stage works. Wagner had his own opera house built in Bayreuth,which embodied many novel design features that included darkening the auditorium during performances and placing the orchestra in a pit out of view of the audience. It was here at Bayreuth that the “Ring Cycle” received its premiere and where his most important stage works continue to be performed in an annual festival run by his descendants. His life was characterised by political exile, turbulent love affairs, poverty and repeated flight from his creditors. His controversial writings on music, drama and politics also attracted extensive comment and criticism. 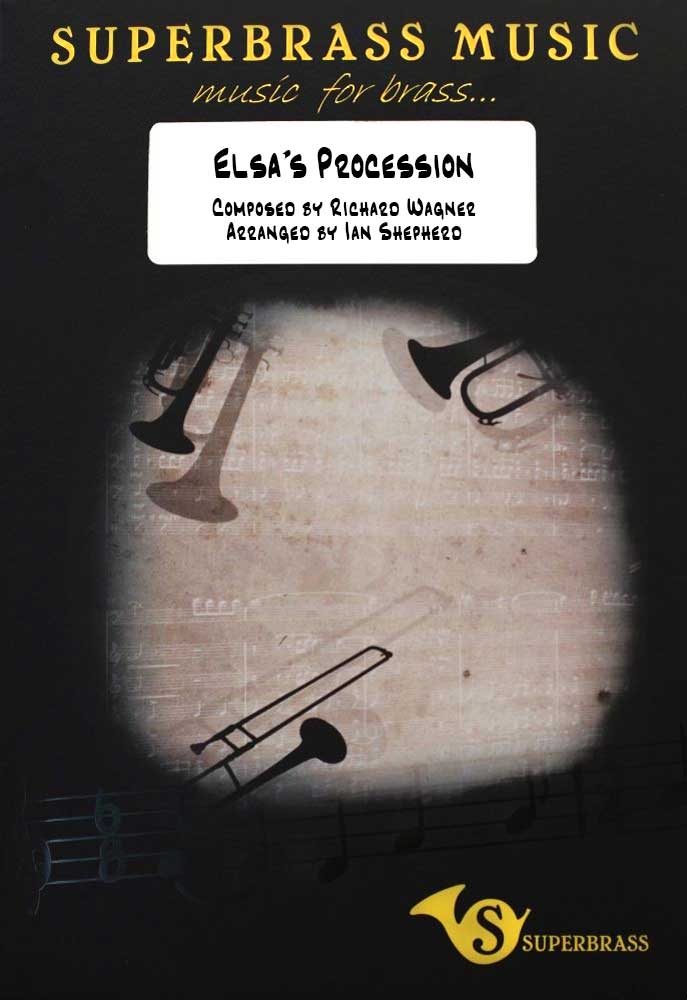 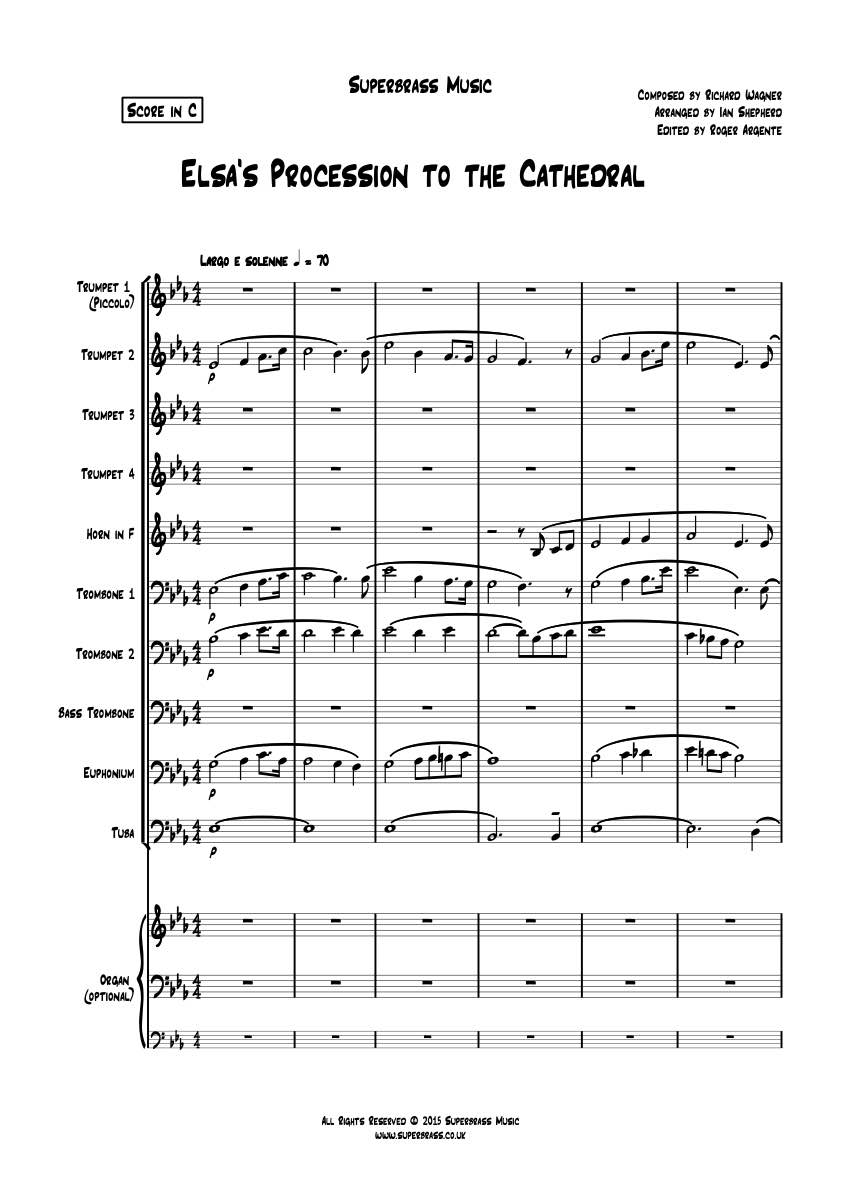 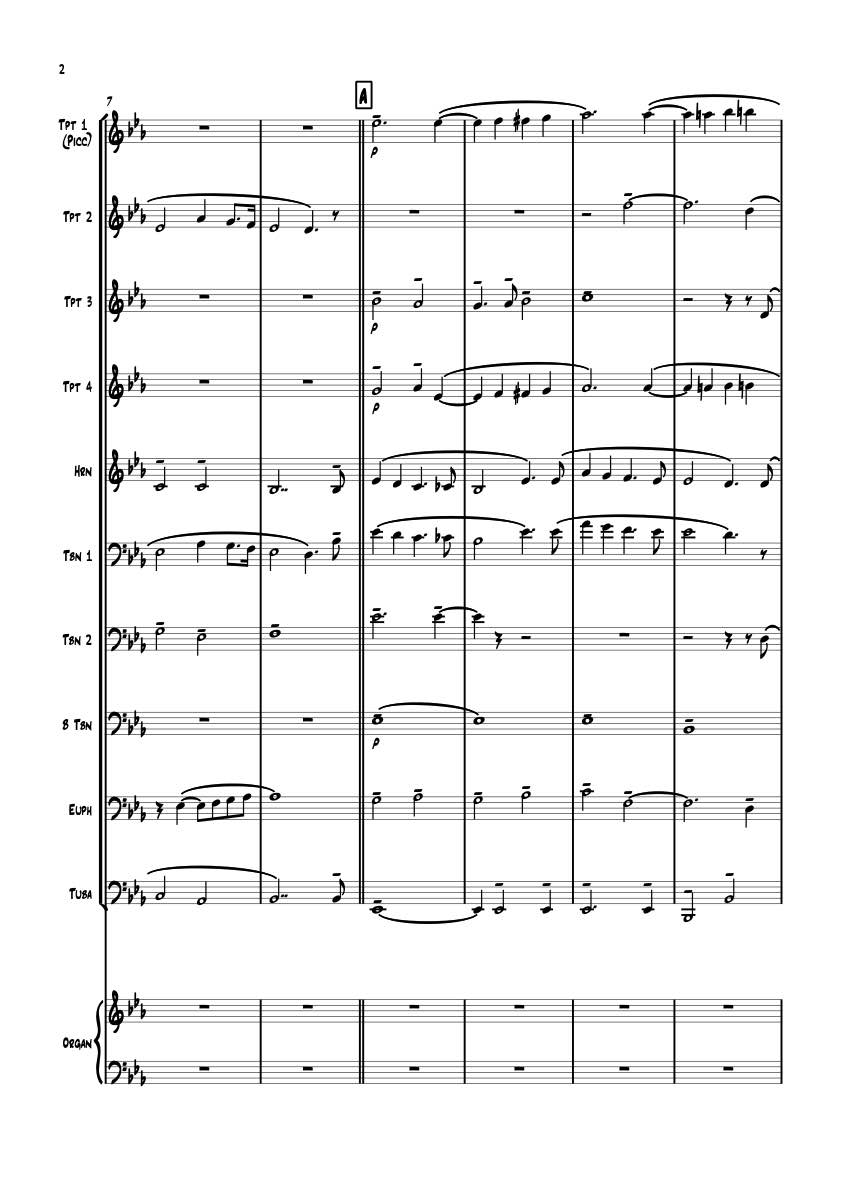 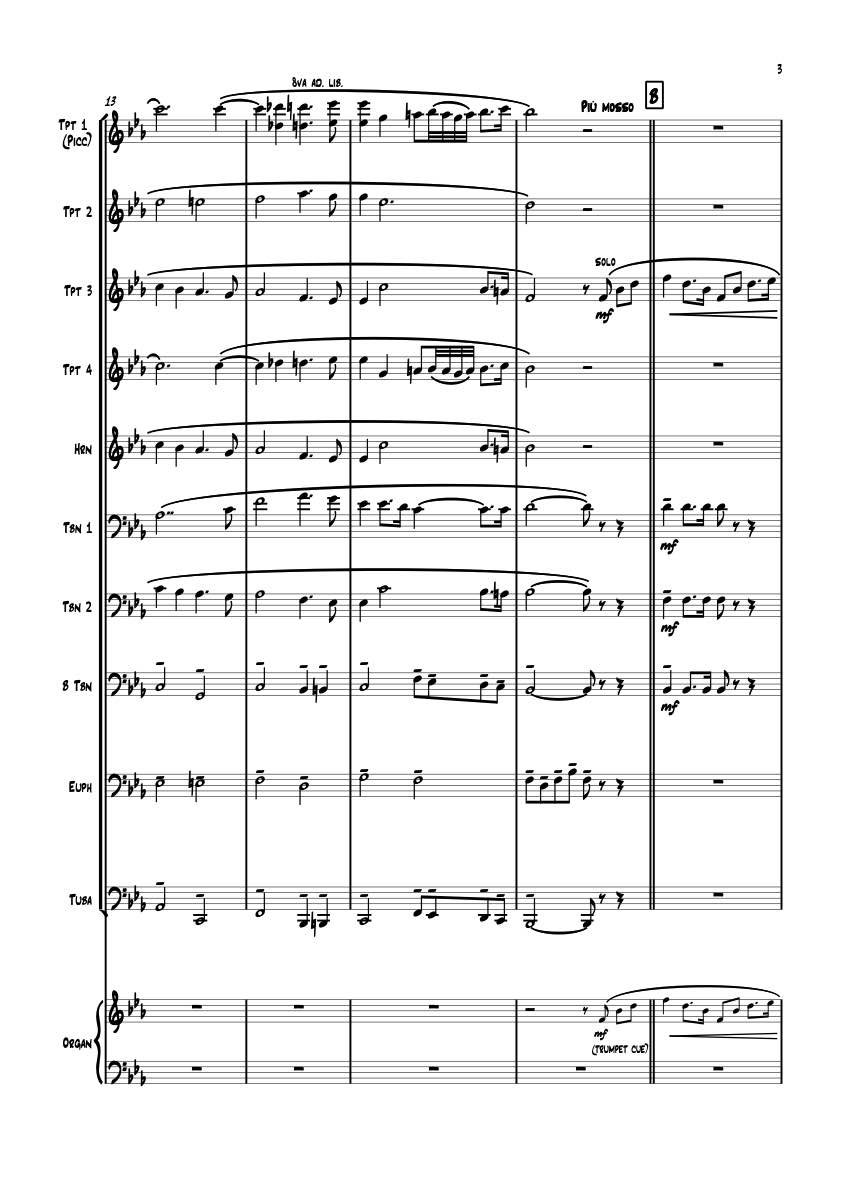