Composed by
Bert Berns, Soloman Burke & Jerry Wexler
Arranged by
Roger Argente
Sheet Music Direct
Price
£ 25.00
This product is out of stock.
Product is not available in this quantity.
AudioVideoListenDescription Share

Everybody Needs Somebody to Love is a song written by Bert Berns, Solomon Burke and Jerry Wexler, and originally recorded by Solomon Burke under the production of Bert Berns at Atlantic Records in 1964. Wilson Pickett covered the song in 1966, and made it into the pops charts. Other notable versions were recorded by The Rolling Stones and the Jerry Garcia Band

Soloman Burke claimed he was the sole writer on the song but was talked into sharing the credits with Wexler and Berns. In an interview Burke recalled the song's origins: "I used to do it in church when I was a kid and it was a march for the offering. We would play it with tubas, trombones and the big bass drum and it sounded really joyful". A live version was part of the soundtrack of the 1980’s Blues Brothers movie, sung by John Belushi and Dan Aykroyd. Bert Russell was an American songwriter and record producer of the 1960s. His song writing credits include Twist and Shout, Piece of My Heart, Here Comes the Night and Cry To Me and his productions include Baby, Please Don't Go, Brown Eyed Girl and Under the Boardwalk. Many of Berns's songs were recorded by British Invasion bands such as the Beatles, the Rolling Stones, Lulu and the Animals and became the first American record producer to travel across the Atlantic to work in London. Solomon Vincent McDonald Burke was an American preacher and singer who shaped the sound of rhythm and blues as one of the founding fathers of soul music in the 1960s. He has been described as a key transitional figure bridging R&B and soul and was known for his prodigious output. From an early age Burke was always an enterprising personality. In addition to his recording career, Burke owned 2 drugstores and a popcorn business in Philadelphia. Burke's entrepreneurial activities included cooking and selling barbecued chicken sandwiches and soft drinks backstage at increasingly inflated prices to other performers. He also owned funeral parlours in Pennsylvania and North Carolina. Burke operated a limousine service and continued to run companies that supplied theatres and stadiums with his own brand of fast food - Soul Dogs and Soul Corn. Burke was married four times. In total he fathered 21 children had 7 step-children, 90 grandchildren and 19 great-grandchildren at the time of his death. Jerry Wexler was a music journalist who turned music producer and was one of the main record industry players behind music from the 1950s through the 1980s. He coined the term rhythm and blues and was integral in signing and producing many of the biggest acts of the time, including Ray Charles, Aretha Franklin, Led Zeppelin, Wilson Pickett, Dire Straits, Dusty Springfield and Bob Dylan. 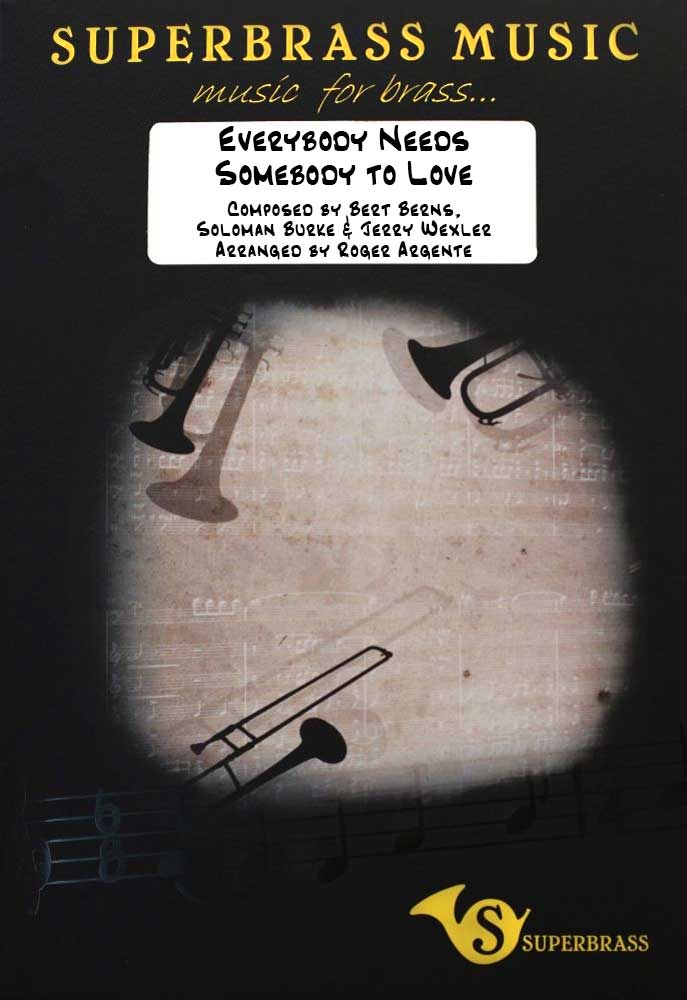 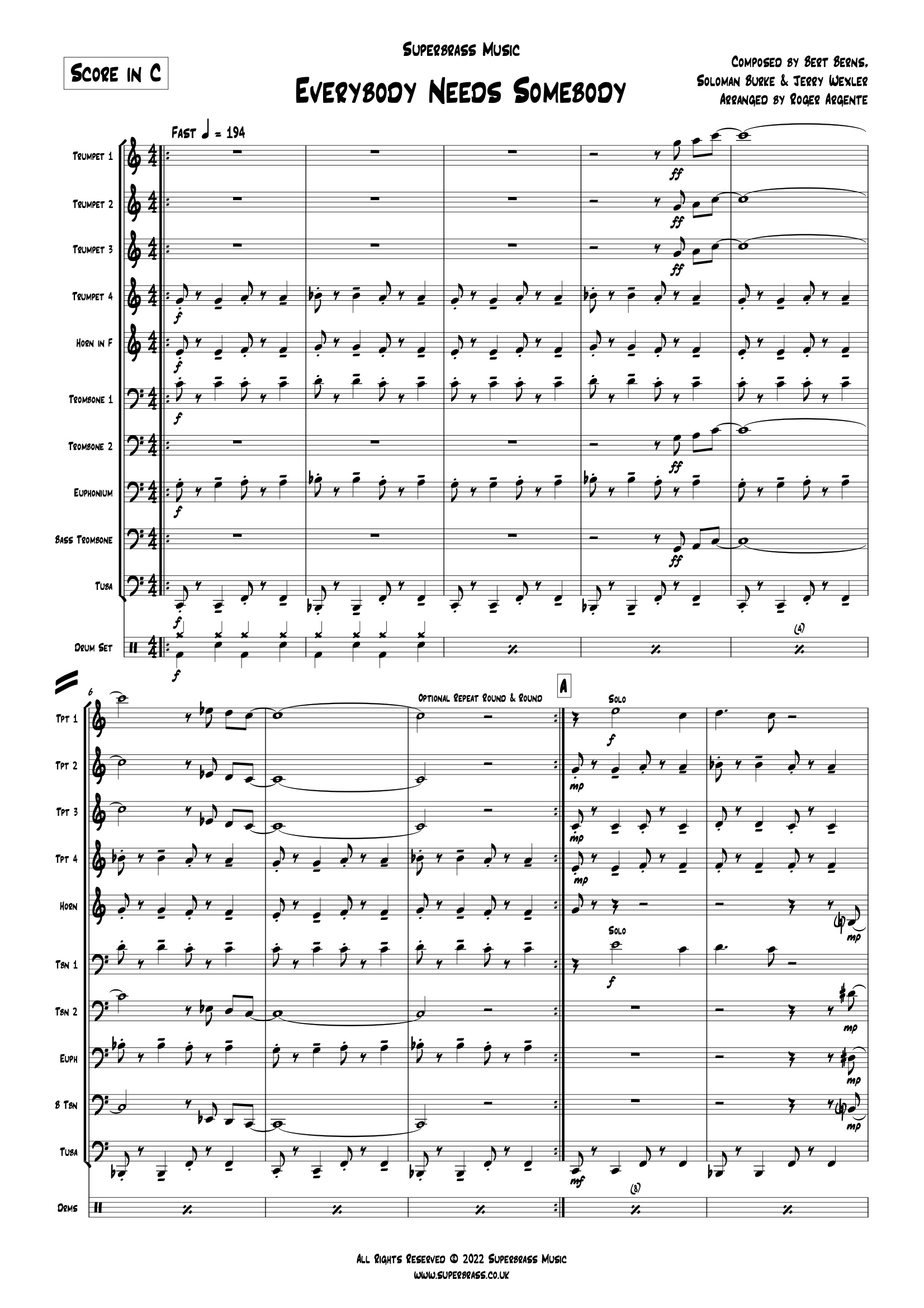 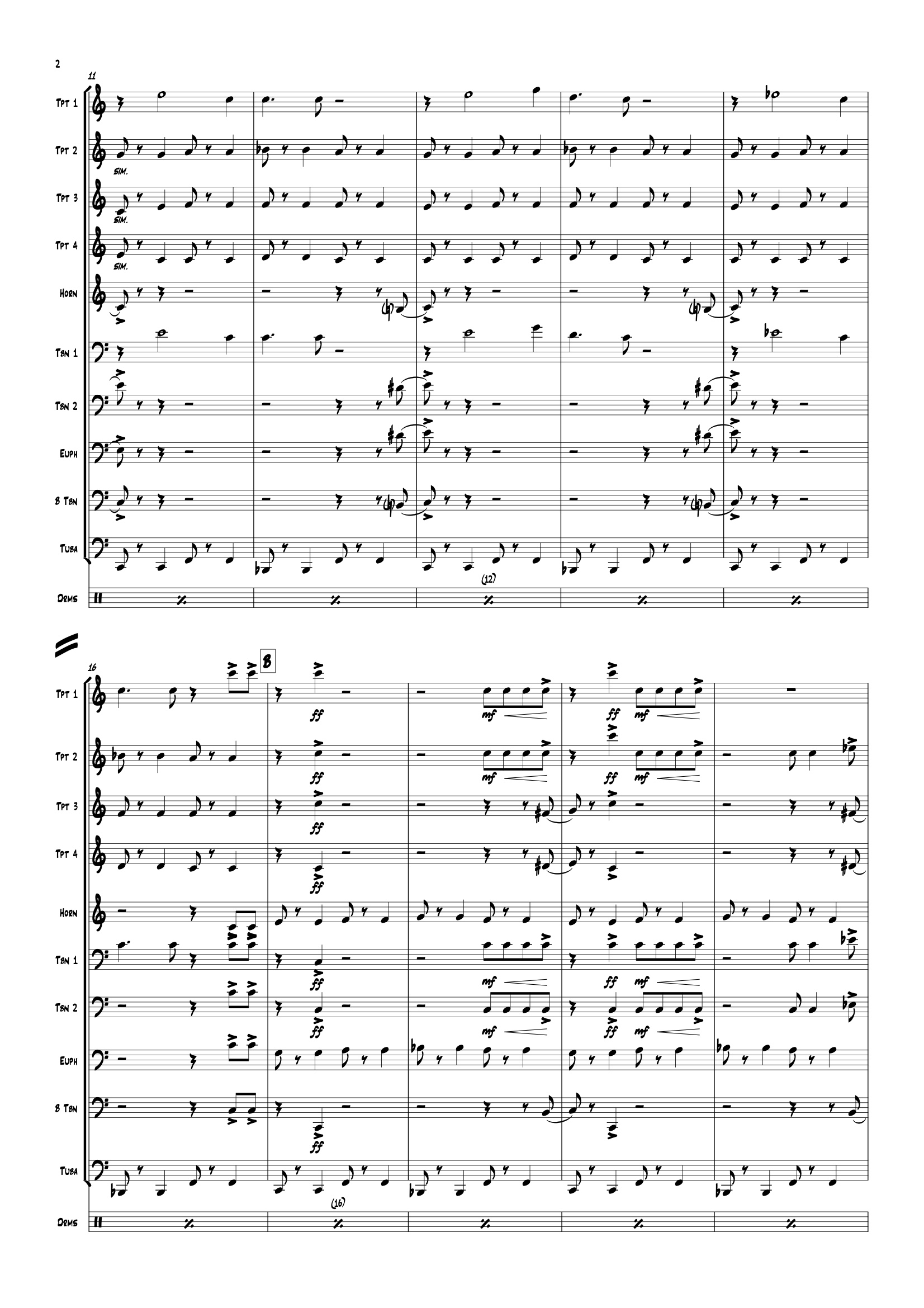 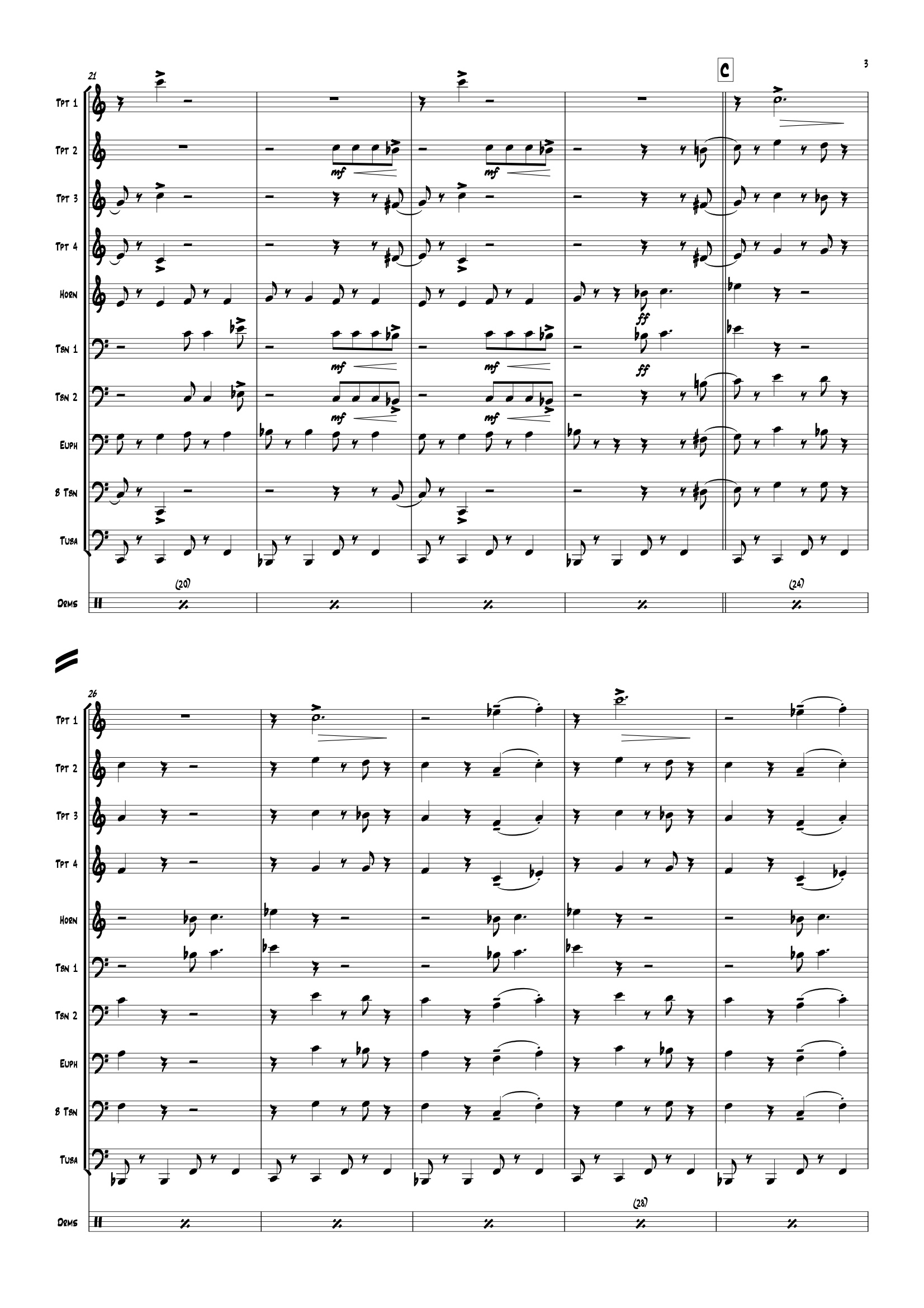