By
Ian Shepherd
Arranged
Sheet Music Plus
Price
£ 25.00
This product is out of stock.
Product is not available in this quantity.
AudioVideoListenDescription Share

Fantasia consists of three distinct sections that use thematic material from three separate pieces by Henry Purcell. The first section is based on the march from Funeral Music for Queen Mary which is dramatically dark and powerful but also uplifting. The Second section uses the devastatingly beautiful aria Dido's Lament or When I am laid in earth from the opera Dido and Aeneas as its basis and builds to enormous proportions, unlike the original aria. The third section begins with a haunting reference to the Rondo from Abdelazer. Gradually, this builds towards an exciting re-statement of the theme in the first section to the finale.

Ian Shepherd is the principal tuba of the Band of the Grenadier Guards. As an arranger and composer for brass ensembles, his works have been performed as far afield as China, Korea and Japan as well as closer to home. His arrangements have also been performed on the BBC Radio 3's "In Tune" program and at the Ryedale Music Festival in Yorkshire. Recently he has been commissioned by the brass ensemble of the Royal Philharmonic Orchestra and has composed fanfares to announce the arrival of Her Majesty the Queen at important state occasions including the service of the Royal Victorian Order in St. George's Chapel Windsor Castle and the ANZAC memorial service in Westminster Abbey. 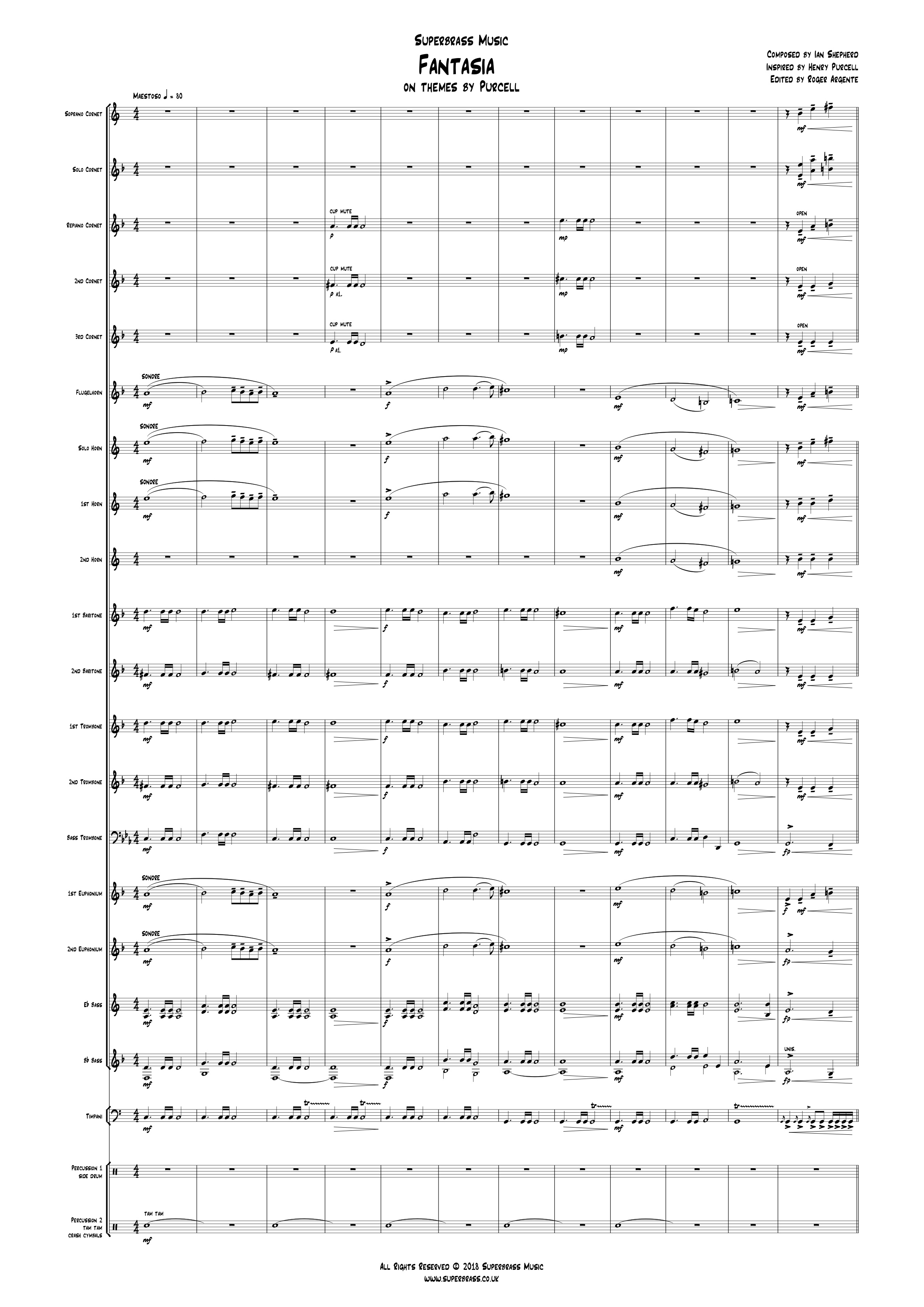 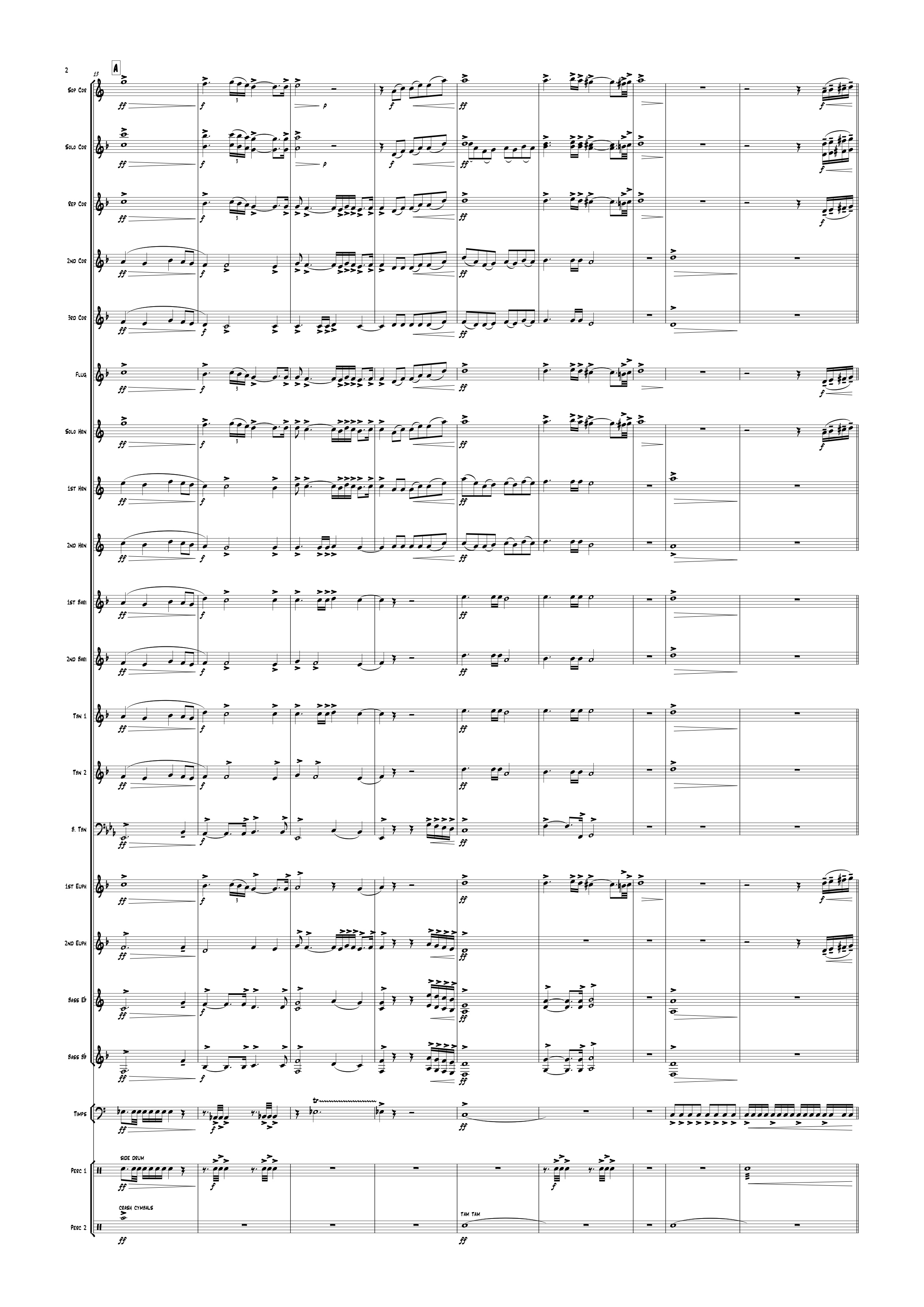 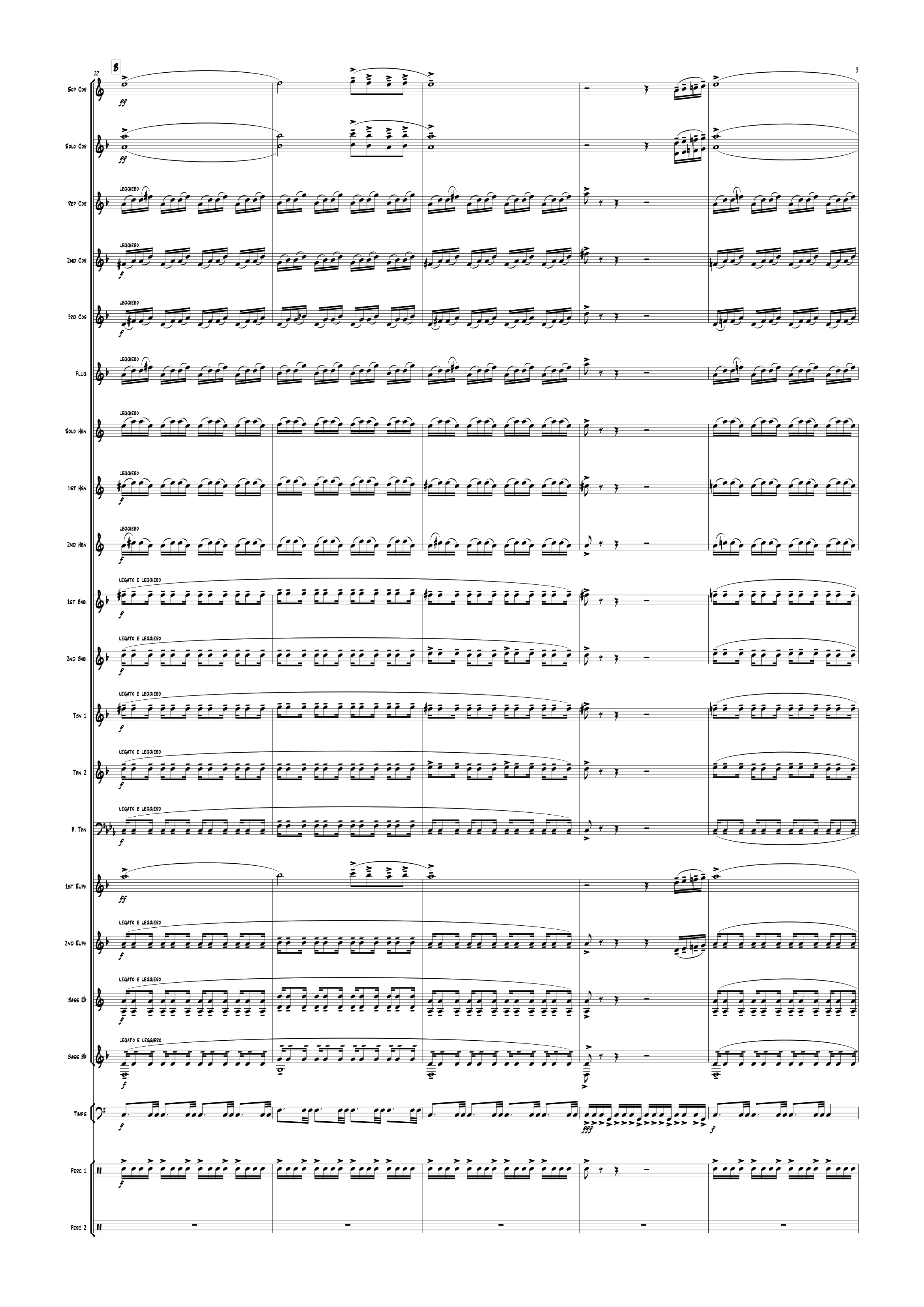