Composed by
Jose Feliciano
Arranged by
Jock McKenzie
Sheet Music Direct
Price
£ 25.00
This product is out of stock.
Product is not available in this quantity.
AudioVideoListenDescription Share

Feliz Navidad is a Christmas song written in 1970 by the Puerto Rican singer and songwriter José Feliciano. With its simple chorus of the traditional Spanish Christmas and New Year greeting of, "Feliz Navidad, próspero año y felicidad" meaning "Merry Christmas, a prosperous year and happiness" it has become a classic Christmas pop song.

Feliz Navidad is a Christmas song written in 1970 by the Puerto Rican singer and songwriter José Feliciano. With its simple chorus of the traditional Spanish Christmas and New Year greeting of, "Feliz Navidad, próspero año y felicidad" meaning "Merry Christmas, a prosperous year and happiness" it has become a classic Christmas pop song. Feliciano's plays acoustic guitar on the original 1970 recording and it is is one of the most downloaded Christmas songs in the United States, Canada and Latin/South America. Cover versions have been recorded by numerous international artists, such as Boney M, Michael Bublé, David Hasselhoff, Luciano Pavarotti, Garth Brooks, Chicago, British band Shame and Finnish symphonic metal artist Tarja Turunen. José Monserrate Feliciano García (born September 10, 1945), better known simply as José Feliciano, is a Puerto Rican-American musician, singer and composer, best known for many hits, including his rendition of The Doors' "Light My Fire" and the best-selling "Feliz Navidad". His music is known for its fusion of styles: Latin, jazz, blues, soul and even rock, created primarily with his unique, signature acoustic guitar sound. Born in Lares, Puerto Rico, the fourth child of eleven sons, Jose was born blind as a result of congenital glaucoma. He was first exposed to music at the age of 3, playing on a tin cracker can while accompanying his uncle who played the cuatro, a South American string instrument, derived from the Spanish Guitar. Aged 5, Feliciano and his family moved to Spanish Harlem in New York City. By the age of 7 he had taught himself the accordion, two years later, Jose was given a guitar by his father. He would play his guitar alone in his room for up to 14 hours a day and learn by listening to 1950s rock and roll records as well as recordings by classical guitarists and jazz musicians. Andrés Segovia and Wes Montgomery were among his favourites influences, while the soul music in general also inspired him, particularly that of Ray Charles and Sam Cooke 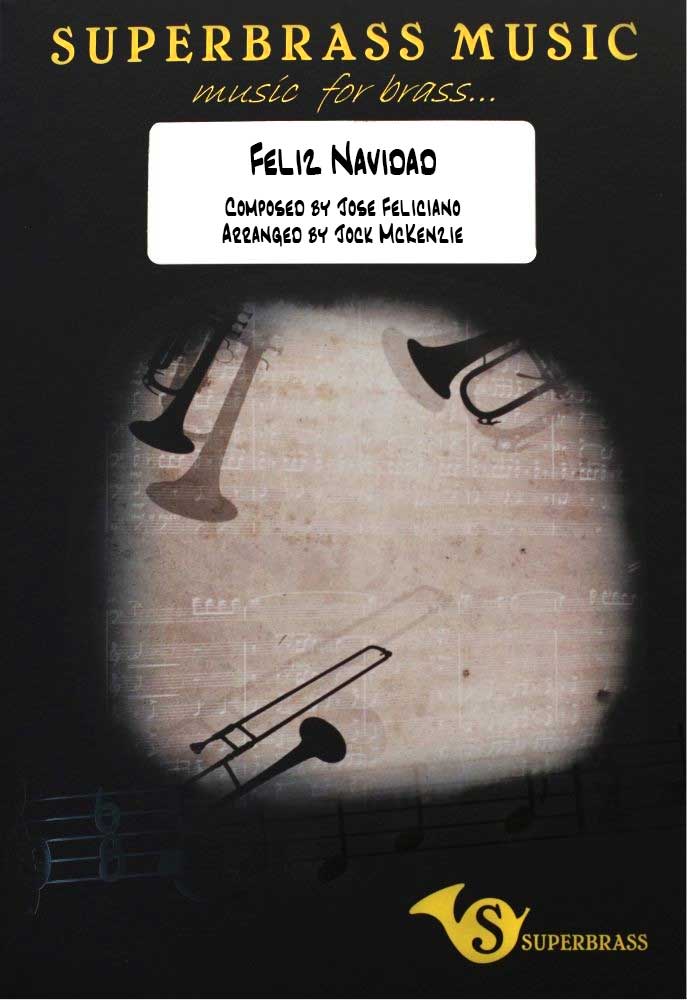 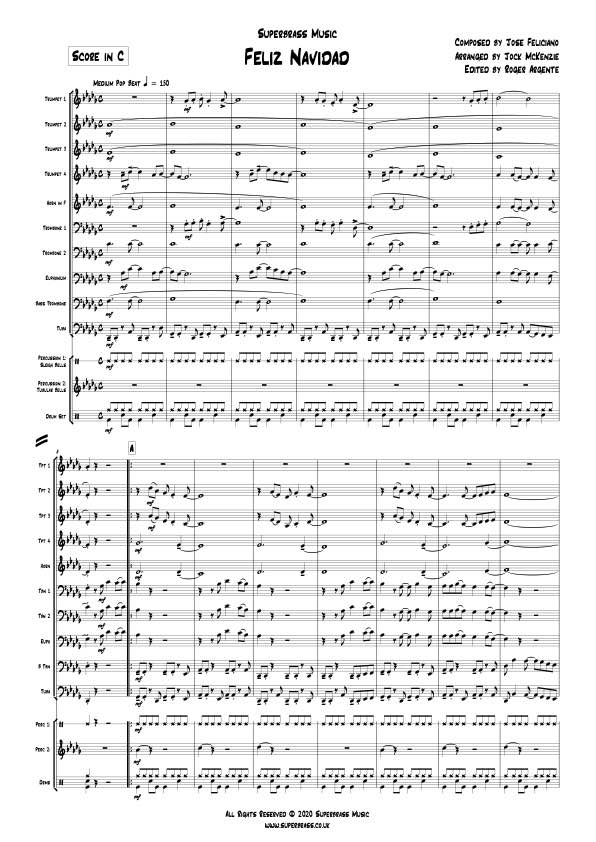 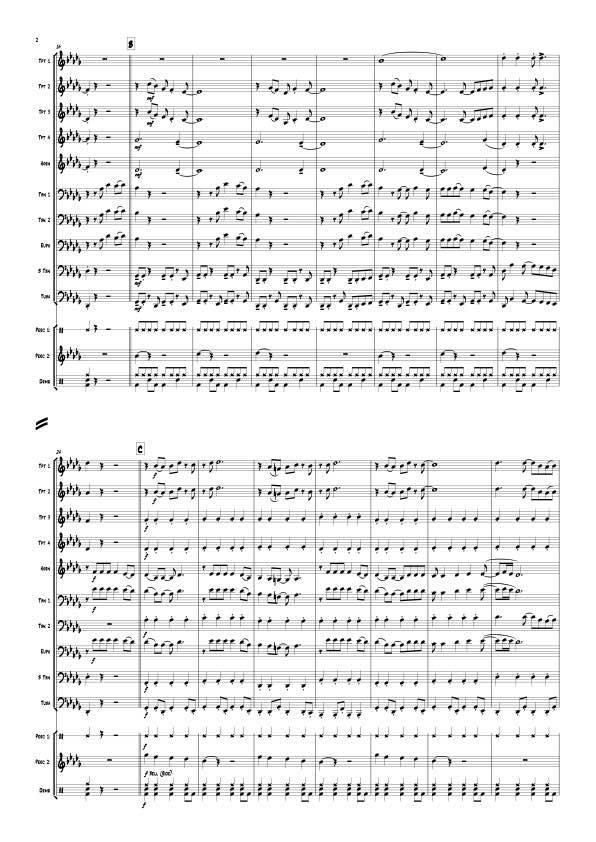 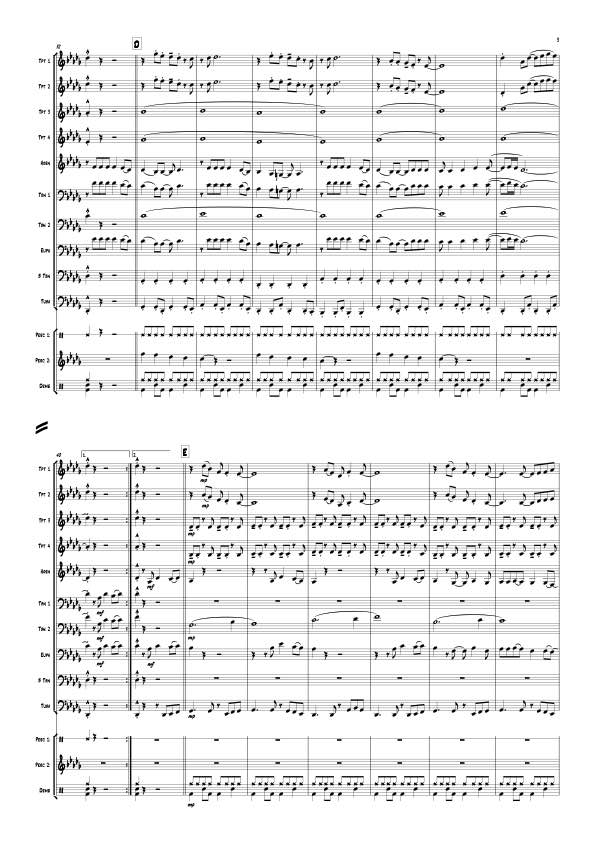