By
Johnny Marks
Arranged
Jock McKenzie
Sheet Music Plus
Price
£ 20.00
This product is out of stock.
Product is not available in this quantity.
AudioVideoListenDescription Share

A Holly Jolly Christmas (also known as "Have a Holly Jolly Christmas") is a Christmas song written by Johnny Marks and most famously performed by Burl Ives. John David Marks (1909–1985) was an American songwriter. He specialised in Christmas songs and wrote many standards, such as Rudolph, the Red-Nosed Reindeer, Rockin' Around the Christmas Tree as well as A Holly Jolly Christmas. Marks was born in Mount Vernon, New York. He earned a Bronze Star and four Battle Stars as a Captain during World War II. In addition to his songwriting, he founded St. Nicholas Music in 1949 and served as director of ASCAP (American Society of Composers, Authors and Publishers) from 1957 to 1961. Michael Bublé recorded a version for his 7th and most successful solo album in 2011. 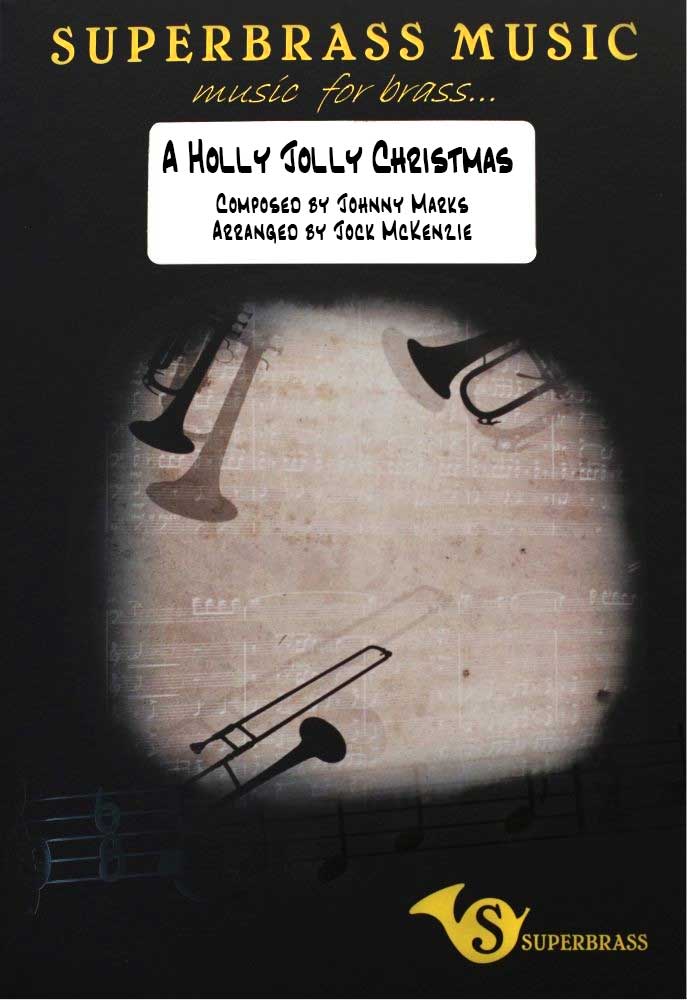 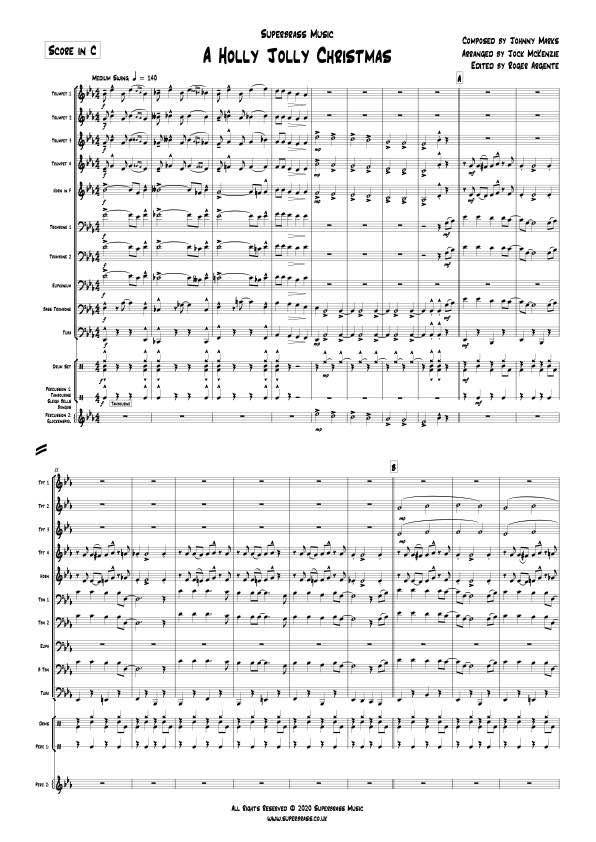 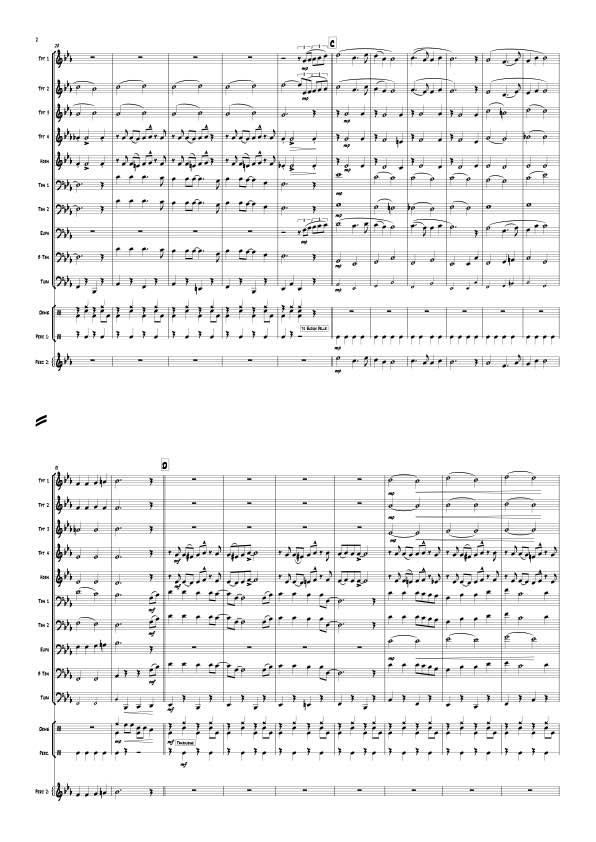 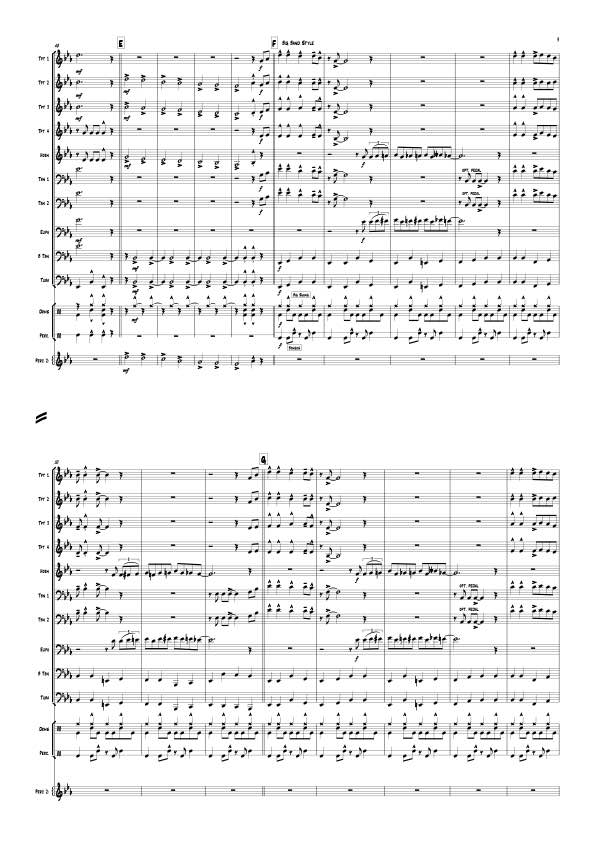