By
Isaac Hayes
Arranged
Jock McKenzie
Sheet Music Plus
Price
£ 14.00
This product is out of stock.
Product is not available in this quantity.
AudioVideoListenDescription Share

“Shaft” is a 1971 cult film widely considered a perfect example of belonging to the Blaxploitation genre.

“Shaft” is a 1971 cult film widely considered a perfect example of belonging to the Blaxploitation genre. The US Library of Congress considered it to being of “cultural, historical and aesthetical significance and it is preserved in the National Film Registry. This American Film Noir private detective movie centre’s around the dark and dangerous world of Harlem, where tough private detective John Shaft battles both Mafia Mobsters and Crocked Police. Starring Richard Roundtree in the title role the film soundtrack won a Grammy for Best Soundtrack and the Shaft Theme won the Academy Award for Best Original Song, both composed by Isaac Hayes, who also plays a small cameo part as a barman in the film. The characteristic title theme with wah-wah guitar was a world wide number one hit single.

Isaac Lee Hayes Junior (1942-2008) was an American singer, songwriter, actor and producer. The hit song “Soul Man” written by Hayes and David Porterwhile at Stax Records is regarded as one of the most influential Rock and Roll songs ever. Highly regarded for his humanitarian work and economic efforts on behalf of Ghana, he was crowned chief of the Ada region in the south of the country. He is perhaps best known as the deep voiced, amorous soul singing “Chef” in the “South Park” TV series. Musically, he was influenced by James Brown, Marvin Gaye, Sam Cooke and Otis Redding. Hayes even had time to act in films such as “I’m Gonna Git You Sucka”, “Escape from New York” and the TV series “The Rockford Files”. Born in Covington, Tennessee, after finally graduating from High School he turned down several university music scholarships to work as a meat packer in Memphis by day and play music in nightclubs by night to help support his family. He started working as a session musician (piano, organ, flute saxophone and voice) for Memphis based Stax Records where he eventually went on to write many hits with songwriting partner David Porter. In the mid 1970’s Hayes embraced the new disco sound with albums such as “Chocolate Chip” and “Groove-a-Thon”. In 1974 he was part of a conglomerate that bought the “Memphis Tams” basketball team, a poor financial decision that contributed to his soon being forced into bankruptcy. Over the years he was able to recover from bankruptcy thanks mainly to the huge success of “South Park” and later recording collaborations such as “Royal Rappin’s” with Millie Jackson, “Déjà vu” with Dionne Warwick and perhaps his most famous work of all “Zeke, The Freak”. 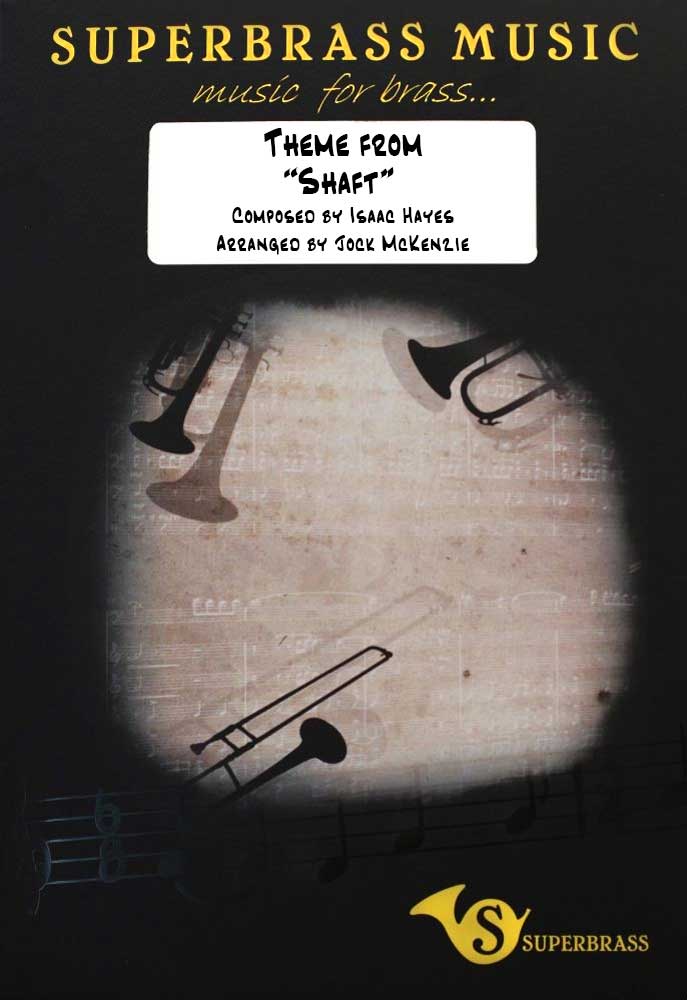 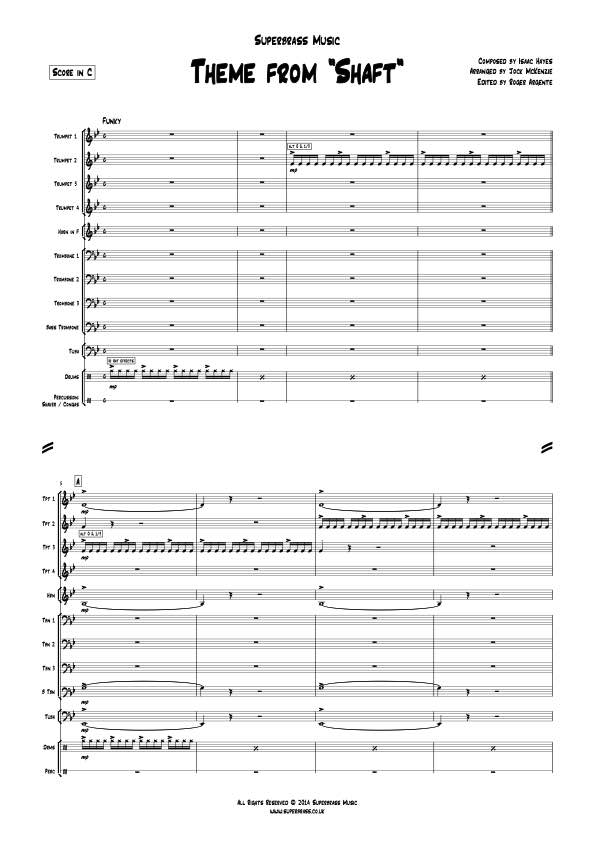 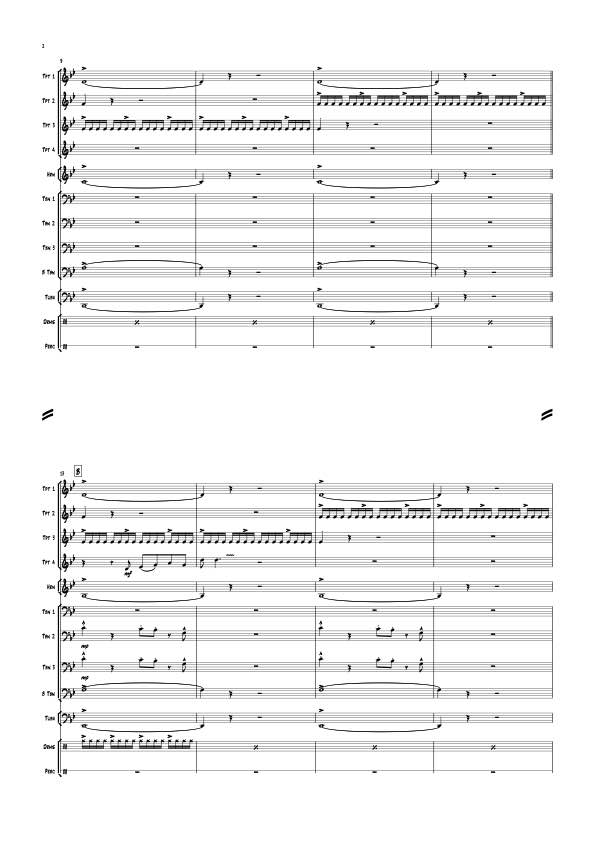 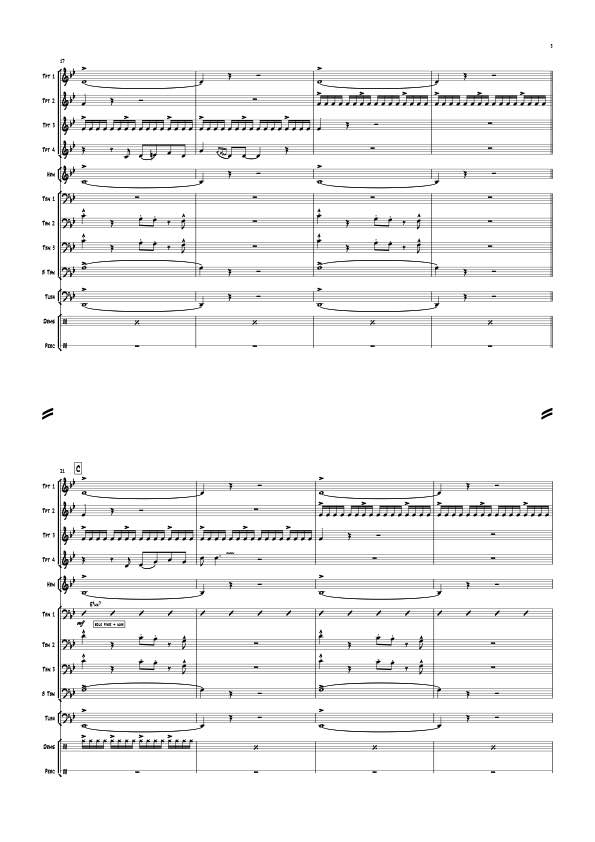