By
Keiron Anderson
Arranged
Sheet Music Plus
Price
£ 14.00
This product is out of stock.
Product is not available in this quantity.
AudioVideoListenDescription Share

This work was written to illustrate some of the main features of a classic jazz style created by the likes of Charlie Parker and Dizzy Gillespie.

This work was written to illustrate some of the main features of a classic jazz style created by the likes of Charlie Parker and Dizzy Gillespie.
The music was fast in tempo and in harmonic rhythm with irregular phrases built from developing motifs. Often the first chorus presented a melodic figure that sounded improvised yet was often played in octaves by the trumpet and saxes. Subsequent choruses were built on the harmony and improvised in a technically stunning fashion by the players one by one. The music would finish with a rework of the original melody and come to a sudden end.
This work does add a couple of ensemble interventions from the big band era but they are there to make the piece inclusive and fun to play. 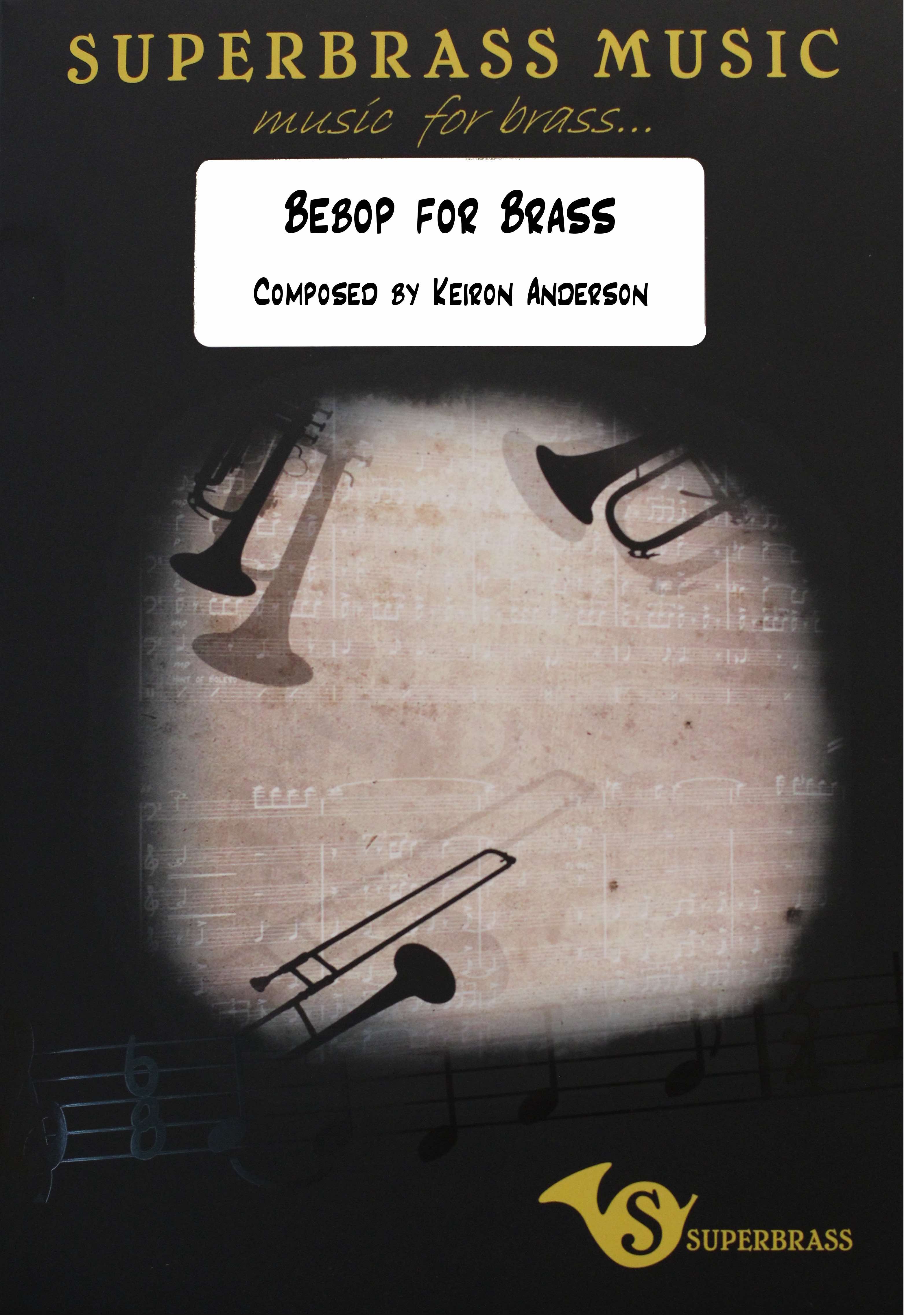 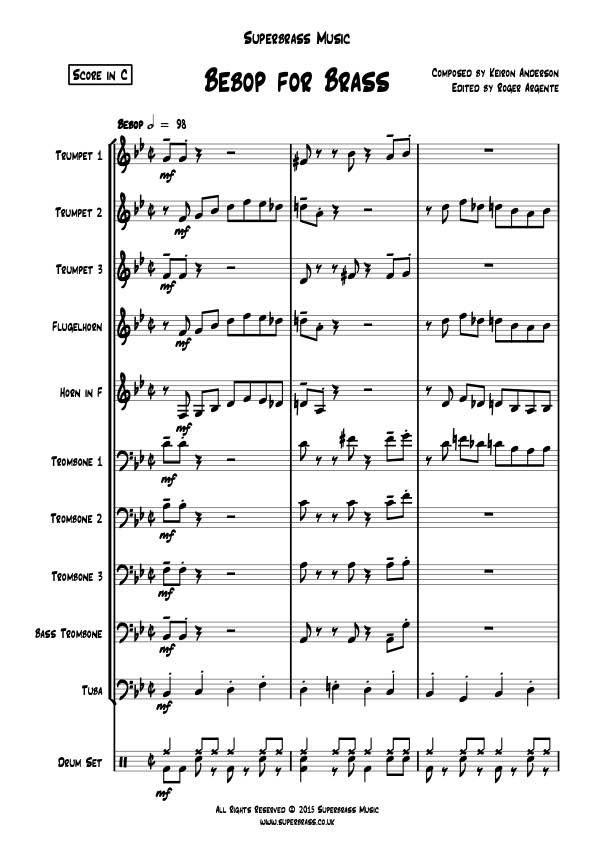 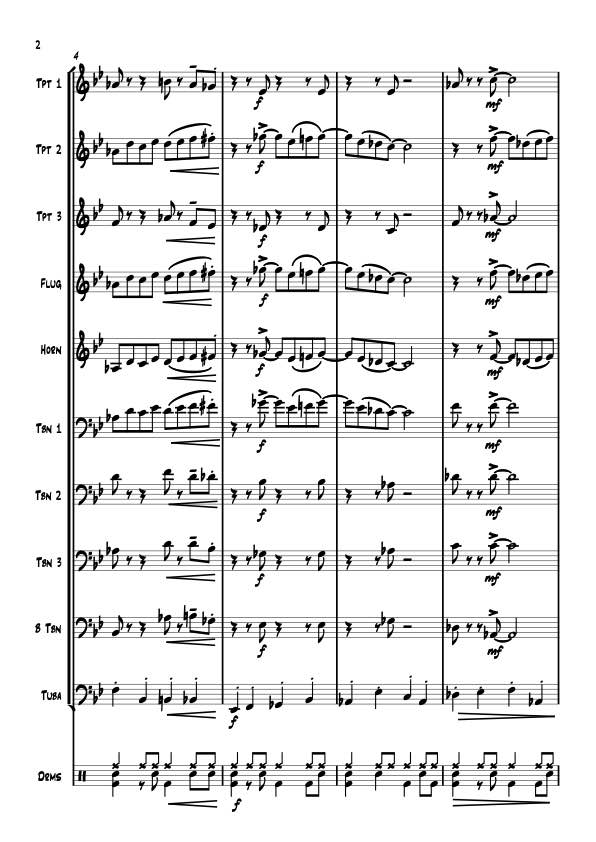 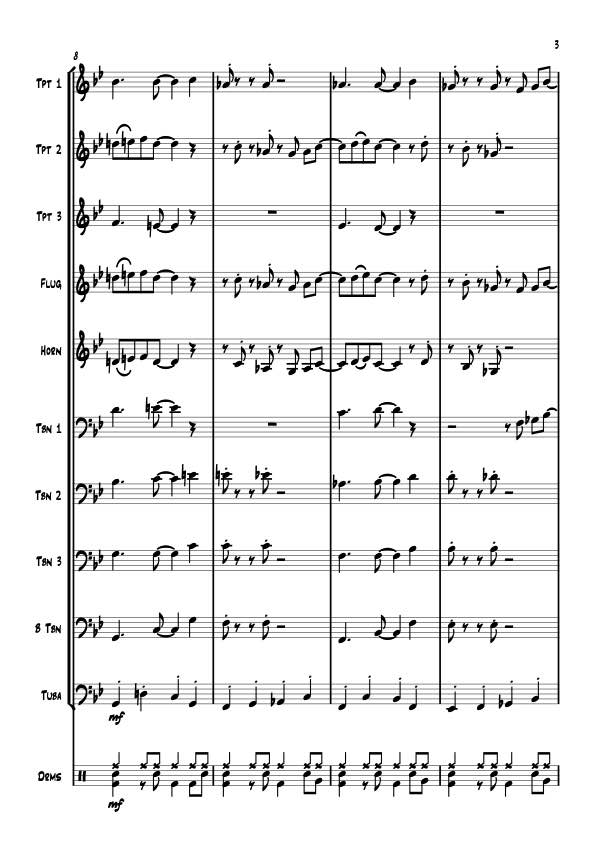