Composed by
Ray Wetzel
Arranged by
Jock McKenzie
Sheet Music Direct
Price
£ 25.00
This product is out of stock.
Product is not available in this quantity.
AudioVideoListenDescription Share

Ray Wetzel wrote Intermission Riff for the Stan Kenton Orchestra which was recorded by Kenton and released on a compilation album in 1955 called Milestones for Capitol records.

Ray Wetzel (September 1924 – August 1951) was an American jazz trumpeter. Critics described him as "greatly admired by his fellow trumpeters". Wetzel played lead trumpet for Woody Herman from 1943 to 1945 and for Stan Kenton from 1945 to 1948. He recorded with the Metronome All-Stars, Vido Musso and Neal Hefti. While with the CharlieBarnetOrchestra, he played trumpet alongside MaynardFerguson, Doc Severinsen, and Rolf Ericson. He also played with the Tommy Dorsey orchestra. While touring with Dorsey in 1951, he was killed in a car crash at the age of only 27. 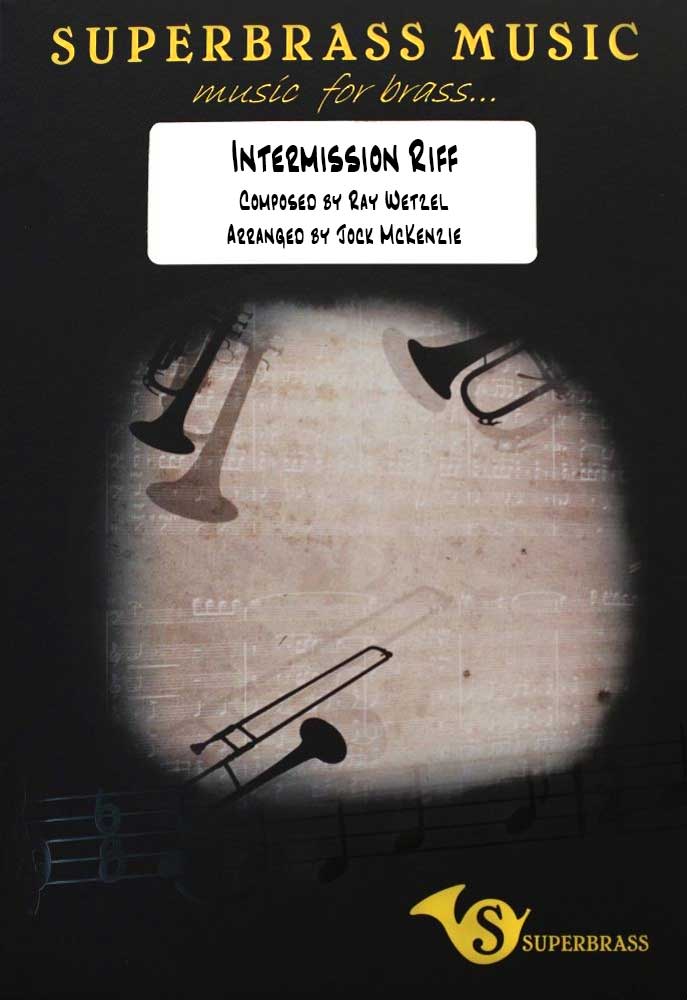 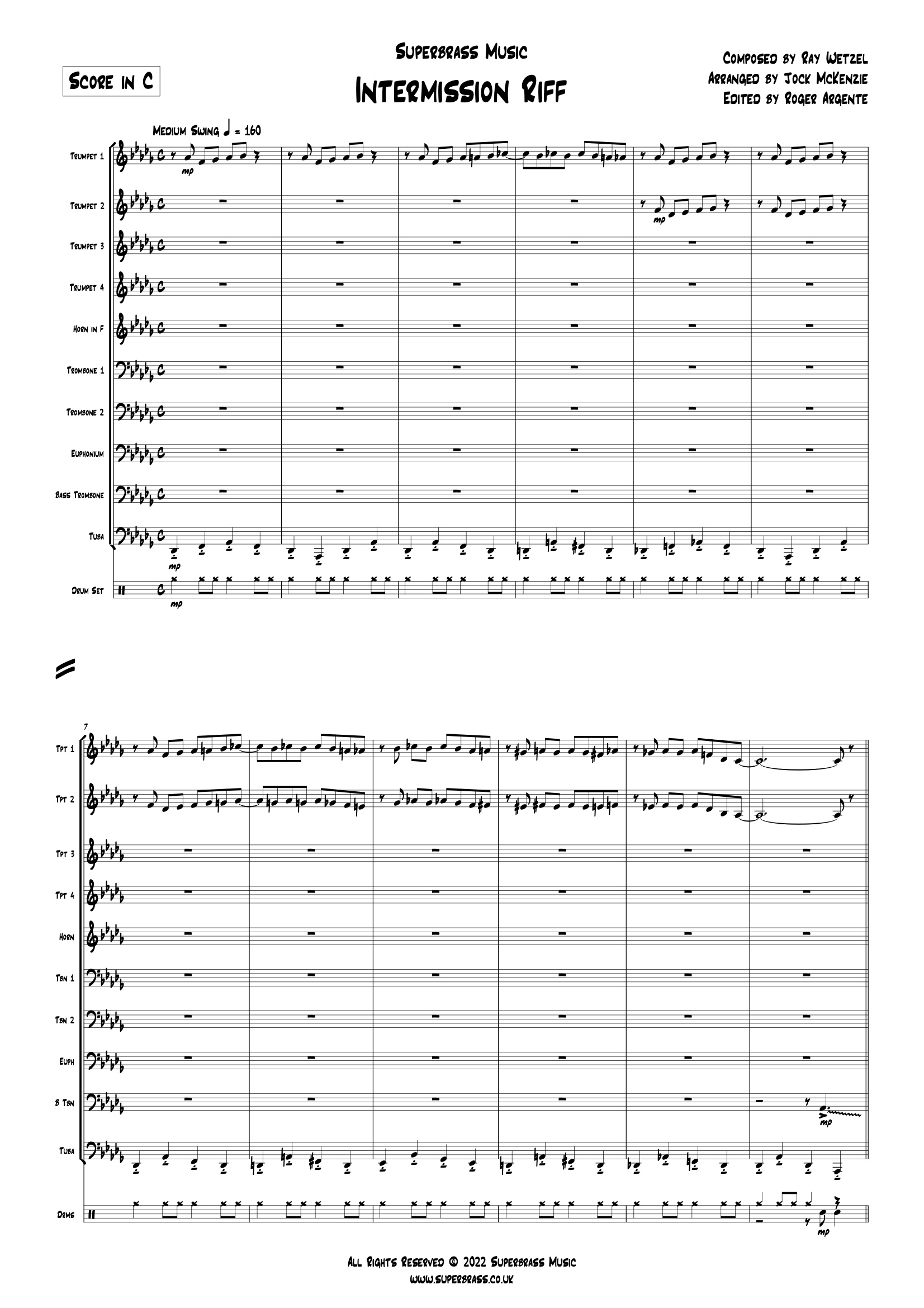 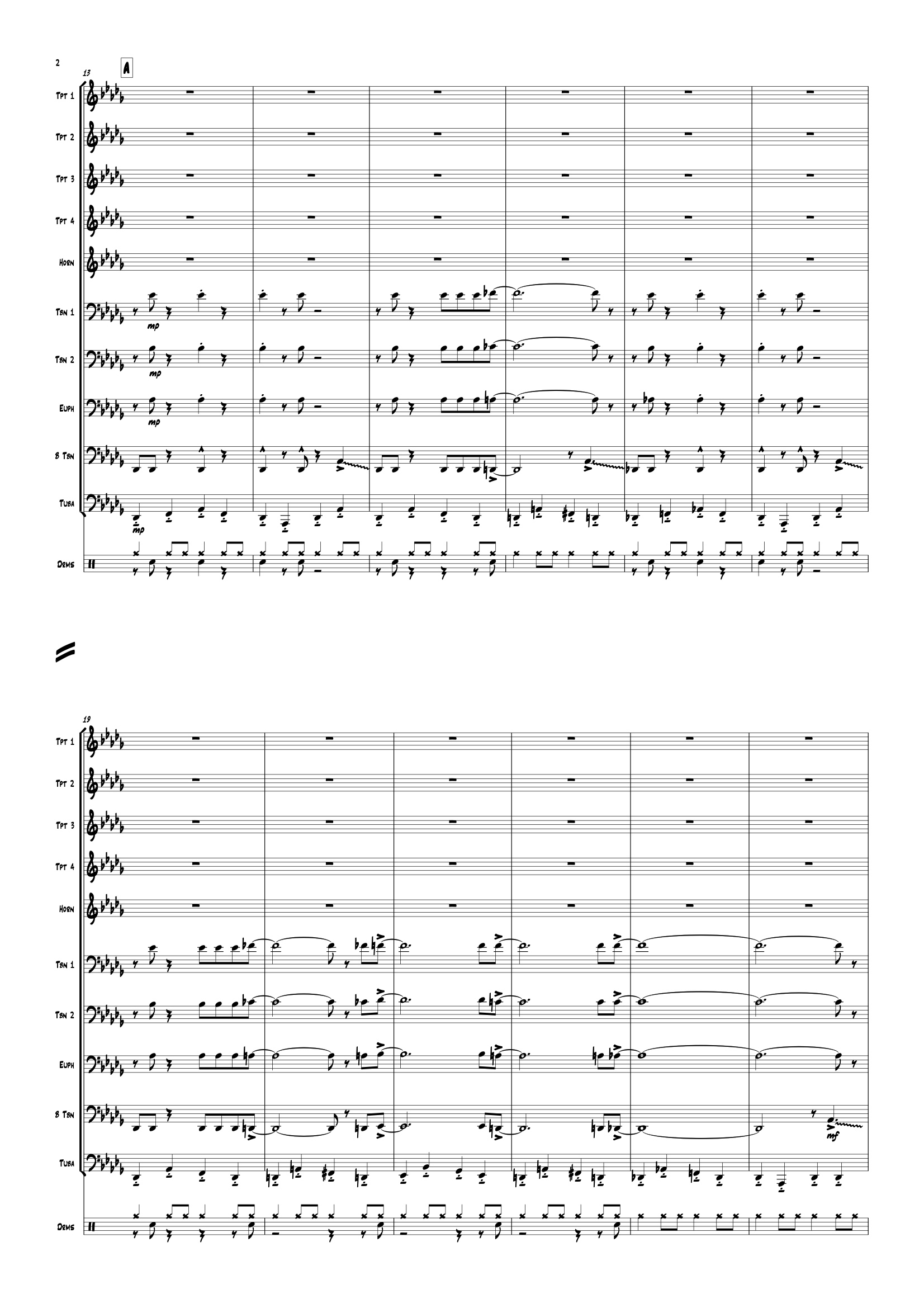 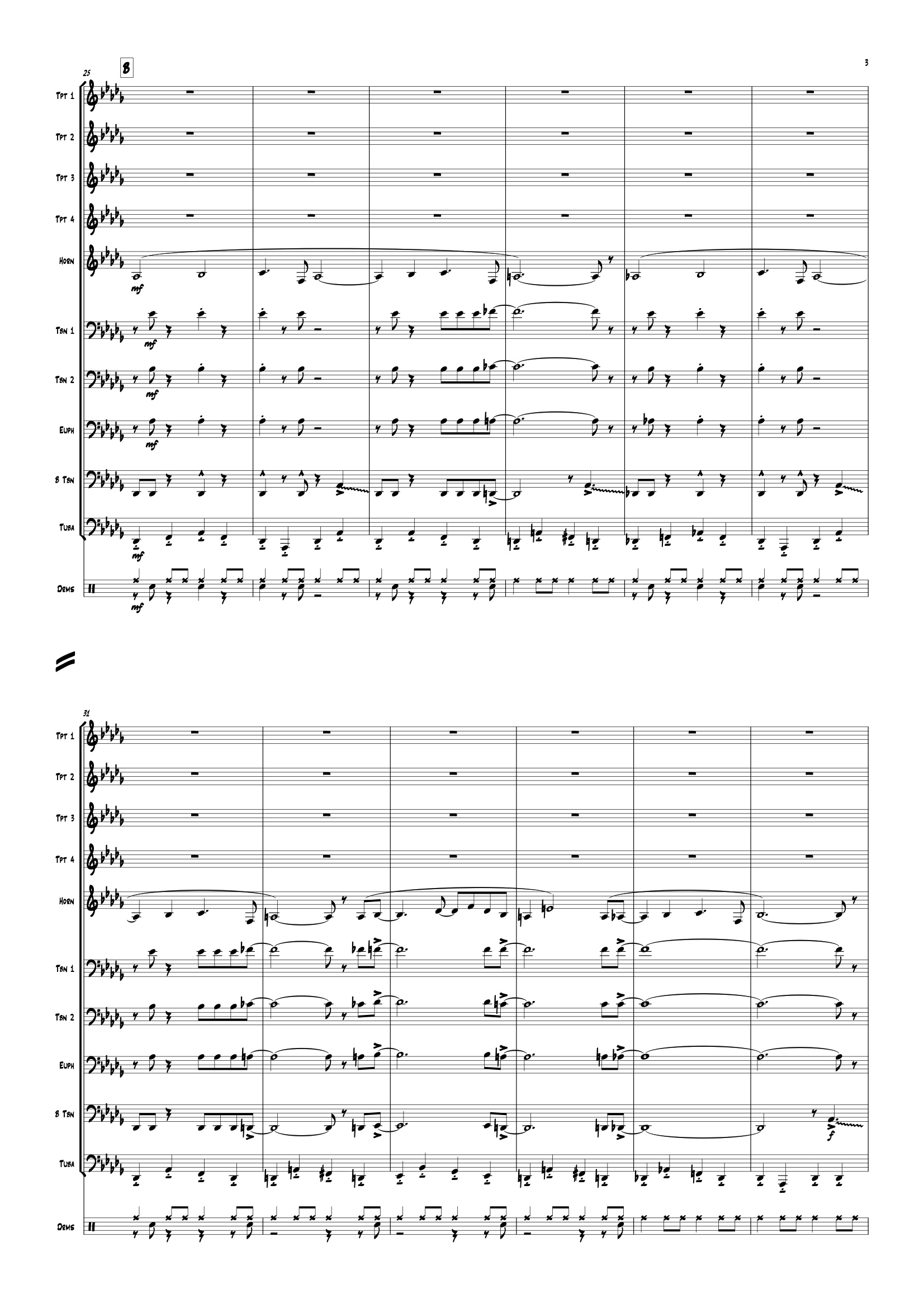