By
Claude Debussy
Arranged
Duncan Wilson
Sheet Music Plus
Price
£ 14.00
This product is out of stock.
Product is not available in this quantity.
AudioVideoListenDescription Share

"Fêtes" or "Festivals" is the second movement of a three-movement 25-minute orchestral suite entitled "Trois Nocturnes" by the French composer Claude Debussy.

Achille-Claude Debussy(1862–1918) was a French composer who along with Maurice Ravel, was one of the most prominent figures associated with the French Impressionist music scene. Debussy was one of the most influential composers of the late 19th and early 20th centuries and his use of non-traditional scales and chromaticism influenced many composers who followed. His music is noted for its sensory content and frequent usage of atonality. The prominent French literary style of this period known as Symbolism, directly inspired Debussy both as a composer and as an active cultural participant. Born in August 1862 in Saint-Germain-en-Laye, France, the eldest of five children. His father owned a local china shop and his mother was a seamstress. The family moved to Paris in 1867, but later moved to Cannes to escape the Franco-Prussian War. Debussy began piano lessons aged seven and at age ten entered the Paris Conservatoire,where he spent the next 11 years, studying with Guiraud, Bourgault-Ducoudray, Durand, César Franck as well as other significant figures of the era. From the start of his studies Debussy was found to be argumentative and experimental, although clearly talented. He challenged the rigid teaching there, favouring dissonance and intervals that were frowned upon. He was a brilliant pianist and an outstanding sight-reader. Debussy took a strong interest in literature and the visual arts and used these mediums to help shape his unique musical sound. Above all, Debussy was inspired by nature and the impression it made on the mind; he called"Mysterious Nature" his religion. 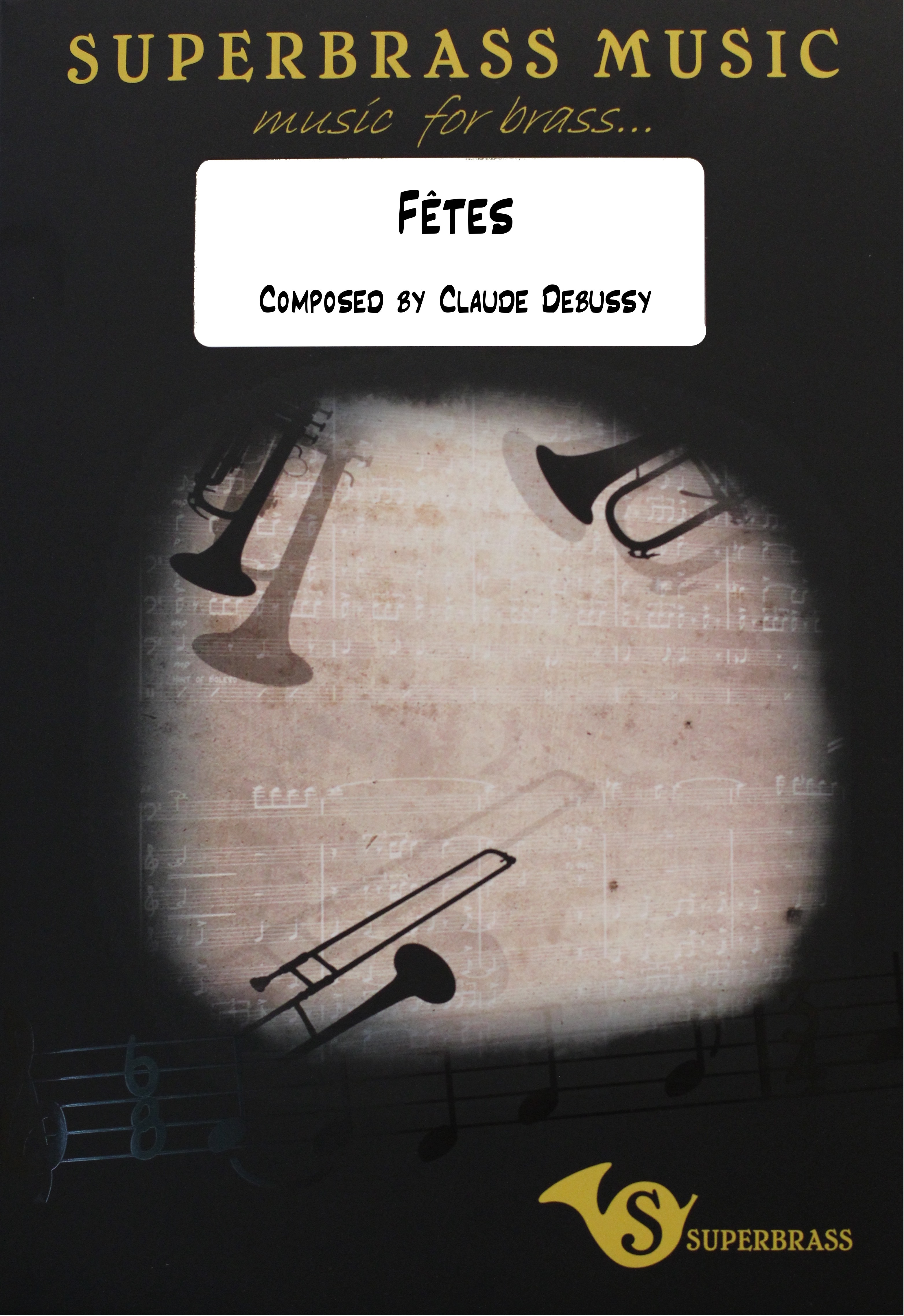 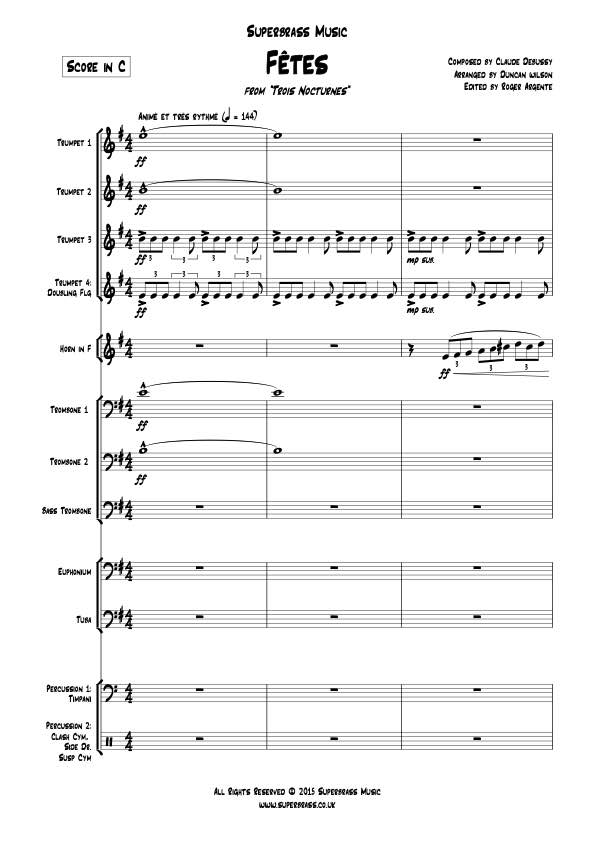 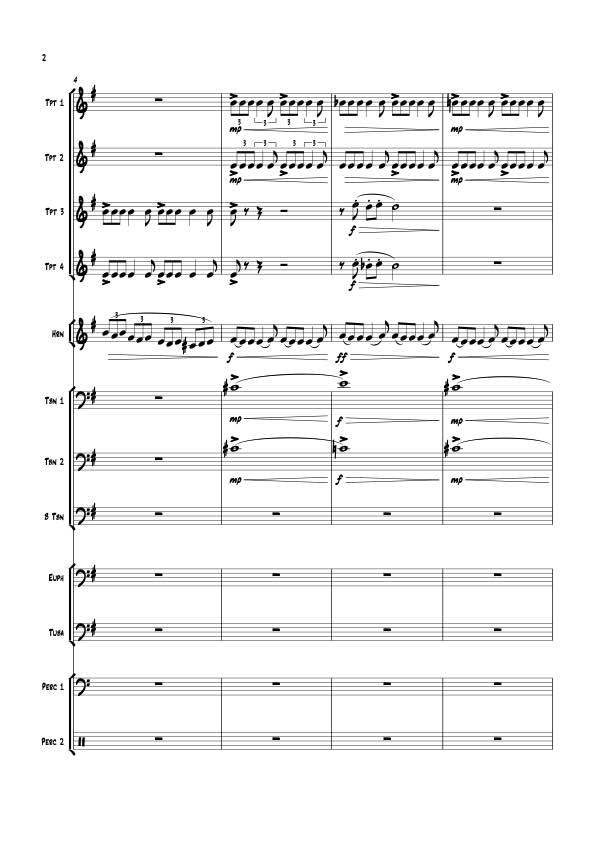 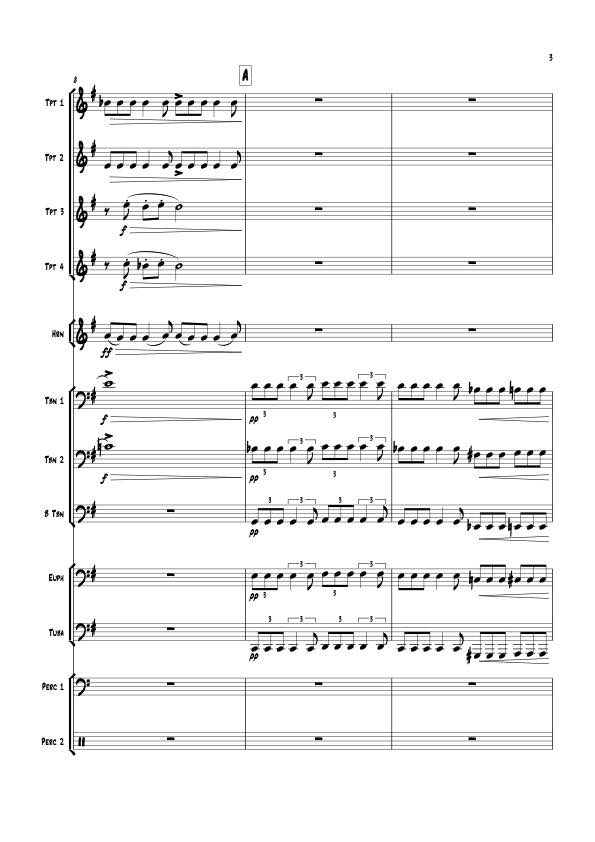