Giovanni Gabrieli worked as an organist at the Basilica of St Marks in Venice during the time that saw the transition from the Renaissance to the early Baroque period . He was also responsible for much of the ceremonial music that took place in this remarkable place. He wrote many pieces that featured groups of brass players placed around the Basilica (on balconies and in galleries). He composed his music in a style that traded-off these brass groups against each other and took particular advantage of the buiding’s echo; featuring this at the heart of his music’s sonority. 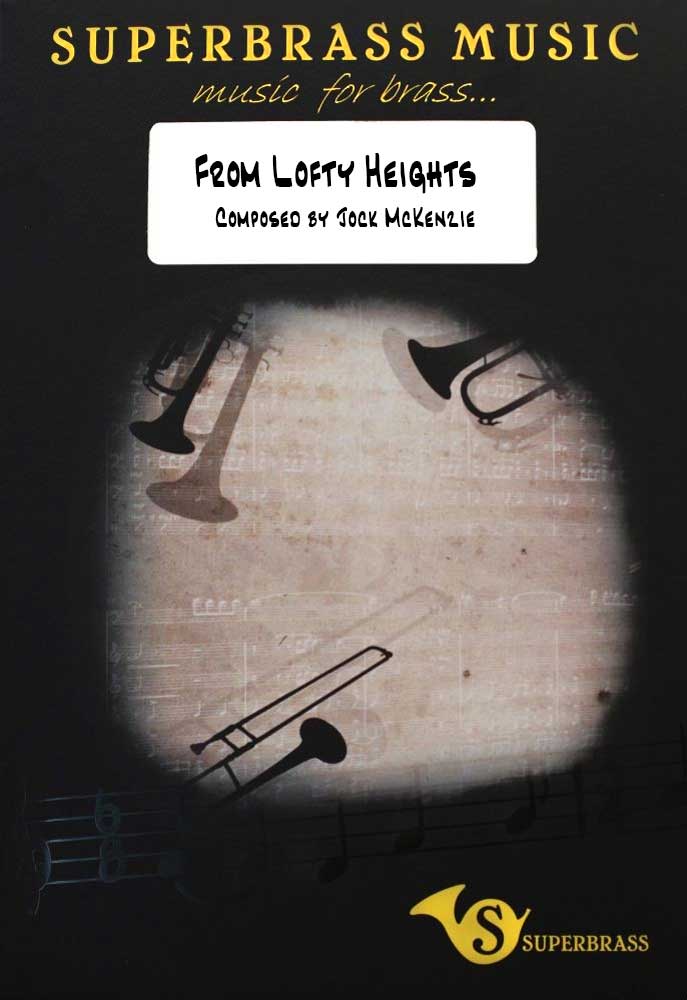 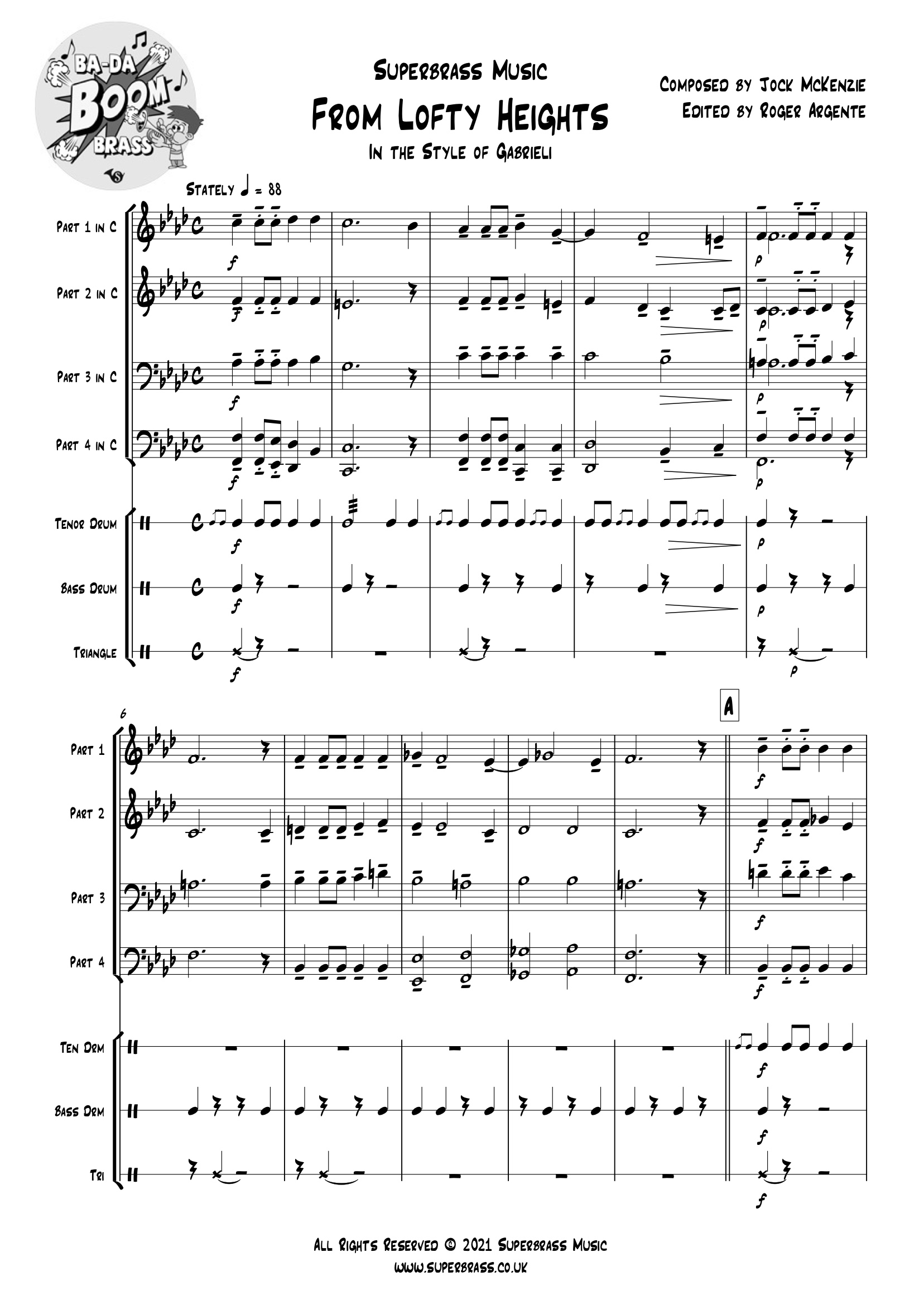 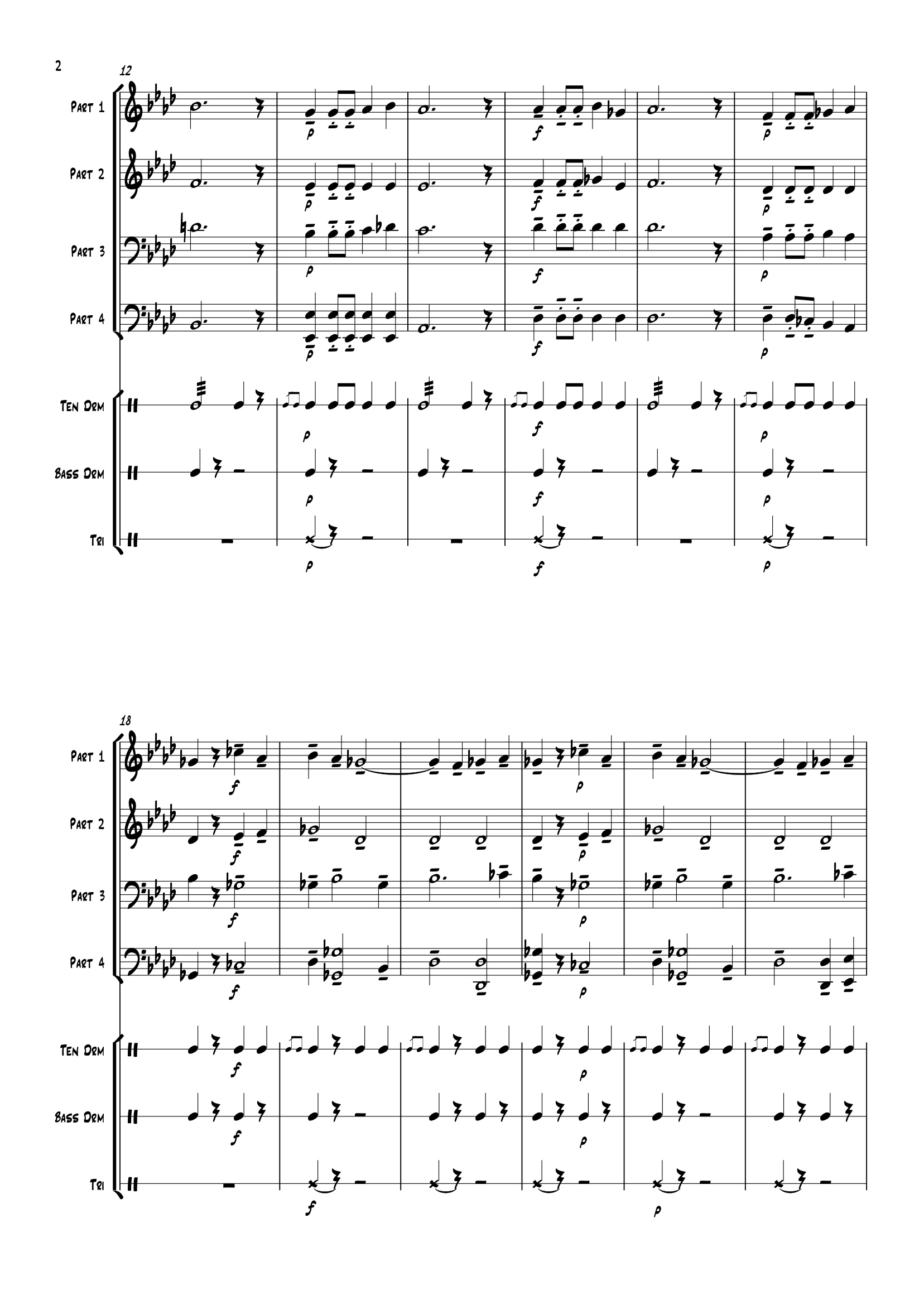 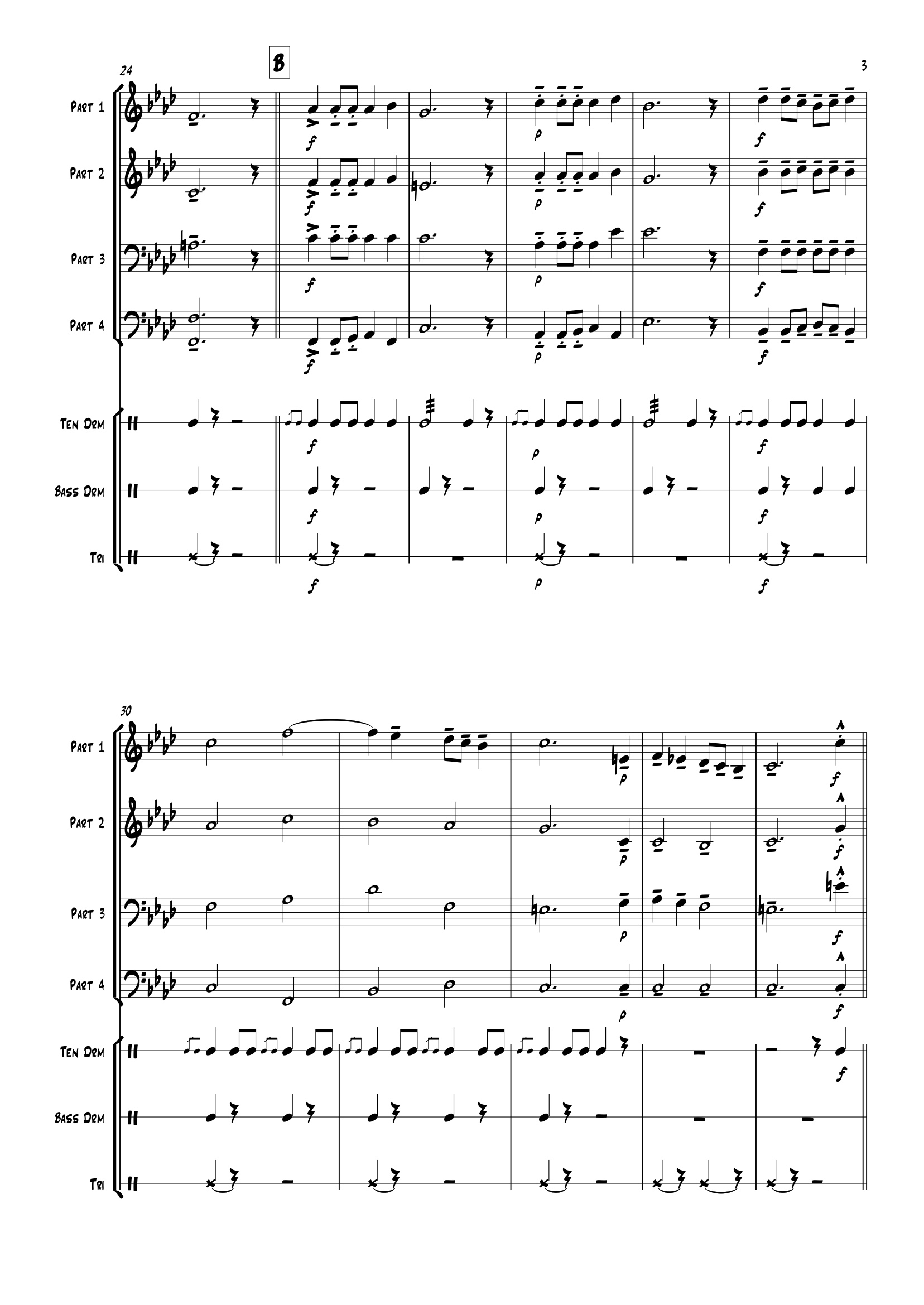