Composed by
George Frideric Handel
Arranged by
Roger Argente
Sheet Music Direct
Price
£ 11.00
This product is out of stock.
Product is not available in this quantity.
AudioVideoListenDescription Share

The Water Music is a collection of orchestral movements, often published as three separate suites. It was premiered in July 1717 after King George I requested a concert on the River Thames.

The Water Music is a collection of orchestral movements, often published as three separate suites. It was premiered in July 1717 after King George I requested a concert on the River Thames. The Water Music is scored for a very large orchestra, making it suitable for outdoor performance. At 8 p.m. on Wednesday July 17th 1717 King George I and several aristocrats boarded a royal barge at Whitehall Palace for an excursion up the Thames toward Chelsea. The rising tide propelled the barge upstream without rowing. Another barge provided by the City of London contained about fifty musicians who performed Handel's music. Many other Londoners also took to the river to hear the concert. According to the London paper, the Daily Courant, "the whole River in a manner was covered" with boats and barges. On arriving at Chelsea, the king left his barge, then returned to it at about 11 p.m. for the return trip. The king was so pleased with the Water Music that he ordered it to be repeated at least three times, both on the trip upstream to Chelsea and on the return, until he landed again at Whitehall. Handel's orchestra is believed to have performed from about 8 p.m. until well after midnight, with only one break while the king went ashore at Chelsea. It was rumoured that the reason for the spectacular performance of the Water Music was to help King George steal some of the London spotlight back from his son the prince, who at the time was worried that his time to rule would be shortened due to his father's long life and was subsequently throwing lavish parties and dinners to compensate for it. In the long term, the Water Music's first performance was the King's way of reminding Londoners that he was still there and showing he could carry out gestures of even more grandeur than his son.

George Frideric Handel (1685–1759) was a German-born composer of the Baroque era, famous for operas, oratorios, anthems and organ concertos. From an early age Handel was a skilful performer on both the harpsichord and pipe organ and went on to train in Halle, Hamburg and Italy before settling in London in 1712. He went on to become a naturalized British subject in 1727. George Frideric Handel is generally spelled and used in English-speaking countries, while in Germany he is better known as Georg Friedrich Händel. He was strongly influenced by the great composers of the Italian Baroque and the German choral tradition. Handel started three successful opera companies to supply the English nobility with Italian opera. In 1737 he became ill and had a physical breakdown. After this he changed direction creatively toward English oratorio and choral music based mainly on mythical and biblical themes. Almost blind, and having lived in England for almost fifty years, he died in 1759, a well-respected and very rich man. hugely popular. Of his four Coronation Anthems, "Zadok the Priest", composed for the coronation of King George II, has been performed at every subsequent British coronation. Handel composed more than forty operas in over thirty years, and since the late 1960s, with the revival of baroque music and original authentic period instrumentation, interest in Handel's operas has grown. 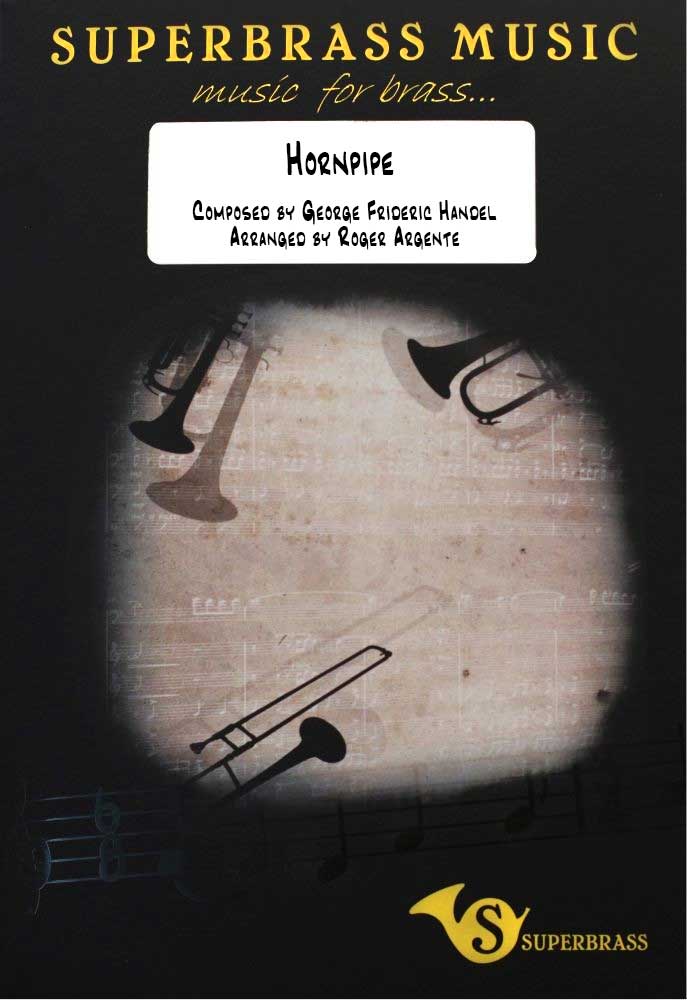 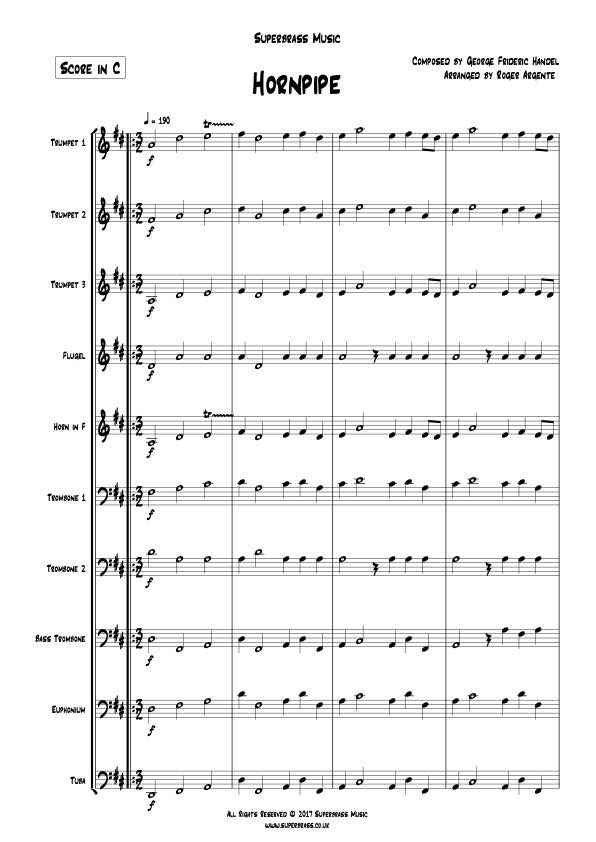 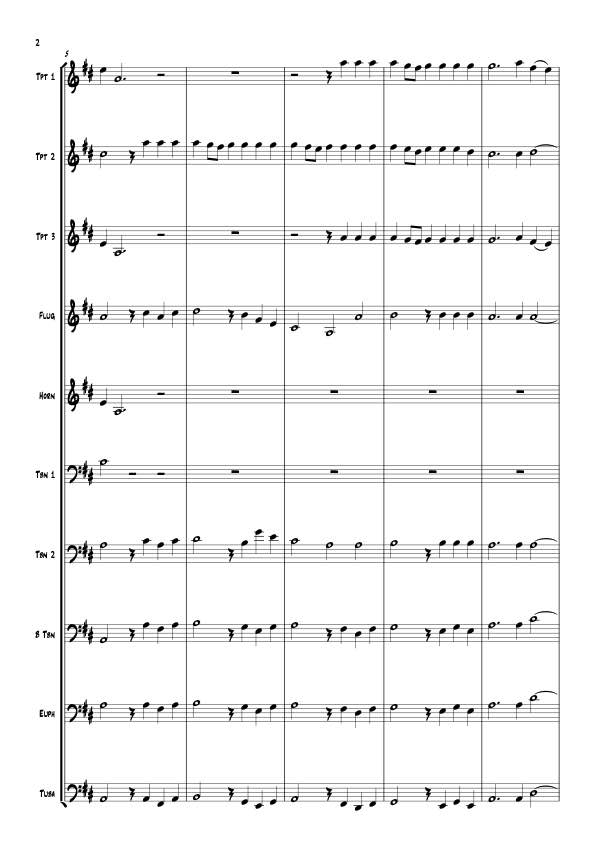 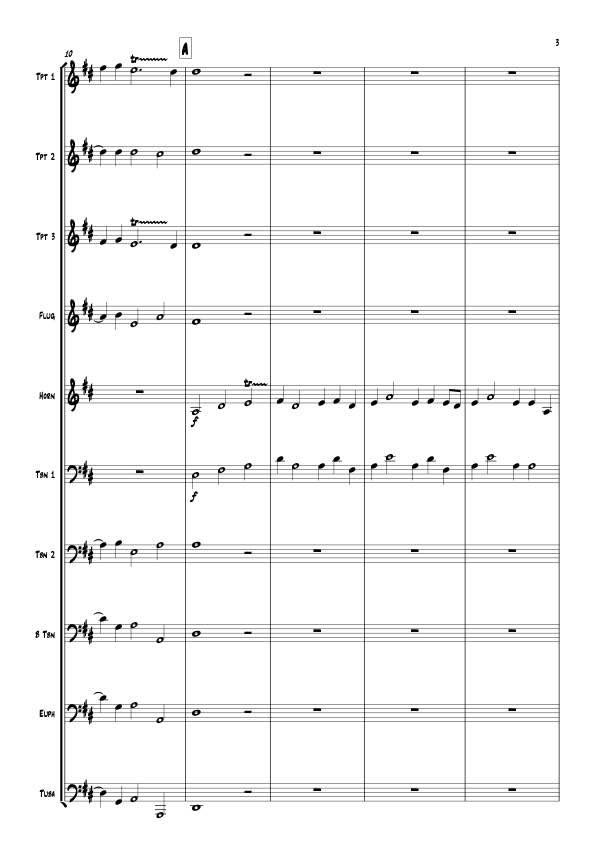