Composed by
Donald Byrd
Arranged by
Jock McKenzie
Sheet Music Direct
Price
£ 25.00
This product is out of stock.
Product is not available in this quantity.
AudioVideoListenDescription Share

Hush is the fifth album by American pianist and arranger Duke Pearson, recorded in 1962 it features performances by an unusual quintet featuring two trumpeters, Donald Byrd and Johnny Coles.

Donaldson Toussaint L'Ouverture Byrd II (1932-2013) was an American jazz and rhythm & blues trumpeter. A sideman for many other jazz musicians of his generation, Byrd was known as one of the rare bebop jazz musicians who successfully explored funk and soul while remaining a jazz artist. As a bandleader, Byrd was an influence on the early career of Herbie Hancock. He performed with Lionel Hampton before leaving school. After playing in a United States Air Force band, Byrd obtained a bachelor's degree in music from Wayne State University and a master's degree from the Manhattan School of Music. At the Manhattan School, he joined Art Blakey's Jazz Messengers, as the successor to Clifford Brown. After leaving the Jazz Messengers he performed with many leading jazz musicians of the day, including John Coltrane, SonnyRollins, Thelonious Monk, and Herbie Hancock. Byrd's 1961 LP Royal Flush markedthe Blue Note debut of Hancock who came to further attention with Byrd's successful 1962 album Free Form. Hancock has credited Byrd as being a key influence in his early career recounting that he took the young pianist under his wings when he was a struggling musician, newly arrived in New York. During his time teaching at North Carolina Central University during the 1980s, he formed a group which included students from the college called the "125th St NYC Band". They recorded the Love Byrd album, which featured Isaac Hayes on drums and the track "Love Has Come Around" which went on to become a huge disco hit. 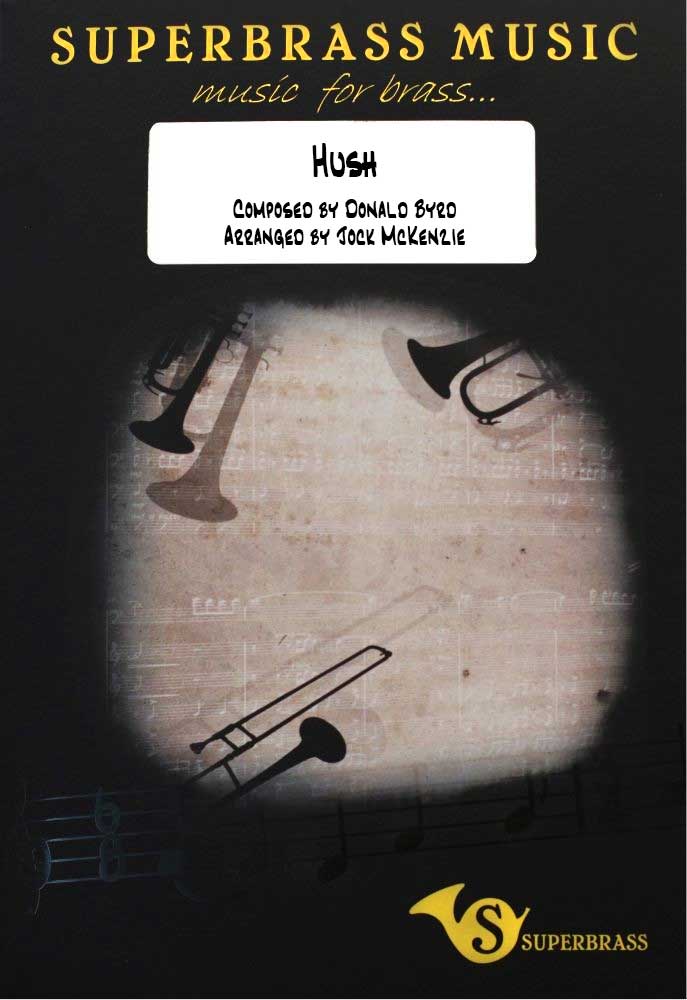 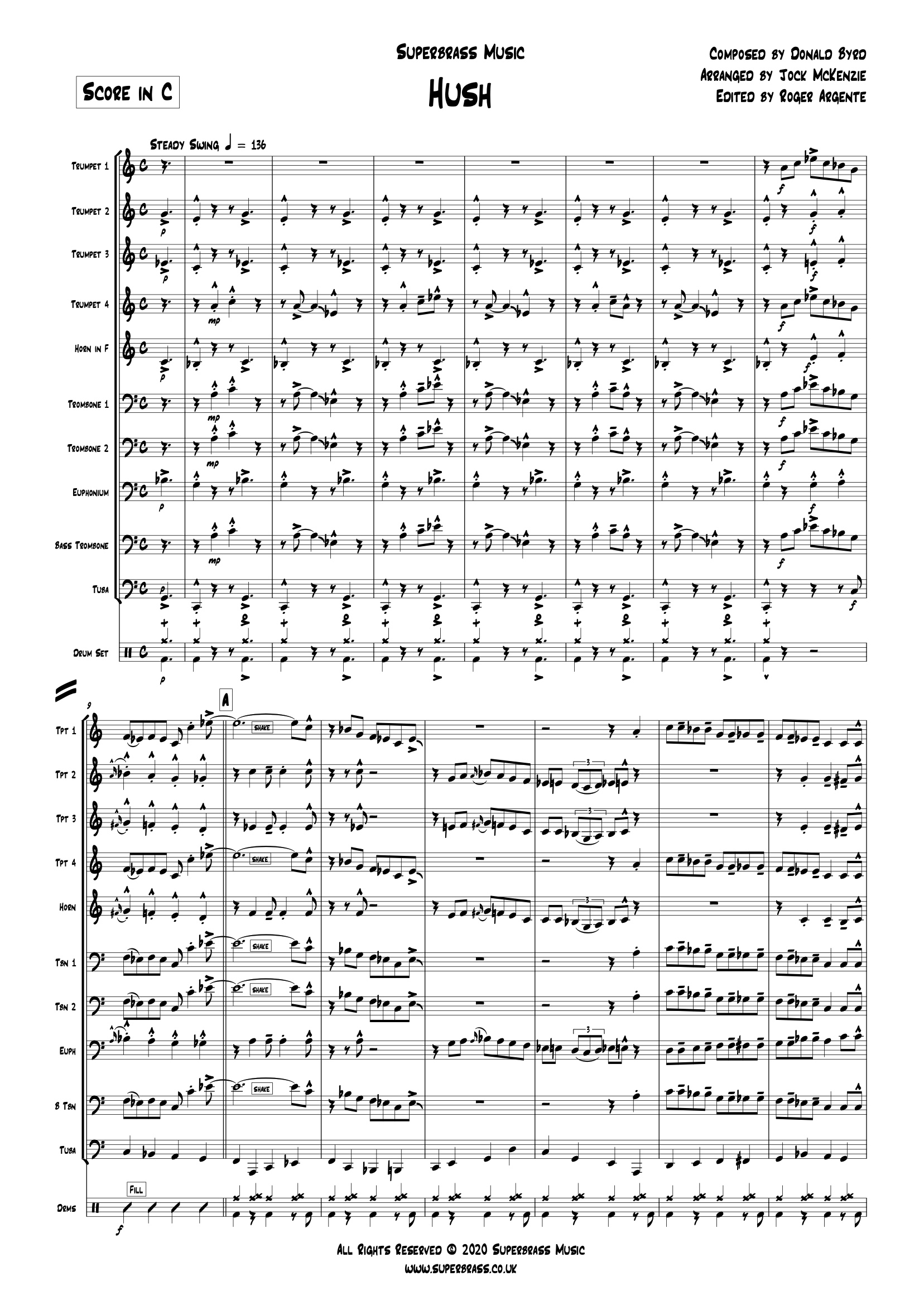 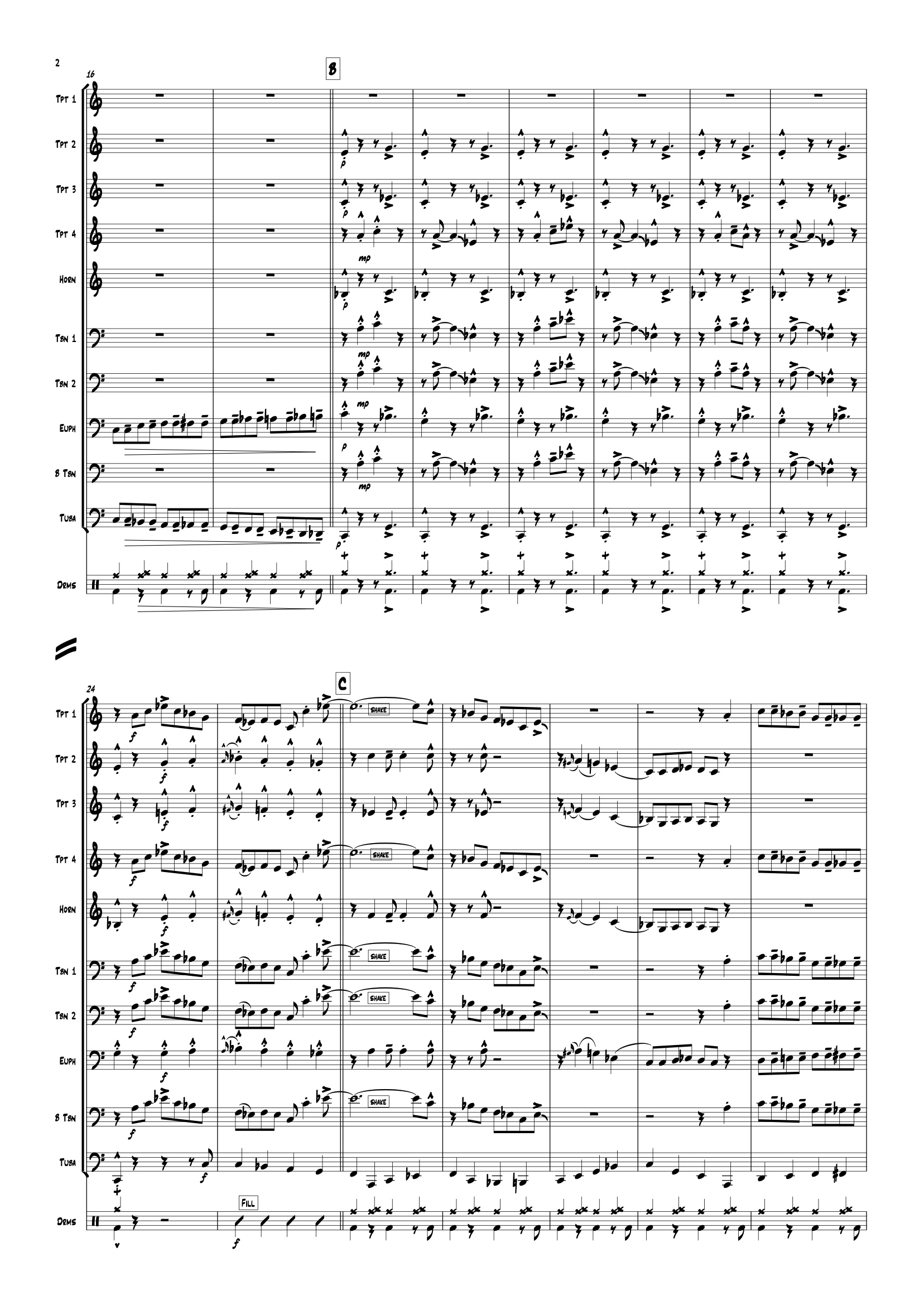 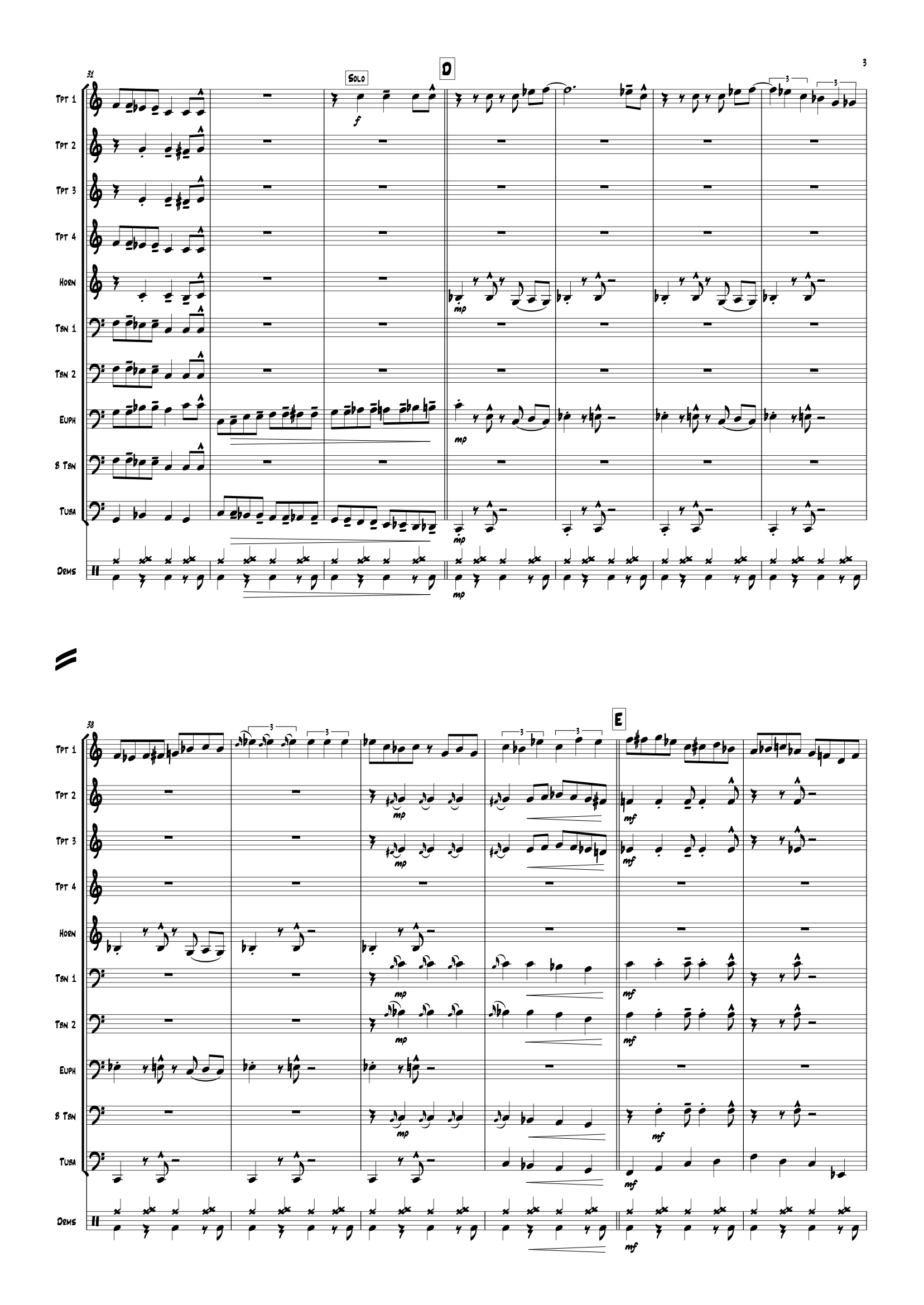 It Came Upon The Midnight