By
Mercury, May, Taylor and Deacon
Arranged
Andrew Cottee
Sheet Music Plus
Price
£ 16.50
This product is out of stock.
Product is not available in this quantity.
AudioVideoListenDescription Share

Innuendo is the opening track of the album of the same name by rock band Queen. At approx 6.5 minutes long it is one of Queen's longest songs and longest ever single, lasting even longer than Bohemian Rhapsody.

Innuendo is the opening track of the album of the same name by the rock band Queen. At approx 6.5 minutes long it is one of Queen's longest songs and longest ever single, lasting even longer than Bohemian Rhapsody. Innuendo went straight in the UK single charts at number one and featured a flamenco guitar section performed by Brain May and Yes guitarist Steve Howe. It is considered to be one of the band's darkest works, dealing with mankind's inability to live together in peace, with lyrics inspired by Freddie Mercury's illness.

Queen are a British rock band which formed in 1970. They were heavily influenced by progressive rock and heavy metal bands, such as The Beatles, Led Zeppelin, Pink Floyd, and The Who and were further influenced by experimental recording techniques and stage settings. Their debut album Queen was followed by Queen II both of which enjoyed considerable UK success, but it was the release of Sheer Heart Attack and A Night at the Opera, the latter included Bohemian Rhapsody, that gained them International fame and fortune. By 1980 they were one of the world's biggest stadium rock bands. The band released 18 number one albums, estimates of their album sales range between 150 million to 300 million making them one of the world's best-selling music artists. 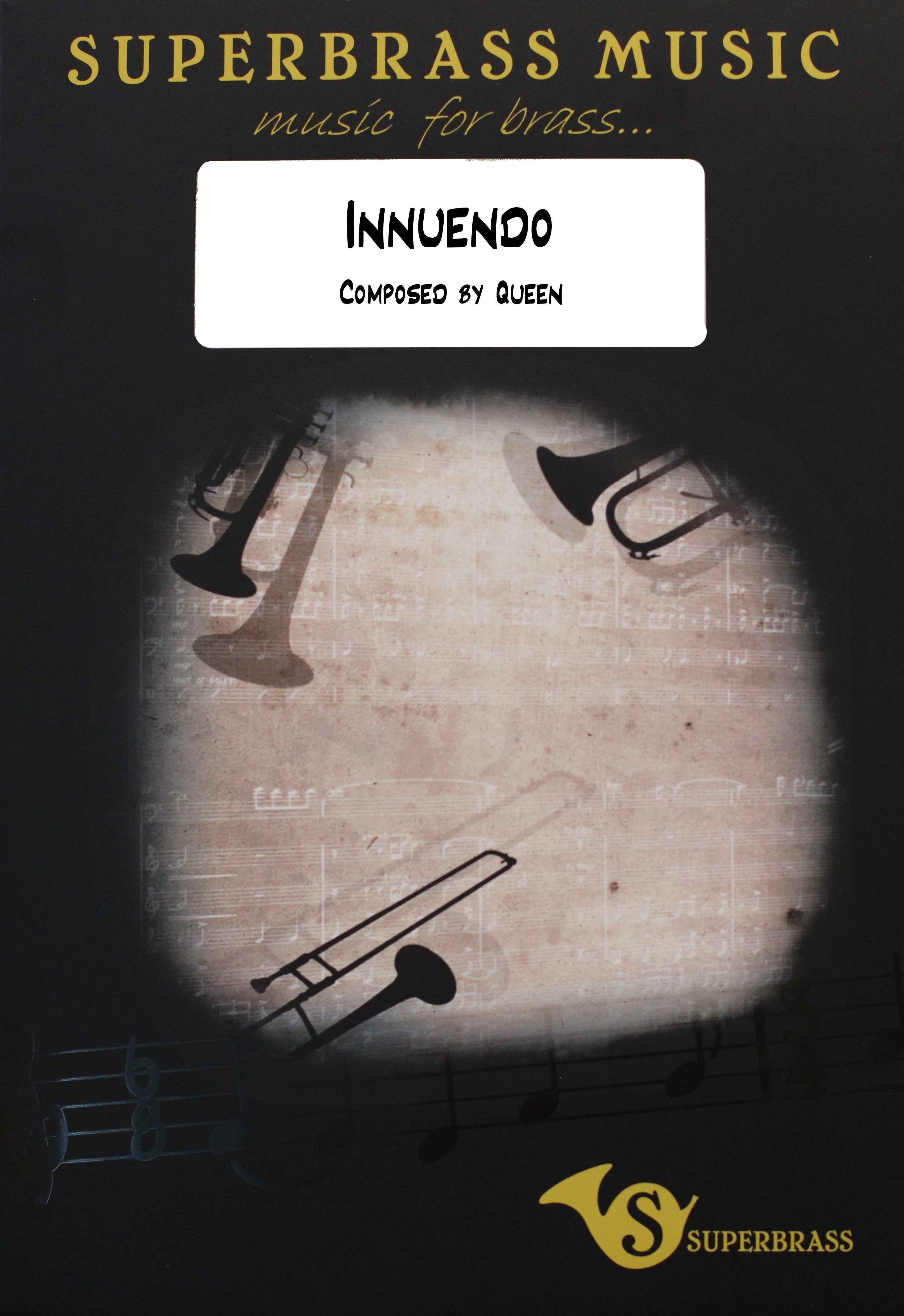 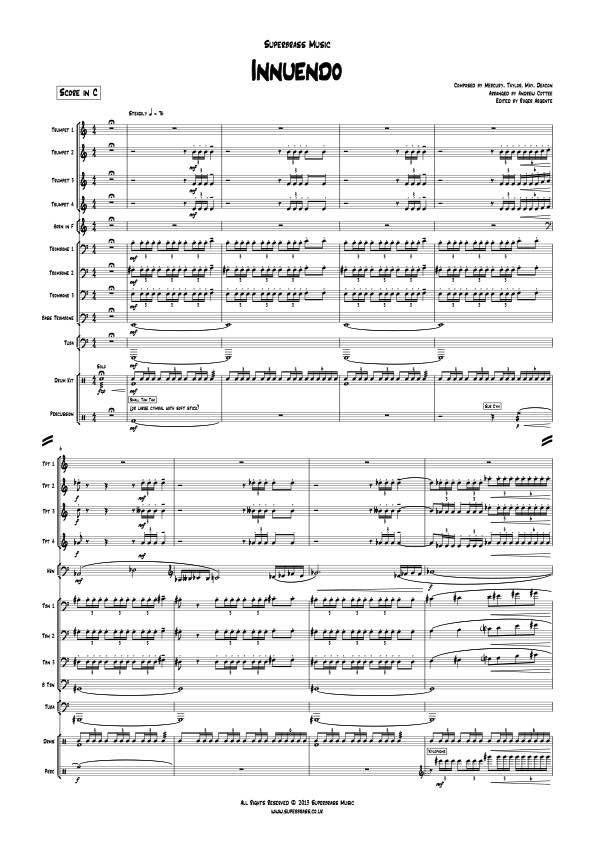 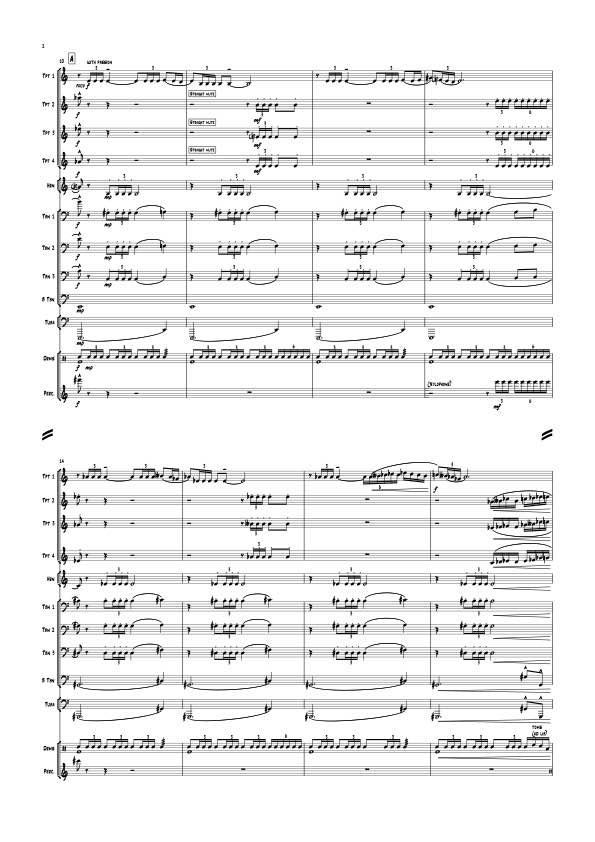 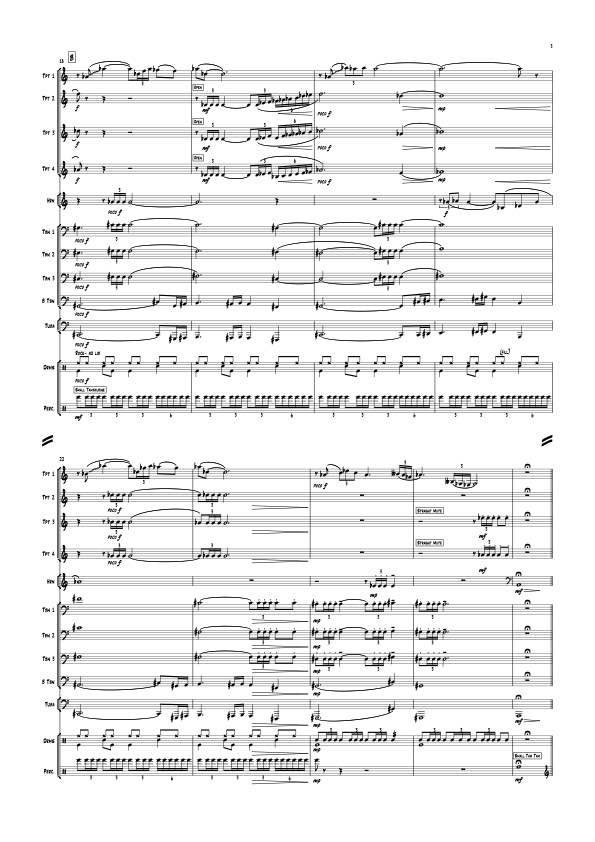