All I Want For Christmas Is You

Composed by
Mariah Carey & Walter Afanasieff
Arranged by
Jock McKenzie
Sheet Music Direct
Price
£ 25.00
This product is out of stock.
Product is not available in this quantity.
AudioVideoListenDescription Share

All I Want for Christmas Is You is a Christmas song recorded by American singer and songwriter Mariah Carey. She co-wrote and co-produced it with Walter Afanasieff for her fourth studio album, Merry Christmas in 1994

Columbia Records released All I Want For Christmas Is You as the lead single from Mariah Carey's fourth studio album, Merry Christmas in 1994. The original track is an up tempo love song that includes bell chimes, heavy back-up vocals and synthesizers. Upon release it was critically acclaimed and remains Carey's biggest international success, reaching number one in numerous countries, breaking several records and selling an estimated 16 million copies. It remains the best-selling Christmas single by a female artist and one of the best-selling singles of all time. Mariah Carey is an American singer, songwriter, record producer, actress, entrepreneur and philanthropist. Renowned for her five-octave vocal range, melismatic singing style and signature use of the whistle register. Walter Afanasieff is a musician, songwriter, record producer and composer. He is Brazilian-American of Russian descent, known for his long association with Mariah Carey, for whom he was co-producer and co-writer for several years. He won the 1999 Grammy Award in the Record of the Year category for producing My Heart Will Go On by Celine Dion and the 2000 Grammy Award for Producer of the Year. Aside from Carey and Dion, Afanasieff has also written and produced music for many other recording artists, such as Richard Marx, Whitney Houston, Lionel Richie, Luther Vandross, George Benson, Destiny's Child, Kenny G, Michael Bolton, Toni Braxton, Andrea Bocelli, Johnny Mathis, Kenny Loggins, Barbra Streisand and Ricky Martin. 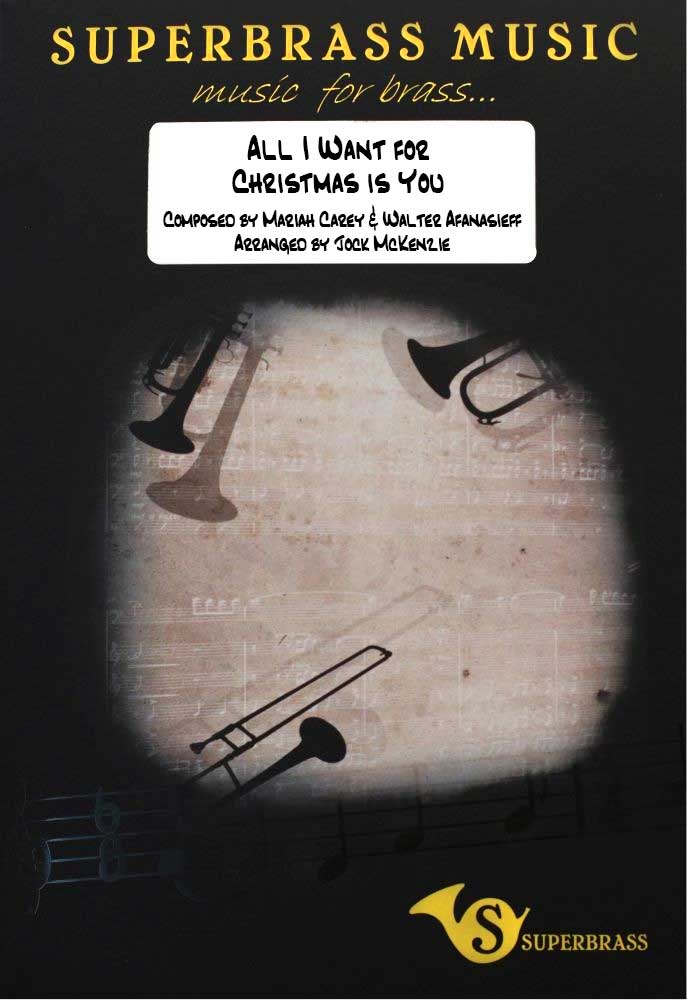 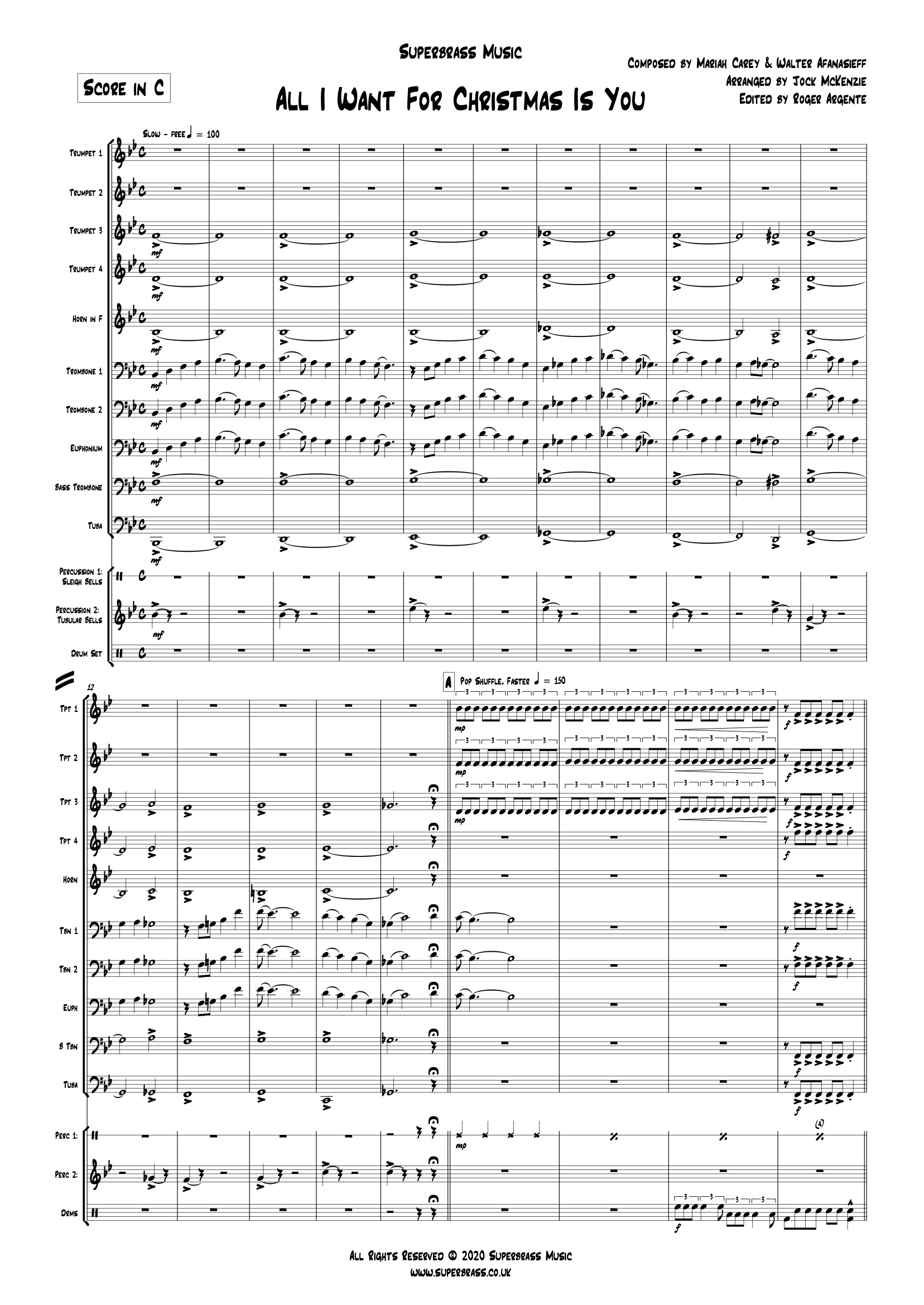 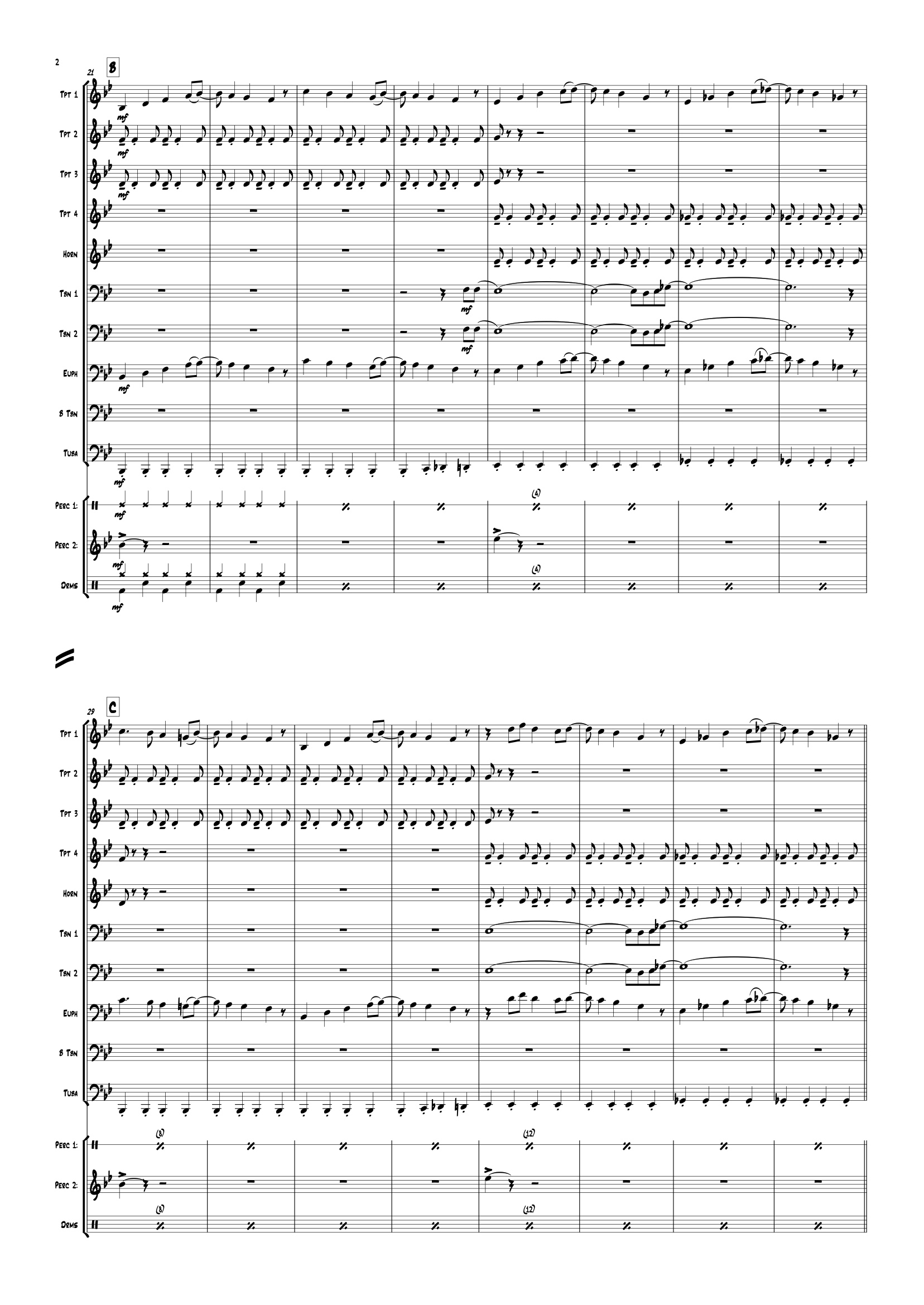 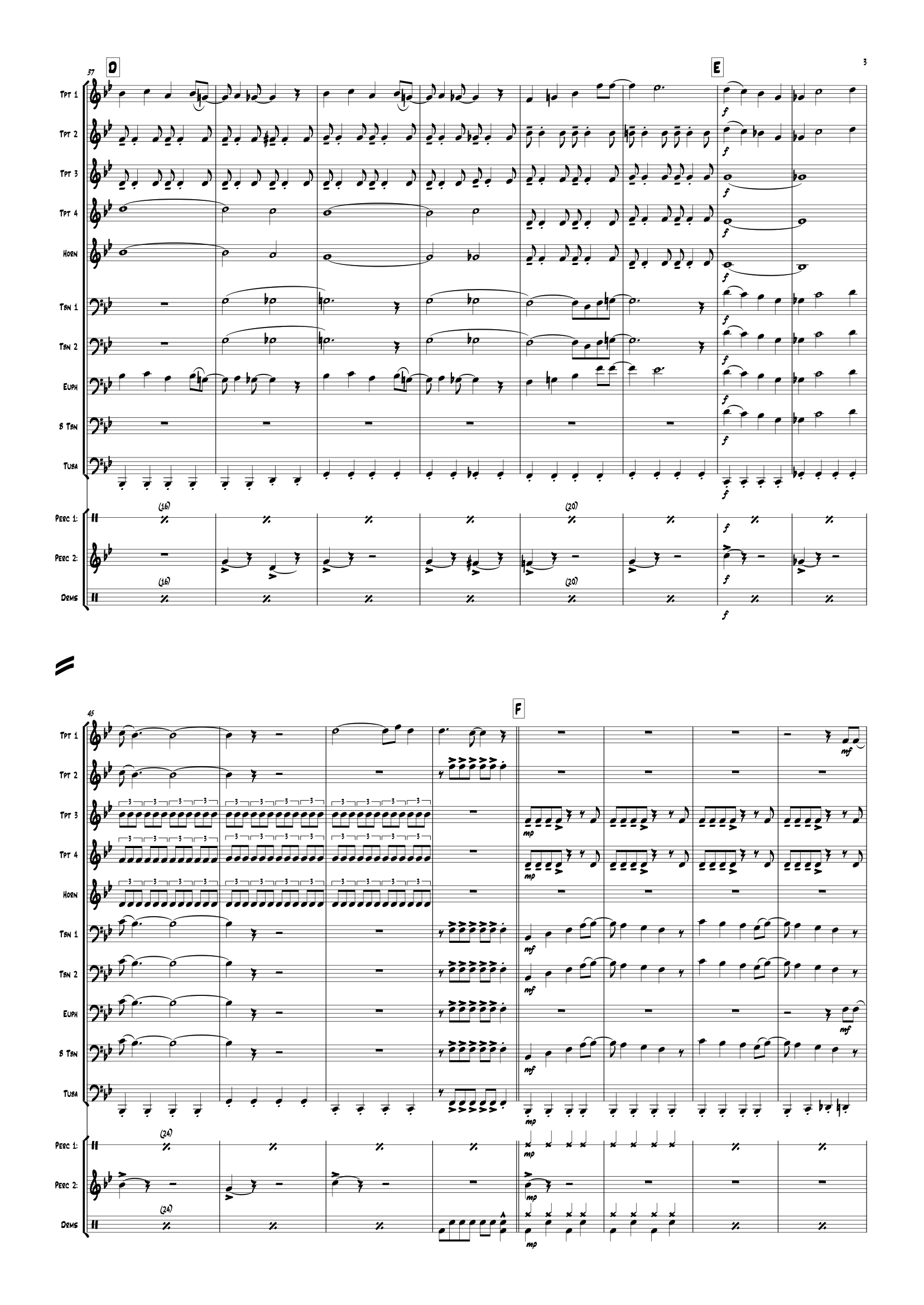 Sit Down, You're Rocking the Boat