Composed by
Karl L. King
Arranged by
Jock McKenzie
Sheet Music Direct
Price
£ 25.00
This product is out of stock.
Product is not available in this quantity.
AudioVideoListenDescription Share

The Melody Shop was written in 1910 at the beginning of Karl King's career. King went on to write and publish more than 300 works, comprising galops, waltzes, overtures, serenades, rags and 188 marches and screamers. It could be said that King did for the circus march what Sousa did for the patriotic march.

Karl L. King was a US march music bandmaster and composer. He is best known as the composer of Barnum and Bailey's Favourite. He grew up as a self-taught musician with very little schooling of any kind. His only music instruction included assistance from local musicians when he played brass instruments in the Canton Marine Band. He learned to compose by studying scores. He quit school to learn the printing trade while composing music at night, but soon switched to playing in and composing for bands. His first professional positions were in the Thayer Military Band in Canton, followed by the Neddermeyer Band of Columbus, Ohio. He switched from the cornet to the baritone horn. He also played in the Soldier's Home Band in Danville, Illinois. In 1910 at the age of 19, he began a short career directing circus bands. He then joined the Robinson Famous Shows under conductor Woody Van. Next he joined Buffalo Bill's Wild West Show Band and in 1913 in the Barnum and Bailey band under Ned Brill. At the request of Brill he wrote Barnum & Bailey's Favourite, his most famous march and possibly the most recognizable American music written specifically for the circus. In an interview in the last year of his life, King stated that his proudest moment was conducting the Barnum and Bailey band in Madison Square Garden. After his time in circus bands, he began a music publishing business, the K.L. King Music House. In 1919 he settled down in Fort Dodge, Iowa and for the next fifty-one years he conducted the Fort Dodge Municipal Band. The band became known as King's Band. King was instrumental in the passage of the Iowa Band Law in 1921, which allowed cities to levy a local tax for the maintenance of a band. He commemorated this with the march Iowa Band Law. Later In 1960, King would direct Iowa Band Law with the largest mass band ever assembled: 188 high school bands and nearly 13,000 musicians at a nationally televised University of Michigan football game 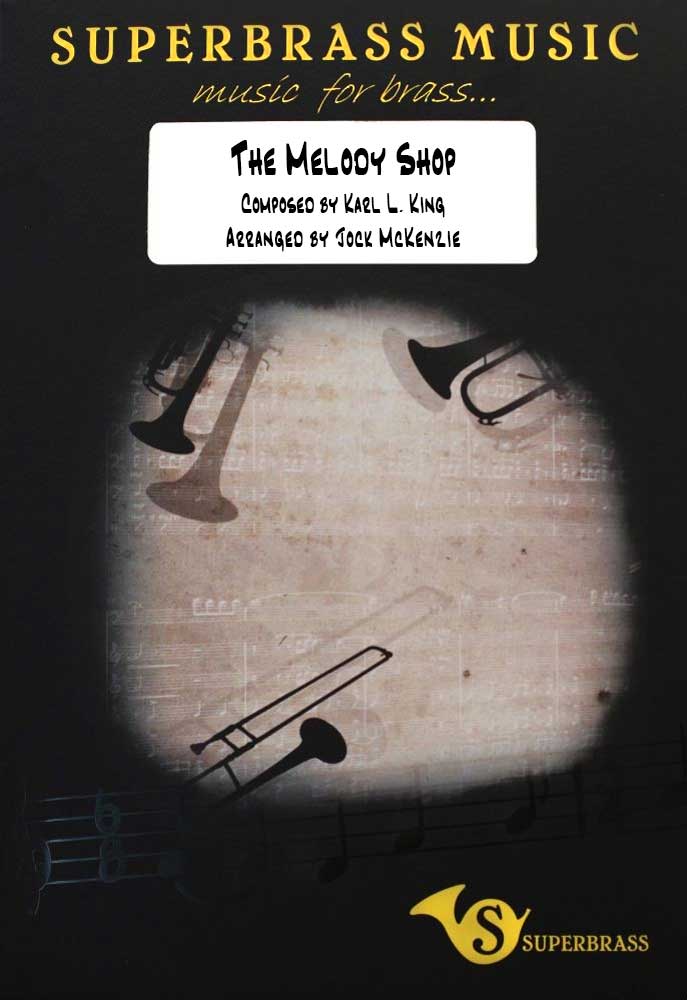 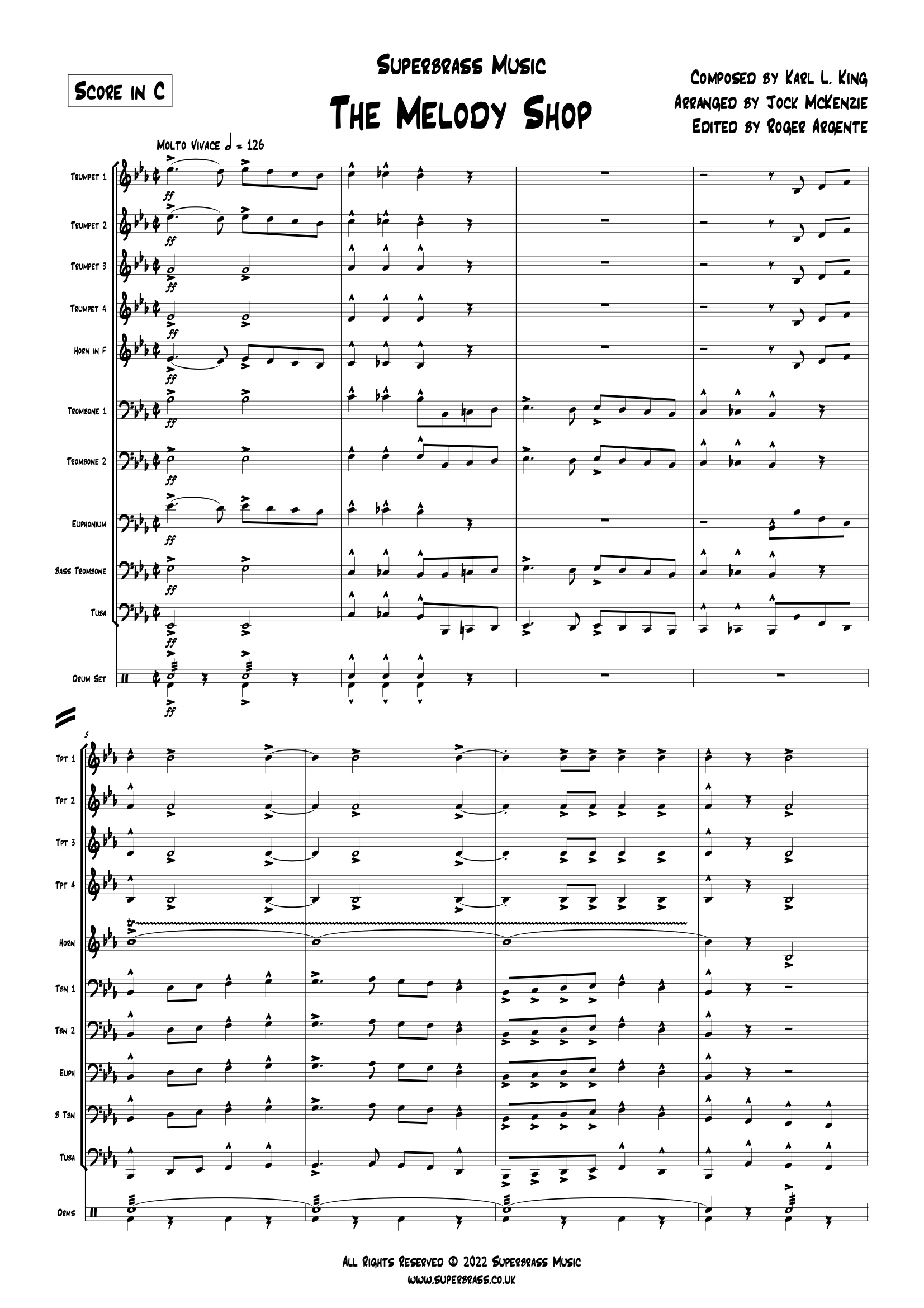 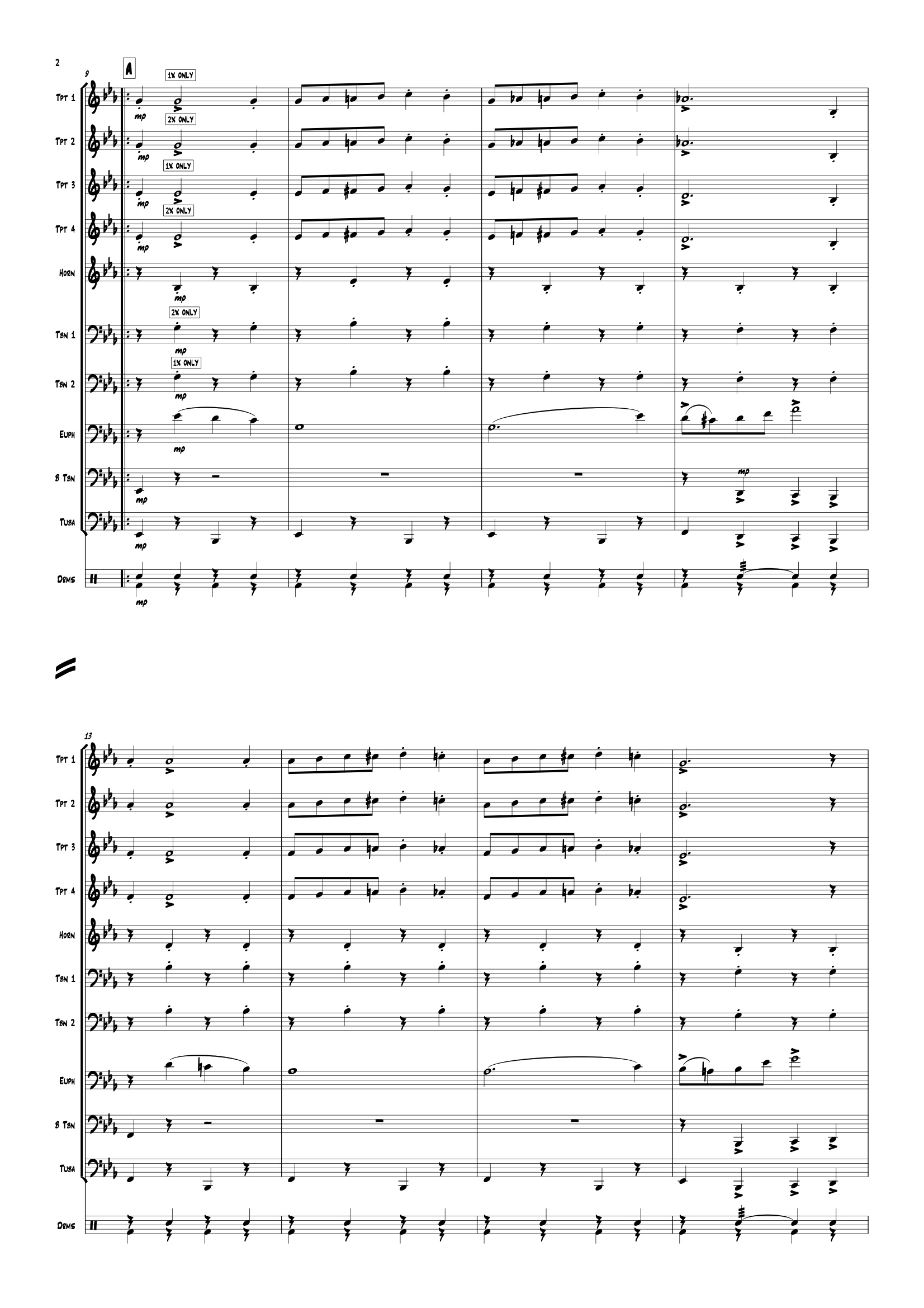 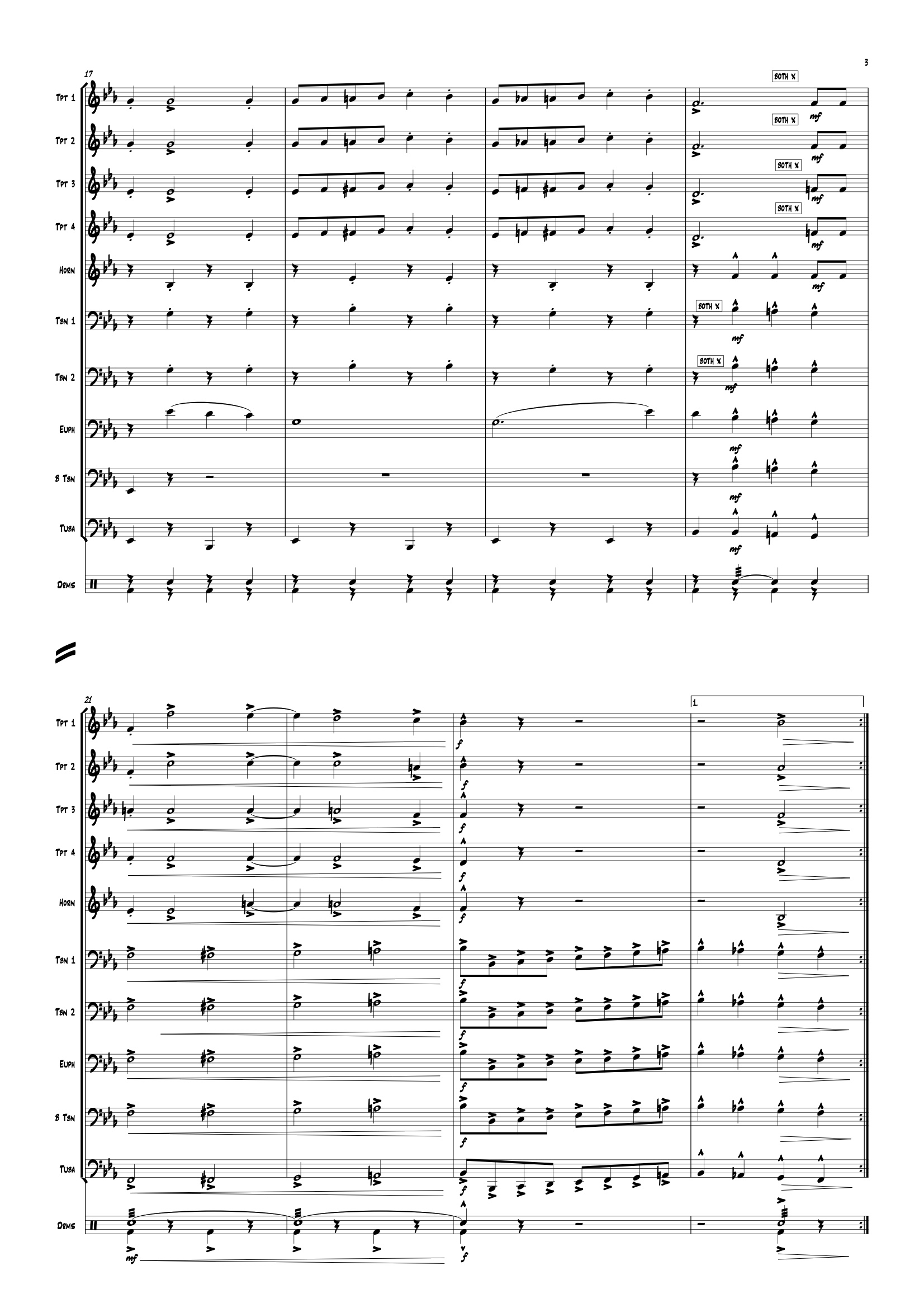