By
Melchior Franck
Arranged
Jock McKenzie
Sheet Music Plus
Price
£ 11.00
This product is out of stock.
Product is not available in this quantity.
AudioVideoListenDescription Share

Melchior Franck (1579–1639) was a German composer of the late Renaissance and early Baroque eras. He was a hugely prolific composer of Protestant church music, especially motets, and assisted in bringing the stylistic innovations of the Venetian School north across the Alps into Germany.

Melchior Franck (1579–1639) was a German composer of the late Renaissance and early Baroque eras. He was a hugely prolific composer of Protestant church music, especially motets, and assisted in bringing the stylistic innovations of the Venetian School north across the Alps into Germany. As is common for composers of the time, most details of his early life are sparse, but we do know he was born in Zittau, in South East Saxony close to the present tri-border point between, the Czech Republic, Poland and Germany. By 1601 Franck was in Nuremberg, working as a music teacher; where he met Hans Leo Hassler, and learned from him both the Venetian polychoral style and the polyphonic style of the Renaissance, both of which he incorporated into his own composition. Franck was a conservative composer who was a contemporary of the more famous Heinrich Schütz. Franck was a popular composer and wrote an enormous amount of music including more than 600 motets; in addition, he wrote secular songs, psalm settings, instrumental dances and numerous miscellaneous pieces. In 1602 he took a position as Kapellmeister in Coburg to Prince Johann Casimir, where he remained for the rest of his life. He was fortunate enough to have such a supportive patron, to allow him to continue his composing. Unfortunately, the Thirty Years' War devastated the region around Coburg; in addition, typhus brought by the armies depopulated the entire region and ruined the economy. Franck's wife and two of his children died during this period. Almost all of his motets used the late Renaissance style of Lassus, with carefully controlled dissonance and smoothly flowing polyphony. Many of his chorale motets, an exclusively Protestant variation of the motet are written in German and pay unusually close attention to text setting. 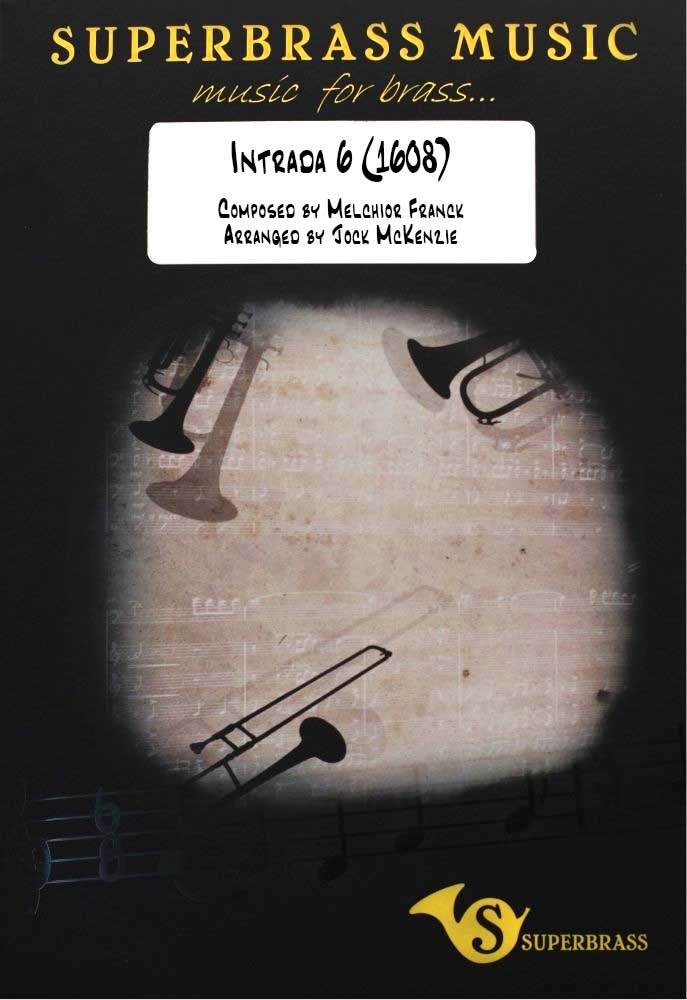 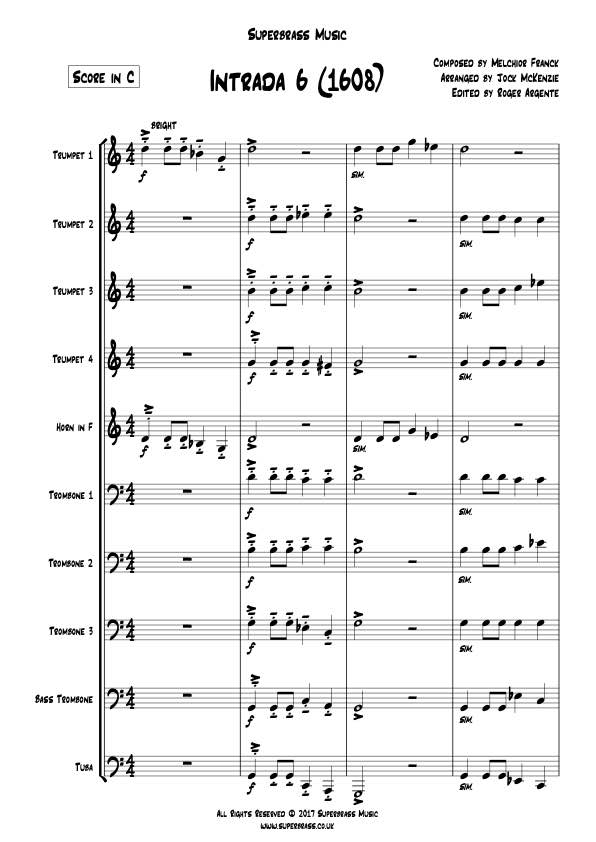 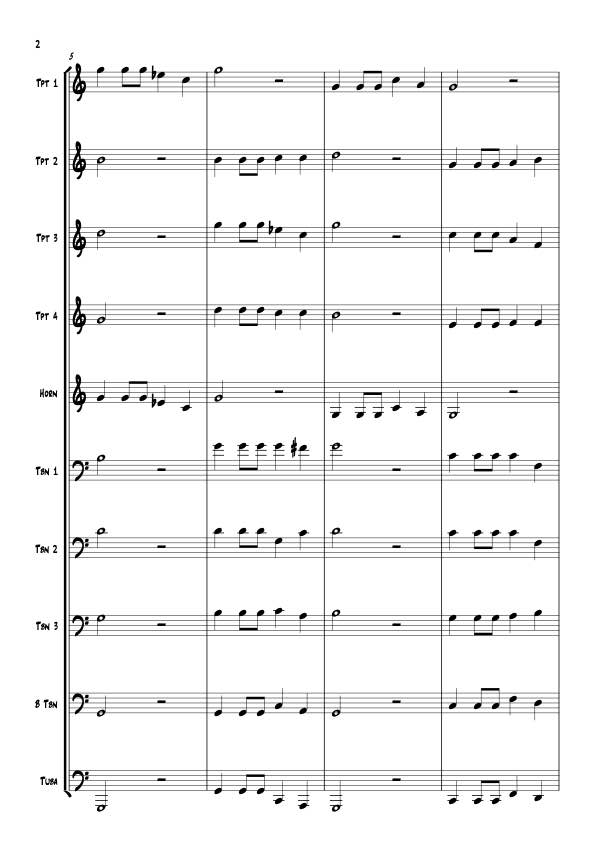 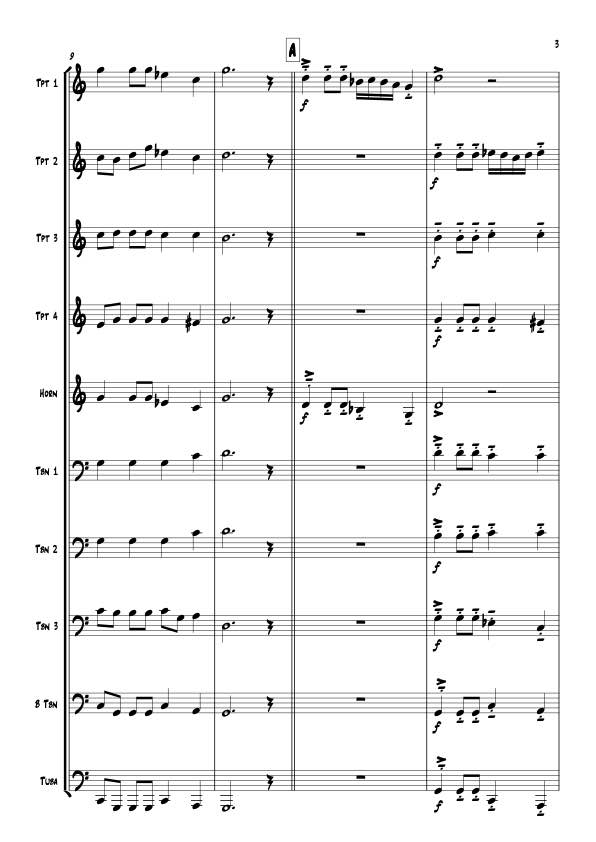